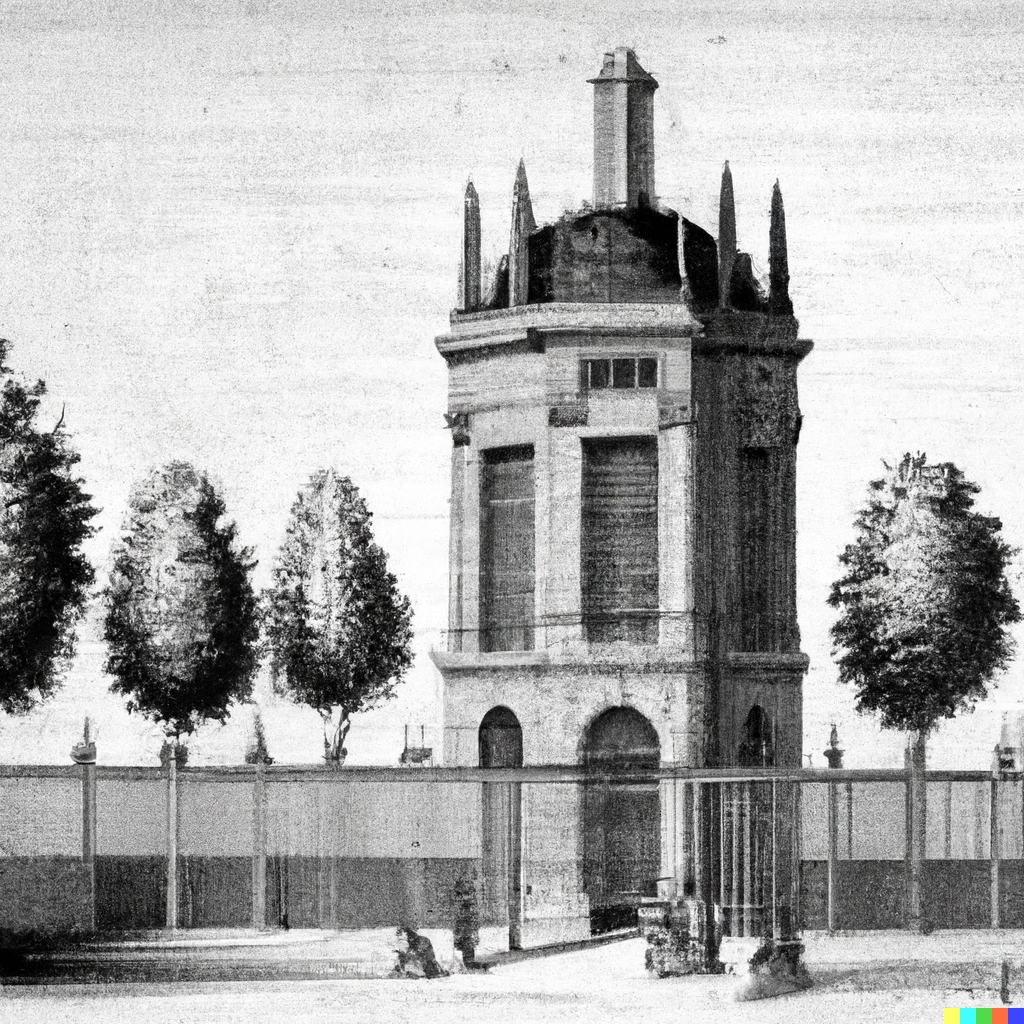 4.1 The flight of the king to Varennes

In late 1791, the king and his family attempted to flee the country but were caught in Varennes in Eastern France.

The family was attempting to travel to the Austrian Netherlands in order to escape the growing political unrest in France. However, they were stopped in Varennes after being recognized, and brought back to Paris, where they were placed under virtual house arrest. The episode was a major embarrassment for the monarchy and helped to further undermine its legitimacy.

Deep distrust ensued and, from that point, the nominal head of state was in fact a prisoner, under guard from the Parisian population which patrolled under his windows. 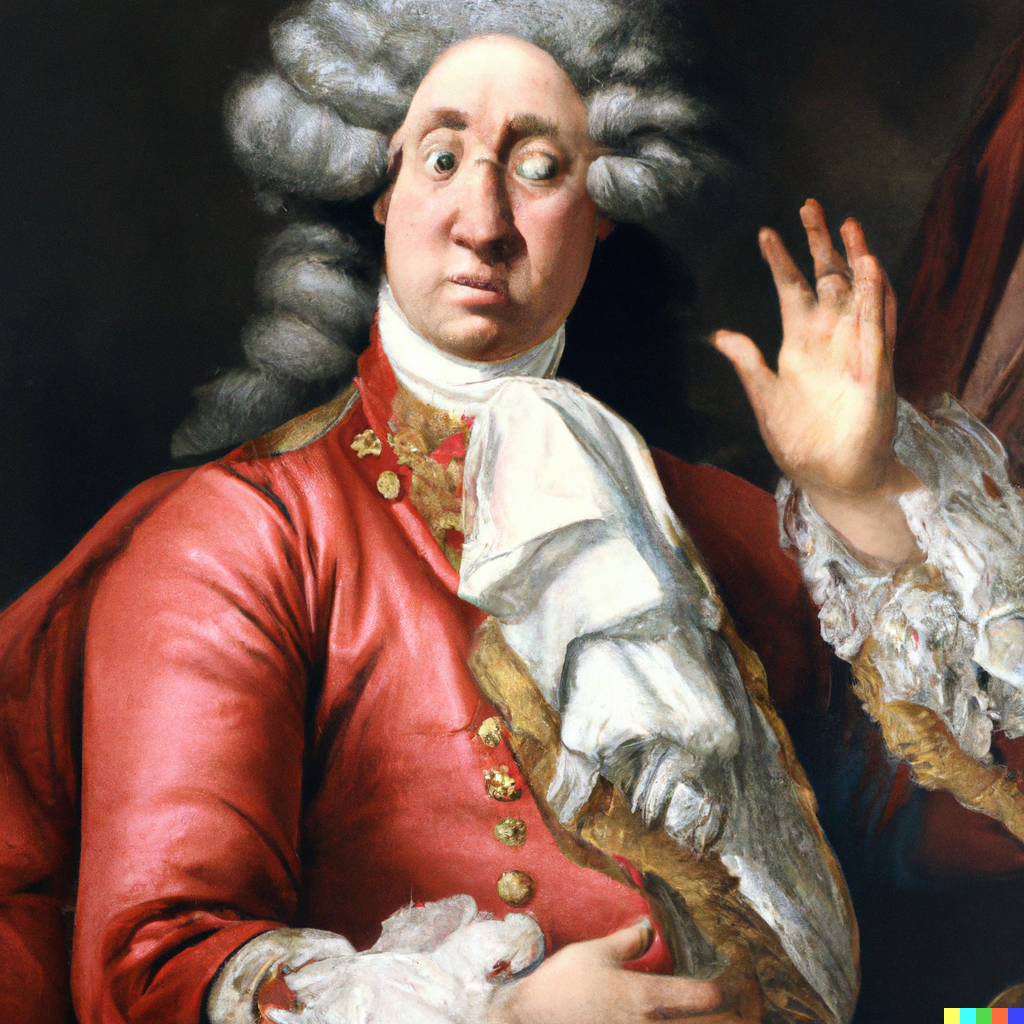 France’s first constitution comes into being

The Etats Generaux, later the National Assembly, held its promise: France’s first constitution was enacted in 1791.

Through excessive ‘virtue-signaling’, as we’d say today, the outgoing members pledged not to stand in elections to the new legislative assembly. This resulted in a group of highly inexperienced lawmakers replacing them.

In the new system, the kings held veto power over laws, as in the US constitution, which surely was an inspiration. Unfortunately, Louis XVI used it to such an extent he was nicknamed ‘Monsieur Veto,’ which just worsened the distrust he faced.

Austria, led by the brother of the French Queen, Charles William Ferdinand, Duke of Brunswick, threatened France with military action in a proclamation issued to the people of Paris now called the Brunswick Manifesto. It declared that, if the royal family were harmed, so would be French citizens. The Austrian troops started massing at the border. In reaction, the French government, with Louis XVI now completely sidelined, although still the head of state in name, declared war.

The old aristocratic army had been disorganized by emigration. The new regime invented the first modern army: for the first time in Europe since the fall of Rome, ordinary citizens had the dubious honor of being drafted to go to war, willingly or not.

War within: the Counter-Revolution

The civil constitution of the clergy led to a deep-seated fracture in the country. In the western regions, which were most attached to Roman Catholic traditions, rebellion grew to a point where the regime was endangered.

The powers that be in Paris were fearful that Britain would support these rebels, or that famous émigrés such as the king’s brother Comte d’Artois (the future king Charles X)  would sail there to become their military leaders.

The alliance formed in the western regions of France was made up of peasants and noblemen. The revolution wasn’t solely played along social lines, but along cultural ones too.

The fall of the monarchy

The war outside (with Austria) and the war within (the Counter-Revolution) caused an escalating political deterioration in Paris that led to the king being officially deposed in August 1792. His power had shrunk close to nil since 1791 and the flight to Varennes.

The king and his family (his wife, his 6-year-old son – the heir to the throne – and his daughter) were jailed in various prisons, ending up in la Tour du Temple.

A new sovereign: the National Convention

From the monarchy’s ashes arose the National Convention, a new legislative assembly that, like its 1789 predecessor, was tasked to write up a constitution, but this time for a Republic.

Unlike its predecessors, the constitution it voted on in 1793 was never applied. The Convention was not only a legislative body, but in the absence of the king, the effective head of state, accumulating all powers in its midst.

Jacobins, members of the most radical, left-wing political clubs from the Revolution’s early years, were now part of the Convention’s mainstream.

The Right of the Convention was made up of Girondins, so named because their leaders were from the Bordeaux district.

The Left group was called Montagnards (the Mountain): at the time they didn’t sit on the left of the hemicycle but on the top rows.

The indecisive Center of the Convention was derisively called the Marais (swamp), as its members liked to sit toward the bottom.