The nested conflicts leading to the French Revolution 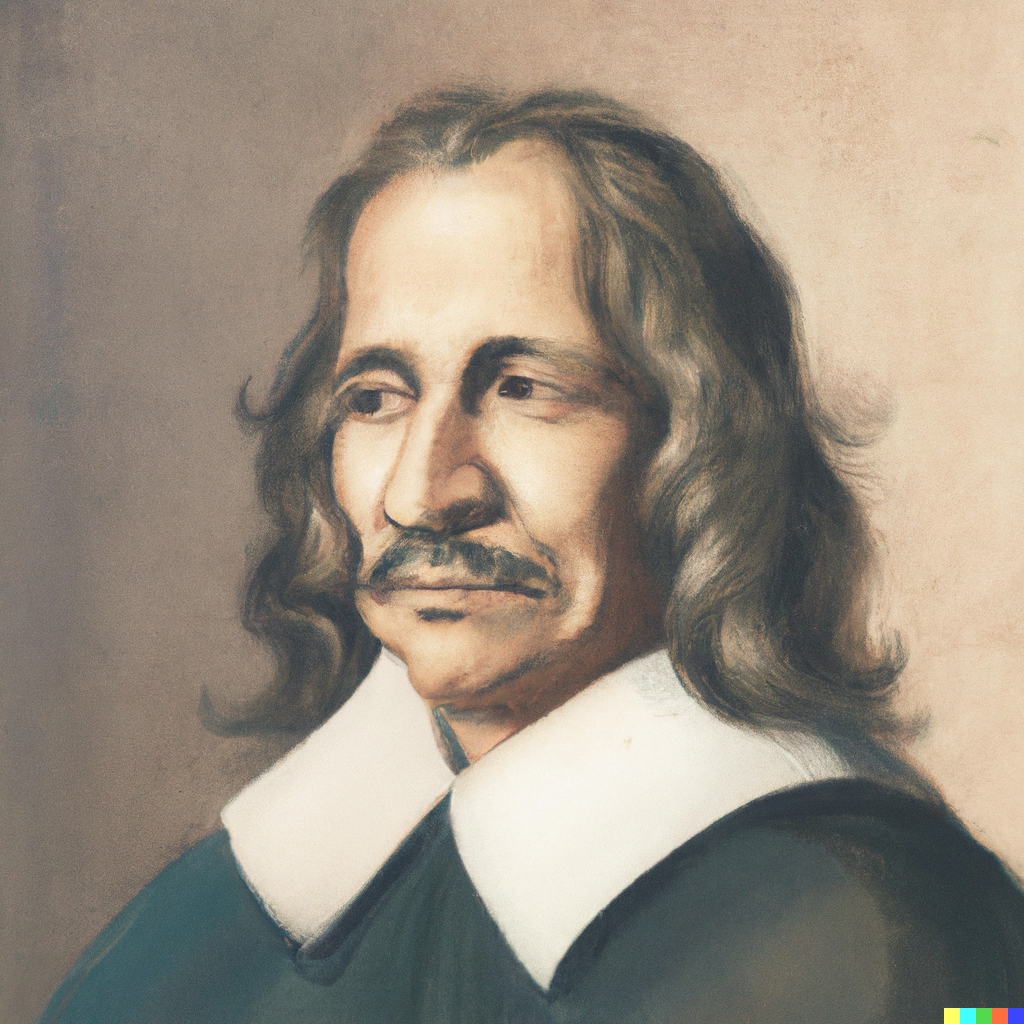 Complex causes of the French Revolutions

It’s difficult to pin a single cause on the revolutions that upturned France in the period 1789-1799. The narrative often portrayed in films and novels is one of an oppressed nation rising as one to depose a tyrannical king. But most historians agree that revolution really came as a result of multiple nested conflicts – a confluence of different struggles and vested interests that had long been bubbling under the surface.

Animosity developed towards the monarchy in France from many different sections of French society – including from the nobility and the courts of justice, who were far from being motivated by any high republican ideals. This was in addition to a new intellectual bourgeouisie, inspired by the ideas of Voltaire and Rousseau, and a working population growing tired of France’s economic stagnation.

Taken on their own, any one of these nested conflicts might have been resolvable for Louis and his regime. But when combined these conflicts created a perfect storm, one that would prove impossible for the ancien régime to weather. 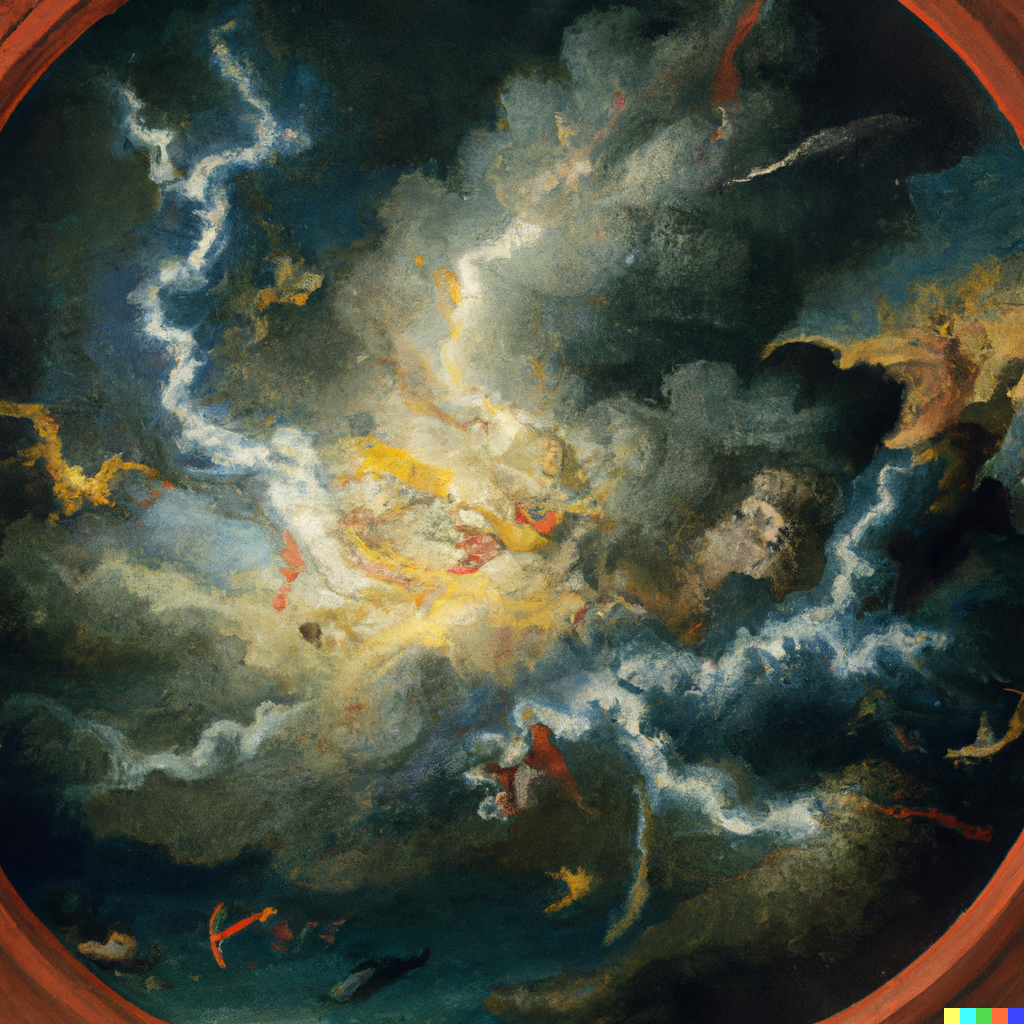 Louis XVI’s reign saw a major tension develop between the leading nobility and the monarchy. ‘Les Grands,’ the leading noblemen from the great families, had been progressively severed from positions of political power and high military ranks as absolute monarchy took hold. Absolute monarchy was not in favor with many aristocrats, who undermined the king’s administration.

This lack of prestige of ‘la robe’ was mirrored into the material difficulties of ‘l’épée.’ Unlike in countries like Britain, noblemen from the oldest families were expected not to work. On the other hand, recently ennobled families could make fortunes as barristers or even as merchants, feeding resentment.

Nested conflicts 2: monarchy vs the courts

In the French monarchy, ‘Parlement’ was the name given to a high court of justice in each region (unlike today when it refers to the legislative body). Parlements had been openly challenging the king’s prerogative since the Duc d’Orléans re-established their right of retort (retort meaning ‘respond’ or ‘provide comments’) to the monarch in 1715. Members of Parlements were aristocrats, usually from ‘new families.’ These ‘nobles of the quill’ often butted heads with the Grands (‘nobles of the sword’), but had in common a brewing discontent vis-a-vis the absolute monarchy.

​​In the late 17th and early 18th centuries, the Parlements became increasingly involved in political disputes. They acted as a check on the king’s power, but also started to assert their own authority. This led to a series of nested conflicts between the monarchy and the courts. The first level of conflict was between the king and the Parlements. The Parlements wanted to limit the king’s power, while the king wanted to assert his absolute authority.

Nested conflicts 3: monarchy vs the commoners

Even though many ministers, lawyers, and sometimes even merchants had been ennobled, access to prestigious positions was still limited for commoners. Aristocrats and the clergy were largely exempt from taxes. The whole burden thus fell onto commoners.

Practically no one in 1789 was against the monarchy as a political system, let alone in favor of a republic. But large swathes of the Third Estate hoped the king would move further away from absolute monarchy toward a more liberal system. The chief demons were equality of access to positions (in particular in the army), fiscal equality and taxation with consent.

Nested conflicts 4: monarchy vs the economy

France had been struggling with its financial system and many reforms failed (the Law system, Turgot and the physiocrats, and Necker right before the Revolution)

France’s centralized system and mercantilist approach to trade yielded economic outcomes that paled against the rising prosperity of Great Britain.

Economically, France was very much a giant with feet of clay. The largest European country, the one with the largest population and one endowed with abundant natural resources, it was crippled with debt from various wars dating back to Louis XIV.

When borrowing seemed impossible and attempts at reforms had been fought by the nobility, the king had to resort, once again, to tax hikes. Combined with climatic problems and turmoil in world trade that impacted commodity prices, this was a potent driver of the Revolution.

From the French rationalism of Descartes, the Jansenism of Pascal and the Arnaulds, and the British empiricism of Locke and Hume sprang the intellectual movement known as les Lumières (the Enlightenment).

The Revolution was often far from enlightened but the ideas of Voltaire and Rousseau undeniably inspired many of its protagonists, for better or worse.

Agreement, or lack thereof, with the Philosophes did not follow social divides. A large part of the nobility was smitten with the Lumières. Yet people at the core of the monarchic power saw their ideas as a destabilizing force toward religion and the social order, and sought to curtail their influence.