Kinnuverse » History » French Revolution » What is it and when did it happen?

What is it and when did it happen?

The French Revolution is actually not all that easy to define. Here we discuss how best to consider this period. 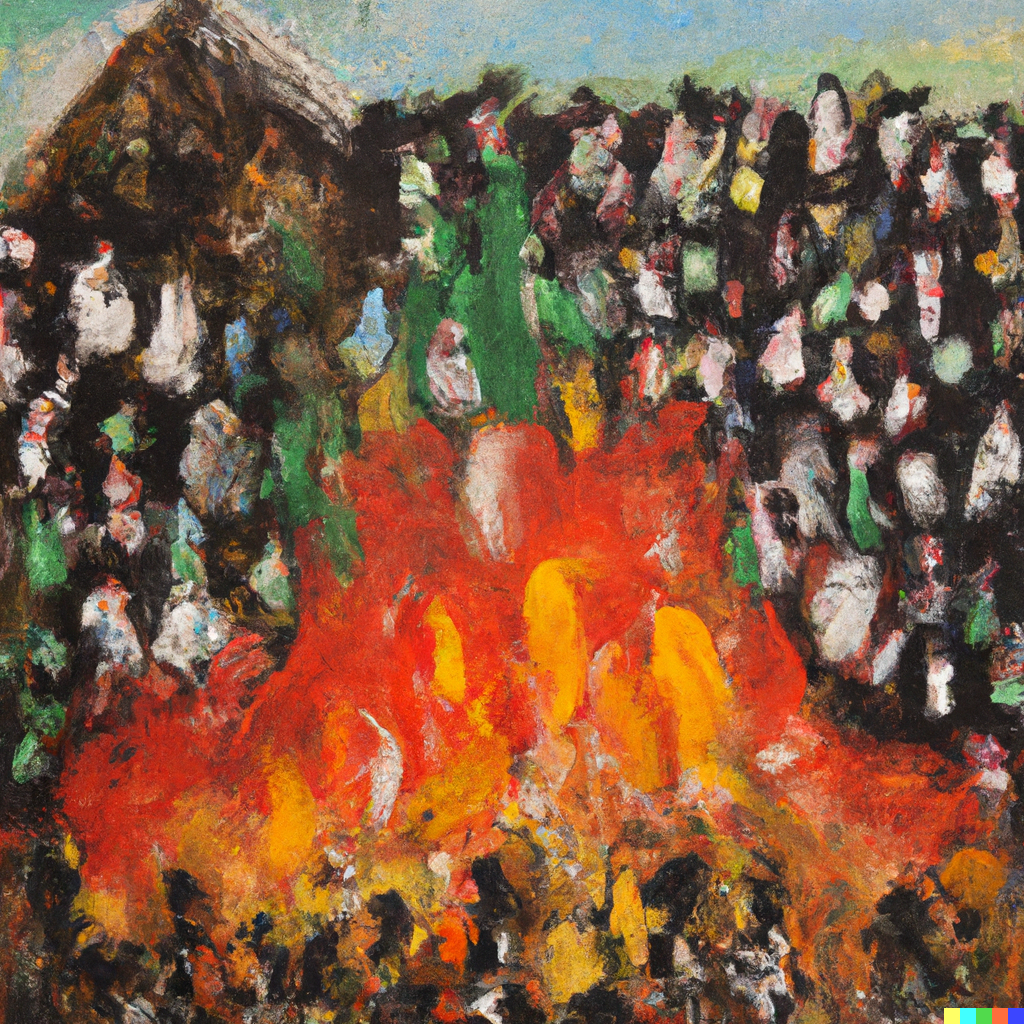 In the early 17th century, France was a country in turmoil. The monarchy was weak, the nobility was strong, and the people were unhappy. This all changed, however, when Cardinal Richelieu became France’s chief minister in 1624. Richelieu was a skilled politician and diplomat, and he quickly set about centralizing power in the hands of the monarchy. He also worked to reduce the power of the nobility, especially the Huguenots Protestants and Ultra-Montains, Catholics who supported the primacy of the pope and the Spanish alliance, and to bring France into a position of prominence on the European stage.

Richelieu’s work was continued by his successor, Cardinal Mazarin, who also served as the chief minister of France. Mazarin was equally skilled as a politician and diplomat, and he pursued Richelieu’s ambitions within France and in foreign affairs. The king during Mazarin’s time in power was the most famous monarch of the 17th century, Louis XIV, who ruled from 1643 until his death in 1715. 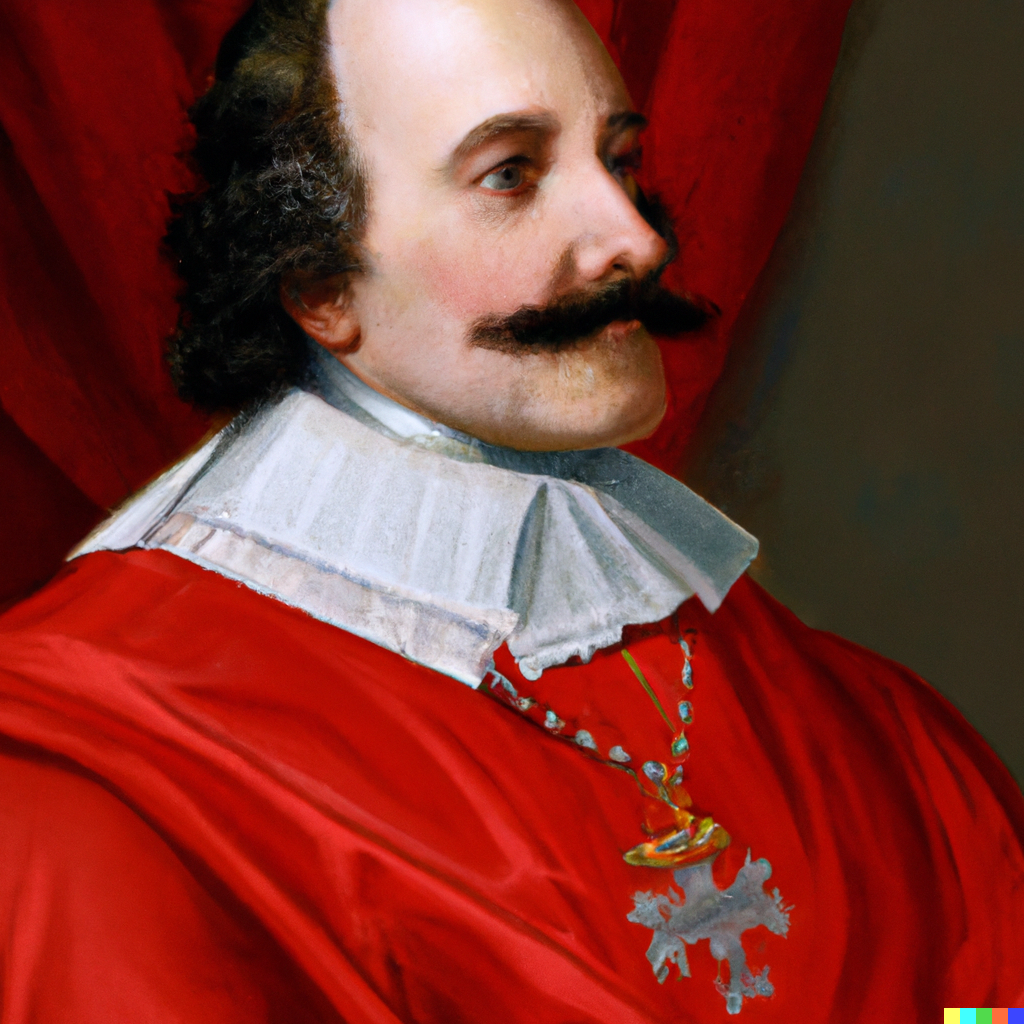 After Mazarin’s death in 1661, Louis XIV declined choosing another chief minister and led the cabinet ministers himself. Louis XIV was an absolute monarch, and he believed in the divine right of kings. He worked to further consolidate power in the hands of the monarchy, and made France the most powerful country in Europe. Under Louis XIV, who was famously nicknamed ‘the Sun King,’ France experienced a period of great prosperity and cultural achievement, known as the ‘Age of Louis XIV.’

Louis XIV’s reign closed with his death in 1715, the end of a 72-year reign. He was followed by his great-grandson who ascended to the throne as Louis XV. 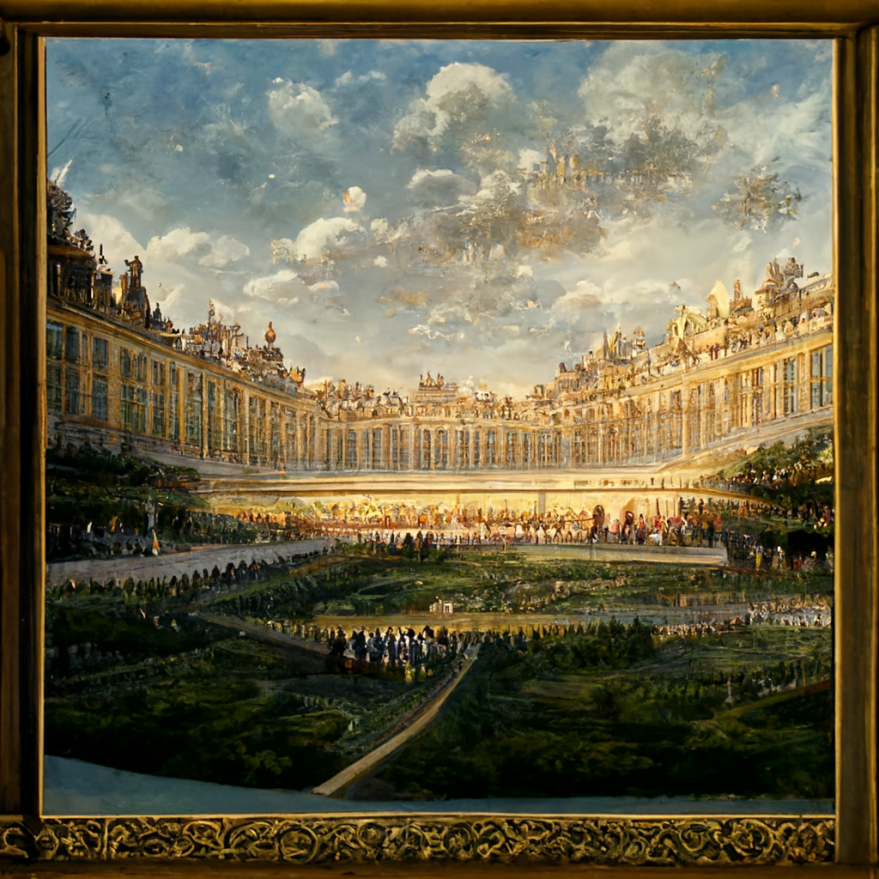 The Seven Years War was a major conflict during Louis XV’s reign that lasted from 1756 to 1763. It was fought between the major European powers of the time, with Great Britain and its allies on one side, and France and its allies on the other. The war was fought over a number of issues, including colonial expansion, trade, and the balance of power in Europe. Its global nature led historians to call it “the actual first world war.” The war ended with a victory for Great Britain and its allies, and France was forced to give up a number of its colonies.

Parallel to that, the Industrial Revolution, which led to growth in population and an increased standard of living, began in Great Britain in the late 1700s and quickly spread to the rest of Europe. It led to a decline in the importance of agriculture, with industry and manufacturing becoming more important drivers of economic growth. This further disadvantaged France which remained largely a traditional agricultural economy.

Britain’s victory in the Seven Years War and the Industrial Revolution both contributed to the decline of France as a major European power. 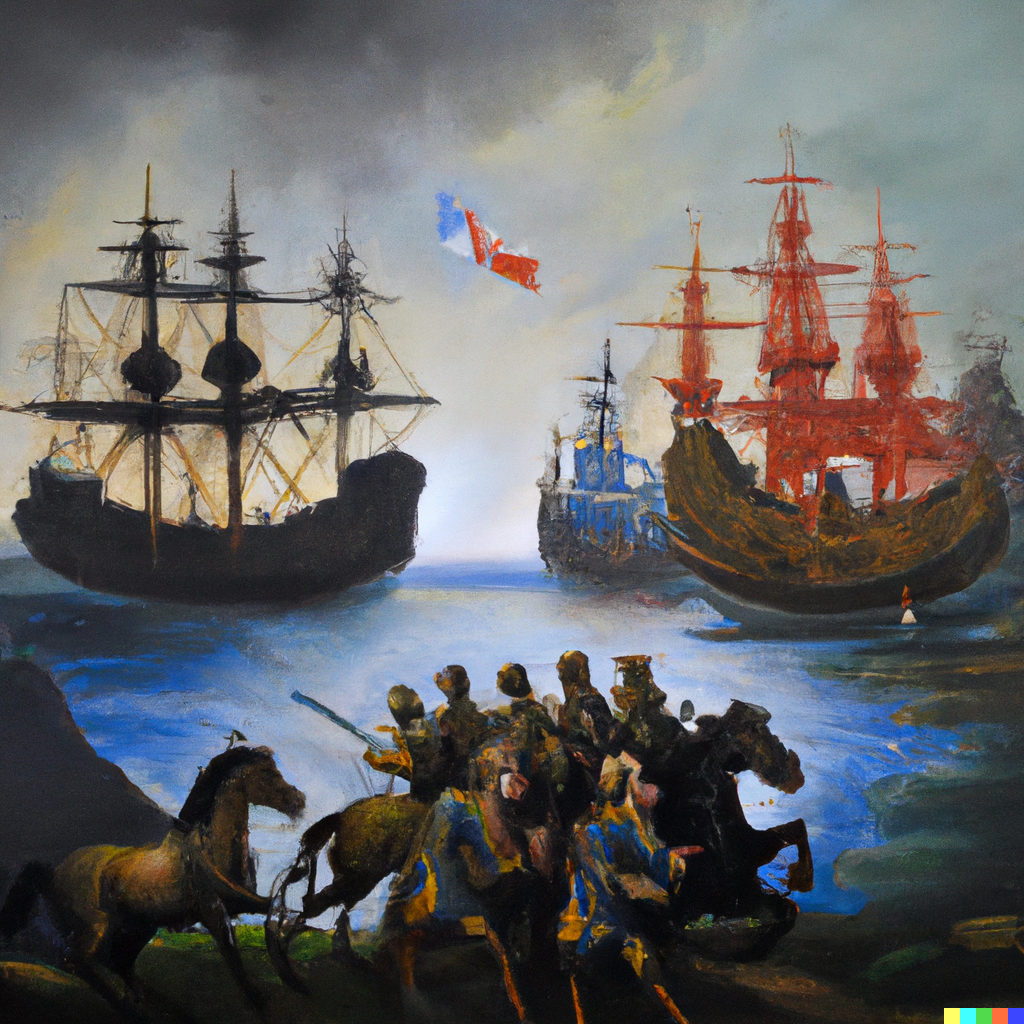 Historians generally mark France’s revolutionary era as 1789-1799. In 1789, Louis XVI sought to solve a political crisis by summoning the ‘Etats Généraux,’ an ancient institution which consisted of representatives from the 3 estates, meaning stakeholders, of the realm. The clergy (including secular bishops and priests, as well as monastic orders) was the first estate. The nobility was the second, while the third estate included everyone else, from merchants and lawmen to rural laborers. The ‘Etats Généraux’ had not met since 1614 and the King’s decision to summon them proved to be a mistake. From the Etats sprang the first National Assembly of France, putting an end to the traditional (unwritten) constitution of the Kingdom.

In 1799, a 30-year-old general named Napoléon Bonaparte took power. Since this led to regime change with the first French Empire, this traditionally marks the end of the Revolutionary era.

François Furet saw the Revolution not as a string of events involving a group of protagonists, but as a deep break in the fabric of the country: social, religious, cultural, etc.

Between 1770 and 1880, France had 17 political regimes. Furet’s argument is that the consensus among Catholics and Bonapartists to rally the Third Republic in the 1880s put an end to the revolutionary process.

This led to one of his most prominent books to be titled La Révolution: 1770-1880. Quite provocatively, he saw that period of French History as being 11 times longer than traditional historiography did. 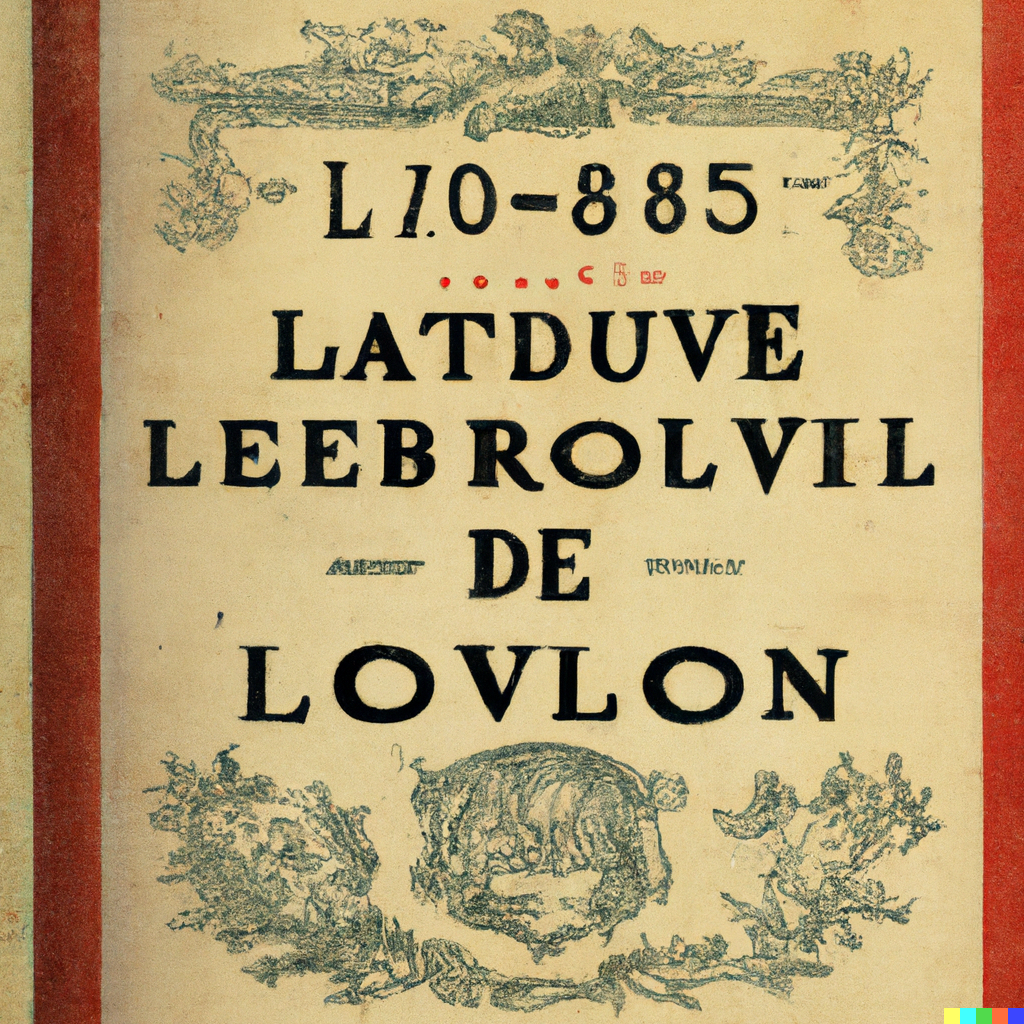 What the Revolution was not

The Revolution did see the fall and beheading of a king, but it’s simplistic to interpret it as an uprising of the oppressed against the elites. Instead the Revolution was the boiling point in a complex process that slowly set various social groups’ interests at odds.

By 1789, the French monarchy was enmeshed within a web of conflicts and social tension which the king, Louis XVI, although a well-intentioned man, was ill-equipped to face. In particular, the country was facing a financial crisis, rapid demographic growth, a declining economy, and a series of adverse natural events, such as bad crops and polar winters. Louis XVI did pick Chief Ministers who had ambitions to deeply reform the country, but the monarchy ultimately wasn’t up to the task in addressing these challenges.