1789-91: towards a constitutional monarchy 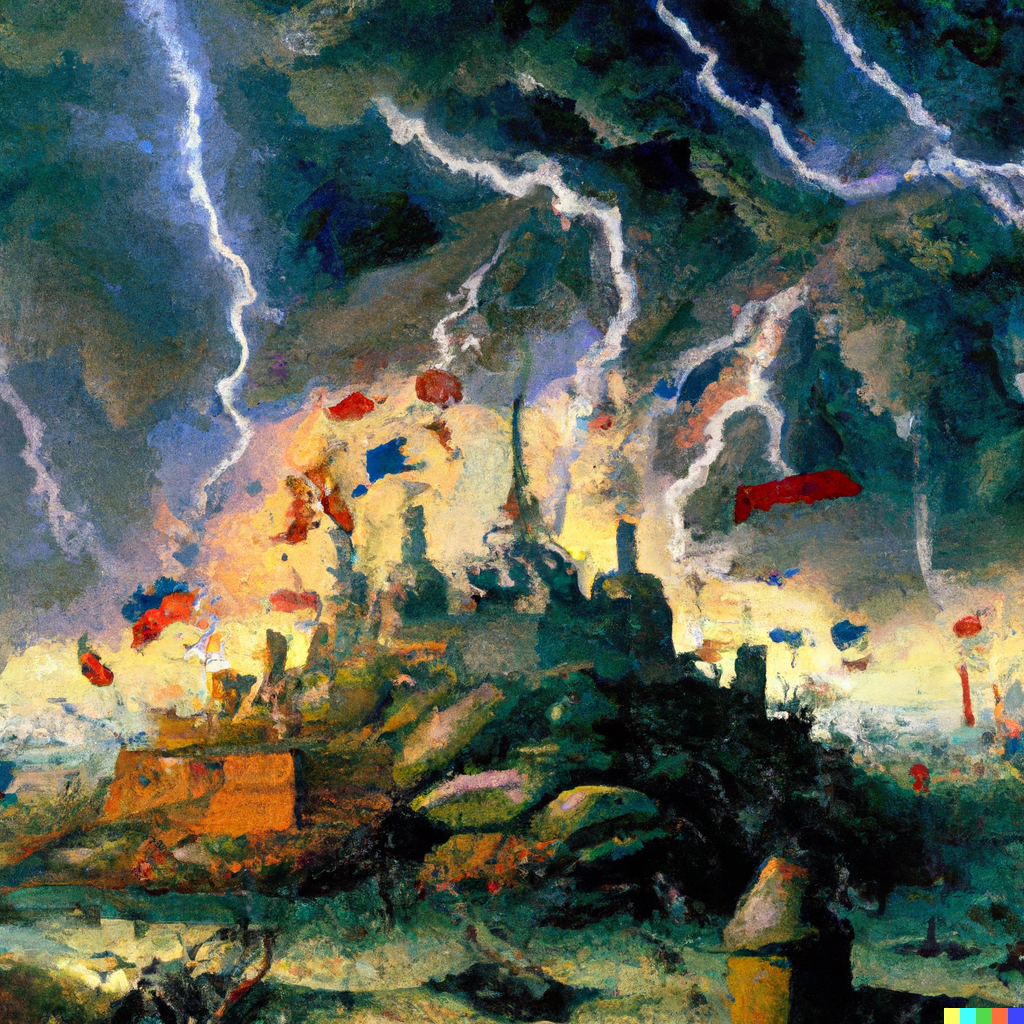 May-June 1789: from the Etats Generaux to the National Assembly

Louis XVI summoned the Etats Generaux on May 5th, 1789. The clergy, the nobility, and the third estate (everyone else) held separate assemblies. The third estate refused to be separate from the others and demanded for its votes to be weighted so as to form a majority. Joined by some members of the other estates, it erected itself as a National Assembly, and started working on a Constitution. The king, determined to seize back control, used maintenance works as a pretext to close the halls where the third estate met. The next step would have been a plenary meeting, chaired by the monarch, where those already revolutionary steps could have been retraced. Uncertain about the king’s intention and feeling threatened, the députés regrouped on an early tennis court (‘jeu de paume’) on June 20th and swore not to disband until the Constitution was enacted,  in what was known as the ‘Tennis Court Oath.’ 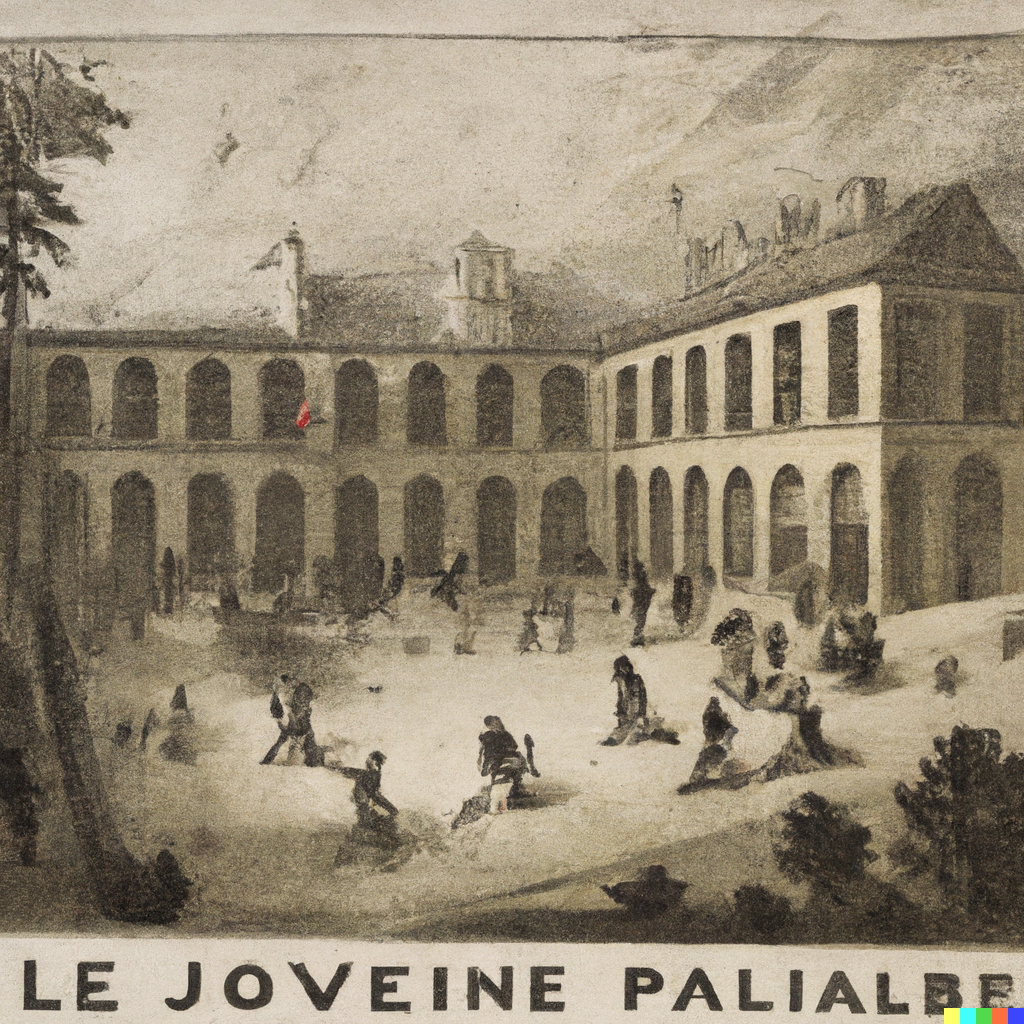 Away from Versailles, home to the king and the Assembly, Paris was undergoing unrest prompted by the economic conditions and the political events in the capital. On July 14th, Parisians stormed the Bastille to grab the weapons stored there and then destroyed the building – not one brick remains today. The Bastille was a prison which, by then, was mostly empty, but had come to symbolize the arbitrary nature of royal power. Kings could send men to the Bastille with no legal recourse (at times, mothers and fathers had asked for one to send an unruly son away).

Beyond this symbolic charge, the event is striking for two reasons. It is the first advent of violence in the Revolution, with the governor of the fort and its guards, who had all surrendered, massacred by the crowd. It is also an early example of the ‘irrationality of the masses’ that would strike observers: the day started with panicked rumors that spread through Paris but were essentially a self-fulfilling prophecy.

August 1789: the abolishing of privileges

On the night of August 4th, the new National Assembly voted to end privileges.  This meant a declaration that the feudal system was entirely abolished. No longer was the Second Estate – the nobility – entitled to special legal privileges.           On August 26th, the Declaration of the Rights of Man and of the Citizen was enacted. ​​

In October 1789, a cohort of women walked from Paris to Versailles to protest about the price of bread, and ended up bringing back the king and his family. The people still professed a medieval-like unconditional love for their king, whose faults were always blamed on bad advisors and greedy ministers, but at the same time it was made clear he was coming back to his Paris palace of Tuileries as a hostage.

Then, as now, Paris was a huge metropolis, and the epicenter of most social unrest. Forcefully moving the royal family (and, therefore, the country’s capital) from Versailles (despite the magnificence of its castle, a comparatively sleepy burgh) to Paris symbolized Louis’s change of status from ‘King of France’ to ‘King of the French     ’ – in Paris he was among the French people, and was felt to be representing them. In Versailles he had been a distant and removed figure, who felt no real responsibility to his people.

This is the start of two important trends. Firstly, it was the first instance of mass emigration, the flight abroad of aristocrats worried for their safety. Secondly, it demonstrated the inability of ‘reasonable’ liberals in the National Assembly to control popular movements, and their tendency to follow them rather than lead. 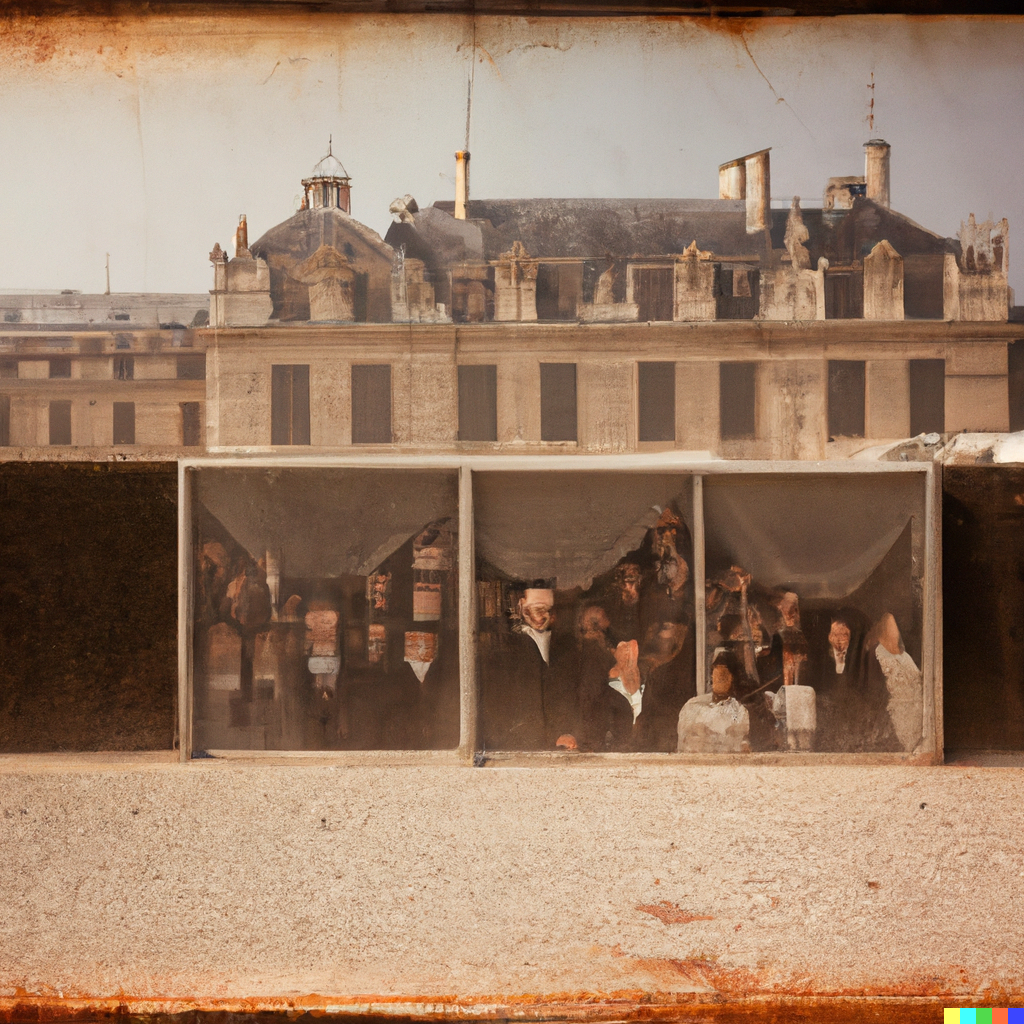 July 14th, France’s national holiday is known by English speakers as ‘Bastille day,’ but that is incorrect. It is meant to celebrate both the fall of the Bastille, a violent event that saw people who laid down arms gunned down and dismembered, and the Festival of the Federation, a peaceful event exactly a year later.

The Festival saw joyous civil events organized throughout France to celebrate the new monarchy which many hoped would mark the rise of a liberal regime similar to England’s.

The National Assembly tried to sever the links between the Catholic religion in France and the pope’s power in Rome: priests were to swear allegiance to the Civil Constitution of the Clergy. Church property was to be nationalized, and all religious orders expelled from the country.

This was in perfect continuity with Gallicanism, the attempts by French kings to break free from Rome’s influence, for example, to name their own bishops, or to control the Church’s riches.

By submitting the Catholic clergy to a legal framework approved by the people’s representatives, the National Assembly was fulfilling the dream of many French kings, but in a fashion that its current king, a dedicated papist, could not fathom.