Kinnuverse » History » French Revolution » 1793-94: Terror for the people and death for the monarchs

1793-94: Terror for the people and death for the monarchs 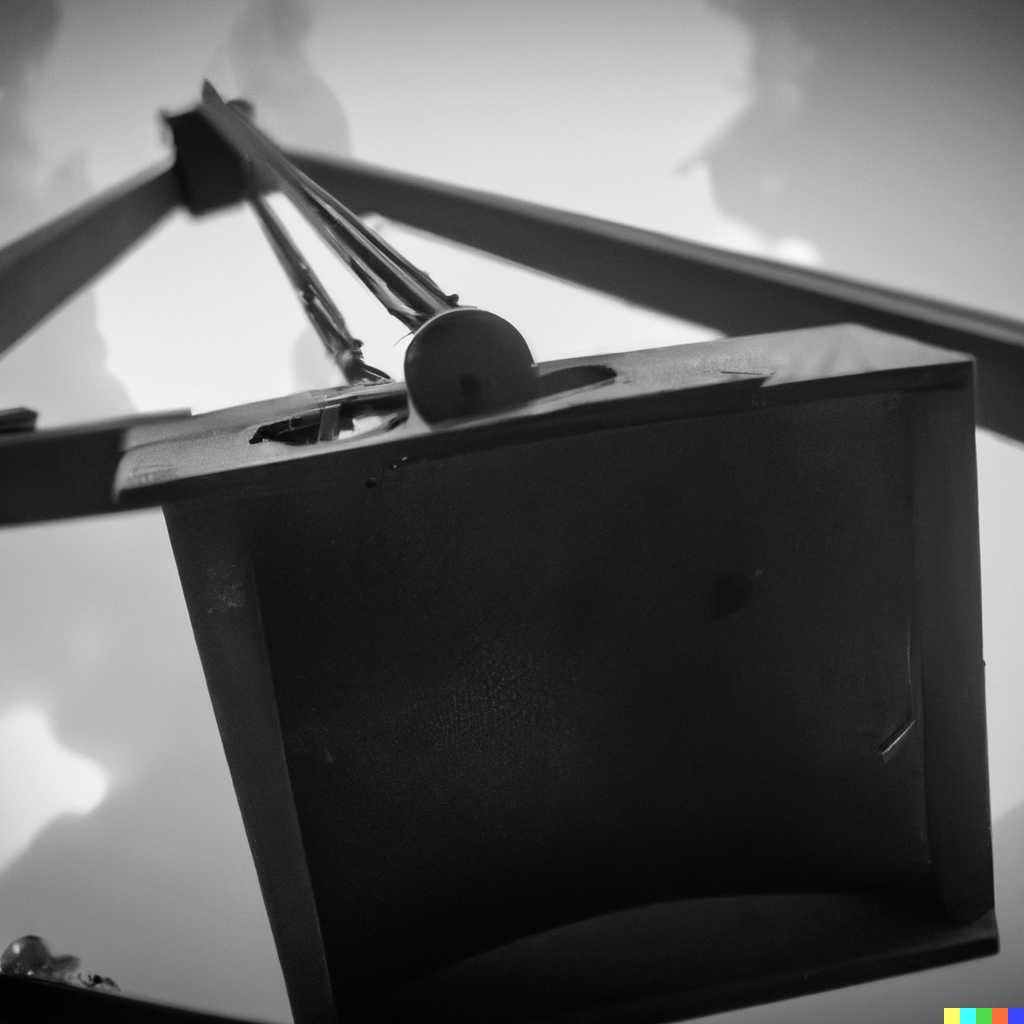 The king’s trial and execution

The king was finally put to trial at the end of 1792. Though the topic is very complex and nuanced, every serious historian today would agree the process was a sham with a pre-ordained conclusion.

By a narrow majority, Louis XVI was sentenced to die. The Convention members who said ‘la mort’ were bound to each other for decades by this bloody pact.

In the 1810s and 20s, some of those who sentenced Louis had no qualms serving his brothers, the new kings during the Restoration. 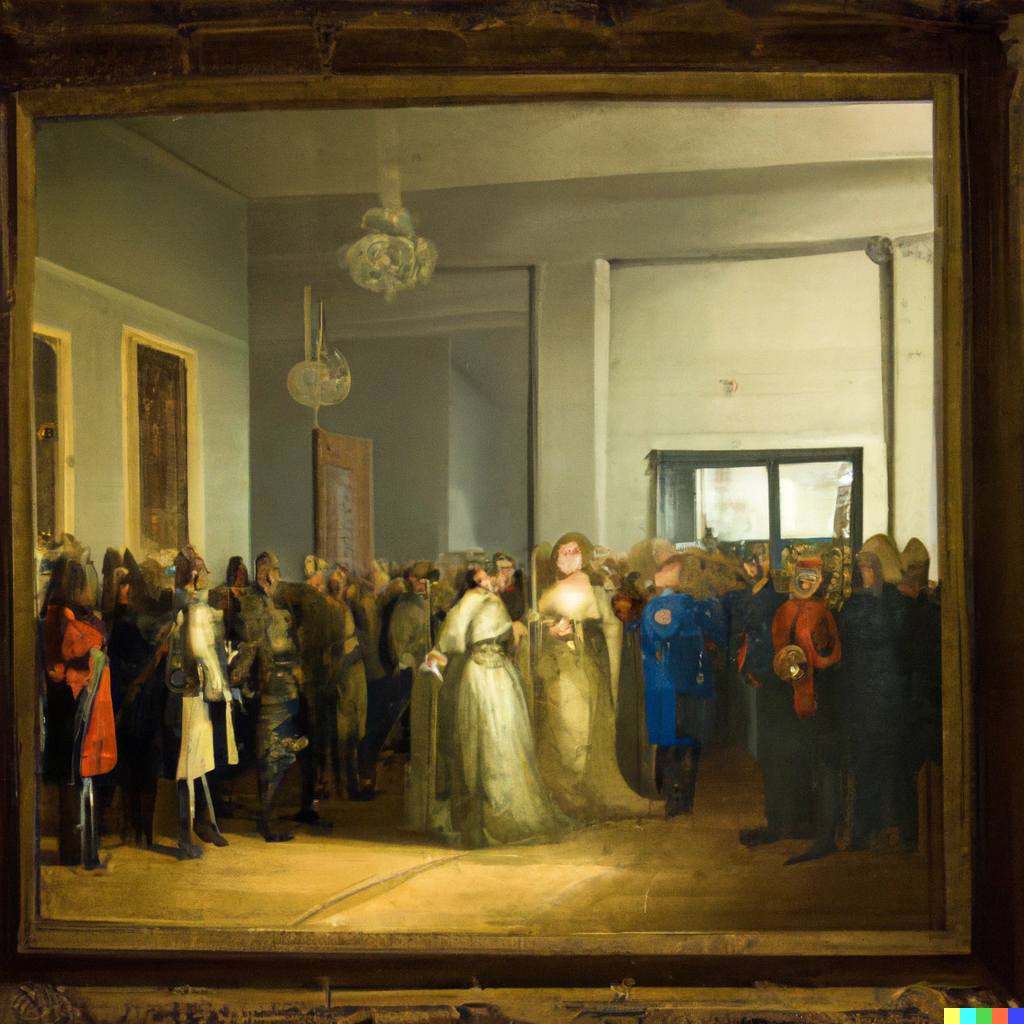 In 1792 up to the king’s trial, the ‘moderate’ Girondins had the upper hand.

By mid-1793, however, the Montagnards would take power by branding the Girondins enemies of the state and sentencing them to distant exile or to the guillotine.

Only a year before that, these ‘reactionary’ Girondins were considered the most extreme of left-wingers. This quick conveyor belt of ever more radical movements eliminating their less extreme rivals and becoming the new moderates has been called ‘sinistrism.’

The foremost Montagnard leader was Georges Danton in 1793.

His main rival emerged to be Maximilien de Robespierre. Robespierre and Danton battled over the heart of the Jacobin movement. While they were both radicals who were unafraid to use violence, Danton became disillusioned with the more extreme actions of the Montagnards in the summer of 1793. He left the movement and sought to persuade the radicals to take a more moderate approach.

Robespierre took the opportunity to paint Danton as weak, and himself as a true believer. He replaced Danton as leader – eventually imprisoning him and sentencing him to death in 1794.

Danton and Robespierre form one of the legendary rivalries in history: the ebullient, charismatic, Falstaffian character of Danton (no wonder Gérard Depardieu played him brilliantly), and Robespierre, the shy, pale, rigid, ideologue who wanted to replace the Christian God with a rationalist ‘Supreme Being.’ 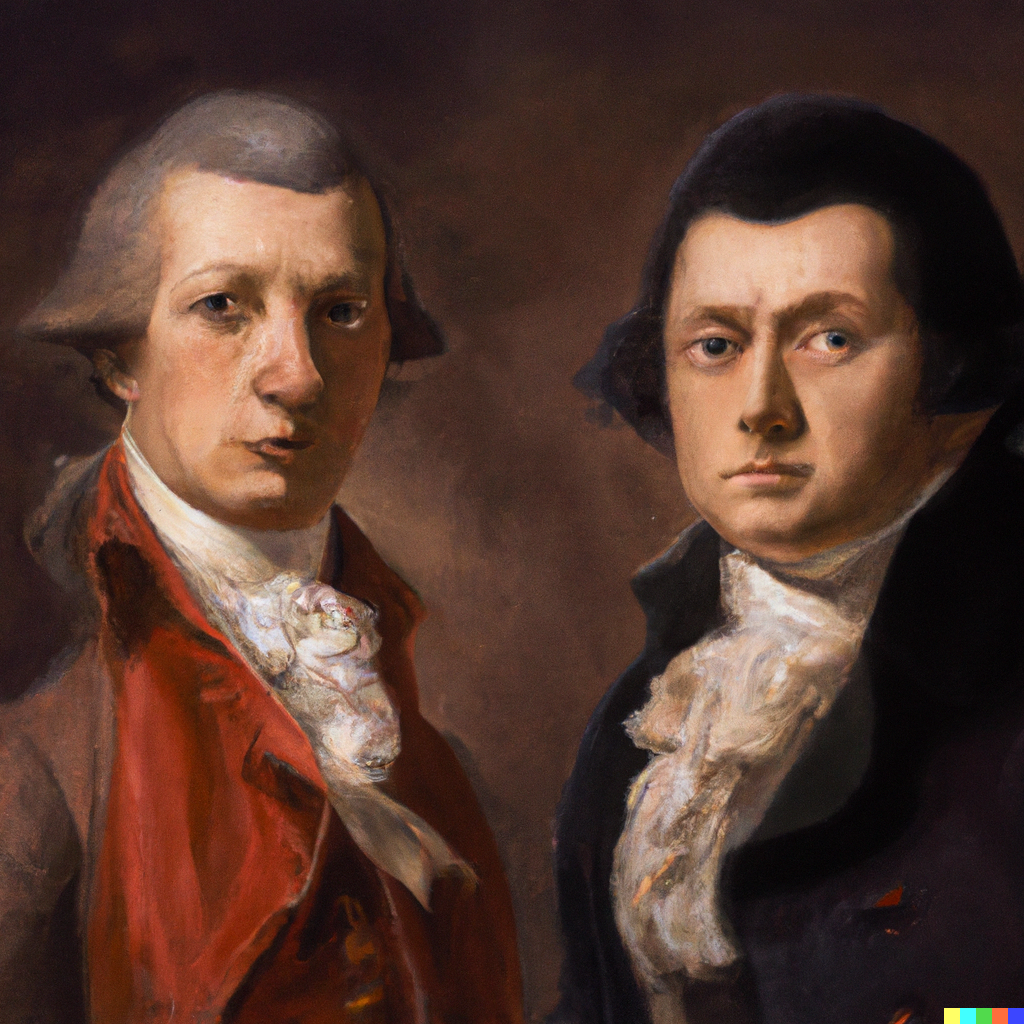 The queen’s trial and execution

Queen Marie-Antoinette was also judged and beheaded in 1793, after a very brief trial whose conclusion was pre-ordained.

The royal children stayed in prison for years where the young heir, called Louis XVII by the monarchists, died in 1795, aged 10. His sister was freed a few years later and would live into her 70s, famous – unsurprisingly, perhaps – for her difficult moods.

The Reign of Terror

Robespierre’s time in power is indelibly linked to one word: Terror. The guillotine worked relentlessly in that time, and, by law, being suspected of treason was cause enough to be executed.

From the fall of 1793 to the next summer, around 17,000 people were killed by the guillotine or otherwise executed. Another estimate puts the total number of dead at around 40,000. The Reign of Terror was, in part, a response to the foreign threats that France was facing. But it was also a way for Robespierre and his allies to consolidate power and to stamp out any internal dissent. The methods used were brutal, and the death toll was high.