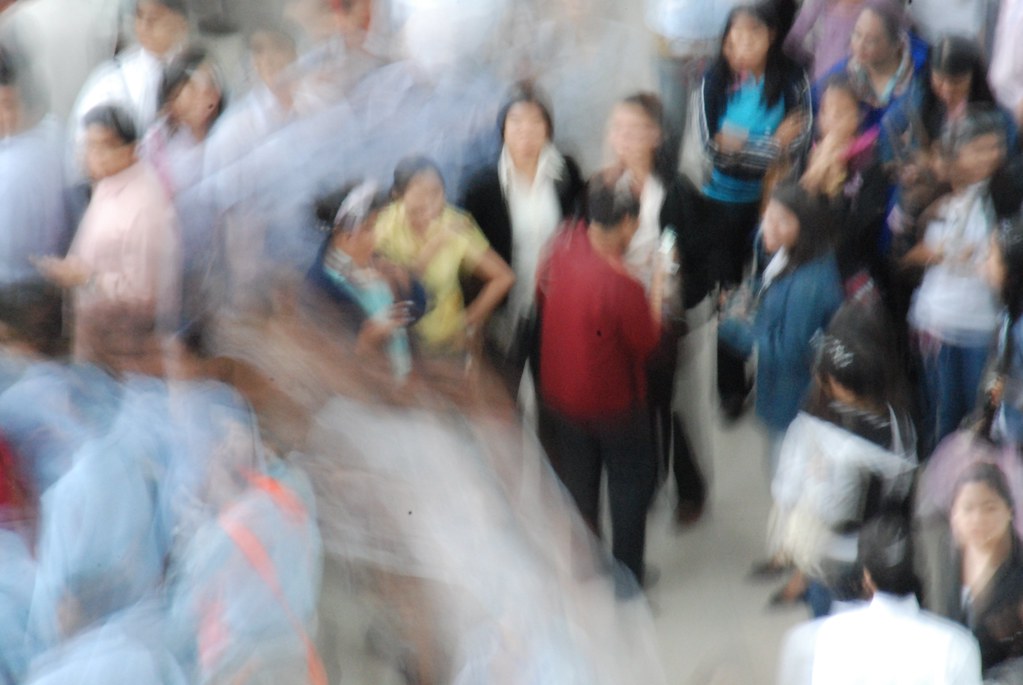 On the afternoon of April 16th, 1943, Swiss chemist Albert Hofmann was at work when he accidentally absorbed a tiny amount of a substance he was synthesizing through his fingertips. He soon experienced ‘a not unpleasant intoxicated-like condition’ coupled with ‘an extremely stimulated imagination.’

His curiosity was piqued.

Three days later, he did what any dedicated scientist would do: he took his investigation a step further by experimenting on himself with an intentional dose. The substance he ingested was lysergic acid diethylamide, now better known as LSD: the disorienting effects that followed were both amazing and terrifying. Hofmann decided to cycle home after realizing he couldn’t work anymore. And, on that now-infamous trippy bike ride home, he became the scientific godfather of psychedelics.

But this wasn’t the first time someone had experienced a psychedelic trip. And it certainly wasn’t going to be the last.

On March 24th, 1946, English psychiatrist Humphry Osmond was writing a letter to his friend, the novelist Aldous Huxley.

The men were looking for a term to describe their transformative experiences with mind-altering substances. They were wholly unhappy with the one in circulation at the time: ‘psychotomimetics’ or ‘psychotic mimicry’. To them, it overly emphasized a pathological aspect of mental illness. They wanted to find something better. And after some back and forth, they came up with the term ‘psychodelic’, which later turned into ‘psychedelic’. They combined two Greek words – psyche, meaning ‘mind’ or ‘soul’, and delos, meaning ‘to reveal’. The name captured what they saw as these substances’ ability to manifest the mind’s innermost areas. And thus, the term was coined.

Psychedelics alter perception, mood, and cognitive processes. And by doing so, they fundamentally shift the way you process information. Because of these properties, they are often used to engender spiritual development, and many people also refer to them as ‘entheogens’, meaning ‘generating the god within’. 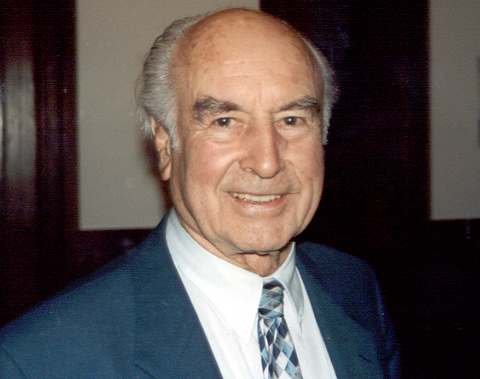 Why is there hype surrounding psychedelics?

In recent years, articles with the terms ‘psychedelic’ or ‘hallucinogen’ have been springing up in journals like mushrooms. Researchers and clinicians are intrigued by psychedelics’ therapeutic potential.

While promising clinical trials play an important role, a positive portrayal in the media and growing public interest are also further driving the current boom.

For many avid supporters, the hype surrounding psychedelics rests on one core belief: their potential to change the world and its inhabitants for the better. One way they are believed to do this is by taking people away from extremism and bringing them closer to themselves and their environments.

However, whether or not psychedelics will live up to the hype remains to be seen.

A psychedelic experience is also colloquially known as ‘a trip’. While these temporary altered states of consciousness are varied and deeply personal, they also have some things in common.

When Hofmann, the inventor of LSD, first tried his new creation, he noticed the following: “Kaleidoscopic, fantastic images surged in on me [….] exploding in colored fountains, rearranging and hybridizing themselves in constant flux.” Hofmann’s quote focuses on the commonly cited changes in perception, but he, too, came in touch with some of the other factors that are typical for a psychedelic experience.

Other common effects include a profound feeling of awe, observing things from a third-person perspective, the upsurge of intense emotions, and drastic changes to one’s thought processes.

In the best of cases, these factors can evoke novel insights and revelations, which can serve as a catalyst for inner transformation. Yet, in other cases, these drastic changes can be experienced as challenging or even terrifying. 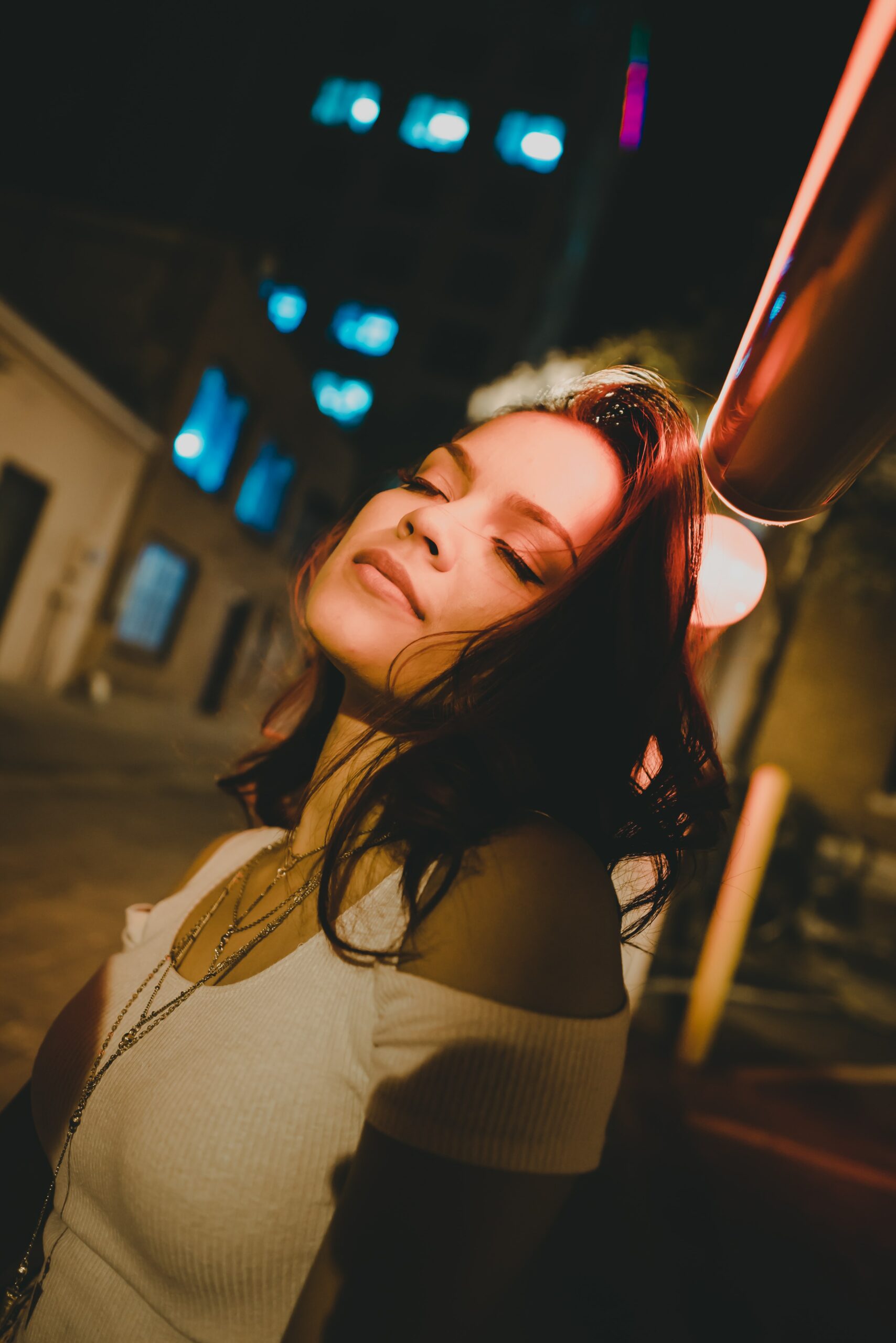 What sets psychedelics apart from other drugs is their effects are highly context-dependent. Taking them in a safe environment with people you trust facilitates having a blissful and deeply moving experience. Consume them unprepared in an uncomfortable environment, however, and you may increase your chances of having a bad trip.

This is where ‘set’ and ‘setting’ come in.

Famed psychologist Timothy Leary popularized the terms to describe the psychological and social factors that influence the quality of a psychedelic trip. ‘Set’ refers to the general mental state of the user, such as their intentions, expectations, and mood, while ‘setting’ refers to the physical and social environment in which the experience takes place.

Together, they are not only an important consideration for recreational users but also an integral part of psychedelic therapy, where many believe they play a vital role. 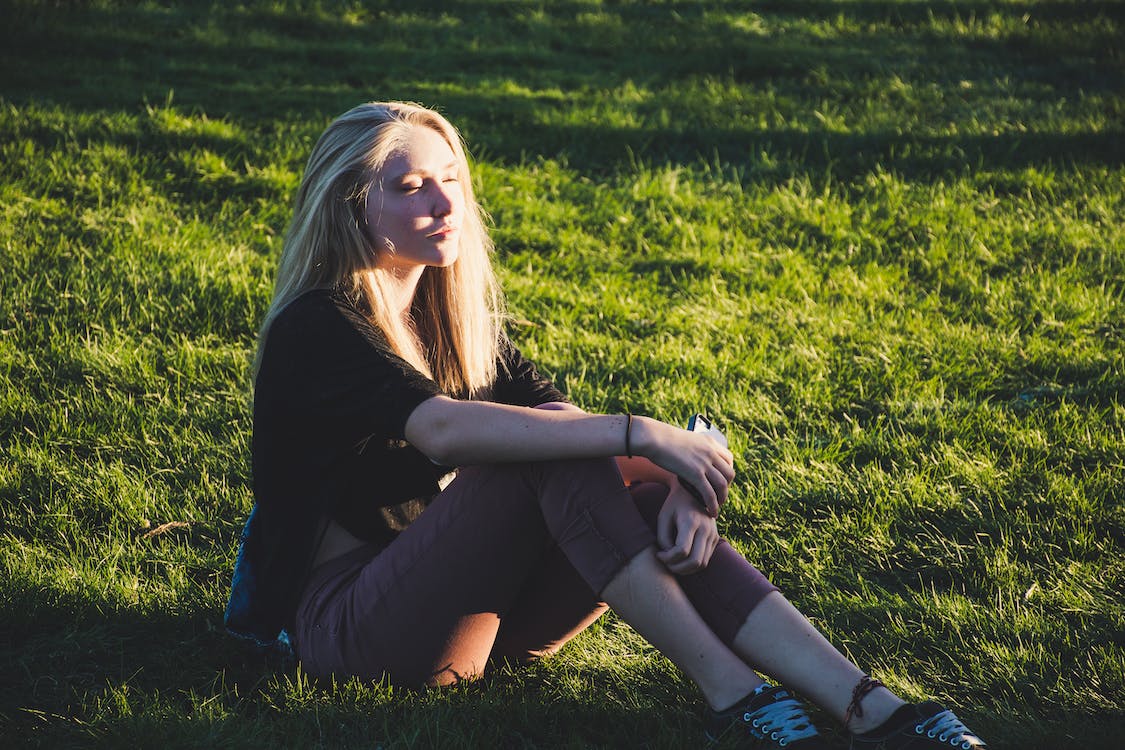 We all have a sense of self: a feeling of who ‘I’ am and how this ‘I’ is distinct from the external world. Psychedelic substances are unique in their ability to shake this up and loosen the boundaries between the subjective self and the objective environment.

At the extreme, this results in ego dissolution sometimes called an ‘ego death’. This refers to the feeling that there is no longer any difference between yourself, others around you, and even your surrounding environment.

An ego death can be joyous and mystical, especially if blissful feelings of connectedness with an ultimate reality replace one’s sense of self. Others, however, can find it challenging or even terrifying, and they may anxiously resist losing touch with themselves and their usual perception.

Regardless of the emotional impact, an ego dissolution suggests that our normal waking sense of self is not fixed. It is just one of many ways to experience ourselves.

With the global prohibition of drugs in the late 1960s, speaking about consuming psychedelics became increasingly difficult, and in some cases, illegal.

It wasn’t until the arrival of the internet that people from all over the world could easily and anonymously share their personal psychedelic experiences on online forums.

Some of these people we now call ‘psychonauts’ – ‘sailors of the soul’ – a term first introduced by German writer Ernst Jünger in 1970. It’s said that he was describing pharmacologist Arthur Heffter, who first isolated mescaline from the peyote cactus and meticulously recorded the results from his various self-experiments.

Psychonauts are generally highly knowledgeable about the drugs they take: their approach to documenting and sharing their experiences is almost scientific. They view taking substances as more than recreational – deliberately entering altered states of consciousness to explore the hidden depths of the human psyche. 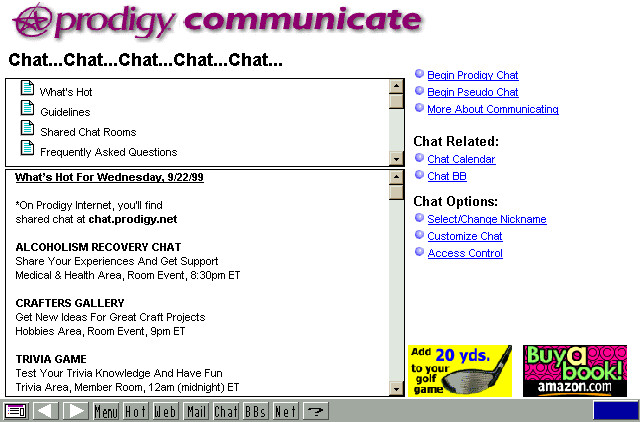 How did the human brain triple in size in just two million years? Brothers Terence and Dennis McKenna – one an ethnobotanist, the other an ethnopharmacologist – devised the ‘stoned ape’ theory, an interesting take in trying to explain this quantum leap in human consciousness.

Imagine you’re in the body of an ancient ancestor, specifically the Homo Erectus – an extinct species of archaic humans living millions of years ago. Survival and reproduction are your primary drives. As you hungrily walk around, you see a plant-like thing, a mushroom. You eat it. Not much later, you experience a different state of consciousness. The insights and changes in your brain develop, and you gain a new way of thinking. Human evolution is taking place.

This is a brief summary of the stoned ape theory, in which the McKennas proposed that psychedelic mushrooms might have had something to do with the evolution from Homo Erectus to Homo Sapiens – as in, us.