Kinnuverse » Science » Psychedelics » What is the Potential of Psychedelics as a Therapeutic Tool, and How have They been Viewed Throughout History?

What is the Potential of Psychedelics as a Therapeutic Tool, and How have They been Viewed Throughout History? 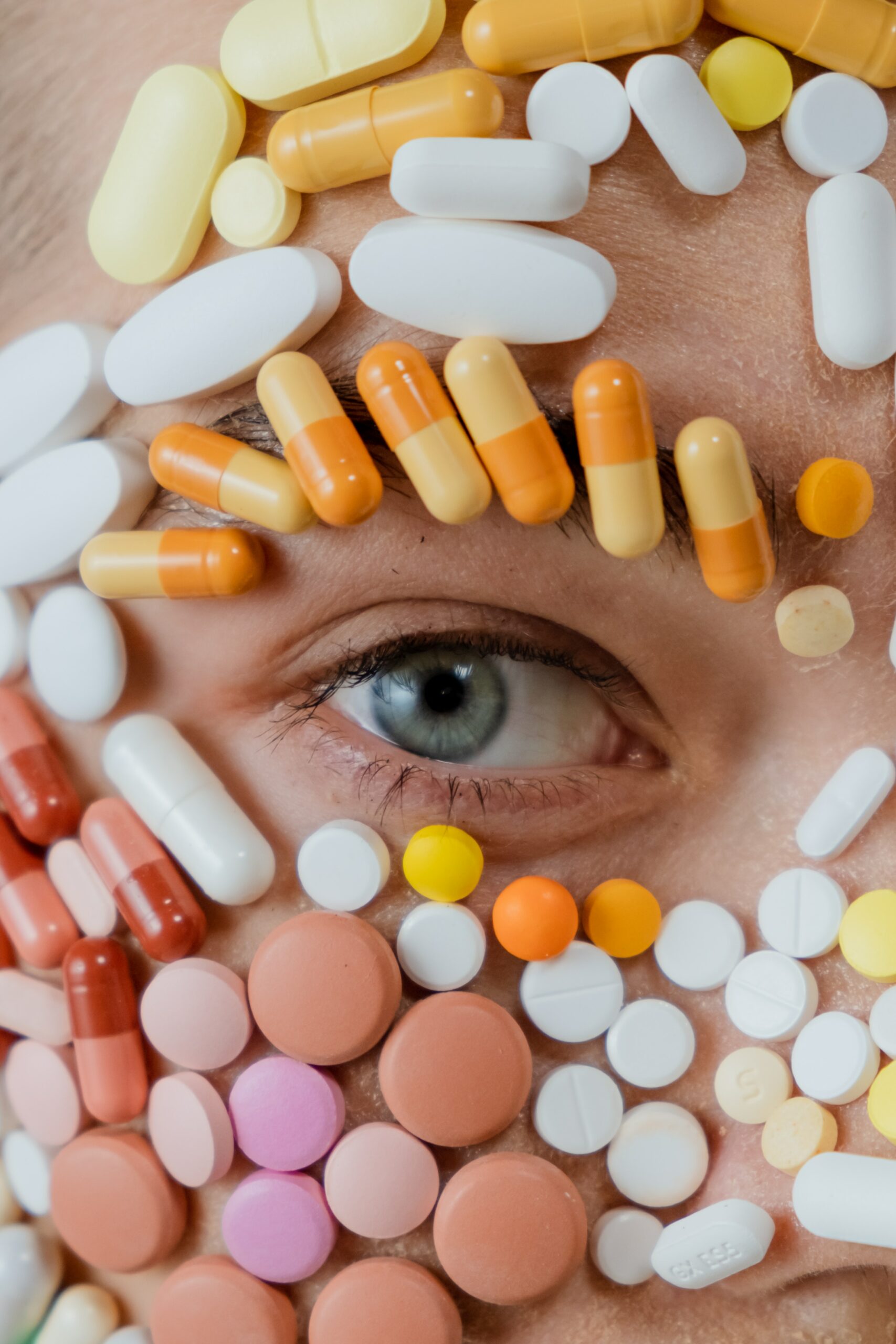 In November 2015, the California Institute of Integral Studies made an announcement that sent shockwaves through the medical community.

From that year onwards they would be running a ‘Certificate in Psychedelic-Assisted Psychotherapies & Research’. For the first time, US medical professionals could receive an accredited diploma in the therapeutic use of psychedelics.

This was one of several landmarks that have occurred in the past decade that have cemented psychedelics’ status as a hugely valuable therapeutic tool.

These drugs, which were once thought to pose huge risks to mental health, are increasingly looking like a key solution to the field’s greatest challenges.

The story of psychedelics is a very long one. It seems that humans have sought out chemically altered states of consciousness since long before the start of recorded history.

The modern era of psychedelics, however, began with the discovery of LSD-25 by a young chemist named Albert Hofmann (more on him later).

The substance soon made its way into the hands of some of the mid-twentieth century’s greatest writers and artists. And from them, a whole culture – the psychedelic culture we know today – was born.

The counterculture that developed around psychedelics in the 1960s led to genuine revolutionary changes in people’s civil liberties. It also produced some of the greatest music and art of the century.

However, the countercultural image that the 60s generation left around psychedelics, as well as the draconian restrictions on research introduced by President Nixon as a response, has been a hindrance to the advancement of psychedelics as a tool for therapy.

For our parents’ generation, LSD was something you took illegally at a Grateful Dead concert – it was an act of rebellion. But using psychedelics in such a casual way actually presents many potential health issues.

Many researchers now believe that psychedelics have great potential, but that they should be used with intention, in a controlled, comfortable setting, with trained medical professionals or therapists. Of course, you can still wear tie-dye and stick on some Jimi Hendrix if you’d like!

We’re living through a mental health epidemic. An estimated 43 million people in America use antidepressants. Each year the number of teens who report depression creeps up – as of 2021, it was at 60%.

Antidepressants leave a lot to be desired. Short and long-term side effects can be life-altering. Guided, therapeutic psychedelic experiences could be a far healthier alternative – showing extraordinary results in treating everything from addiction to schizophrenia.

And their impact could go even deeper. The relatively new field of consciousness studies is concerned with what is often considered ‘the most important question in science’ – what is consciousness?

Neuroscientists, psychologists, philosophers, and theologists have spent centuries puzzling over this question. And increasingly, people from all of these fields are turning to psychedelics to unlock the answer.