Are there any benefits related to consuming imperceptible doses of psychedelics? While many microdosers are convinced, some researchers believe it could be pure placebo. 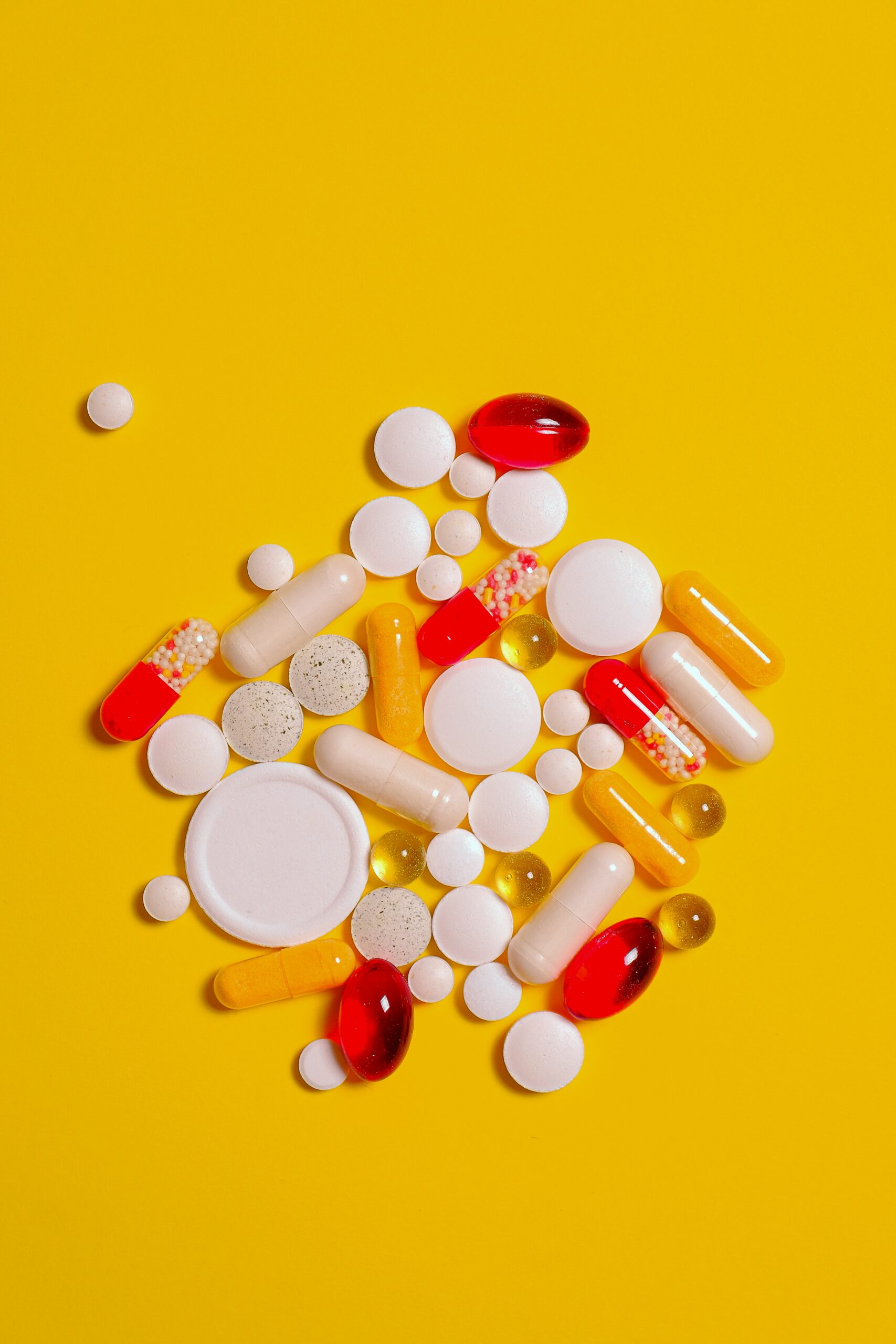 Microdosing refers to taking a tiny, imperceptible dose of a psychedelic. This usually involves LSD or psilocybin, but could potentially involve any substance with psychedelic-like effects.

A common protocol is to take one-twentieth to one-tenth of a recreational dose every fourth day. In the case of LSD, this falls within a range of 5 to 10 micrograms. For common psilocybin-containing mushrooms, this would be around 0.03–0.35 grams. When starting out, it is recommended that people start as low as possible and slowly work their way up until they find the dosage that fits them best.

While these small quantities are too little to trigger the usual psychedelic effects, many users report noticeable benefits, such as better focus, a surge in energy, a jolt in creativity, a better mood, and less stress. 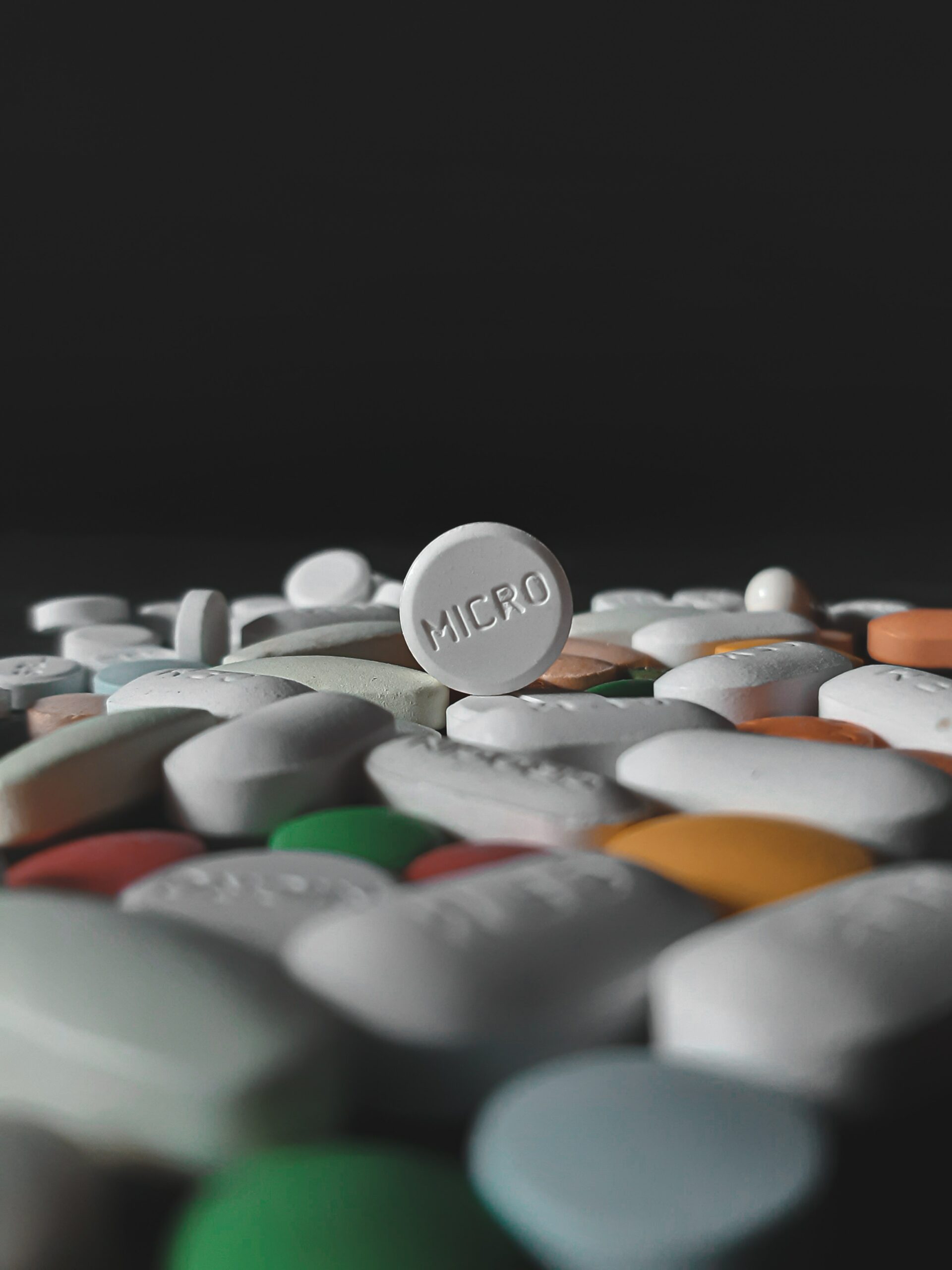 The varied nature of microdosing

People turn to microdosing for a variety of reasons.

Some may be looking to enhance their overall well-being by reducing stress and anxiety and improving their sleep. Others might be more interested in the creativity jolts they experience through their microdosing practice. Improved relational skills and enhanced cognitive capabilities are also two commonly reported effects.

All in all, it seems like microdosing’s effects are extremely varied – mostly depending on what the user wants to get out of it.

For example, where it serves as a supplement to improve a meditation practice for one, other people have reported that they use it as a learning aid for language studies.

While these varied benefits could indicate that microdosing may serve many different purposes, their subjective nature may also point to a placebo effect, in which one’s expectations play a primary role. 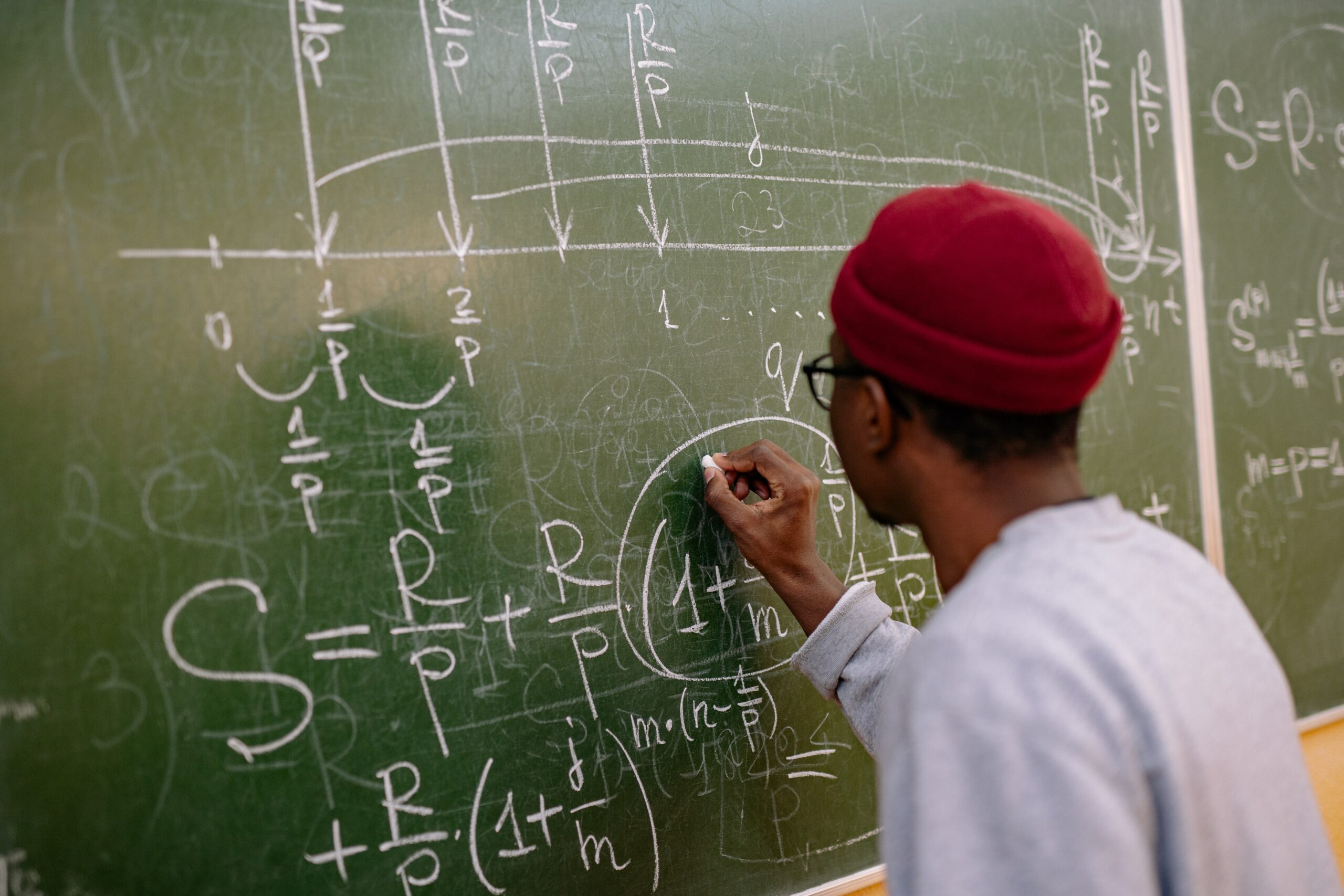 A lot of the hype surrounding microdosing stems from Silicon Valley, where it became a widespread practice over a decade ago.

What may seem like a naïve attempt at mixing business and pleasure to some, is heralded by many young tech professionals as the ultimate productivity-enhancing tool, allowing them to reap psychedelics’ creativity-inducing benefits without disrupting their normal functioning.

This popularity can partly be explained by the fact that Silicon Valley has a long history of psychedelic drug use to boost creativity. Both Steve Jobs and Bill Gates famously experimented with LSD.

Jobs openly talked about how his LSD use sparked his imagination – even going as far as calling it one of the most important things he ever did. In 1997, he suggested that Gates would have a less narrow view if he’d “dropped acid once”. In return, Gates quickly pointed out that he had already done that. 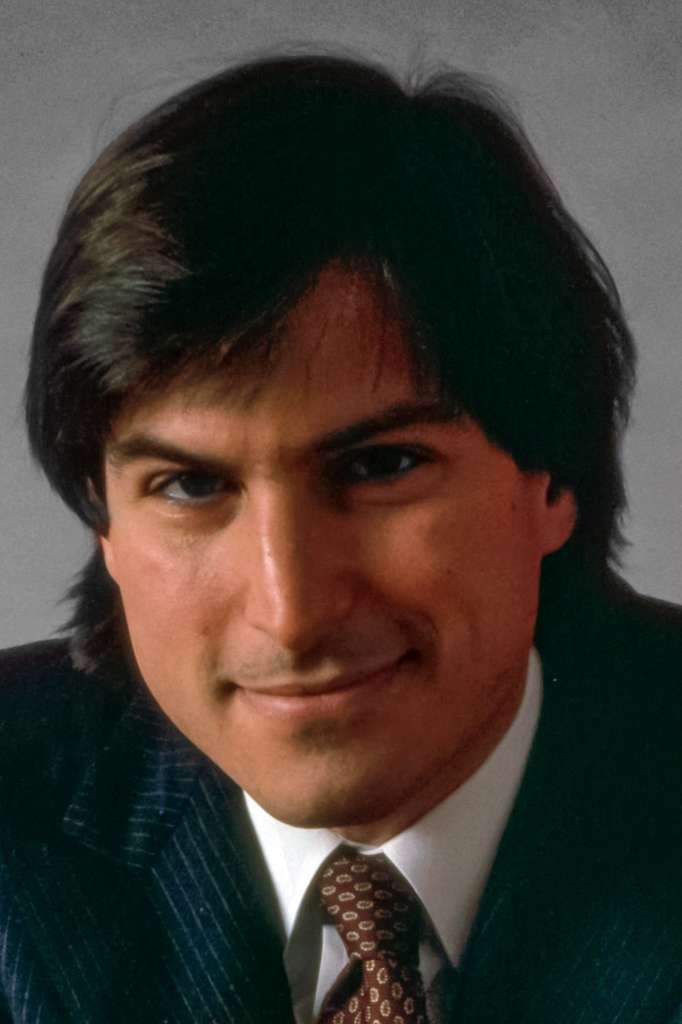 What initially started as an underground Silicon Valley practice quickly had more people jumping on board.

This popularization was partly thanks to psychologist and psychedelic researcher James Fadiman, who discussed the practice of microdosing in numerous lectures, podcast interviews, and his 2011 book, The Psychedelic Explorer’s Guide: Safe, Therapeutic, & Sacred Journeys.

Albert Hofmann, the inventor of LSD, once suggested that low doses of LSD might be an appropriate alternative to Ritalin. While he is hereby credited with the idea of microdosing, it was Fadiman who popularized the method.

Intrigued by Fadiman’s findings, writer Ayelet Waldman decided to give it a try herself in the hopes of finally reducing her depressive symptoms. She then went on to write the popular book, A Really Good Day, in which she detailed how microdosing LSD helped lift her long-standing depression, further popularizing the practice.

The two best-known microdosing protocols were created by James Fadiman and Paul Stamets.

The Fadiman protocol proposes a simple schedule on which you microdose every four days. So, you microdose on day one and then refrain for two days. This cycle is then repeated on the fourth day. Fadiman believes this is the best option because of the pleasant two-day afterglow many users feel after consuming their microdose.

Mycologist Paul Stamets, who has worked with mushrooms for over three decades, suggests another protocol: the Stamest Stack. Believing that it promotes neurogenesis, the pattern is to microdose for four days straight and then take three days off. Besides psilocybin, this protocol involves microdosing with two additional ingredients: the medicinal Lion’s Mane mushroom and the B3 vitamin, niacin. Combined, Stamets believes that they offer nootropic benefits, enhancing memory and other cognitive functions. 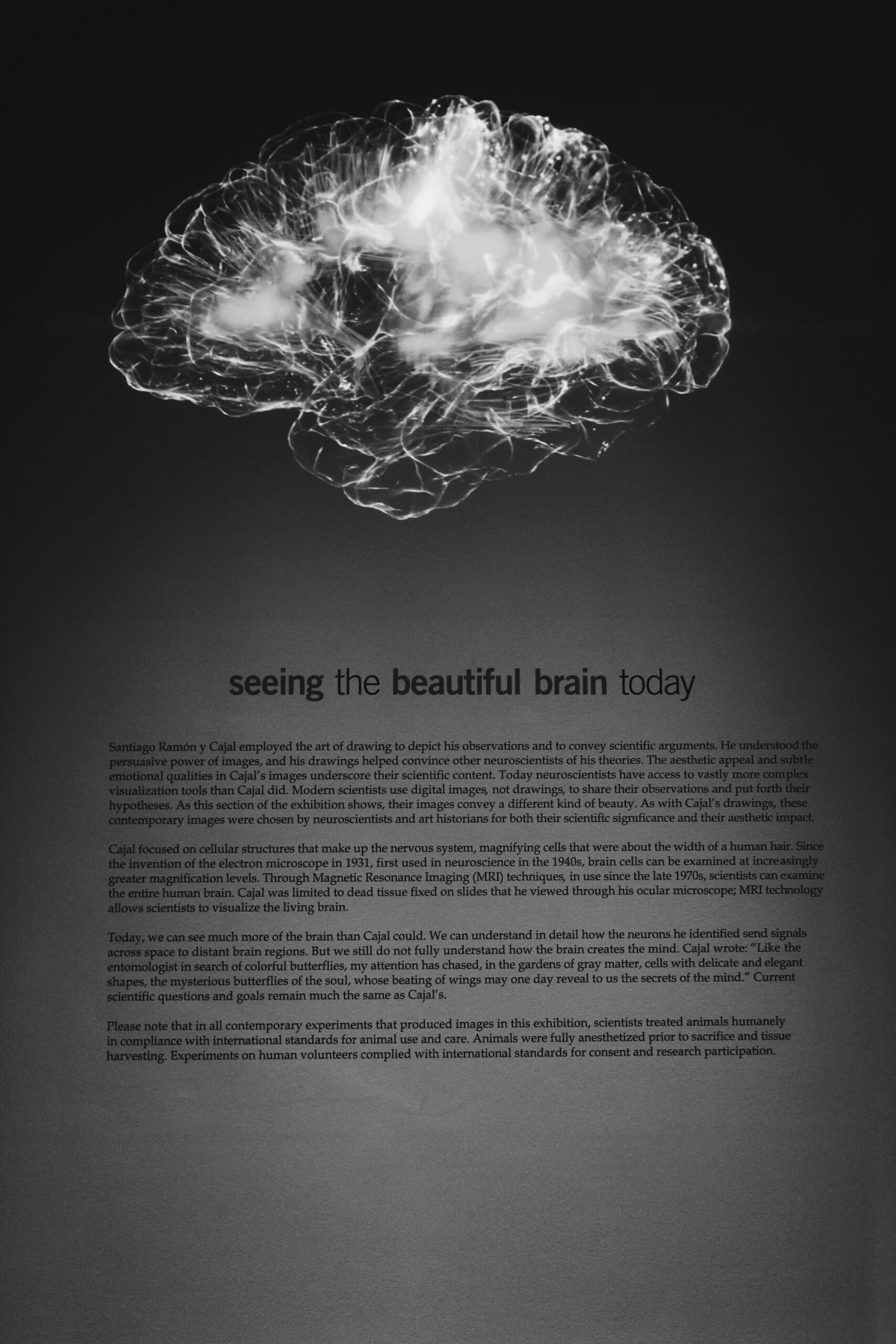 Microdosing should not be done daily because of the tolerance that develops almost immediately after consuming classical serotonergic psychedelics, such as LSD and psilocybin.

Tolerance refers to the body’s resistance to a drug’s effects. Unlike other substances such as ketamine, MDMA, alcohol, or heroin, where you can continue experiencing the intoxicating effects by increasing your intake, serotonergic psychedelics generally have a much stronger cool-down period during which taking them again will have a greatly diminished effect.

Although tolerance develops extremely fast, it also goes just as quickly. The full-on psychedelic experience can be felt once again within a week or two of discontinuation.

Other types of dosages

If a microdose is meant to evoke nearly imperceptible effects, then a macrodose does the opposite.

Dubbed the ‘hero dose’, a macrodose is a very high dose that tends to evoke drastic changes in perception and cognitive function. One’s introspective abilities are usually greatly enhanced, and regression to more primitive and childlike thinking is common. Mystical experiences are also commonly reported. However, due to the possibility of experiencing a ‘bad trip’, which can evoke intense feelings of fear and paranoia, this dosage type warrants caution. Preferably, it is only done under professional supervision, such as a shaman or a therapist.

A third dosage type is the medium dose – bigger than the microdose but smaller than the macrodose. Nicknamed the museum dose, it refers to a dose that is both light enough to be taken discreetly in public while also large enough to produce a clearly noticeable effect. 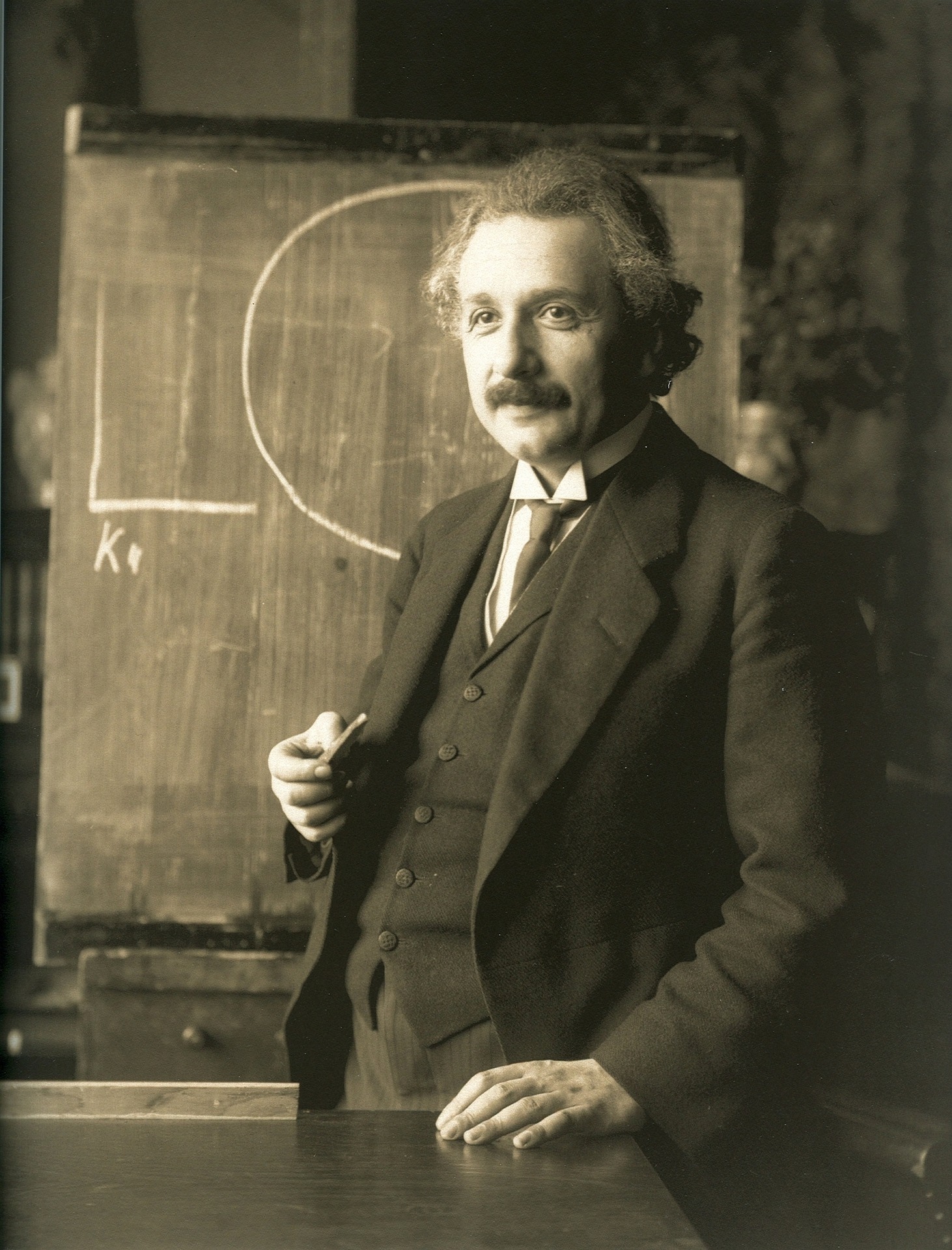 The evidence (or lack thereof…)

Countless anecdotal stories claim that microdosing can profoundly affect someone’s behavior and mood. But does microdosing really work? And how strong is the scientific evidence?

When looking at surveys and naturalistic studies, the results are very positive. However, the results are far more mixed when considering controlled studies comparing microdosing users to a placebo group. For example, while one study found some improvements in mood, another found no difference compared to the placebo group, and even another found opposing effects, as microdosing led to small indications of cognitive impairment on certain tasks.

While the overall results remain to be determined, the differences between the studies suggest that expectations probably play a role in some of microdosing’s reported benefits. Future studies can help further clarify which effects are substance-related and how reliable these effects actually are when adequate controls are used.