How to access the Altered States of Consciousness without Psychedelics 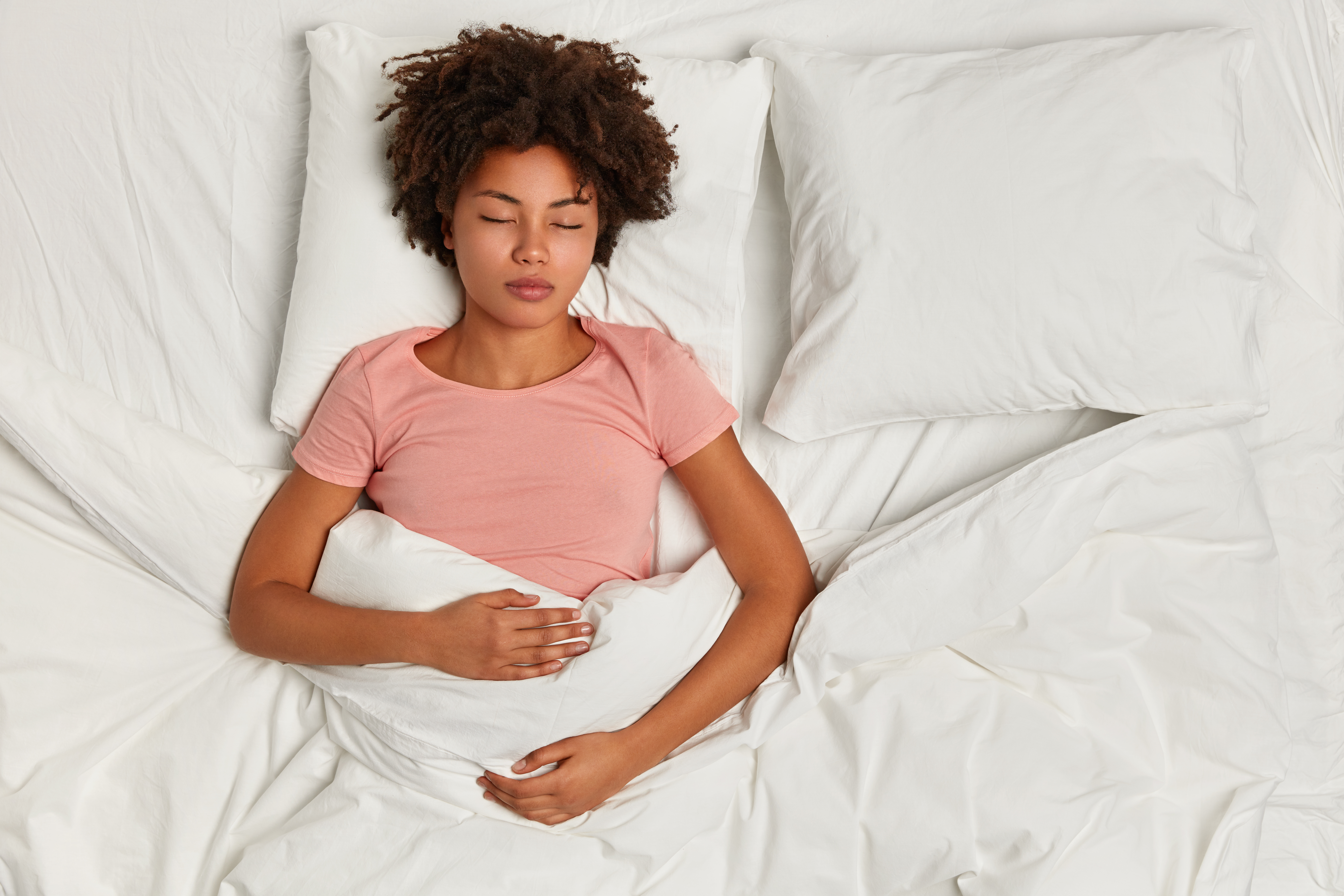 Introduction to altered states of consciousness

Our normal state of consciousness is usually seen as the one in which we spend the most time – our waking state.

Tart suggests that a state can be called an ASC when you perceive a distinct qualitative shift in your usual pattern of mental functioning. By this, he means that the changes are not merely quantitative – as in experiencing more or less of something, such as focus, visual imagery, or emotions. Qualitative changes mean there are clear changes in the quality, or kind, of mental processes. In the case of psychedelics, clear qualitative changes could be hallucinating geometric patterns or experiencing profound connections with others and nature.

While psychedelics are known to induce ASCs, there are many non-pharmacological modalities through which such states can also be accessed. 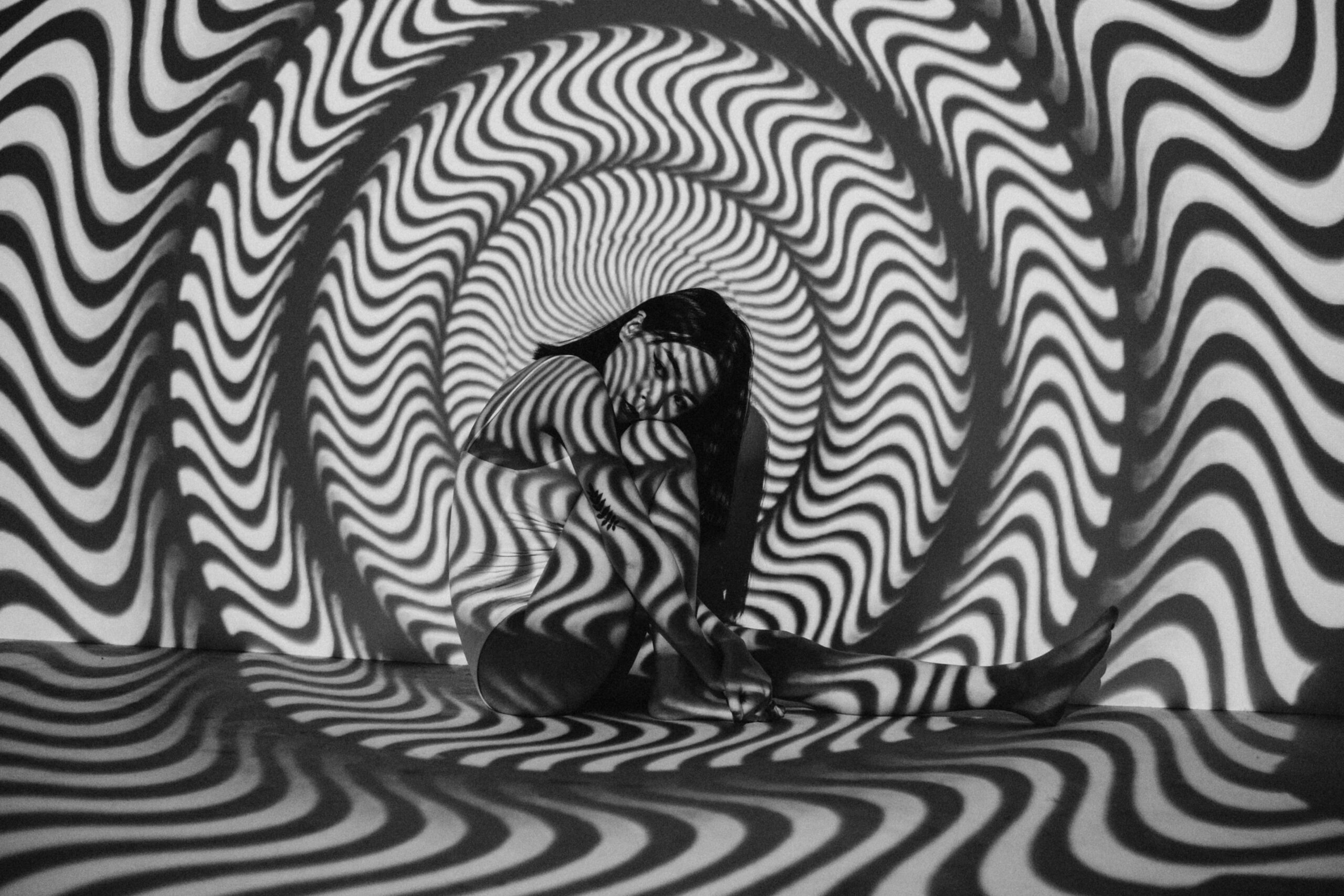 In many Eastern traditions, including Hinduism, Buddhism, and Taoism, elaborate techniques have been developed for inducing a higher spiritual state. Yoga and meditation are such examples.

Meditation encompasses a wide range of techniques to shift your scope of awareness and/or achieve a state of deep relaxation and well-being. As anticipation and memory are closed down, only the moment remains. This partially explains why studies have found that regular meditators show less brain activity in the default mode network – the brain region responsible for rumination and mind-wandering, and the same one that is also dysregulated during a psychedelic experience.

Similar results have been found with other relaxing practices, such as sound healing and vibroacoustic therapy, a type of deep tissue massage in which low-frequency sound vibrations are passed into the body. 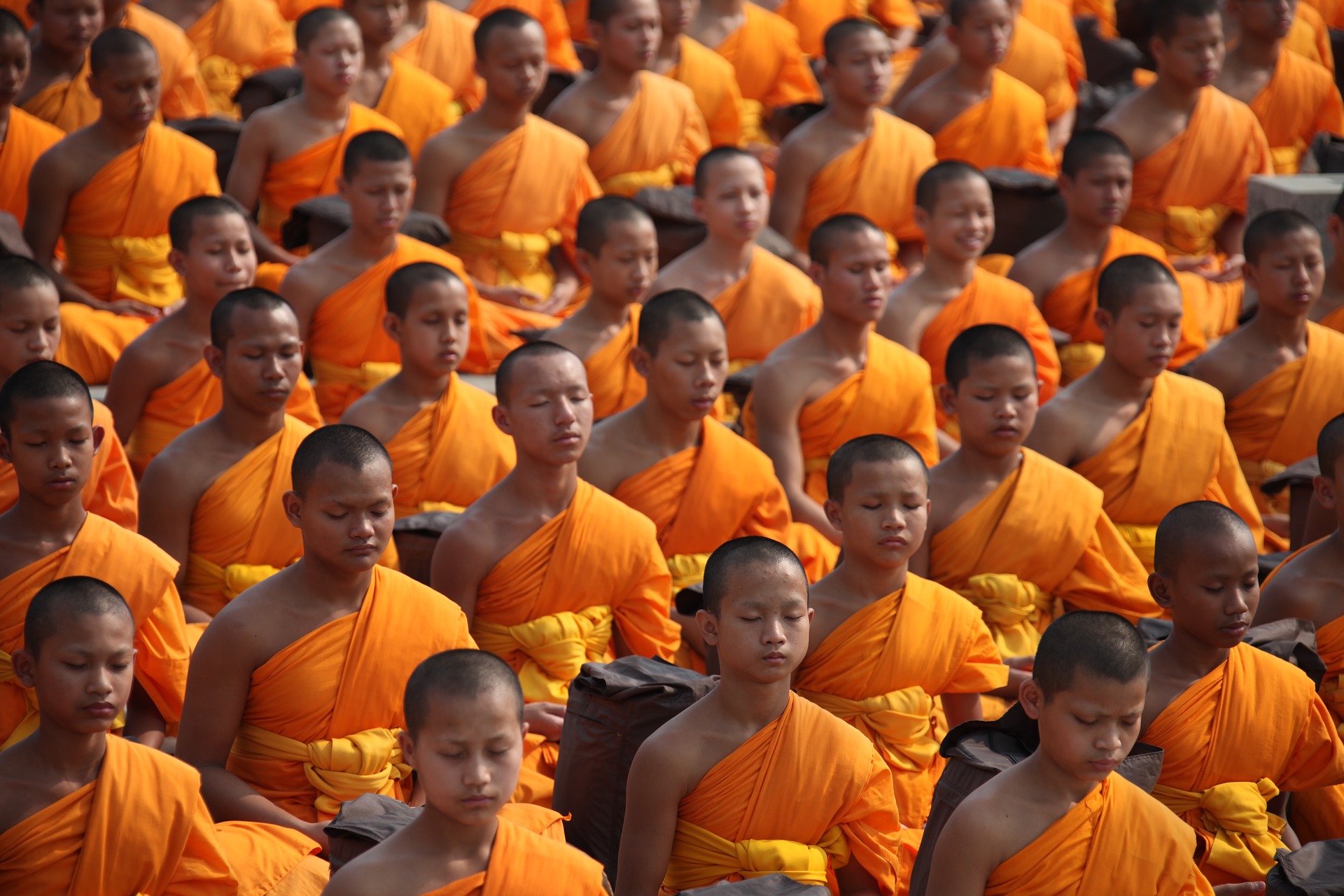 After psychedelics were made illegal in the U.S., psychedelic-psychiatrist Stanislav Grof was looking for a legal successor to his LSD-based psychedelic therapy. So, together with his late wife, Christina, he developed a non-pharmacological modality that could deliver similar effects: holotropic breathwork.

“Holotropic” means “moving toward wholeness.” The modality’s primary principle is that healing comes from within.

Through rhythmic, rapid breathing combined with deep exhales, aspects of the psychedelic experience are recreated naturally and are drug-free. Sessions are usually accompanied by loud drumming. A deep psychedelic state of consciousness is induced by nearly bringing participants to the point of voluntary hyperventilation. It is believed that this trance-like state can give access to subconscious material.

Before holotropic breathwork was invented in the 1970s, breathwork already had a long history in numerous Eastern traditions.

When early neurophysiologists first started using it, however, they found that several individuals reported that the flickering lights induced visual hallucinations through closed eyelids.

Although remarkable, the hallucinations gained relatively little interest within the laboratory. But as the 1960s underground heard about the psychedelic-like effects and visuals produced by a mere stroboscope, it was eagerly welcomed as a tool for enlightenment and a legal, drugless high.

The short-term alterations in consciousness and kaleidoscopic patterns induced by the flickering lights even inspired some to manufacture their own devices, such as painter and poet Brion Gysin’s Dreamachine.

Today, these stroboscopic lamps are often called hypnagogic light lamps, with the word hypnagogic referring to the transitional state from wakefulness to sleep. 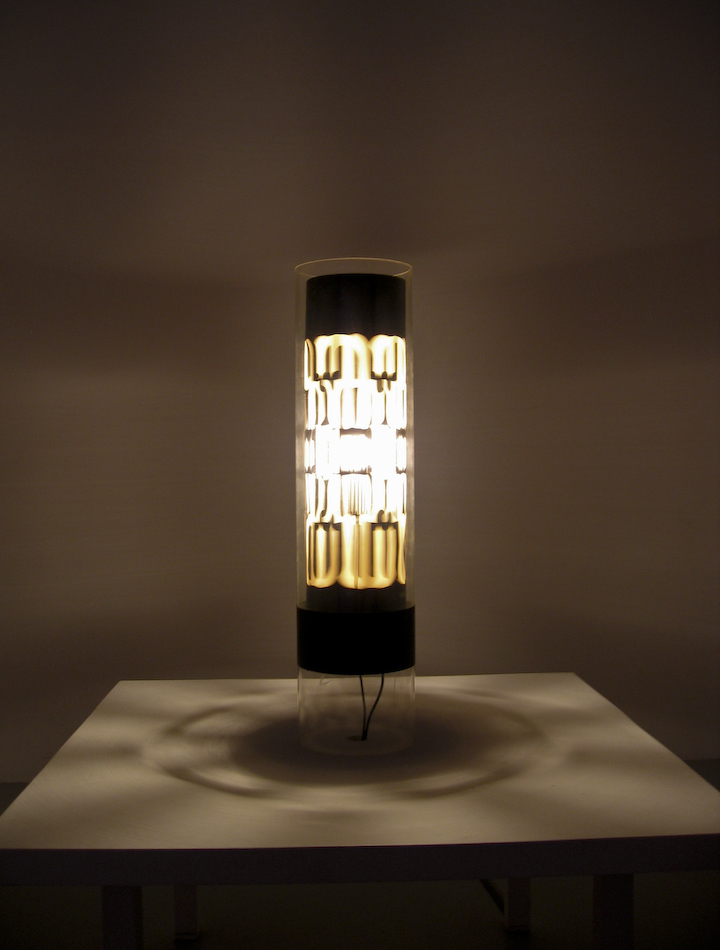 Hypnosis is a calm, trance-like state of consciousness during which you tend to have heightened concentration and focus and are typically more open to suggestion.

Scottish physician James Braid, coined the term in 1843, basing it on the Greek word for sleep.

The hypnotic state is usually induced via a set of relaxation and suggestion techniques. The extent to which someone can be hypnotized depends on one’s state of mind and personality: hyper-suggestible people who are willing to be hypnotized are more likely to experience its effects.

Hypnosis was popularized by Sigmund Freud, who thought it could be used to bring up unconscious desires and emotions. Today, hypnosis is still used in the context of therapy, to treat PTSD, intense or chronic pain, as well as various addictions. Although its effectiveness in these areas is controversial, it appears to have some success with certain individuals. 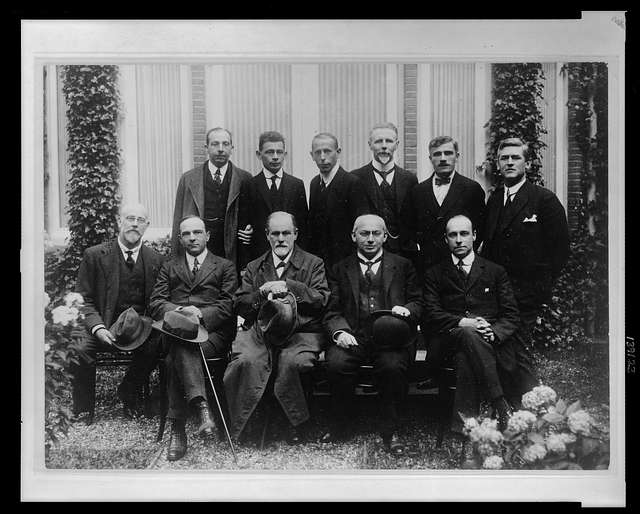 Sensory deprivation reduces stimuli affecting one or more of the five senses.

At its simplest, it requires nothing more than covering your eyes and ears, but more complex devices have also been developed to cut off numerous senses at once. One such example is the isolation tank. Neurophysiologist John Cunningham Lilly developed isolation tanks and the idea of sensory deprivation in 1954 in an attempt to separate the mind and body. Lilly’s work and eccentric way of being inspired two movies: The Day of the Dolphin and Altered States.

The dark, soundproof tank is filled with water at body temperature. Chlorine blocks a person’s sense of smell, and salts are added, which cause the body to float, reducing the sense of gravity. This complete absence of external stimulation can lead to vivid internal imagery and deep feelings of relaxation. While it is generally used for relaxation or meditation purposes, prolonged deprivation is extremely unpleasant and can serve as a means of torture. 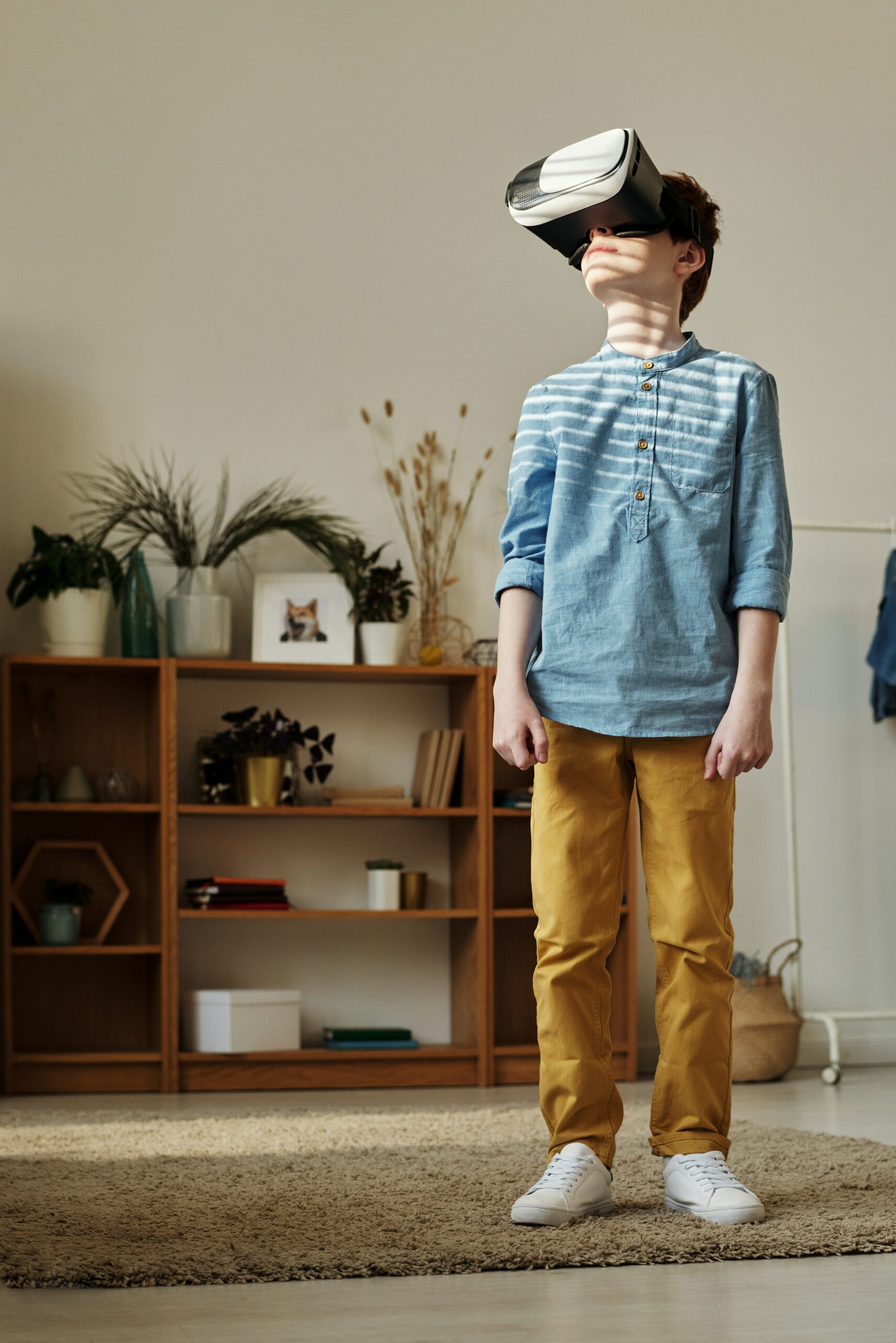 Hypnagogic hallucinations – between wakefulness and sleep

Have you ever noticed how involuntary imagery and thoughts pop up in your mind during that drowsy moment right before you fall asleep? These are called hypnagogic hallucinations.

Hypnagogia is the transitional state between wakefulness and sleep. Most of the time, hypnagogic hallucinations cannot be remembered when we wake up after falling asleep. However, if we are woken up during the hypnagogic state, they are still very present.

Numerous other ASC-modalities have been suggested to evoke a state similar to hypnagogic consciousness, such as meditation, stroboscopic – hypnagogic – light stimulation, and holotropic breathwork.

The difference is that you are usually fully awake with these other modalities and not in a drowsy state. Because of this, these altered states tend to last longer, and the images and thoughts that surface can be more easily recalled once you return to your default state of consciousness – by ending the meditation session, turning off the lamp, or breathing normally again.