Kinnuverse » History » 10 Battles Which Changed the World » Why was the Battle of Tours important? (732 CE)

Why was the Battle of Tours important? (732 CE) 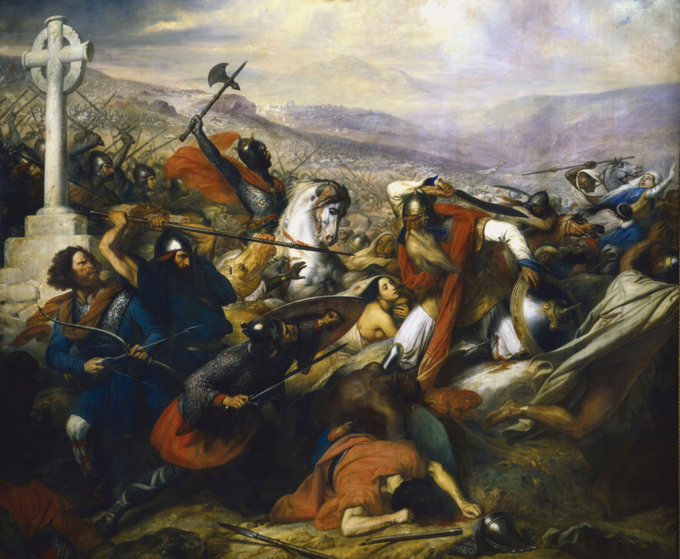 For hundreds of years, the Roman Empire was the most powerful force in Europe, but this completely changed in 476 CE, when rival groups from northern Europe attacked the empire and seized chunks of territory for themselves. One of these groups was the Franks, who built the kingdom of Francia in western Europe, a region now known as France.

The Franks were ruled by a line of kings called the Merovingians. Little is known about them, apart from the unusual custom of allowing their hair to grow long and thick – if a Merovingian’s hair was cut off, he would no longer be allowed to rule. In 496 CE, the Merovingians converted to Christianity, and by the 8th century, the rest of Francia had followed suit.

At the same time, a Muslim nation was rising on the Arabian Peninsula. In their first few decades of power, the Umayyad Caliphate built an empire which stretched all the way from Persia to northern Africa. By 710 CE, only the Strait of Gibraltar, a sliver of sea between Morocco and Spain, separated the Umayyad Caliphate from the shores of mainland Europe. 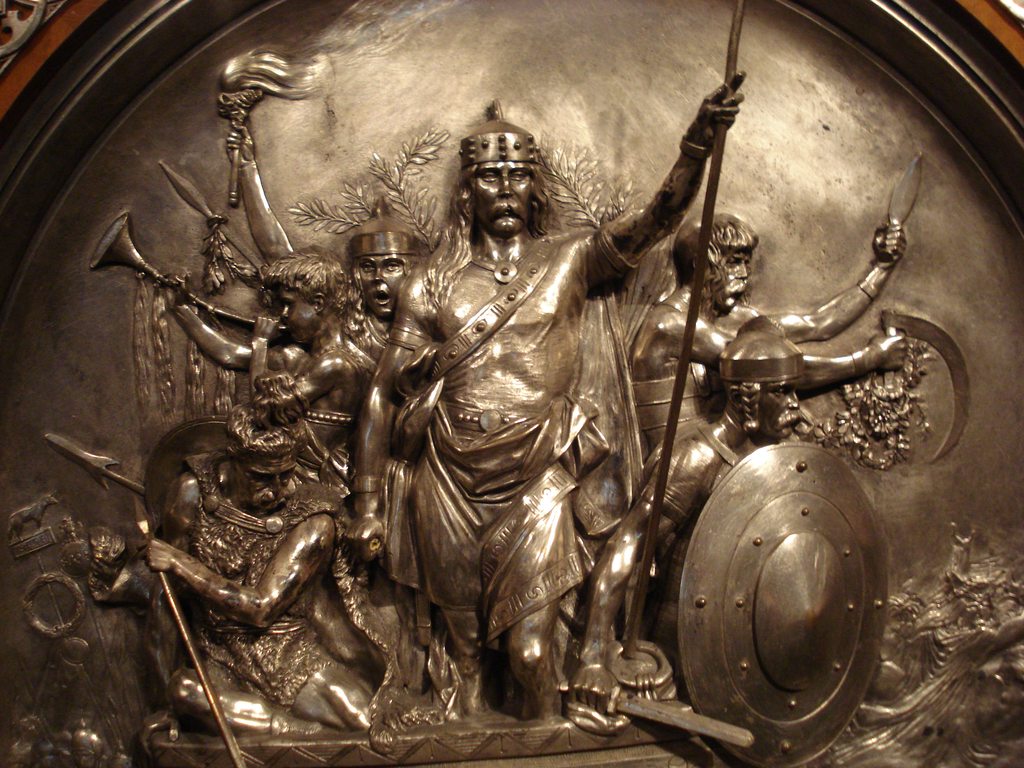 After securing their territory in northern Africa, the Umayyads set their sights upon Spain. At that time, the region was home to the Visigoths. Just like the Franks, in the neighboring Francia, the Visigoths had originated in northern Europe, and were followers of Christianity.

In 710 CE, the Visigoth king was usurped by a rival, and the country was gripped by civil war. In a desperate effort to win the conflict, one of the warring factions turned to the Umayyad Caliphate for help. The Umayyads sensed an opportunity – this open invitation to send an army to Spain was far too good to refuse.

They sent their forces across the Strait of Gibraltar, and helped to bring the war to an end. Then they surged through the rest of the Iberian Peninsula, claiming and converting swathes of land as they went. By 714 CE, almost the entire peninsula was in Muslim hands. The Visigoths had made a grave mistake by inviting such a powerful empire into their home. 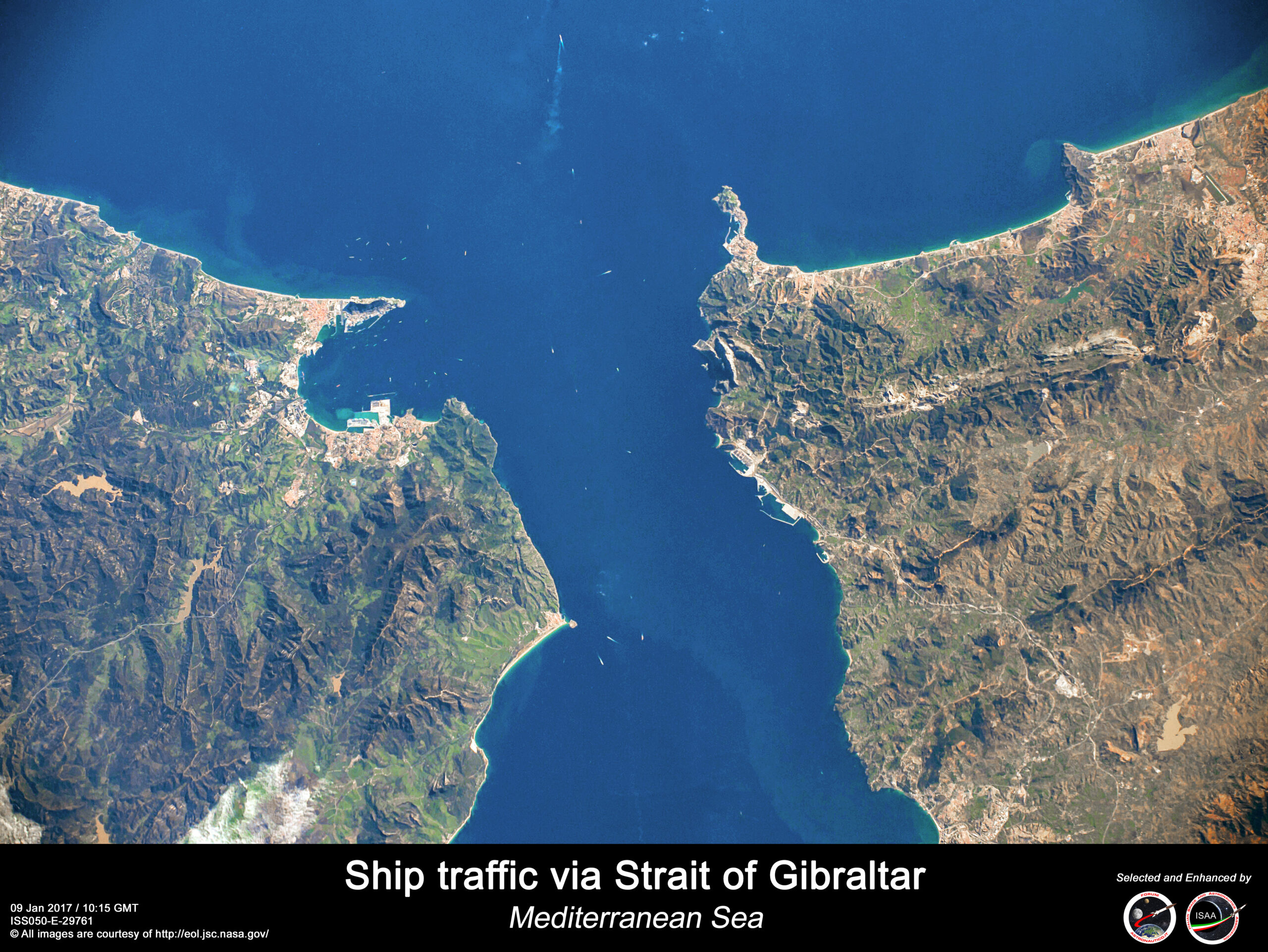 The Battle of Bordeaux

After successfully expanding into the Iberian Peninsula, the Umayyads wanted to seize control of the neighboring kingdom of Francia. In 732 CE, they launched an attack on Aquitaine, a region in the south of the country. The leader of Aquitaine was Odo the Great, who some historians believe was ethnically Roman, a remnant of the former empire.

At the time of the Umayyad invasion, Odo was 80 years old, but he was still a fierce military leader. When the Umayyads attacked at the Battle of Bordeaux, his army put up a spirited defense. But it wasn’t enough, and the battle ended with a resounding Muslim victory. The Chronicle of 754, an anonymous source written decades later, declared that “God only knows the number of those who died or fled.”

Odo was one of the few who managed to escape. He reorganized the scattered remains of his forces, then hurried north to ask the king for help. 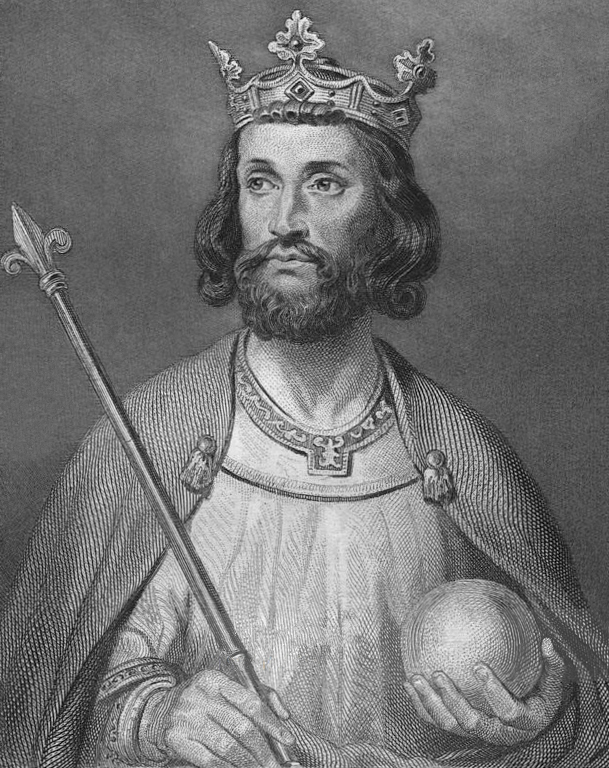 In 732 CE, the Frankish king was Charles Martel. Martel translates as ‘hammer’, a nickname based upon his devastating military prowess. When Odo the Great arrived on his doorstep, and told him what had happened at the Battle of Bordeaux, Charles didn’t hesitate. He sent his army to defend the city of Tours from the next wave of Umayyad attacks.

The exact events at the Battle of Tours are shrouded in mystery. Primary sources are non-existent, and no archaeological site has ever been found. The closest thing to a reliable source is the Chronicle of 754, which describes how the battle lasted for “seven days” before concluding with a sudden Frankish victory as they “annihilated the Arabs with the sword.” However, this report was written 22 years after the battle, and there is nothing to indicate that the anonymous writer was present at the actual event.

Whatever really happened there, the Franks emerged victorious, and sent the Umayyads retreating back into Spain. This marked a decisive turning point in the Umayyad efforts to spread into Christian Europe. 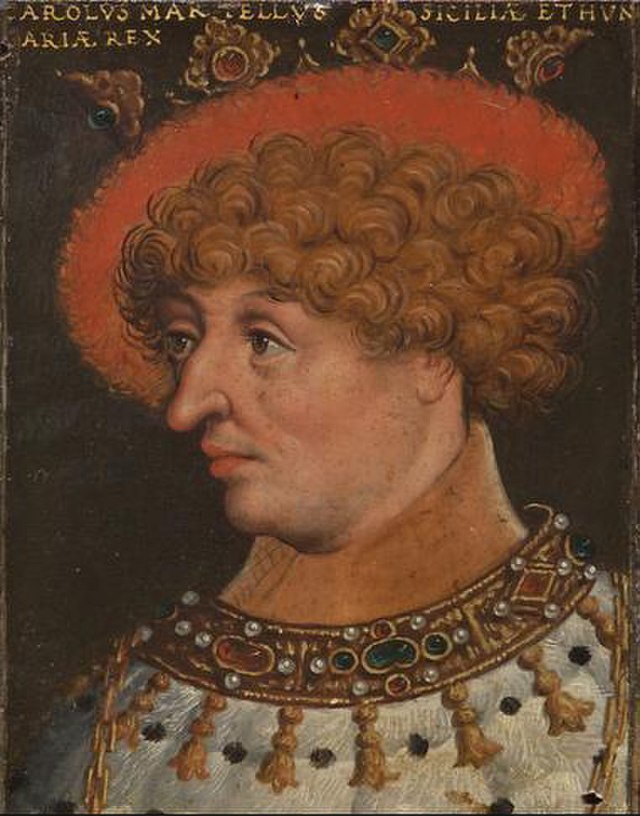 After defending themselves against the advance of the Umayyads, the kingdom of Francia went from strength to strength as a rising Christian nation. Charlemagne, or Charles the Great, was the grandson of Charles Martel. For three decades, he waged a bloody war against the rest of Europe, seeking to turn the continent into a single, Christian empire.

Charlemagne’s devotion to the Christian cause caught the attention of Pope Leo III. In 800 CE, he met with Charlemagne, and crowned him Holy Roman Emperor – the first person ever to hold such a title. With the Pope’s blessing, Charlemagne now had a divine authority to rule over the lands he had conquered over the preceding years.

As Holy Roman Emperor, Charlemagne ushered in a period of European stability, while promoting improvements in education, scholarship, and culture. He is sometimes referred to as the ‘Father of Europe’, and without his influence, the modern continent wouldn’t have looked the same.

What if the Umayyads had won?

If the Muslims had defeated Charles Martel at the Battle of Tours, they would have seized control of Francia. There is every chance they would have united Europe under the flag of Islam, instead of the Holy Roman Empire which developed on the continent instead.

Arabic could have become the continent’s dominant language. Towns and villages would have been dotted with mosques instead of churches. Important events, such as Christopher Columbus’ voyage to America, might never have taken place. His journey was funded by Catholic monarchs, and there is no way to know whether a Muslim ruler would have shown the same support.

Some people have questioned whether European culture would have suffered without the support of Charlemagne. In truth, the Umayyads might have changed European culture for the better. Around this time, the Islamic world enjoyed a golden age of its own, which outshone the changes taking place in Christian Europe. If the Umayyads had won at the Battle of Tours, this Islamic golden age may have blossomed in Europe too.

For hundreds of years, the historical significance of the Battle of Tours was taken for granted by scholars in Christian Europe. Hans Delbrück, a 19th century German historian, declared that “there was no more important battle in the history of the world.”

But Muslim historians have generally taken a different position, downplaying the battle and pointing instead to other significant events. For example, in 718 CE, the Umayyads also tried to enter Europe through Constantinople, and were defeated more dramatically than they were in Francia. Meanwhile, in the 740s, native armies overthrew the Umayyads in parts of Africa, significantly weakening the empire. These events, according to Muslim historians, were far more important than the Battle of Tours in deciding the fate of Christian Europe.

Perhaps the Christian emphasis on the significance of Tours was the result of Frankish propaganda. Charles Martel would have been desperate to present himself as the savior of Christianity, and with no eyewitness accounts to disagree with him, proganada like this would have been easy enough to spread. 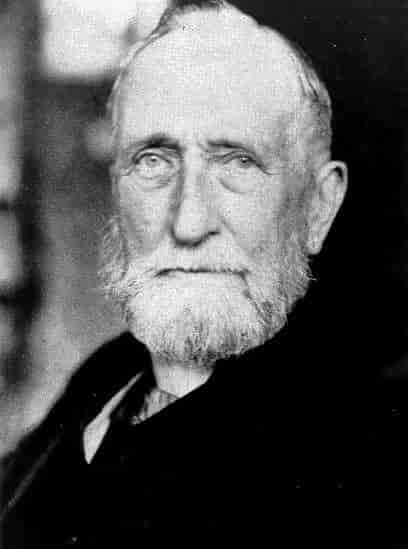