This violent clash between Nazis and Communists had ramifications for the rest of the world. 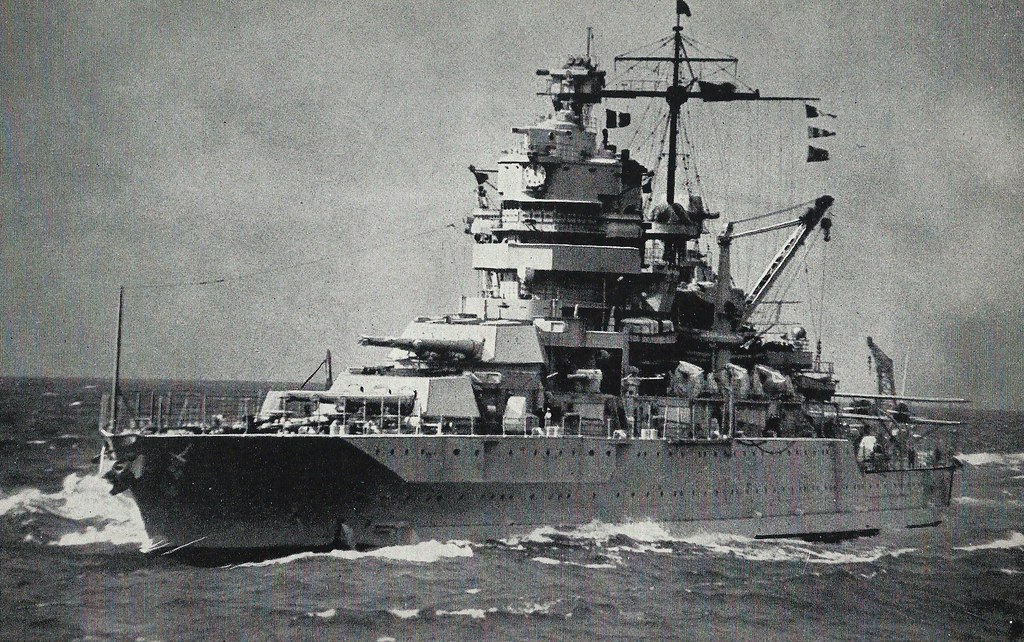 In 1942, Nazi Germany and Communist Russia squared off outside the city of Stalingrad. The Nazis had come to power a decade earlier, after their leader, Adolf Hitler, ignited a blaze of nationalism in the wake of World War One. The Nazis boosted the German economy, strengthened the military, and set their eyes upon imperial expansion.

The Communist Party came to power slightly earlier, after assassinating the Russian monarch, Tsar Nicholas II, in 1917. Just like the French Revolution before it, the Communist Revolution had noble goals: they wanted to replace the monarchy with a fairer system, so that the lives of the populace would improve.

However, in both instances, the removal of the monarchy created a power vacuum. In France, this vacuum was filled by Napoleon, and in Russia, it was filled by Joseph Stalin. Just like Napoleon, Stalin wanted to spread his influence into other countries. Shortly after coming to power, he began absorbing them into a Union of Soviet Socialist Republics – the USSR. 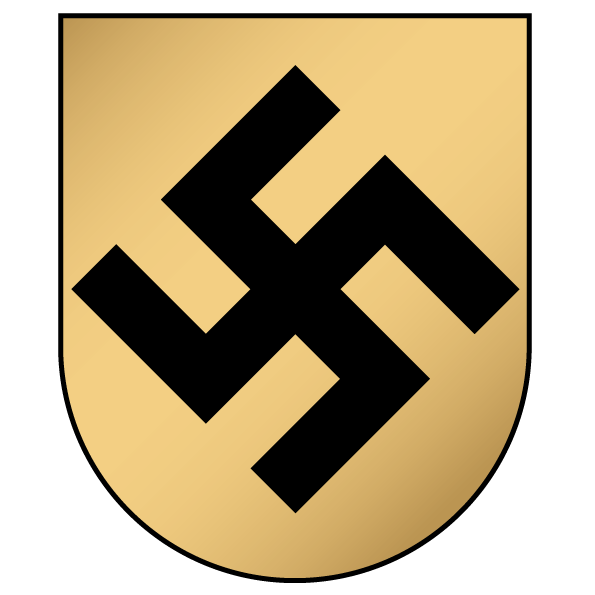 In the 1930s, Stalin’s Russia and Hitler’s Germany were separated from one another by Poland. Stalin was nervous about the prospect of a German invasion, and tried to form a defensive alliance with Britain and France, but neither country was interested. They were also nervous about German attacks, and did not want to provoke the Nazis into action.

In 1939, Stalin decided to take a different approach, sending his Foreign Minister to negotiate a peace treaty with Germany. In August of that year, the two countries signed the Nazi-Soviet Nonaggression Pact. This agreement made sure that neither country would attack the other, and was meant to last for 10 years.

This pact also contained a secret protocol: the two of them would invade Poland together, with the Nazis attacking from the west and the Russians attacking from the east, with the aim of dividing the country into two halves. This joint-invasion shocked the rest of Europe, and marked the beginning of World War Two. 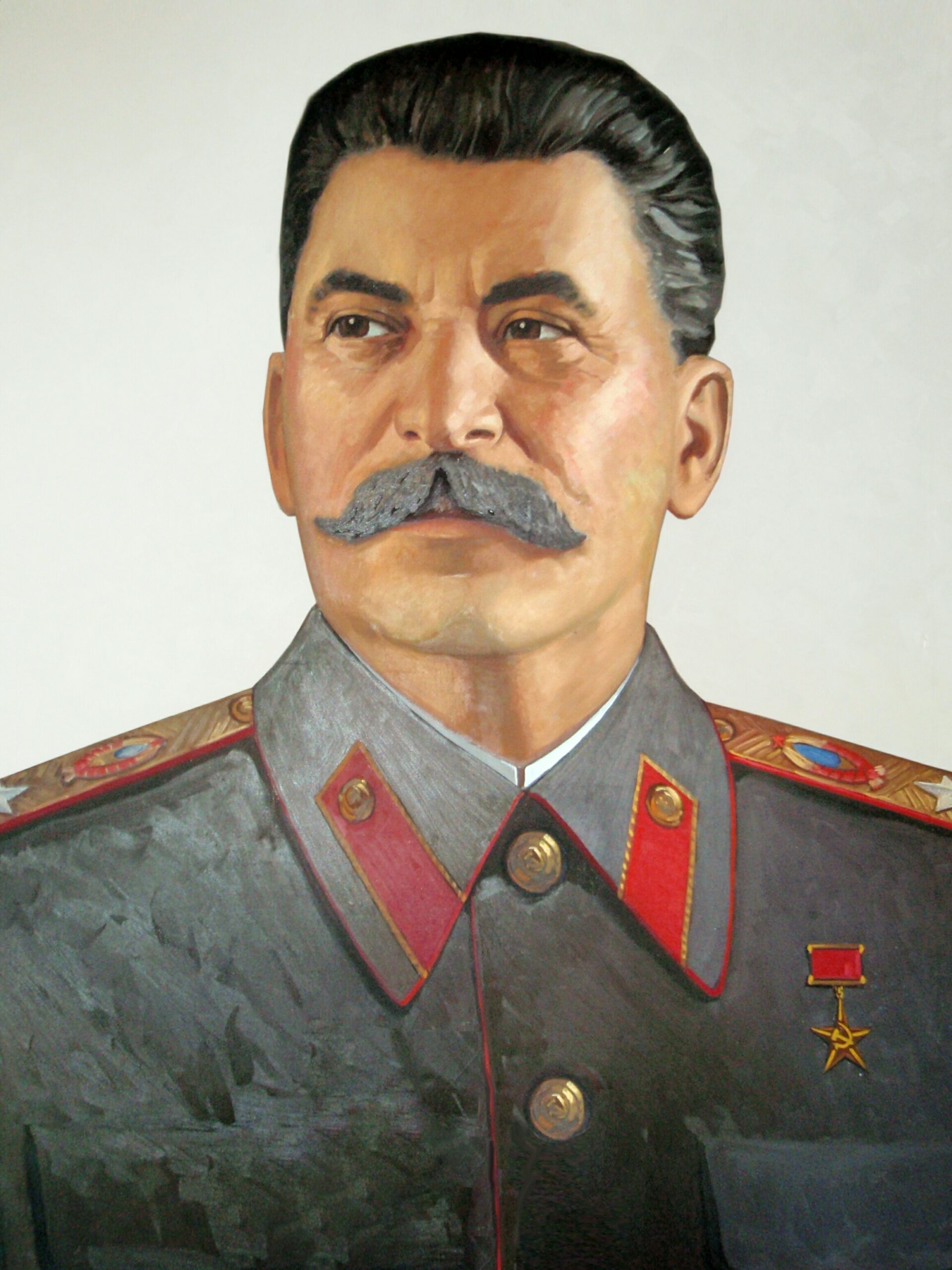 Despite the Nonagression Pact between the Nazis and the USSR, Hitler still viewed the Russians as his enemy. He despised communism, distrusted Stalin, and feared that the Russians would stab the Germans in the back.

In 1941, the Nazis launched Operation Barbarossa – a total invasion of the USSR, tearing up the Nonaggression Pact along the way. Barbarossa, or ‘red beard’, was the nickname of Frederick I, a Holy Roman Emperor and Prussian king who conquered parts of Europe in the 12th century. The Nazis were not the first to draw inspiration from Frederik. Wilhelm I, the first Kaiser of Germany, styled himself as Barbablanca, or ‘white beard’.

For the campaign in Russia, the Nazis allocated about 3 million soldiers, making it the largest invasion force in human history. This was still only a small percentage of the Nazis overall force. A total of 12.5 million Germans served in World War Two, divided up across a number of battlefronts in France, Scandinavia, Greece, the Netherlands, and even North Africa.

The Nazi attack, from a supposed ally, caught the USSR off guard. In the first few days, the Germans obliterated the Russian army, sending defensive units into disarray. As they advanced into Russia, the Nazis set their eyes upon Stalingrad. This large, industrial city was an important producer of Russian armaments, while also holding symbolic significance: Hitler wanted to claim the city which bore Joseph Stalin’s name.

The Russians managed to reorganize themselves, and took a defensive stand at Stalingrad. When the two armies clashed in the streets of the city, it was some of the fiercest fighting seen during World War Two. To make the situation more difficult, a bitter winter was approaching, as the battle stretched from July 1942 into December.

Then the Russians launched a devastating counter-offensive, catching the German invaders by surprise. In January 1943, the German generals surrendered, ignoring the direction of Hitler himself, and the Siege of Stalingrad came to an end. Historians estimate that more than a million soldiers were killed on both sides, making it one of the deadliest battles of all time. Historians view the Siege of Stalingrad as the most significant turning point in World War Two. Strategically, the battle drained a significant portion of Nazi resources, but on top of that, the Russian victory was symbolically important: the German army’s aura of invincibility had been blown apart.

The Russians were suddenly full of confidence, while the British were full of hope, with one general writing: “We start 1943 under conditions I would never have dared to hope.” As for the Germans, their morale had taken a significant hit. Fear and misery spread across the country, as people realized that the momentum of the war had changed.

In 1945, Russian forces arrived in Berlin, led by General Zhukov, who had played an important role at Stalingrad. The Germans surrendered, and Hitler committed suicide before the Russian forces could reach him. This marked the official end of World War Two in Europe. 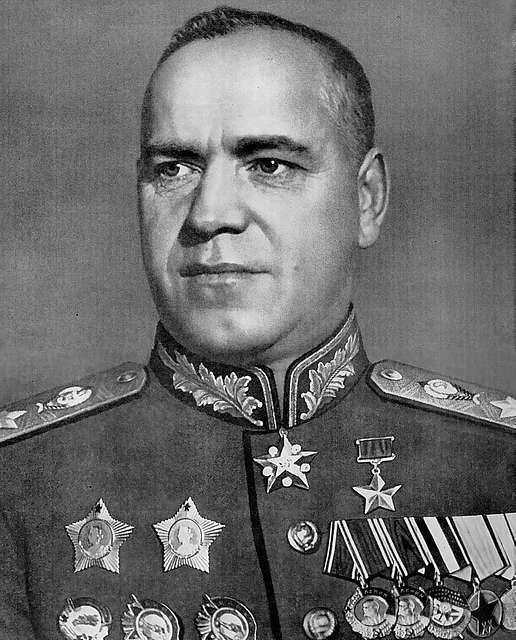 What if the Nazis had won?

A Nazi victory during the Siege of Stalingrad could have won them the war as a whole. The USSR was rich in resources, which would have significantly boosted the German war economy, helping in their fight against the Allied forces of Britain, the United States, and others. It would also have boosted German morale, giving them a psychological advantage over the other armies.

The prospect of a Nazi victory at World War Two has been widely considered by counterfactual historians, as well as works of literature such as Philip K. Dick’s The Man in the High Castle. This book imagines an alternative world in which the Nazis seize control of Europe and Africa, and are now fighting with Japan for ownership of the United States. The Jewish population has been exterminated, as well as other minorities which the Nazis wanted to destroy.

In 1943, shortly after the Nazi defeat at Stalingrad, The Daily Telegraph wrote that Russia had “saved Continental civilisation”. If the battle had ended differently, then the modern world might never have been the same.

When a scholar considers the historical significance of any battle, they are taking a military approach to history. This isn’t the only way to think about the past, and other scholars could approach an event from an entirely different perspective. An economic historian thinks about the impact of trade and finances. A social historian considers the role of culture, race and gender.

There is a place for all of these different approaches. History is rich and complex, and true understanding can only be achieved after approaching a topic from several different angles. For example, in the context of World War Two, an analysis of the German war economy is just as valid as an analysis of the Siege of Stalingrad. The same is true of a geographical approach, looking at the impact of a biting Russian winter on German soldiers who were used to a warmer climate.

However, even non-military historians would find it hard to deny the profound importance of certain conflicts. From the Battle of Megiddo in 1457 BCE to the Siege of Stalingrad more than 3000 years later, these battles changed the world. 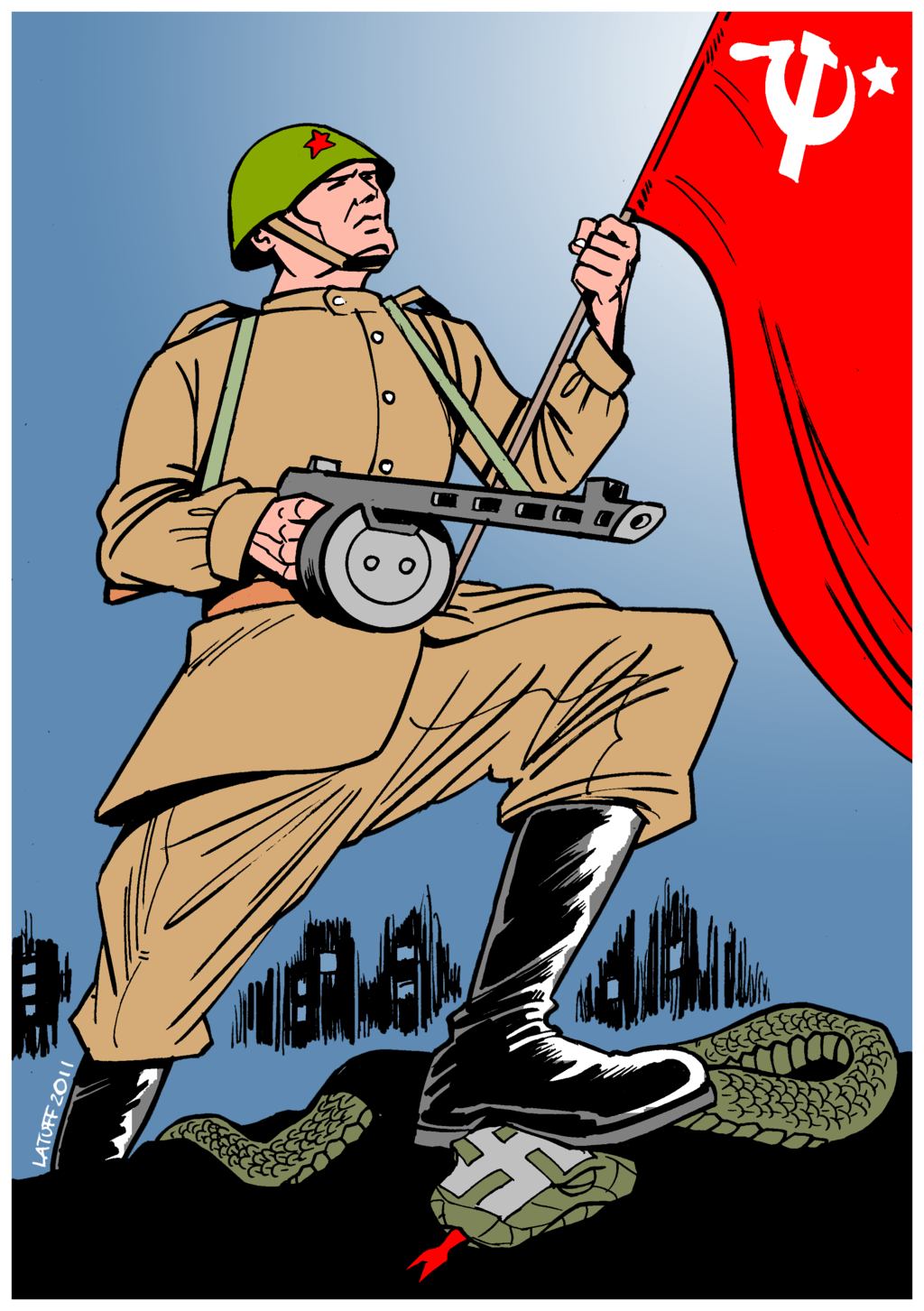