Kinnuverse » History » 10 Battles Which Changed the World » What was the Outcome of the Battle of Gravelines in 1588 CE between the Catholic Spanish Armada and the Protestant English navy?

What was the Outcome of the Battle of Gravelines in 1588 CE between the Catholic Spanish Armada and the Protestant English navy?

During the 16th century, the Spanish crown ruled over a vast and powerful empire, including a portion of Europe, the majority of the Americas, parts of Africa, and the Philippines. Some people called it ‘the empire on which the sun never sets’, as the territory covered so many time zones that it was always daytime somewhere. The Spanish Empire was also a stronghold for Catholicism, and had the personal backing of the Pope.

In 1517 CE, a new branch of Christianity was created. Protestantism, as it came to be known, was a protest against Catholicism. It encouraged people to reject the Pope, and focus instead on finding a personal relationship with God.

Protestantism was embraced by a number of monarchs, including those of England, who wanted to break free from the interference of the Pope. Henry VIII famously turned England into a Protestant country by forming the Church of England. This allowed him to divorce his first wife, after the Pope had previously refused to annul the marriage. 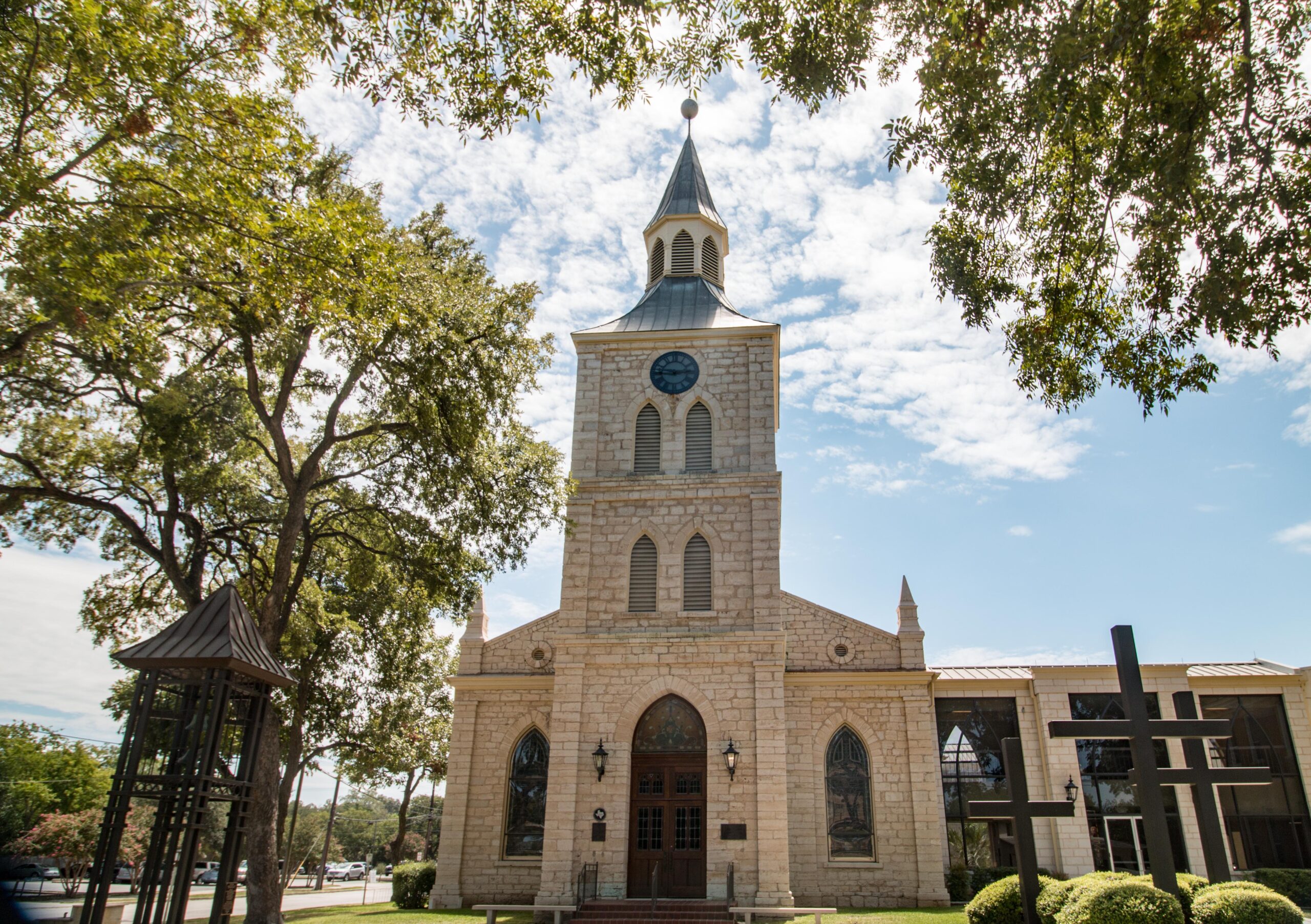 In the 1580s, Philip II of Spain, the Catholic ruler of the largest empire on the entire planet, decided to tackle the forces of Protestantism head on. He proceeded to assemble the Spanish Armada, an enormous fleet of 130 ships. These ships were manned by 8000 sailors, with about 18,000 soldiers controlling the cannons and guns.

The ‘Invincible Armada’, as it was known by some, set its sights upon Protestant England. The queen at that time was Elizabeth I, the daughter of Henry VIII. Elizabeth had vehemently promoted Protestantism in her own country, while also funding Protestant movements in France and the Netherlands. Philip II wanted to put an end to all this by claiming England as his own.

England might not have been as rich and powerful as the Spanish Empire, but it was still a wealthy nation which refused to go down without a fight. Elizabeth assembled a defensive force of 40 warships under the command of Lord Howard of Effingham, a High Admiral, and Francis Drake, an enigmatic sea captain with previous experience fighting against Spanish ships.

In 1588 CE, the Spanish Armada entered the English Channel. The Armada was commanded by the Duke of Medina Sidonia, a well-respected Spanish aristocrat with a reputation for being a devout Catholic. Before the departure of the fleet, Philip II said to Medina that “the cause being the cause of God, you will not fail.”

Philip II was wrong. Despite the superior size of the Spanish fleet, the English ships were more nimble and manouvrable than their Spanish counterparts, while also carrying advanced cannons which were capable of firing over longer distances. After several months of fighting, the English managed to scatter the Spanish Armada, and closed in for the kill at Gravelines, off the coast of France.

At Gravelines, the Spanish Armada was hindered by a powerful wind, which prevented them from getting into a defensive formation. The battle ended with an English victory, and the Armada was forced to retreat to Spain, pounded by further winds along the way. By the time they got back, the ‘Invincible Armada’ had lost almost half of its ships and suffered 15,000 deaths. 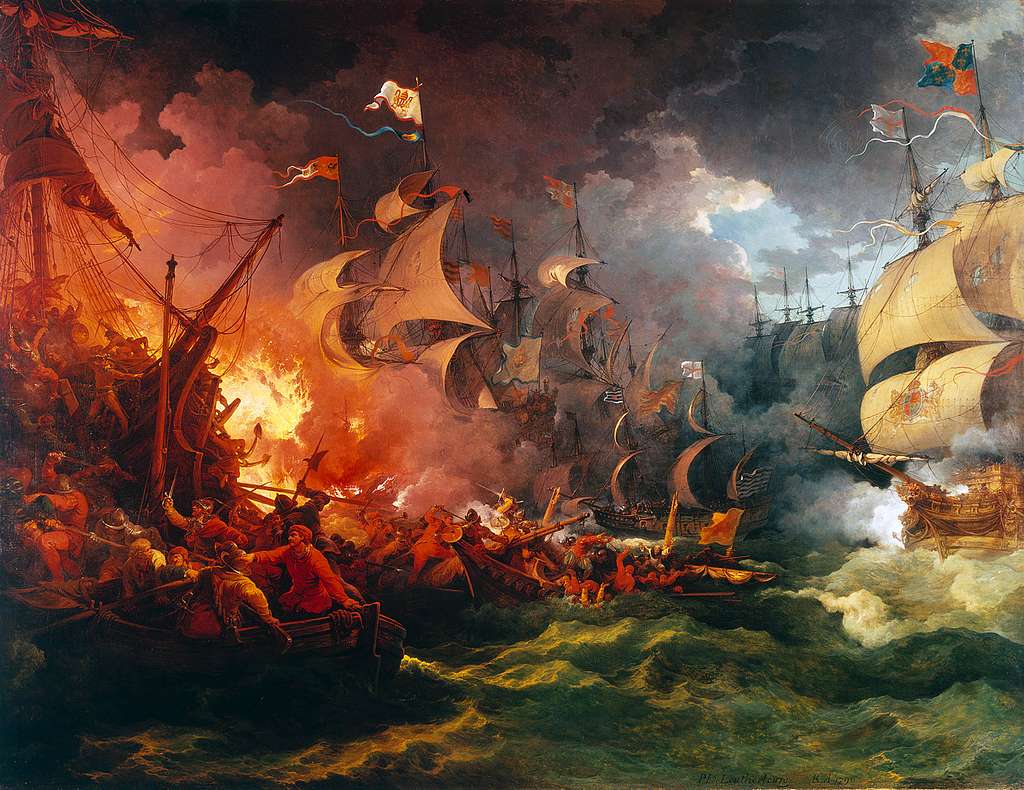 The victory of the English against the Spanish Armada had been helped, in part, by a series of favorable winds. Many Protestants believed that these winds had been sent by God himself, in a mark of support for Protestantism at the expense of the Catholic Church. Commemorative medals were engraved with the following: “He blew with His winds, and they were scattered.”

This gave confidence to the Protestants, who went from strength to strength in the centuries which followed. In the modern world, approximately a third of all Christians are Protestants, while half are Catholic. The remaining Christians come from smaller branches of the faith, including the Eastern Orthodox Church, which found refuge in Russia after its defeat in Constantinople.

The English nation also gained confidence from the Battle of Gravelines, particularly when it came to naval battles. Elizabeth I began to send her ships into the wider world, as the British started to build an empire of their own. At its height, this empire dwarfed the Spanish, as it became the largest empire in history. 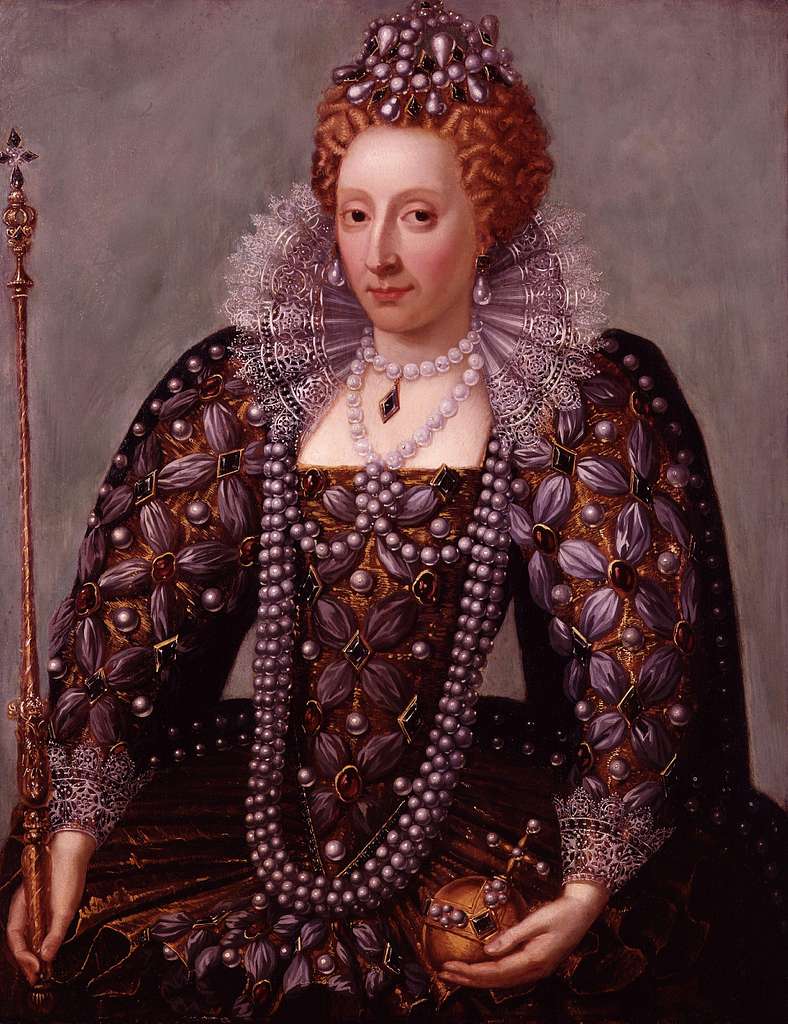 What if the Spanish had won?

If the Spanish had won at the Battle of Gravelines, it would have destroyed British hopes of building an empire of their own. Instead, they would have been absorbed into the Spanish empire, which could have expanded, unopposed, across the globe.

Modern countries, like the United States of America, would have looked completely different. Instead of thirteen British colonies, who became an independent country in 1776, North America would have probably been colonized by the Spanish. This Spanish-America might have had a very different history to the one which unfolded in real life: no intervention at World War One, no atomic bombs at Hiroshima and Nagasaki, no moon landings, no Hollywood, no Google.

In terms of religion, the world would have looked different too. Defeat at Gravelines would have been a major blow to early Protestantism, which might have struggled to properly recover. Almost a billion Protestants in the world today would have needed to place their faith elsewhere.

In 1589 CE, a decade after the Battle of Gravelines, England launched what is sometimes known as the Counter Armada. This fleet of more than a hundred ships set sail for Spain in the hope of capitalizing on the weakened Spanish navy.

This attack proved costly for the English, with the Counter Armada faring just as badly as the Spanish Armada before it. This time, the winds were against the English, which disrupted their planned attack. They lost almost half of their ships to Spanish defenders, before being forced to retreat back to England.

Some historians have called this event the greatest naval disaster in British history, but it was seen very differently at the time. Elizabeth I forbade any sources which presented the event too negatively, suggesting instead that the defeat was unfortunate but not overly disastrous. This propaganda proved successful, with the defeat of the Counter Armada receiving far less attention than the defeat of the Spanish Armada, not just at the time but also by historians writing in the centuries since.