Ethiopia was Africa’s final independent nation, while Italy wanted to claim the territory as their own. 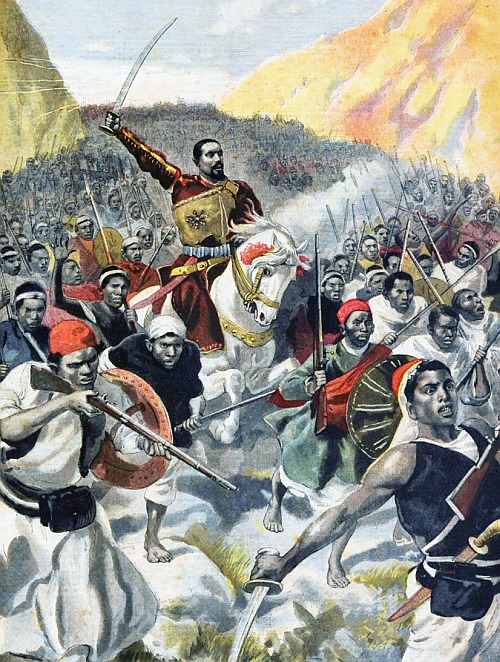 The Pax Britannica period of history, between the Battle of Waterloo in 1815 and World War One in 1914, was a time of relative peace in Europe. However, the same can’t be said about the rest of the world, as these European powers turned their attention outwards and tried to forcibly colonize as many countries as possible.

Many of these countries were in Africa, a continent rich in natural resources, including diamonds, gold and silver. During this period, territories were claimed by Britain, France, Italy and Belgium, as well as the newly-created German nation. This is often referred to as the ‘Scramble for Africa’, as these European nations desperately tried to plant their flags before another power got there first.

The native peoples of these African countries were spared little thought. Racism abounded in this period, with Africans dismissed as inferior and subhuman, a group undeserving of basic human rights. Some of them were even brought back to Europe and displayed in zoos. 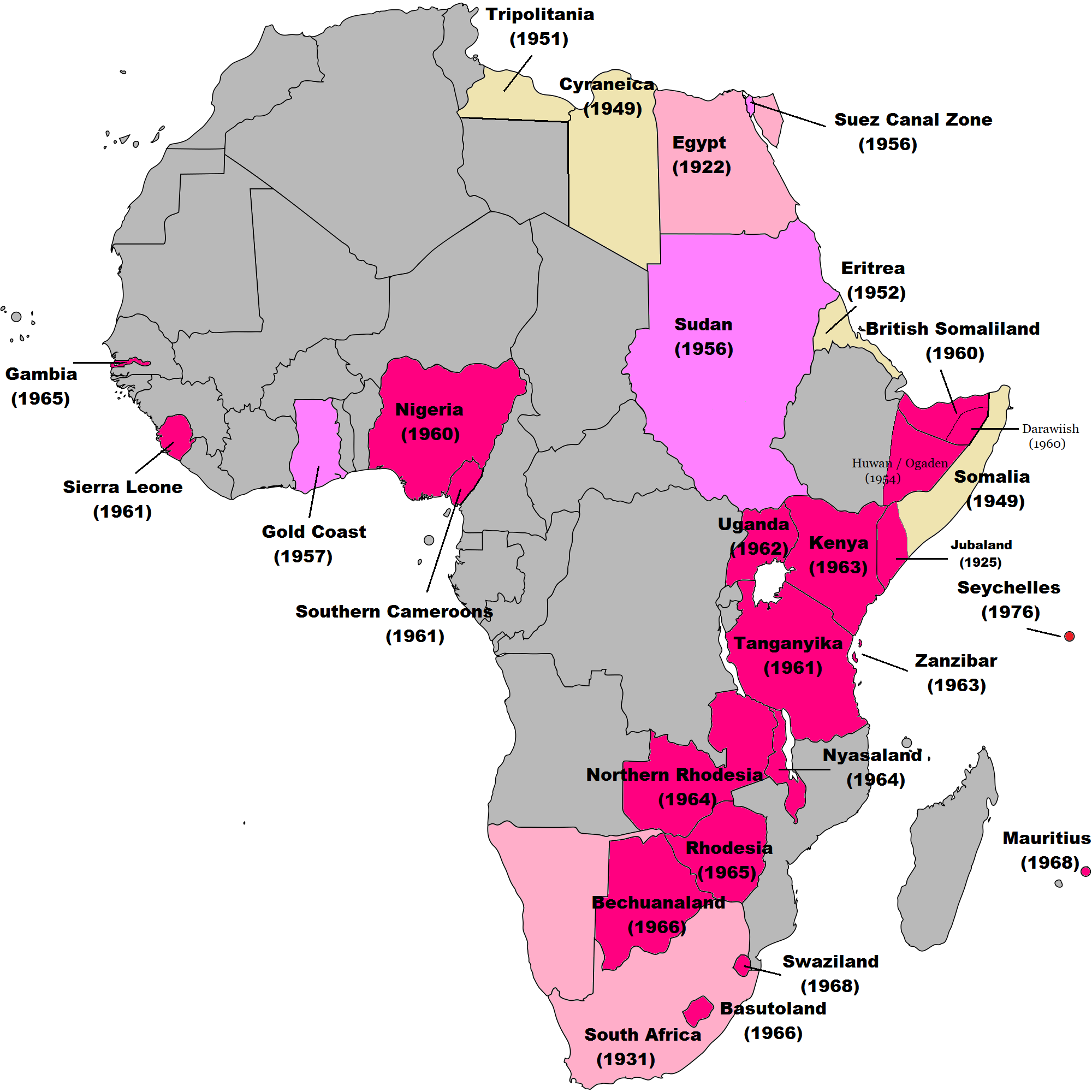 While the rest of Africa was seized by Europeans, one region remained fiercely independent: the Ethiopian Empire. This powerful group of native states had existed since approximately 1270 CE, and was ruled over by Emperor Menilek II, an ambitious and modern-thinking leader, and Empress Taytu Betul, a brave and decisive administrator.

Ethiopian culture was rich and vibrant, with its own languages and writing system, and a unique version of Christianity: Orthodox Tewahedo. Tewahedo is as old as Catholicism, and significantly older than Eastern Orthodoxy or Protestantism; even the Bible makes references to Ethiopian converts. Ethiopia may also have been the location of the earliest human cultures. In 2015, a jawbone was discovered in the Ledi-Geraru research area, which dates back to a period 2.8 million years ago.

All of this vibrant culture and history was put under threat by the European scramble for territory. Italy wanted to claim Ethiopia, adding it to their existing colony of Eritrea. But Emperor Menilek II and Empress Taytu Betul refused to go down without a fight.

The Battle of Adwa

In 1895 CE, the Ethiopians prepared for war. Their army included more than 100,000 soldiers, and consisted of various tribes and ethnic groups marching together under the banner of a common cause. Empress Taytu Betul was an important part of this army, and was generally seen as a more decisive strategist than her husband. She even led her own unit of cannoneers, who she kept inspired using traditional war chants and music.

Fighting broke out at the town of Adwa, where a force of 14,000 Italian soldiers met the vast Ethiopian army. The Ethiopians obliterated the Italians, killing almost half of them, and capturing another quarter. The rest of the Italians only managed to escape after a hasty, chaotic retreat.

After the Battle of Adwa the Italians decided to abandon their plans to colonize Ethiopia. Instead, the two countries met with one another at the negotiating table, and signed the Treaty of Addis Ababa in October 1896. This treaty was a declaration of peace, and an official recognition of the Ethiopian right to independence.

A symbol of hope

Since the days of Tenochtitlán, European powers had ravenously colonized the rest of the world, and the Battle of Adwa was the first time in history that a non-European nation had successfully repulsed their advances. As news of the Ethiopian victory spread, it shattered the worldview of millions of people across the globe.

The American scholar, Molefe Asante, explains how European nations, who had previously viewed the people of Africa as “an inferior barbaric race”, were now forced to recognize Ethiopia as an equal. France and Britain also signed treaties with Emperor Menilek, firmly establishing the Ethiopian Empire as a valid, independent nation.

As for the people of Africa, the Ethiopian Empire became a symbol of hope and self-belief. In later years, many nationalist movements in colonized countries used the success of Ethiopia as a point of reference, reminding themselves that independence was an achievable dream. Figures like Nnamdi Azikiwe in Nigeria, Kwame Nkrumah in Ghana, Jomo Kenyatta in Kenya, and Marcus Garvey in Jamaica, were all inspired by events at the Battle of Adwa. 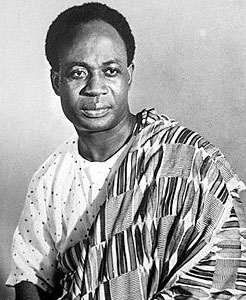 What if the Italians had won?

If the Italians had won at the Battle of Adwa, European nations would never have been forced to acknowledge the Ethiopians as a valid country. This would have influenced race relations in the decades since; the Battle of Adwa did not solve world racism, but it was still a positive step forward, and an Italian victory would have prevented that from happening.

Victory at Adwa could have also changed the course of Italian politics. After being humiliated on the world stage, the country demanded stronger leaders. Benito Mussolini, the fascist dictator, grew up in this atmosphere, and rose to prominence on a wave of Italian nationalism. If the country had won at Adwa, he may never have come to power, and this could have changed the course of World War Two: Mussolini was Hitler’s main ally.

One of Mussolini’s first actions was to attack Ethiopia, directly disobeying the treaty signed in 1896. This time, the modernized Italian army emerged victorious, and Mussolini declared, in 1936, that “Adwa has been avenged.” However, this Italian victory was short-lived. In 1941, with the help of the British, the Ethiopians regained their independence. 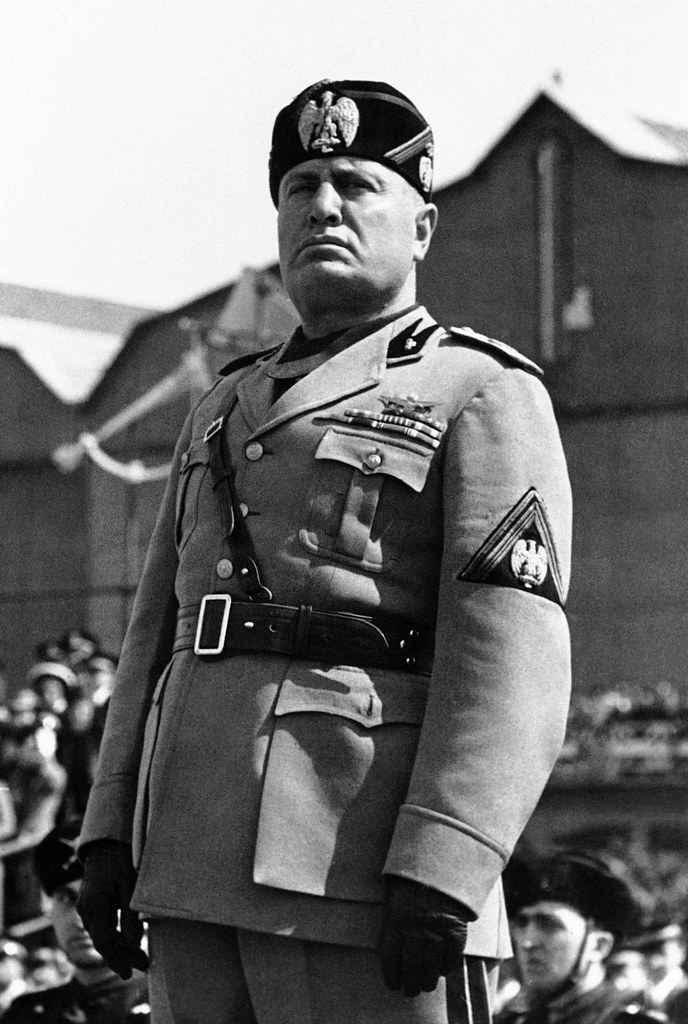 People often say that ‘history is written by the victors’, and after hundreds of years of European domination, history has taken on a distinctly Eurocentric approach. The vast majority of historical texts are written from a European perspective, and mainly concern themselves with European events, European battles, and European people of interest.

For hundreds of years, Europeans repressed the cultures of African nations. Afrocentrism seeks to reverse this trend, making sure that the African perspective is properly remembered. This has benefits for everyone: by combining the two sides, European and African, it gives a more balanced perspective of the Battle of Adwa as a whole. 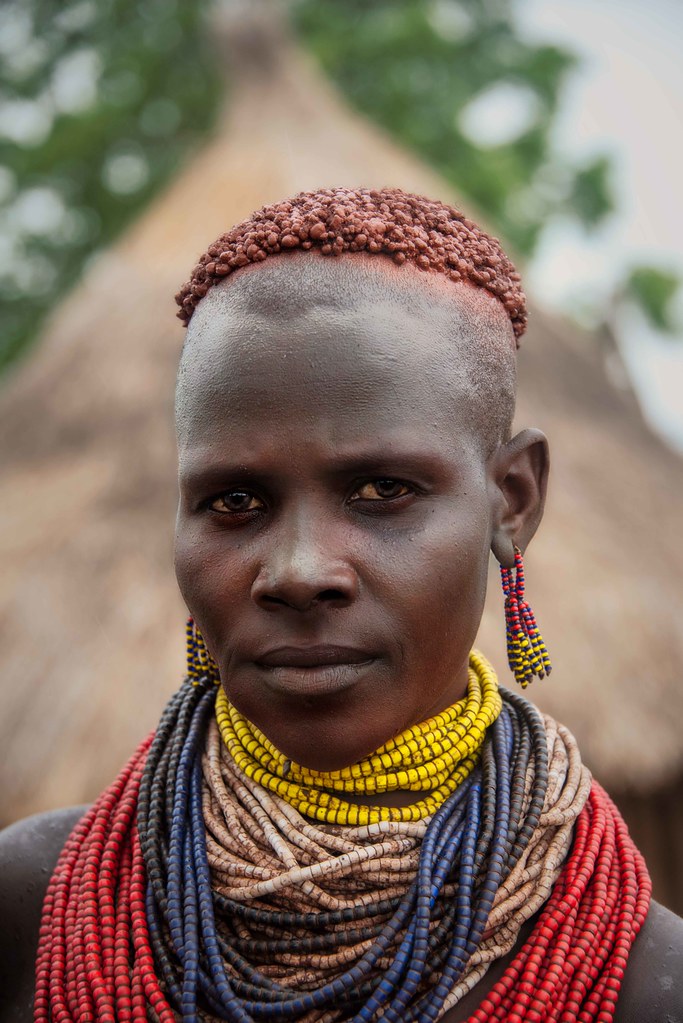 During World War Two, European countries fought for independence against Nazi Germany. Winston Churchill, the British prime minister, drew up the Atlantic Charter in 1941, which declared that every nation had the right to self-government. When the fighting ended, Europe was left in a difficult position: did their commitment to self-government apply to their African colonies?

Churchill was quick to dismiss this idea, but not everyone agreed with him. A number of nationalist movements began to emerge in Africa, led by passionate leaders who wanted their countries to be released from the chains of imperialism. In some places, these resistance movements were violently repressed, which dismayed the international community.

In 1960, the United Nations voted to abolish colonialism, and by 1977, the vast majority of African countries had been granted independence. Many of these countries incorporated the colors of Ethiopia – green, red and yellow – into their new flags, in an act of homage to the country’s victory in the face of European control. 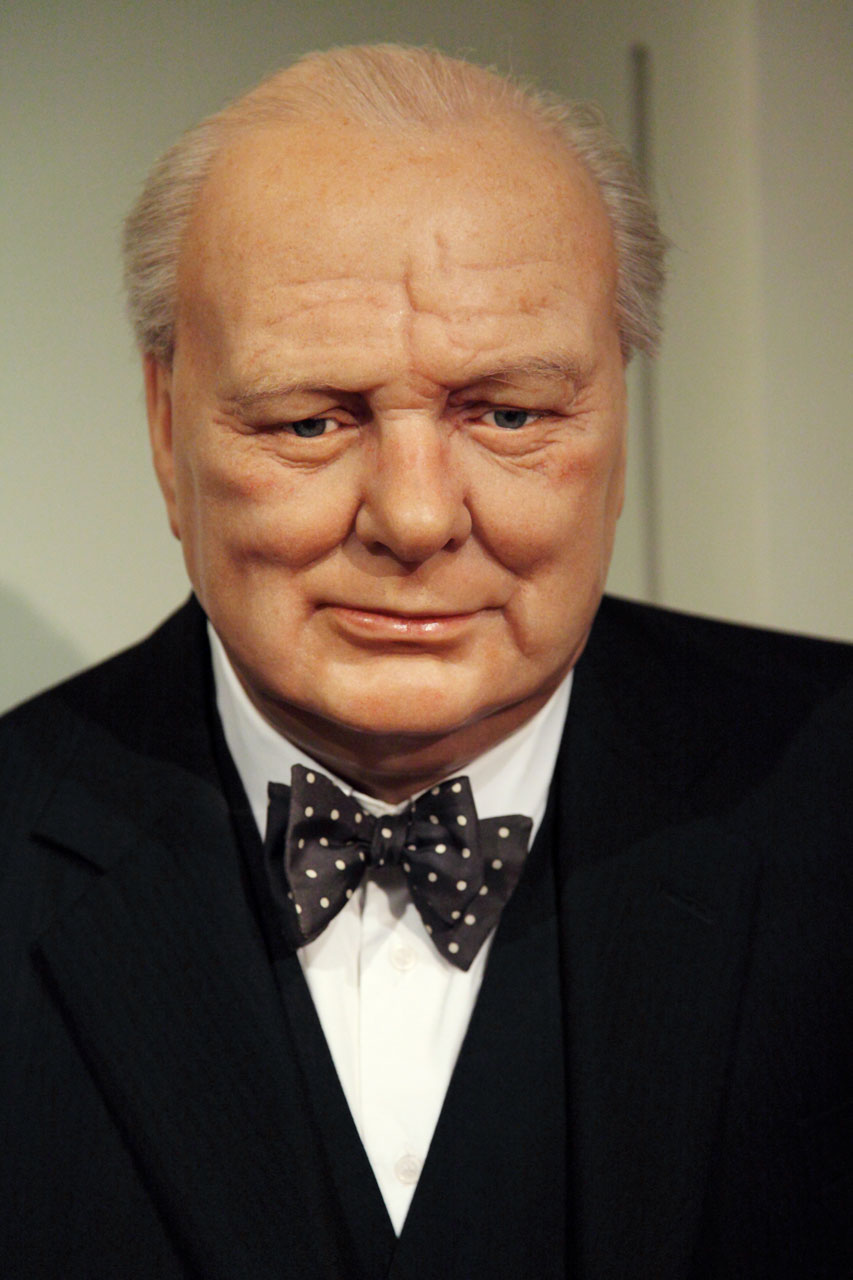