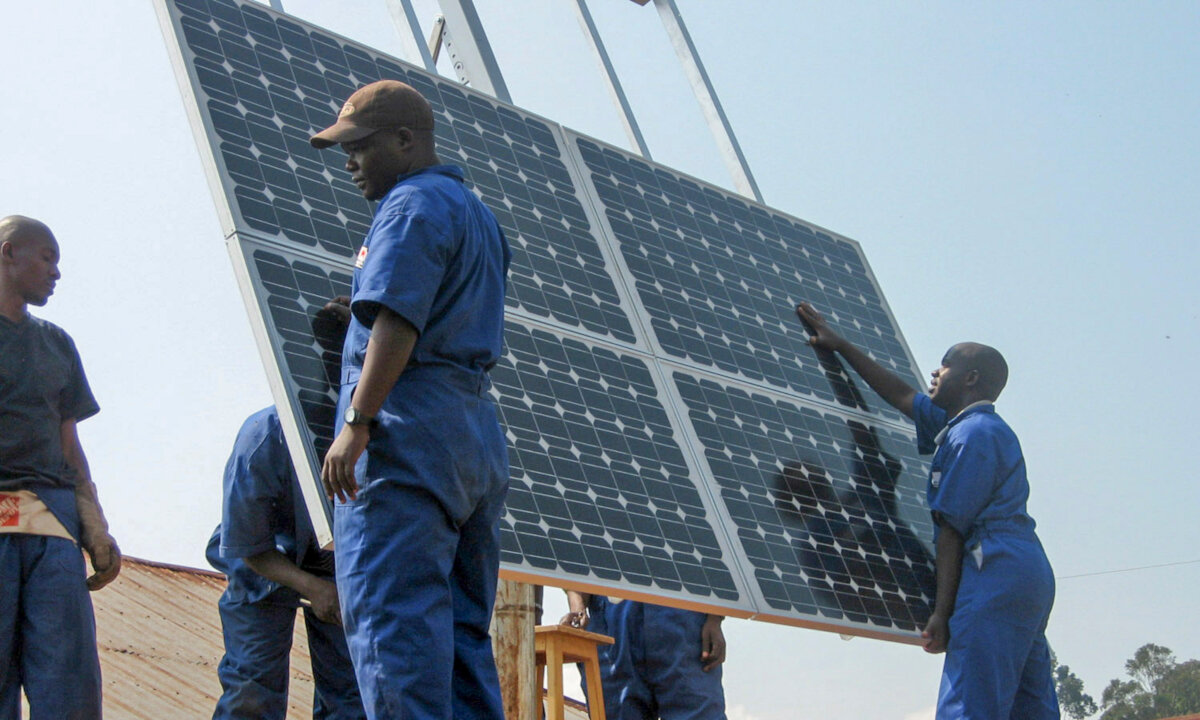 Humanity is facing a global energy crisis, which revolves around fossil fuel dependency. Fossil fuels—including coal, oil, and natural gas—have been powering economies for over 150 years, and currently supply more than 80% of the world’s energy. You might ask, why is this a problem? Well, fossil fuels have been established to be the dominant cause for global warming, according to the IPCC.

Fossil fuels also don’t have unlimited supply capacity. Scientists have estimated that oil will last up to 50 years, natural gas up to 53 years, and coal up to 114 years. It is predicted that fossil fuels will be depleted in this century. With this background, it is easy to see why we are in need of low carbon energy alternatives. 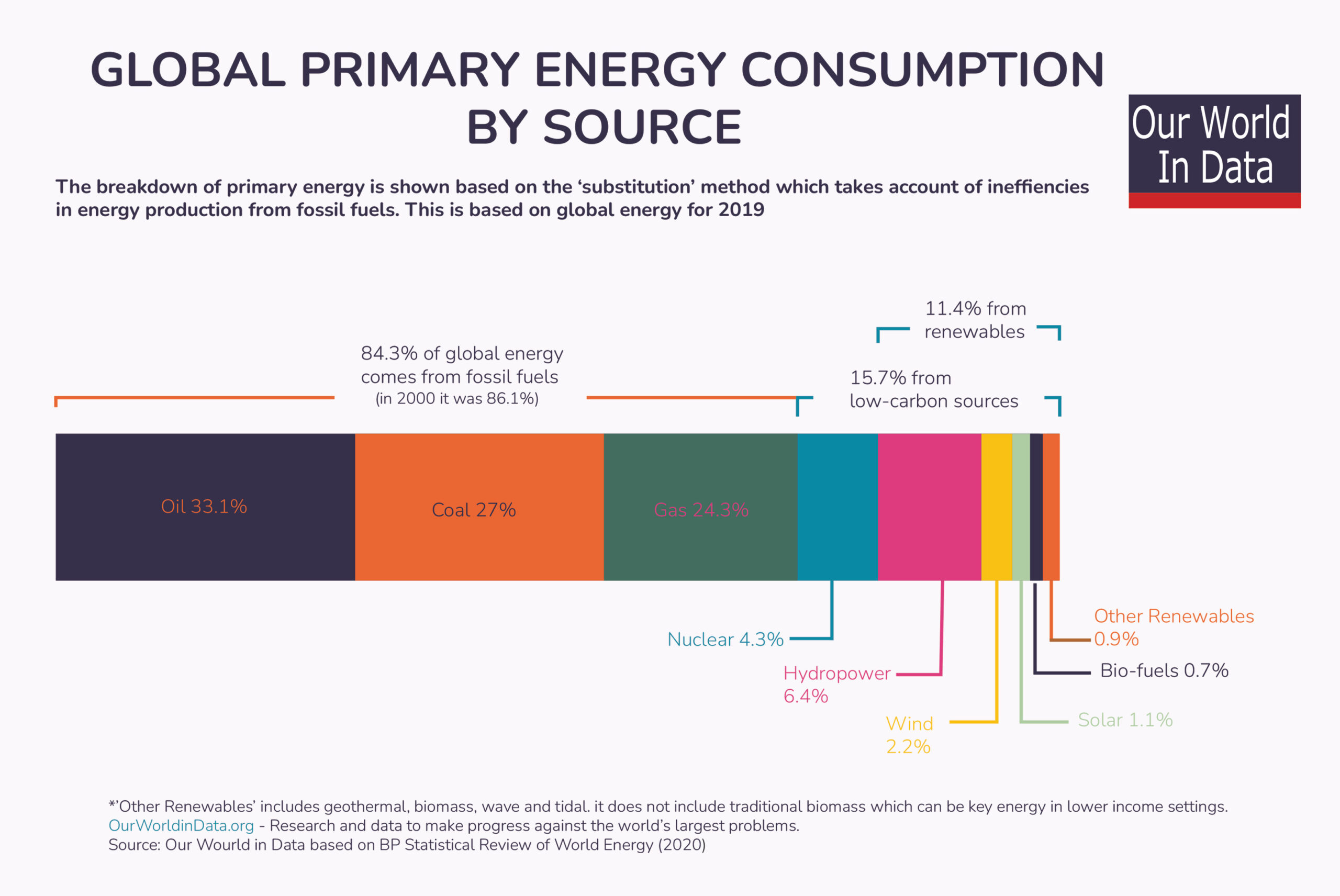 How is electricity generated?

Renewable energy is picking up a lot of steam as one of the main avenues of combating climate change. But how does electricity generation work, and why is renewable energy better for the environment?

Electricity can be generated in multiple ways, but the most common method for generating electricity on a large-scale is with some form of turbine generator in which the turbine’s blade spins due to some external source, such as steam generated by burning fossil fuels and heating water, or by water flowing across the turbine blades, causing it to spin. This spinning turbine is attached to a generator, which transforms the kinetic energy into electrical energy.

Burning fossil fuels produces harmful emissions, but, if you can get the turbine to spin by some other method, you can still generate electricity without those emissions. With many renewable energy forms, fossil fuel is the only element that is replaced. Geothermal energy is an example where heat from the earth is used to generate steam, which causes turbines to spin.  With wind turbines, the heat generation step is removed completely, and the wind directly rotates the turbines. 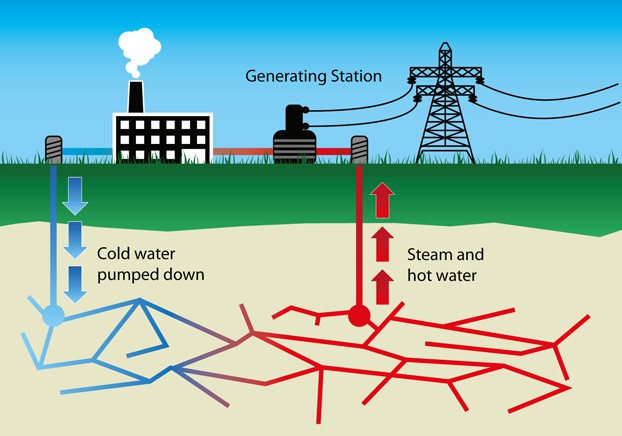 What is Renewable Energy: The Different Types

Renewable energy is a form of energy that is available in our natural environment and can be replenished repeatedly. There are various types of renewable energy sources that can be used to generate power, with some of the major forms including solar, wind, hydro-energy from flowing water, geothermal energy from heat inside the earth, biomass energy from plants, and tidal energy. 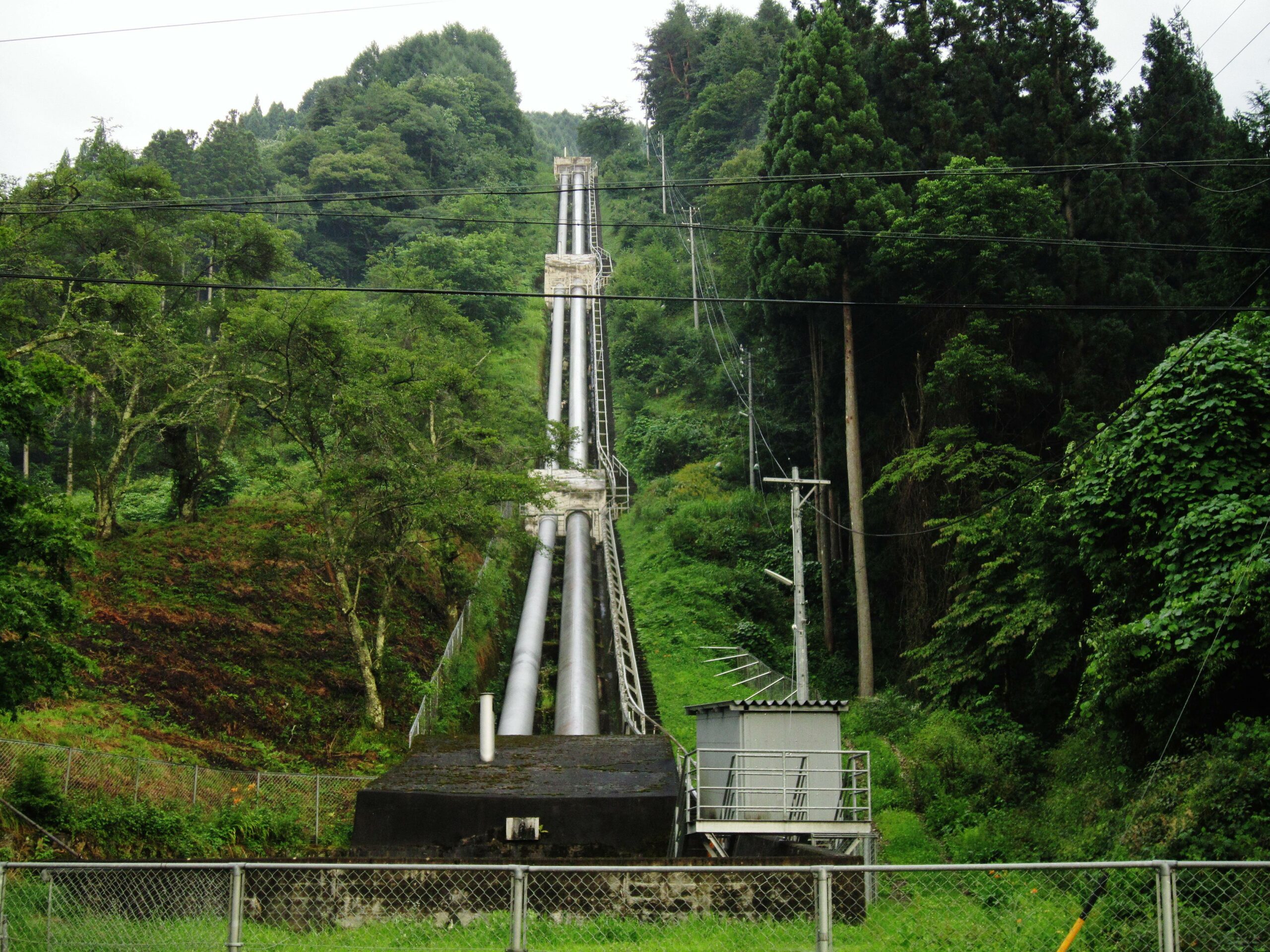 How do Wind Turbines Work?

Wind energy is captured through devices called wind turbines, which work on a simple principle: instead of using electricity to make wind—like a fan—wind turbines use wind to make electricity. When the wind turns the propeller-like blades of a wind turbine it spins a small generator inside the turbine, to produce electricity. To put the size of these incredible machines into perspective, the average rotor diameter for a wind turbine in 2020 was about 125 meters (410 feet) –  longer than a football field. The larger the turbine, the more power can be produced and the more cost effective it will be. This is because larger rotor diameters allow wind turbines to sweep more area, capture more wind, and produce more electricity.

To produce enough electricity, wind farms with a large number of wind turbines are built,  usually in flat, open areas where the wind blows at least 14 miles per hour. A wind farm can have as few as 5 wind turbines, whereas large wind farms can have up to several thousand. 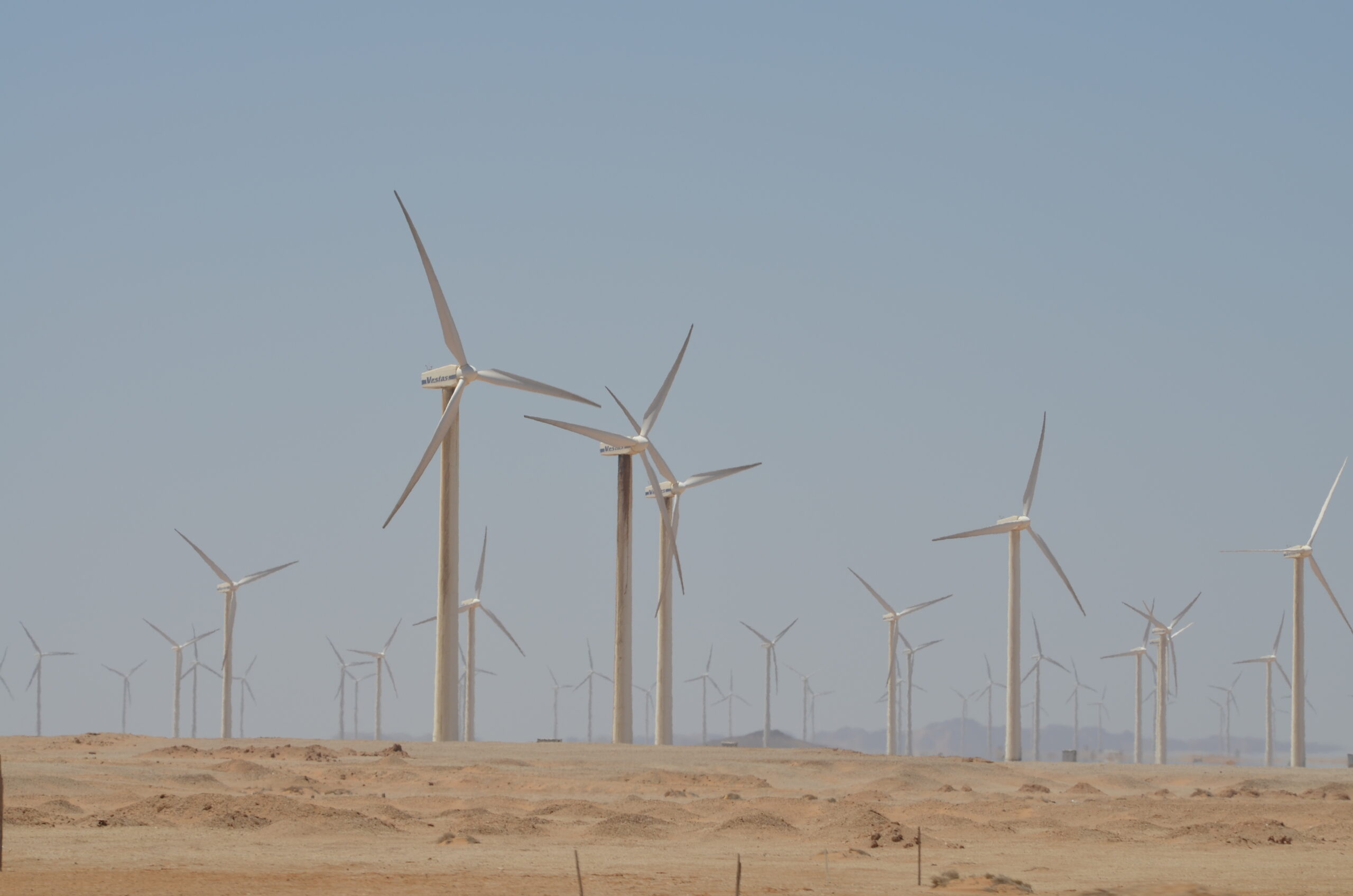 How Does Solar Power Work?

The one you are probably more familiar with is PV, or solar panels as they are commonly called. With solar panels, photovoltaic cells absorb sunlight, and convert it into electricity.  This is done by special semiconductors in the PV cell. Essentially, when light energy from the sun strikes a photovoltaic solar cell, it energizes the cell and causes electrons to separate from atoms within the semiconductor wafer. The loose electrons are then set into motion by the electric field surrounding the wafer, and this motion creates an electrical current. The electricity is then transported to the inverter, which transforms the electrical current into a usable format. Solar panel installations are becoming an ever-increasing sight, as it is a relatively cheap and simple way to generate energy without relying on the electrical grid.

Solar-thermal concentration is more commonly found on an industrial scale in power plants.  This works by using an array of mirrors to concentrate the sun’s rays onto solar collectors. This generates heat, which is then used to produce electricity via traditional turbines or steam generators. 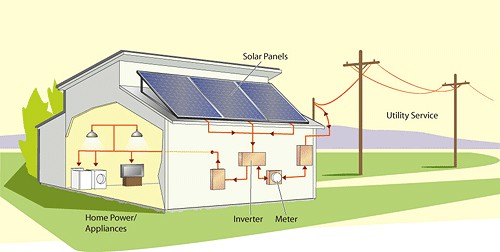 How Does Hydroelectricity Work? 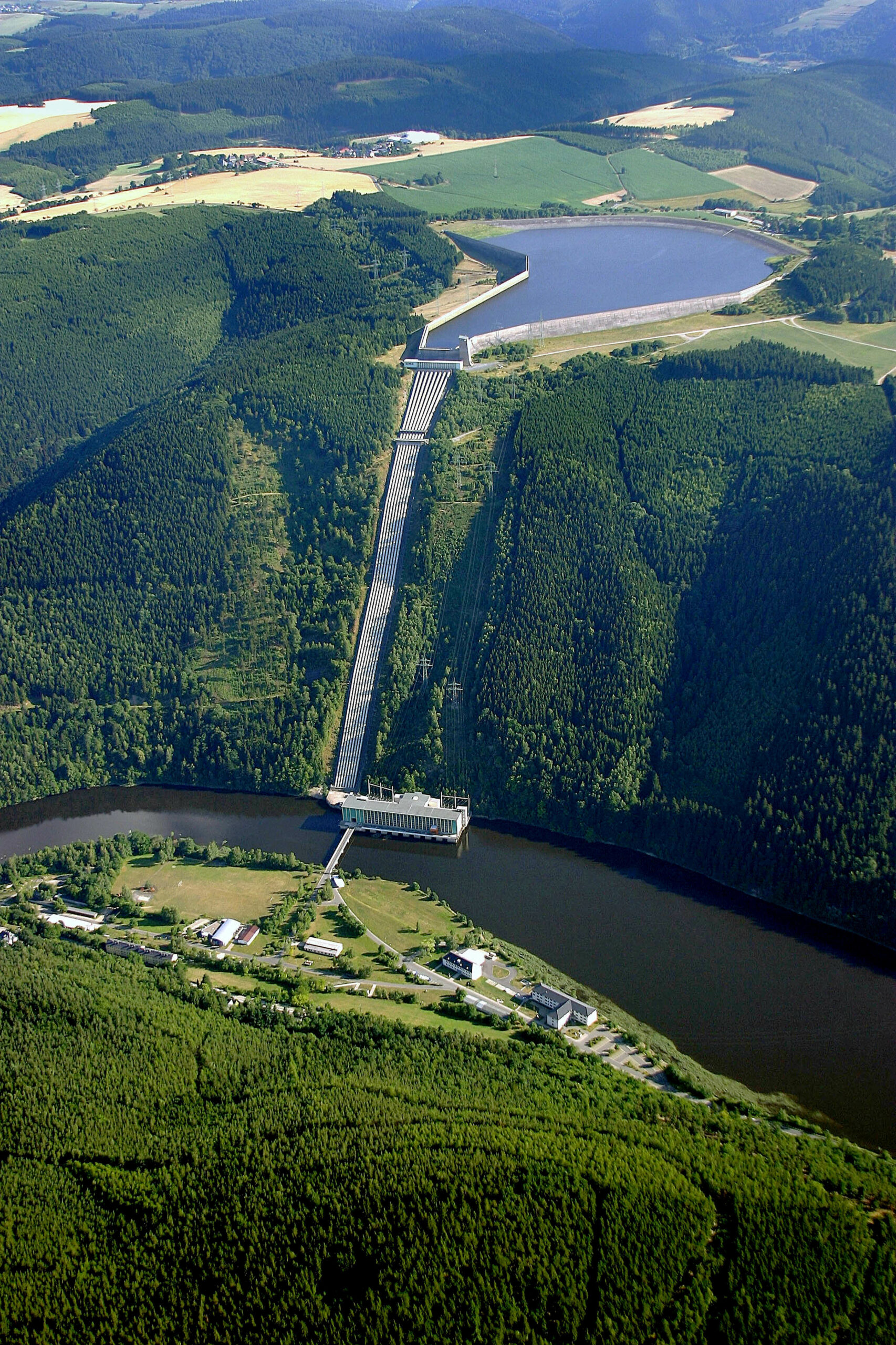 The Advantages of Renewable Energy

Turning to renewable energy, it has the potential to stabilize the global energy market as renewables only require initial investment costs. Renewable energy could also have a positive impact on the economy through job creation and relieving poverty, especially in developing nations.

The Challenges of Renewable Energy

Although renewable energy is considered to be the most promising solution to reduce carbon dioxide and other anthropogenic greenhouse gasses, it does have limitations and challenges with the biggest being its variable availability. Variable renewable energy, such as sun and wind, poses risks to the stability of the global energy grid.  Another key challenge to renewables is location. Firstly, renewable energy plants require large areas and secondly renewable energy is not equally spread across the globe and might simply not be available in certain regions. In addition, it is not only dependent on geographical location, but also depends on the weather and climate.

Another big hurdle with regard to implementing renewable energy is the high initial cost of installation and scalability. This cost is more of an issue for developing countries and could more easily be overcome by developed countries. In terms of the scale, a lot of renewables are required relative to burning 1 kilogram of coal. In addition to this, storage systems of the generated energy are expensive and represent a real challenge.

Renewable Energy Statistics Across the Globe

In the first quarter of 2020, global use of renewable energy in all sectors increased by about 1.5% relative to the same time interval in 2019. Also, the share of renewables in global electricity generation jumped to nearly 28% in the first quarter of 2020 from 26% in the same time interval in 2019. This increase in renewables came mainly at the cost of coal and gas, though those sources still represent close to 60% of global electricity supply. In the first 3 months of 2020, variable renewable energy, more specifically solar PV and wind power, reached 9% of generation, which is up from 8% in 2019.

The graph below shows the distribution of renewable energy generation across the globe by source. 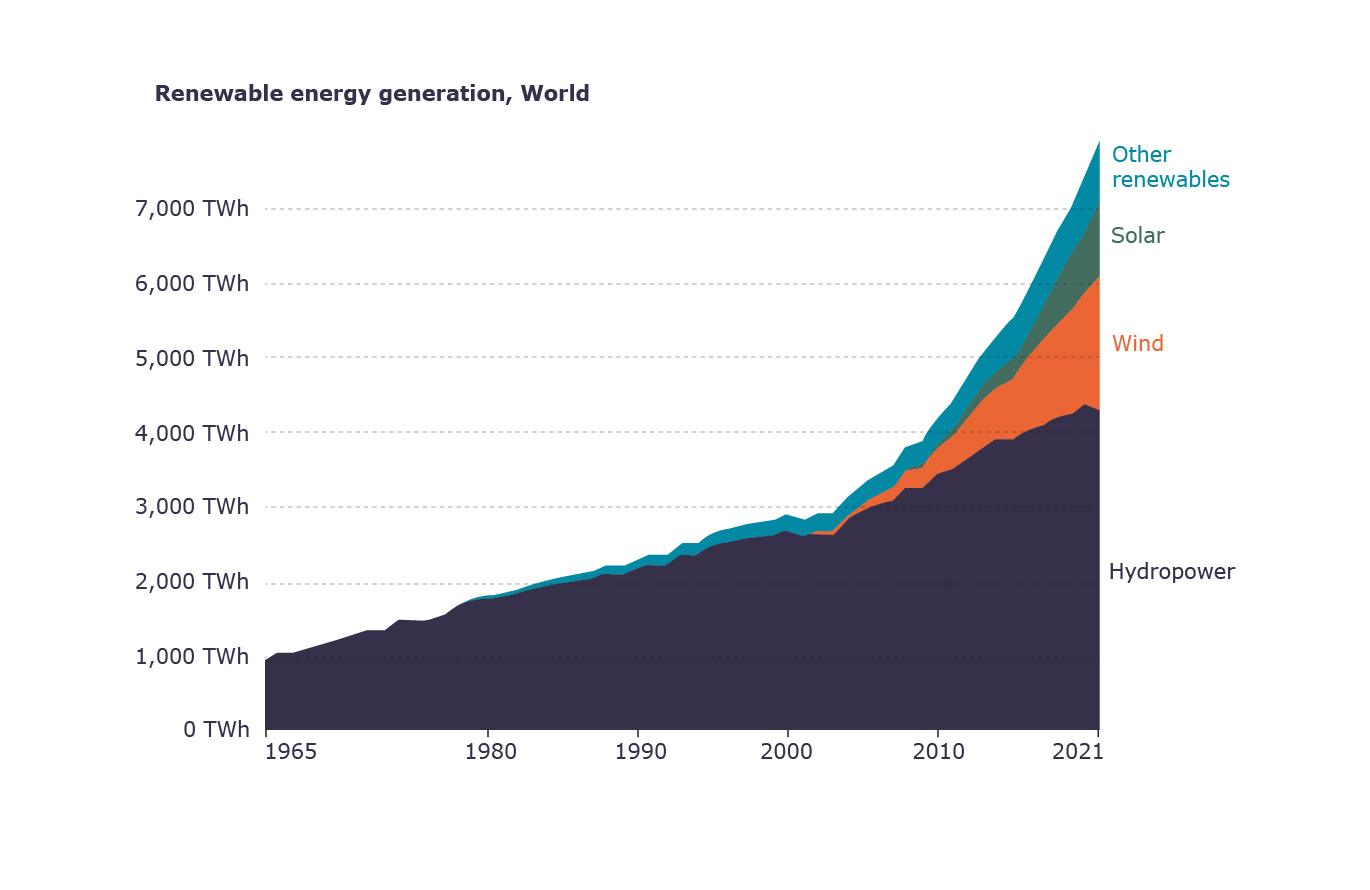 There are now so many ways we can create renewable energy; technology is constantly developing and now we are seeing solar roads and roof tiles, which feature integrated solar panels to generate electricity, solar power phone chargers and battery packs, and many other applications.

Old renewable technologies, like old wind farms, are being replaced with new advanced and more powerful versions to ensure better efficiency. This involves replacing turbines with higher wind turbine towers with longer blades, which increases capacity and electricity generated per turbine. This also reduces costs on a per megawatt (MW) basis. Currently, the longest wind turbine features a 107 m blade and 220 m rotor.

In terms of solar energy, several city and province level governments have been pushing regulations to mandate a certain amount of roof space and other parts of a building to be used for solar power installations. New and advanced solar applications are also coming into play, such as solar roadways, solar windows, space-based solar power, and hybrid power plants. While solar roadways are specifically engineered solar panels on which one can drive or walk, solar windows are engineered see-through windows that are used on the side of buildings to capture sunlight to generate electricity. Space-based solar power is essentially satellites in the Earth’s orbit that are used to capture the sun’s radiation and convert it into electricity. 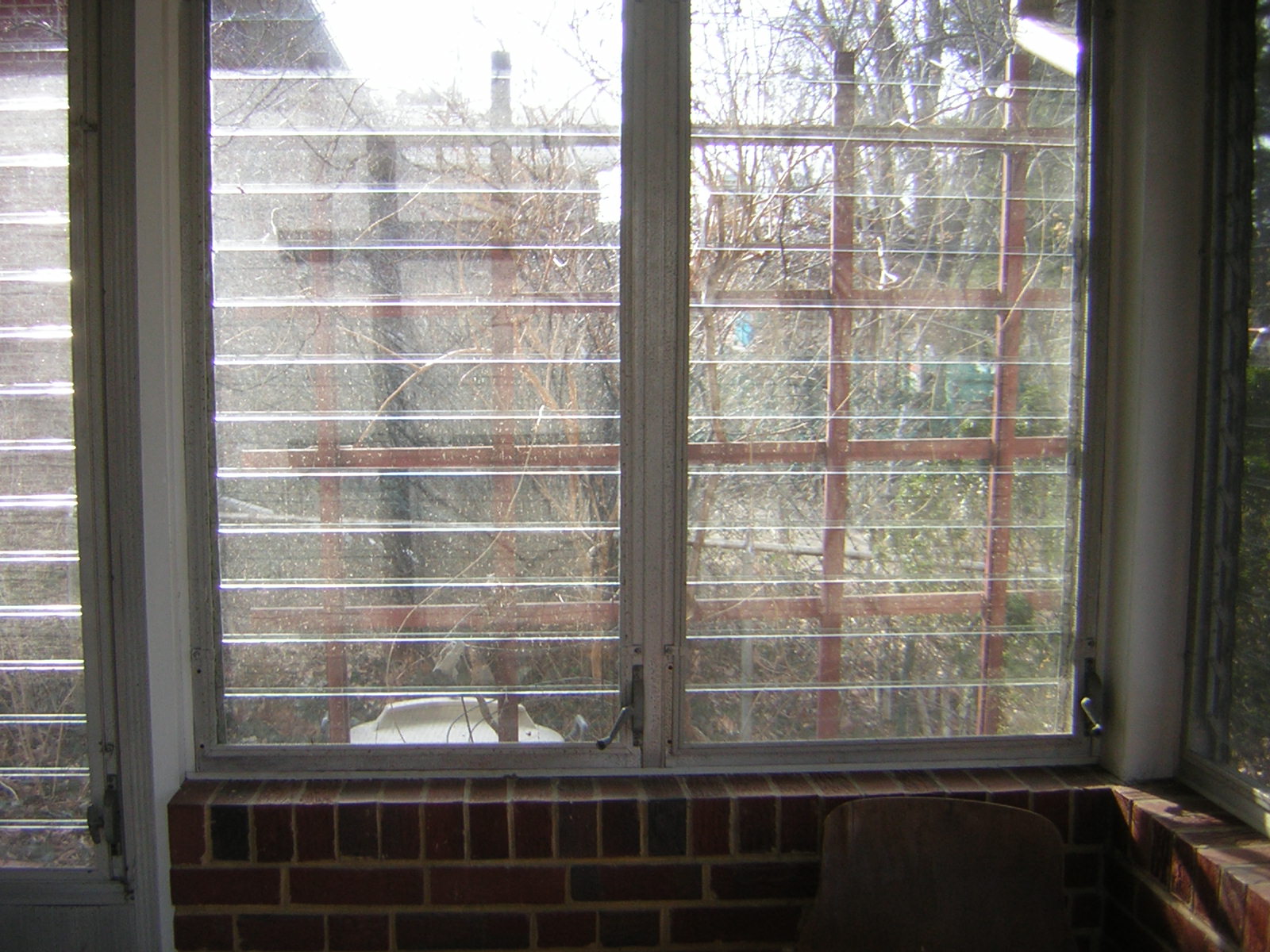 The rising share of renewable energy sources has necessitated the need for adoption of Battery Energy Storage Systems (BESS) technology. Variable renewable energy sources like wind and solar power have significant peaks that require energy storage for smooth power outputs. Hydrogen serves as the leading lowest-cost alternative for energy storage of large quantities of renewables over days, weeks, and even months. The storage of hydrogen fuel can take place for long periods, and in quantities limited only by the size of storage facilities.

Modern technologies such as artificial intelligence (AI) and machine learning (ML) are also being adopted by the power industry. AI and ML have an important role in improving energy demand predictions, generation predictions from non-dispatchable resources like wind and solar as well as wholesale price predictions. 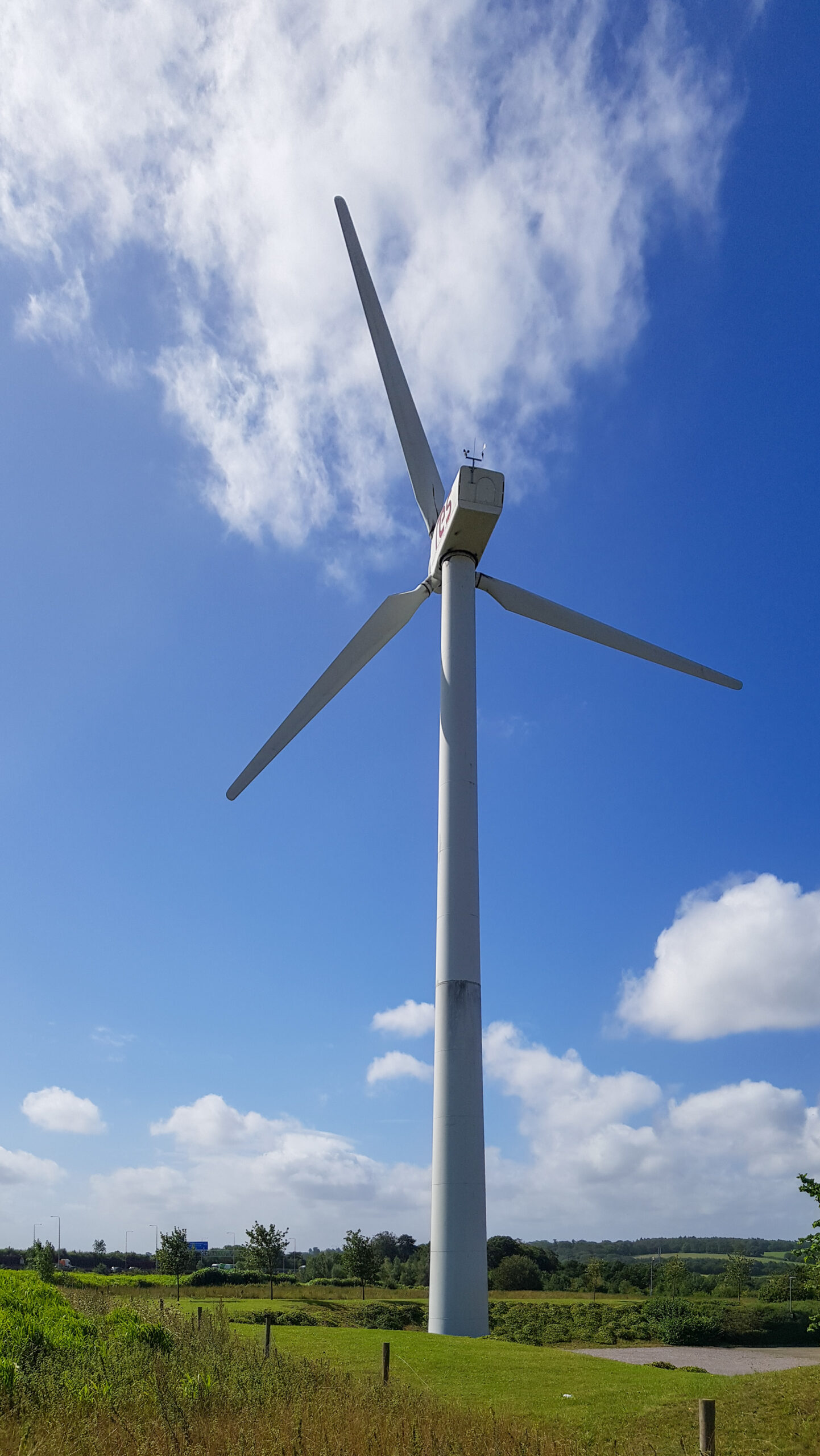 Until very recently, electricity generation from solar and wind has not been cost competitive compared with other leading methods of electricity generation, like fossil fuels. However, according to the latest report from the International Renewable Energy Agency (IRENA), the cost of renewable energy is rapidly decreasing and is now cost competitive with fossil fuels. In fact, according to Francesco La Camero, Director-General of IRENA, renewables are by far the cheapest form of power today.

The organization, involving >150 member countries, states that the cost of generating power from onshore wind has decreased by approximately 5%, offshore wind by 13% and solar PV by 13% compared to 2020.

According to IRENA, two-thirds or 163 gigawatts (GW) of newly installed renewable power in 2021 had lower costs than the world’s cheapest coal-fired option in the G20,  an intergovernmental forum which consists of 19 countries and the European Union (EU). IRENA estimates that, given the current high fossil fuel prices, the renewable power added in 2021 will save  around $55 billion from global energy generation costs in 2022.

The Future of Renewable Energy

Despite rising costs for the materials that are used to produce solar panels and wind turbines, additions of new renewable power capacity are predicted to rise to a record high of 290 gigawatts (GW) in 2021, surpassing the previous all-time high in 2020, according to the International Energy Agency’s ( IEA) annual Renewables Market Report.

According to the IEA, forecasts indicate that, by 2026, global renewable electricity capacity is expected to rise more than 60% from 2020 levels to over 4,800 GW – equivalent to the current total global power capacity of fossil fuels and nuclear combined. What’s more, renewables are expected to account for up to 95% of the increase in global power capacity through 2026, with solar PV alone providing more than half. The amount of renewable capacity added over the period of 2021 to 2026 is expected to be 50% higher than that of 2015 to 2020. This is driven by growing support from government policies and more ambitious clean energy goals announced before and during the COP26 Climate Change Conference which was held at Glasgow in 2021.