A Timeline of Global Efforts Against Climate Change 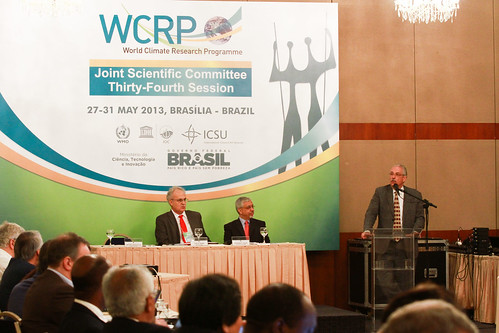 1980 marked the first global attempts against climate change. Prior to this, there was no real combined global effort to fight against the effects of climate change. However, in 1980, the World Climate Research Programme (WCRP) was established, which gave a critical boost to climate science, especially in simulating oceanic and atmospheric events.

In 1988, the United Nations (UN) set up the Intergovernmental Panel on Climate Change (IPCC) with the specific role to prepare and publish accurate up-to-date reports on the current state of climate change. The IPCC was created to fill a gap; in the 1970S, when climate science started to mature, it became necessary to share knowledge across borders in order to understand the causes, challenges, and consequences of climate changes. This is the core reason why the IPCC was and is still necessary.

In June 1992, at Rio de Janeiro, Brazil, the international community kicked off the fight against climate change at the second Earth Summit. After the conference, the United Nations Framework Convention on Climate Change (UNFCCC), which acknowledges mankind’s role in global warming, was signed by 166 countries. A Conference of the Parties (COP) is held each year to bring together all of the countries that have ratified the Convention, with a total of 197 countries in 2021.

In December, 1997, the international emissions reduction Agreement was adopted at the third Conference of the Parties, in Kyoto, Japan. However, this Agreement did not come into effect until February 2005. The aim was set to reduce emissions of 6 greenhouse gasses by 5.2% versus 1990 levels, between 2008 and 2012. The onus was put on developed countries to take the lead in reducing emissions and has since resulted in various global initiatives. 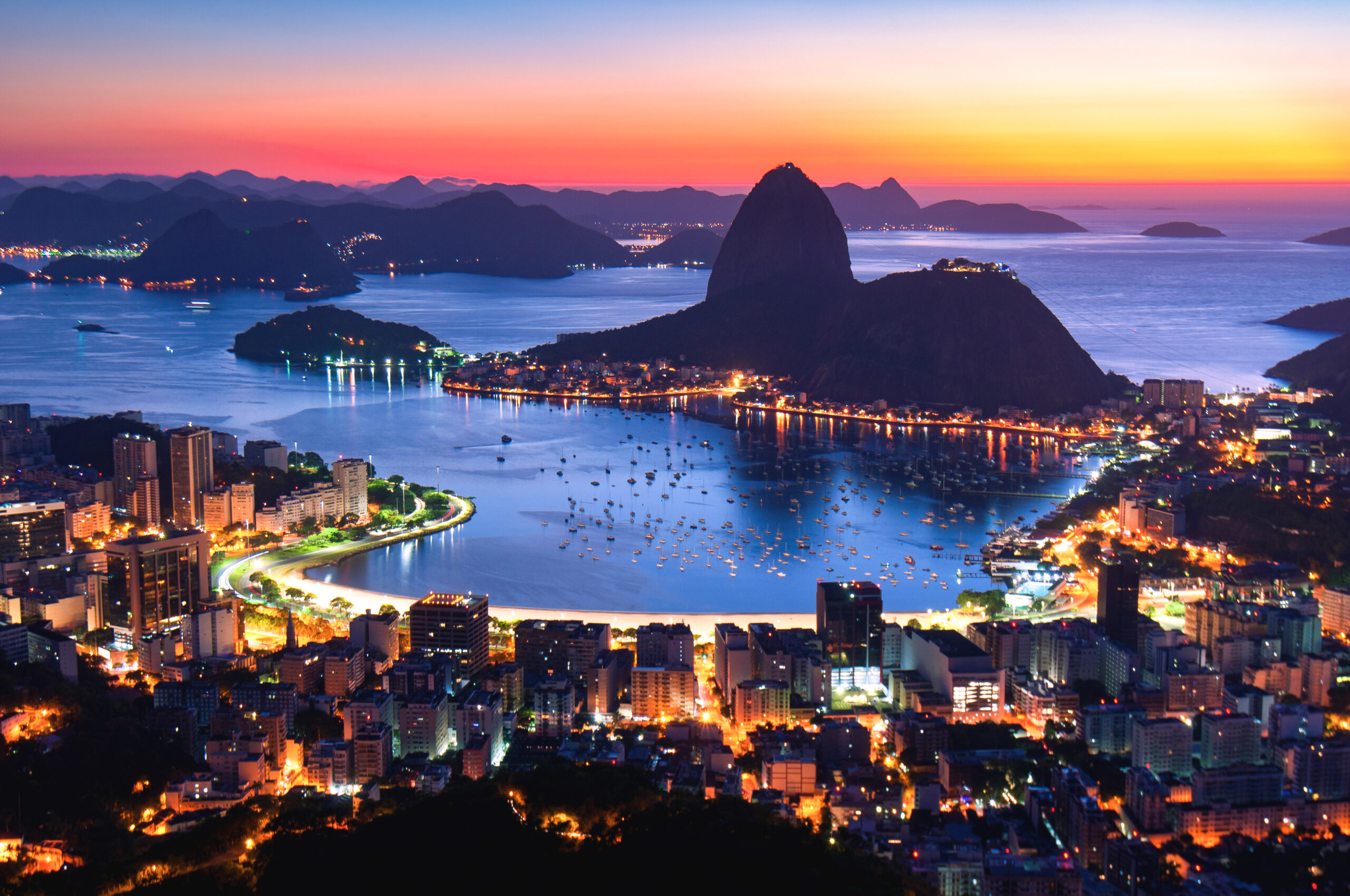 January 2005 marks the start of the European Union’s emission trading system. Countries that form part of the European Union took the initiative to set up their own ‘carbon exchange.’ The scheme allocates a set amount of emission grants to companies responsible for high carbon emission levels. If a company exceeds their allowed emission levels, they face fines and penalties from the EU. To counteract this, companies can buy allowances from other companies that do not require them. This incentivizes companies to lower their overall emissions, as their level of emissions are linked to an actual dollar and cent amount. Through this scheme, the EU also gets to set a limit on total emissions because, theoretically, the amount of emissions would never exceed the total amount that they’ve allocated through their emission grants.

In December of 2009, the UNFCCC parties met in Copenhagen to forge a new agreement to succeed the Kyoto Protocol. This conference is oftentimes considered as a failure, but it did manage to officially define the maximum acceptable increase in global temperature as 2°C above pre-industrial levels. Nonetheless, participants were not able to establish a binding agreement on the reduction targets of global greenhouse gas emissions. 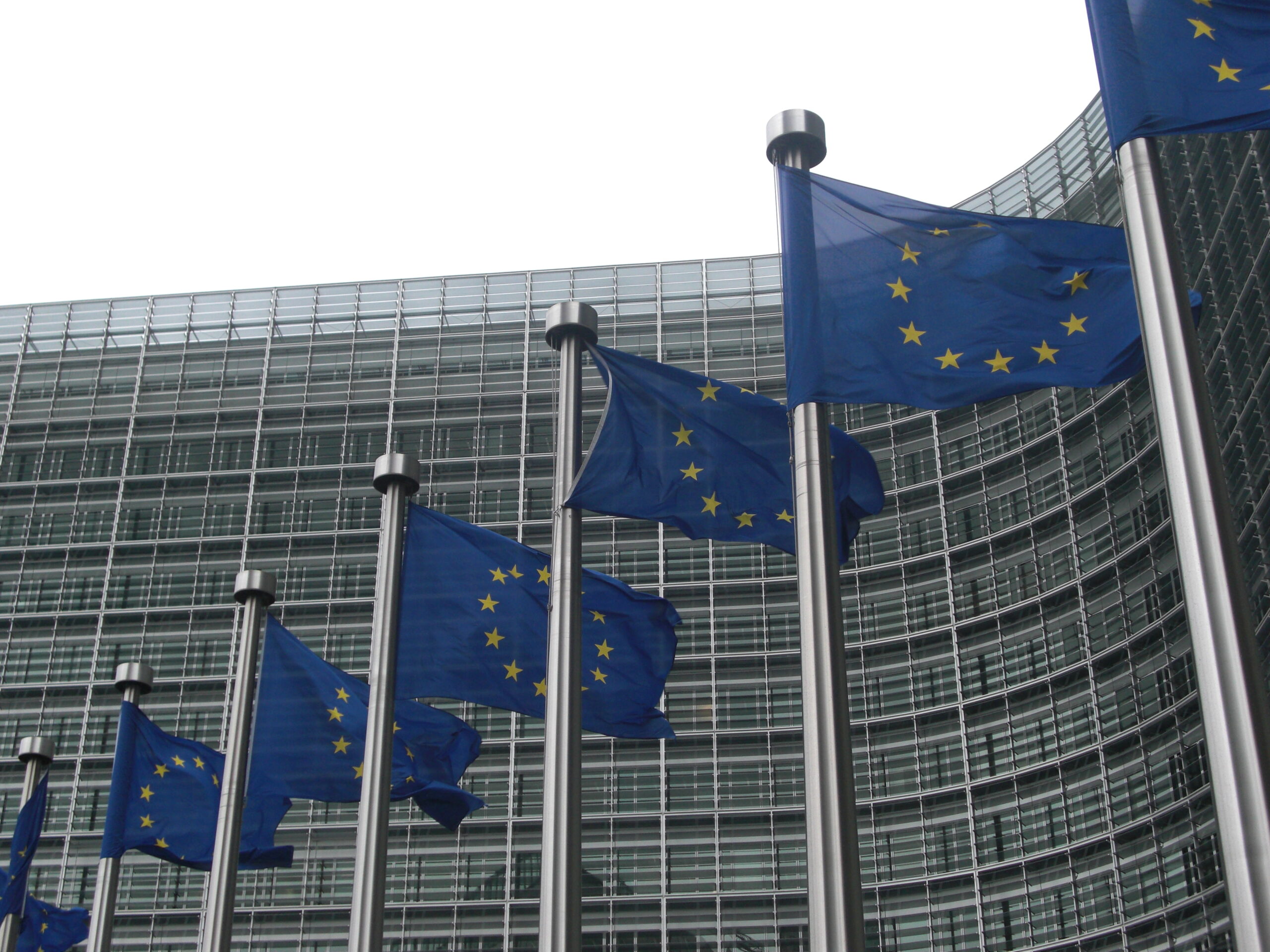 The 2010s: The IPCC and the Paris Agreement

To aid developing countries in adopting initiatives to combat climate change and deforestation, a Green Climate Fund, endowed with $100 billion per year from 2020, was agreed upon and established by the parties at the U.N. Climate Change Conference in Cancun, Mexico.

This was followed by a huge breakthrough in strategies to combat climate change in 2015. For the first time in history, at the COP 21 summit in Paris, a compromise was found that every country in the world agreed to. The resulting Paris Agreement sets a global goal of limiting global warming to ‘well below’ 2°C in this century. The onus is put on developed countries to assist developing countries to meet these targets by providing financial and technological support. The accord also stresses the responsibility of states, cities, regions, businesses, and individuals in making this transition. 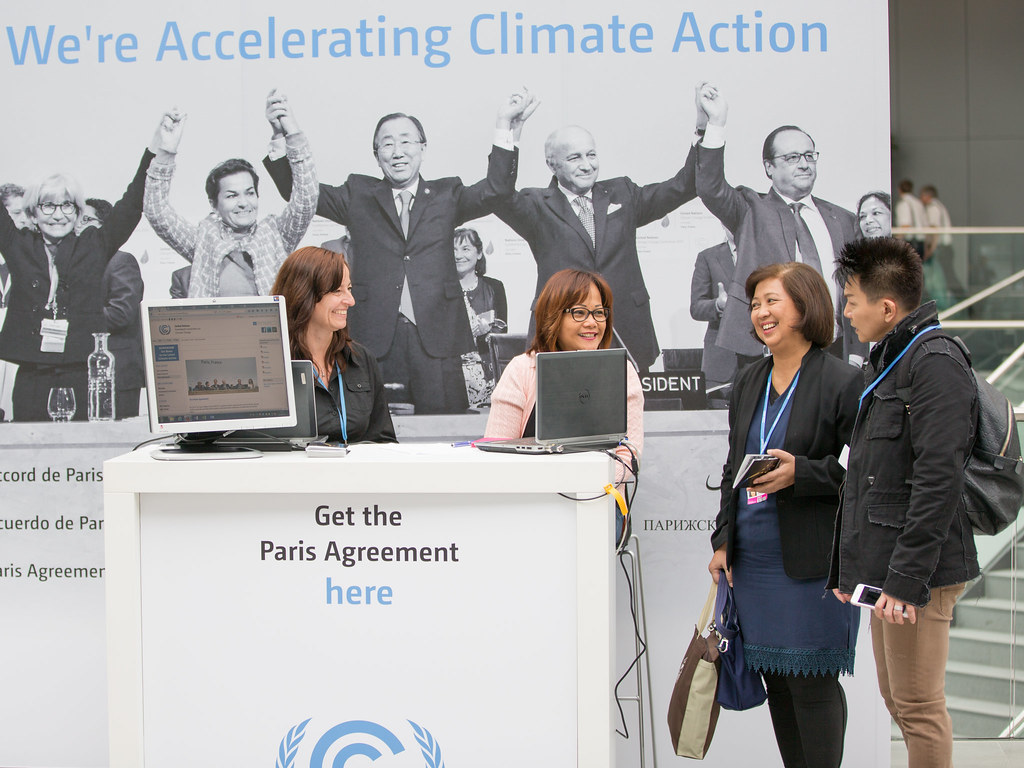 The 2010s: The European Green Deal

The European Green Deal was adopted by the European Council in December 2019. The primary aim is to achieve carbon neutrality by 2050; that is, to ensure that the European Union (EU) does not emit more greenhouse gasses than it can absorb, known as ‘net-zero emissions.’ To make this objective legally binding, the European Climate Law was proposed. This law also sets a new, more ambitious net greenhouse gas emissions reduction target of at least 55% by 2030, compared to 1990 levels.

According to the European Green Deal, their decarbonization targets can only be met by reducing emissions in all sectors – from industry and energy, to transport and farming. The EU also actively engages and supports its international partners on climate action, in particular through the UN Framework Convention of Climate Change (UNFCCC) and its Paris Agreement.

China made a similar pledge shortly after the Green Deal was announced. They pledged to have emissions ‘peak’ before 2030 and to achieve carbon neutrality by 2060. The United States, which had withdrawn from international efforts under Donald Trump’s presidency, recommitted again early in 2021 following the election of Joe Biden.

Despite the fact that the energy policies of many countries are not properly aligned to the global climate goals, the Conference of Parties (COP21) in Paris indicated that most countries are willing to alleviate their carbon footprint. To achieve the ambitious targets set by the Paris Agreement, renewable energy will undoubtedly play a key role and become the main energy source across the globe.

Germany, being a bellwether, has taken the lead in their renewable energy transition known as the Energiewende. Furthermore, according to the Renewables 2018 Global Status Report, complete renewable electricity targets by 2045-2050 have been set by California, Hawaii, Vietnam, Bangladesh, Barbados, Colombia, Cambodia, Ethiopia, Ghana, and Mongolia. Some countries, such as Costa Rica and Norway, already supply almost all of their electricity from renewable energy sources – predominantly hydropower. This is because hydropower provides low-cost electricity and good durability over time. It is also very efficient, with 90% of the water’s energy converted into electricity.  Construction costs can also be mitigated by using existing structures like bridges, tunnels, and dams.

Companies that are involved in similar renewable trends include IKEA, BMW, Walmart, and technology companies such as Apple, Google, Sony, Facebook, and eBay, amongst several others.