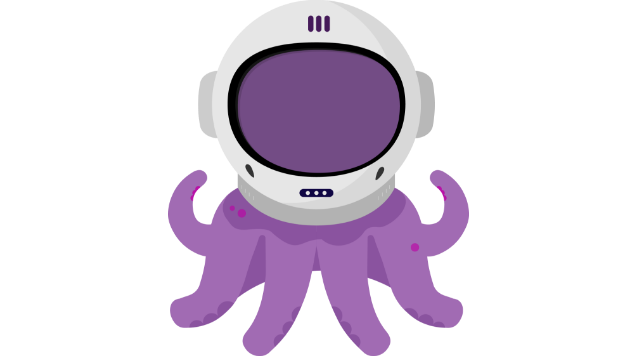 “It’s now or never, if we want to limit global warming to 1.5°C (2.7°F); without immediate and deep emissions reductions across all sectors, it will be impossible”

This was the UN’s bleak analysis of the state of climate change in November 2022. Such statements might once have seemed alarmist, but for most of us, they’ve started to feel like a weekly occurrence.

Climate change – once a slightly unbelievable future problem – has become an all-to-real concern for all of us. It’s difficult to open your front door without being confronted with it – whether from an advert on the side of the bus, or the fact that you’re wearing a t-shirt in autumn.

But there’s also a risk to this. Many of us have become desensitized – so bombarded with different messages about the climate that we forget exactly what this threat is, and how we should approach solving it.

Climate change is first and foremost a scientific process – it’s easy to forget that, when so much of our experience of it comes from commercials and headlines.

In light of this it’s never been more important to understand the science behind climate change, and its potential solutions.

What we get wrong about climate change

The biggest misconception many people have about climate change is that it’s a single problem.

Even within the issue of greenhouse gasses, there are many different battles to be won – the fight against methane emissions from livestock requires a different approach from the need to reduce carbon dioxide from concrete production.

In order to truly grasp the structural scale and complexity of the problem faced with climate change, it’s important to understand the discrete issues that contribute to it.

Anyone who’s opened a newspaper in the last five years will have noticed a gradual increase in the urgency of the debate.

From Greta Thunberg, to King Charles, to the CEOs of oil companies, everyone seems to have a strongly held opinion on. The way to cut through this noise is to understand the phenomenon itself.

It’s worth taking the time to truly understand what is behind the fever-pitch that this discussion has reached. This is the science of climate change – and it may just be the most important issue of any of our lifetimes.