Do you know which category your clothes belong to?

A fundamental part of learning about fashion is understanding the terminology used in the industry. Professional designers don’t just use these words to confuse non-fashion experts. They serve a purpose, allowing designers, buyers, garment workers, and other industry professionals to communicate and understand the garments they are working with.

Two of the most important concepts you will encounter are haute couture and prêt-à-porter, or ready-to-wear. These terms define two different approaches to clothes-making in fashion. The techniques vary, the fabrics vary, and most importantly, the price varies between these concepts, ultimately determining who has access to such clothes. 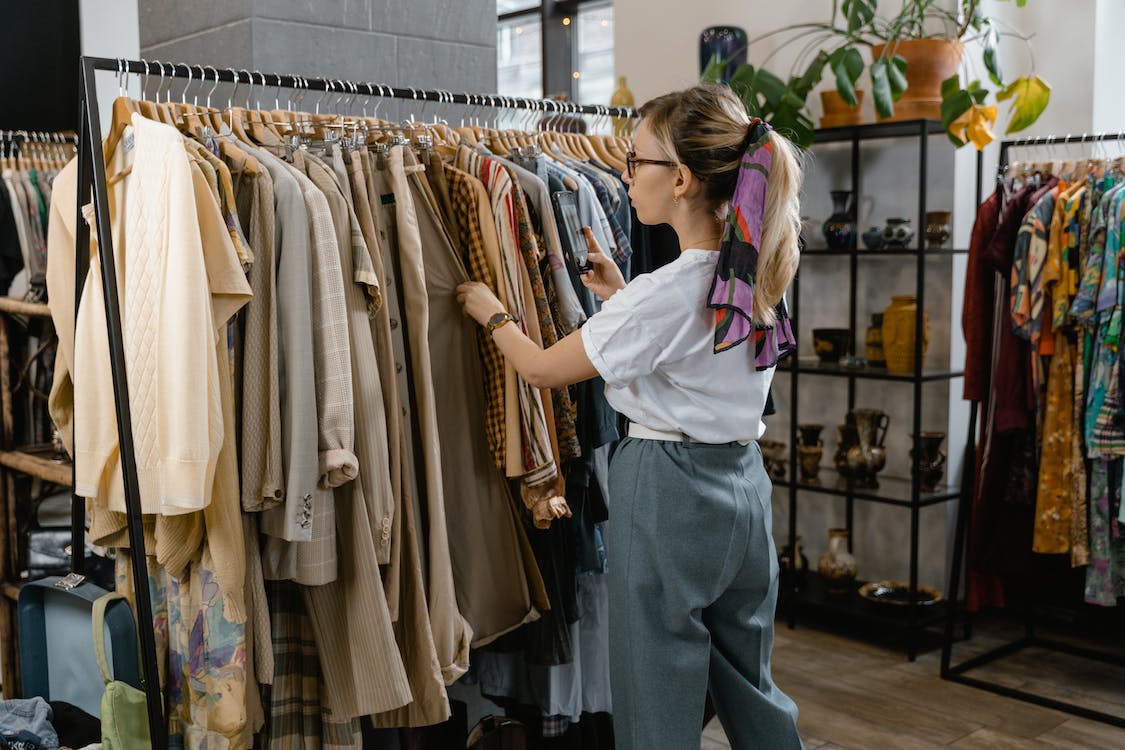 What is haute couture?

Haute is the French word for ‘high,’ and couture is French for ‘sewing’ or ‘dressmaking’. Together, these words create fashion’s most popular term, haute couture. The literal translation means high sewing or dressmaking, but it is generally referred to as ‘high fashion’.

Haute couture is as big as fashion gets. It is the highest quality clothing on the planet, created for only a handful of clients. Each piece is made-to-measure and perfectly matched to the client’s shape. It represents unmatched craftsmanship and luxury like no other. For this reason, haute couture is the most expensive form of clothing, as it is the best money can buy. In fact, it is estimated that the current number of regular couture clients worldwide is only around 4,000.

You won’t catch somebody on the street in a couture gown, but you can appreciate these exclusive creations as they head down the couture catwalks at the world’s most beautiful shows. 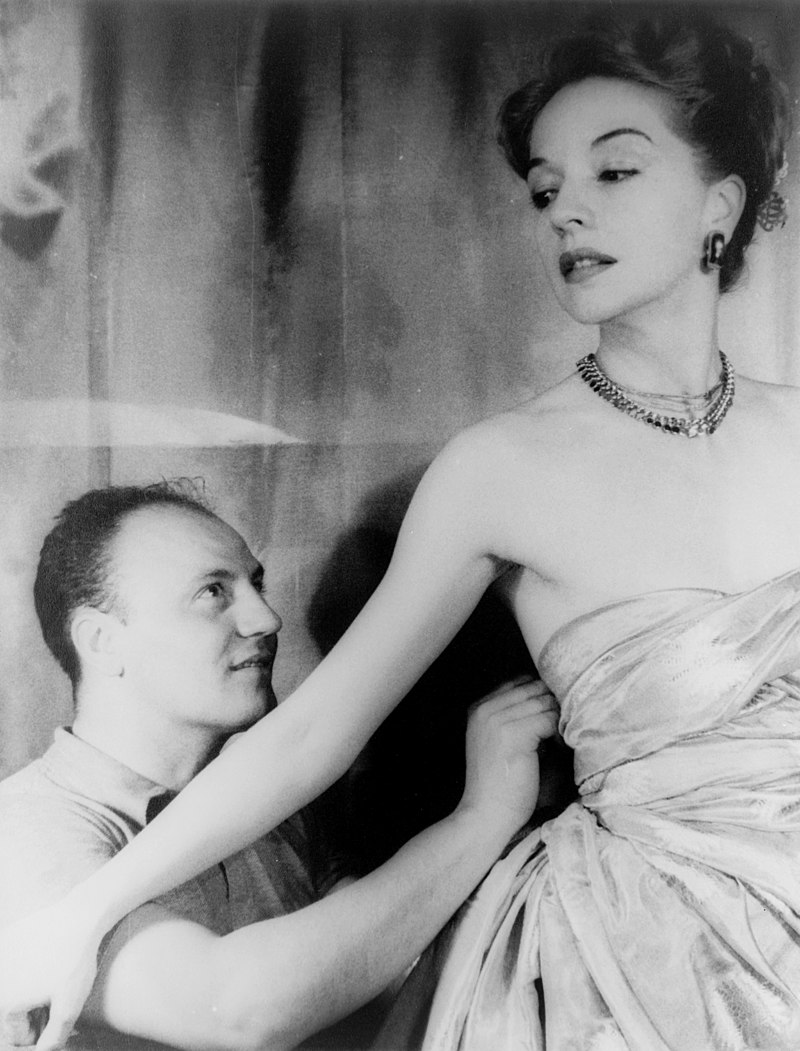 Before the spectacular affairs of the Parisian Haute Couture shows, an ordinary albeit extremely talented man was paving the way for what was to come. His name was Charles Frederick Worth, and he was the father of couture in the late 19th century. The English-born designer moved to Paris, where in 1858, he opened up the House of Worth on the rue de la Paix.

After preparing and showcasing a collection of designs on live models in presentations, clients would select the pieces they wanted. In his workshop, he would make tailor-made clothes for his wealthy clients, dressing them in luxuriant fabrics fitted to perfection.

In 1868, a regulating commission called the Chambre Syndicale de la Couture was established. The idea behind the commission was initially to stop couture designs from being copied. It ultimately served to protect high fashion. Designers now had to earn the title of haute couture under a strict criterion. 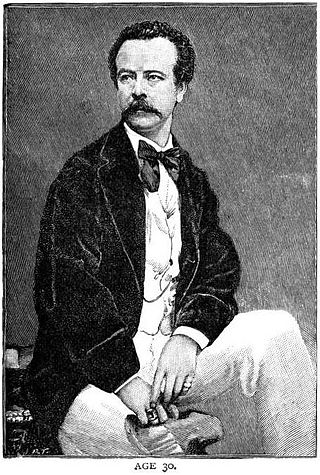 Not anybody can become a couture designer. Even some of the most established fashion designers do not have a space at the couture table. Only a limited number of designers are allowed to place themselves under the term of haute couture.

The haute couture industry is tightly controlled. Paris’s Fédération de la Haute Couture et de la Mode (FHCM) governs the practice and designers invited to the official Haute Couture club must adhere to strict regulations. Only fashion houses and companies approved by a commission controlled by the Chambre Syndicale de la Couture are eligible to qualify for couture status. To qualify, a brand must create made-to-measure clothes for private clients, own a workshop in Paris with at least fifteen full-time employees, and present two collections per year with evening and day looks.

The FHCM was founded in 1868. In January 1945, ‘Haute couture’ became a legally protected term, contributing to the grandeur associated with high fashion. Those who gain membership also gain a slot on the official Haute Couture schedule with collections presented twice yearly, in January and July.

Who are the key players in couture?

Members have a position on the Haute Couture schedule, which means they can show their collections at Paris Haute Couture Week. This particular fashion week is one of the industry’s most lavish events. Only a select few people can attend to see the latest creations on an invite-only basis. These shows tend to be avant-garde, theatrical, and memorable events. 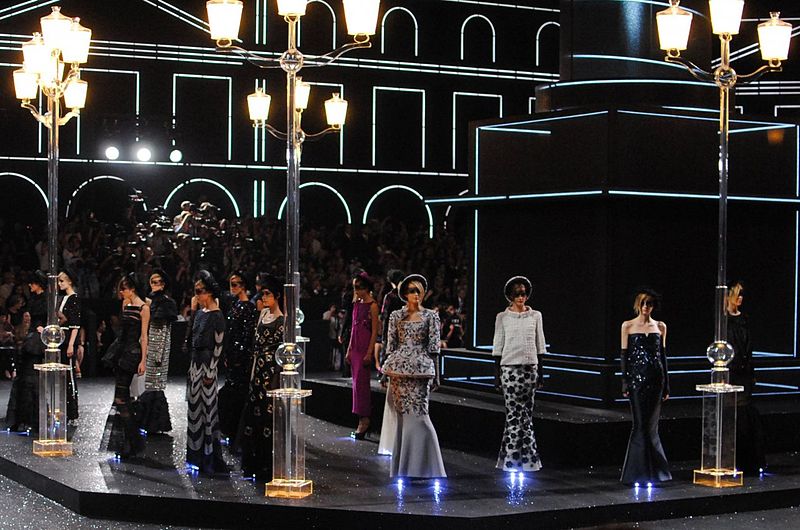 The Battle of Versailles Fashion Show

It’s hard to believe that the highly anticipated haute couture shows we know today weren’t always in existence. While fashion parades emerged in the 1860s, the invention of the fashion week didn’t come until the 1970s.

The first official Paris Fashion Week took place in 1973, founded by the Fédération Française de la Couture. The week opened with the infamous Battle of Versailles Fashion Show, held in the Palace of Versailles in an effort to raise money for its restoration. The show reflected what was going on politically and socially at the time, bringing together the different aesthetics of French and American fashion on a shared stage. 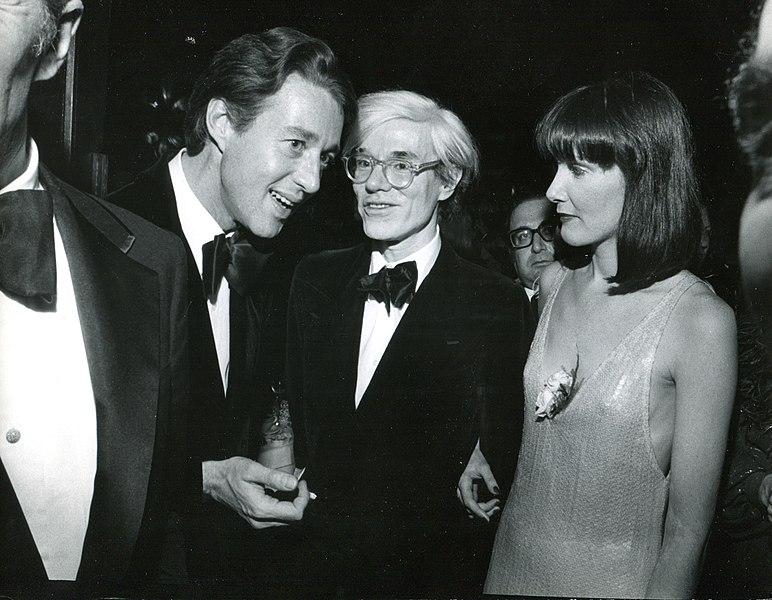 Prêt-à-porter translates to ready-to-wear in English, and thus, the two terms can be used interchangeably. Ready-to-wear describes ready-made garments. Unlike couture clothing which is customized and made for a specific client, ready-to-wear are clothes you can buy straight off the rack. There is no need for fittings or measurements, as these clothes are produced in small runs and come in standard sizes to fit most people.

Although ready-to-wear garments are still made by talented designers, the concept doesn’t have the same luxury appeal as couture. For many, the allure of couture is its exclusivity, as not many people can afford these stunning but incredibly pricey pieces. However, ready-to-wear has its own appeal because the garments are well-made and more affordable than couture pieces.

It is also a more cost-effective and time-saving method of producing clothes. A couture gown can take hundreds and even thousands of hours to make for a minimum cost of thousands of dollars. Meanwhile, ready-to-wear is expensive to produce as it is made in factories with automated processes to streamline production. 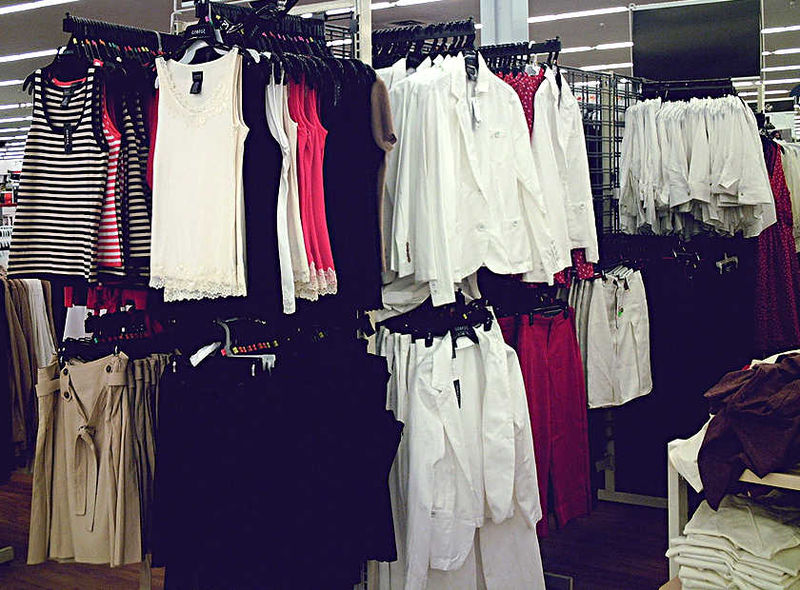 For centuries, clothes had always been made to measure. The process was time-consuming, with seamstresses and tailors sewing every piece by hand to fit a single customer. This eventually changed in the 1800s when the US government started mass-producing uniforms for the military. Men’s sizes were taken to create average sizes for making ready-to-wear garments.

After this, ready-to-wear men’s clothing became more popular and was fairly accessible from certain department stores. For instance, the Dewachter Brothers were among the first to sell ready-to-wear lines for men and children.

Women, on the other hand, did not have the same access to such convenient clothing. This was primarily because the fashions were more complicated in terms of design and fit. It made it difficult to replicate through mass production. Women continued to make or have clothes custom-made to suit their body types.

However, interest in the concept soured when in 1966, French fashion designer Yves Saint Laurent became the first couturier to launch a ready-to-wear collection and boutique. 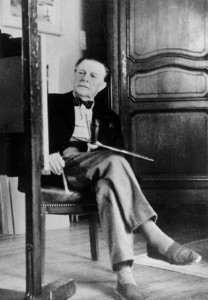 Yves Saint Laurent is a French fashion designer accredited with many things, including popularizing tuxedos for women with his invention of the first female suit. Furthermore, he is known for sparking interest in ready-to-wear fashion.

In 1966, Yves Saint Laurent spotted a gap in the fashion market and launched the first ready-to-wear line at his Rive Gauche boutique in Paris. Instead of waiting weeks for a new dress or blouse, women could now visit the store and buy and wear a garment that same day. The line offered a range of high-end clothes for the female wardrobe with an affordable price tag. 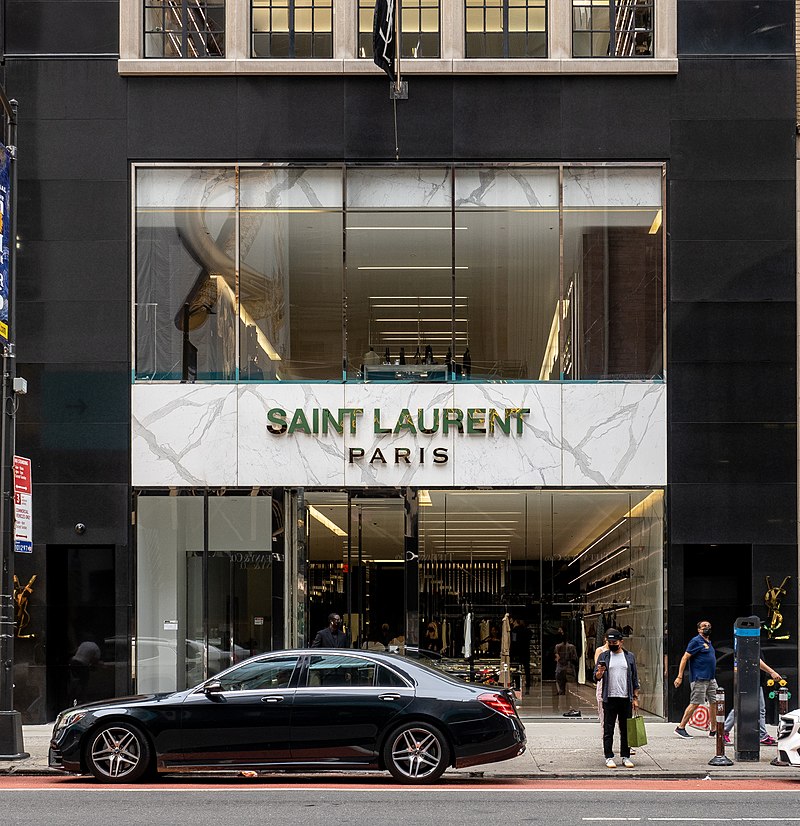 High street fashion is clothing and accessories you can purchase from stores on the high street. Everybody can access high street stores in ordinary towns and cities. These clothes are mass-produced and are typically sold at low prices to fit the budget of a wide range of customers.

Although ready-to-wear is produced for multiple customers rather than a single client, it differs from high-street fashion. Ready-to-wear is designed and produced by high-end fashion designers, many of which also create couture. Garments are made in relatively small production runs to ensure quality, while high street fashion is factory-produced in large quantities.

High street fashion arrived as a concept around the 1860s in Britain and further flourished at the turn of the 20th century, as consumers became more aware of purchasing mass-produced clothes. This sparked the creation of many high-street retailers in the mid-20th century, such as Zara, H&M, and Topshop.