Definitive Styles and Their Origins 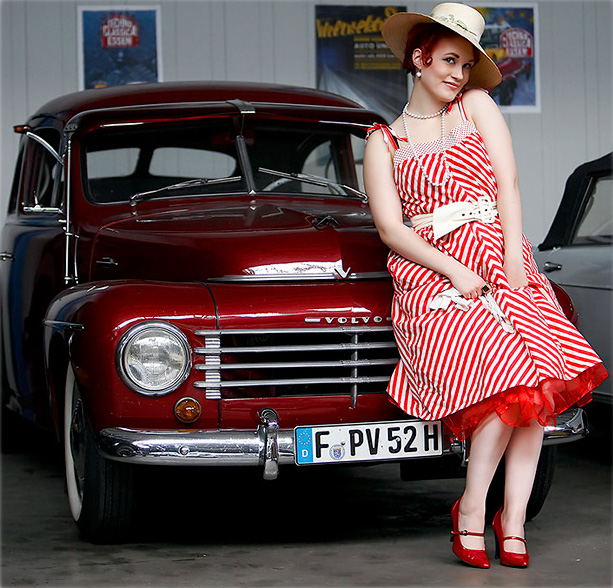 Styles come and go, incorporating various aspects of previous trends to create new variations. They also differ across the globe, spanning countries and cities. There are, however, some instantly recognizable styles that capture a particular period or movement.

Clothes embody history and culture and are deeply rooted in social histories, from art and music to economics and politics. A multitude of factors contribute to the creation of a particular fashion genre. Through different styles, we can identify signature elements of specific decades, countercultures, and significant turning points in human history.

Modern fashion is always influenced by what has come before. Whatever your outfit, you can attribute elements to a key moment, be it the punk subculture of the 1970s or the rise of feminist power in the 1960s.

Bohemian, or boho style, is primarily associated with the hippie movement of the 1960s. It borrows elements that represent the core aesthetic of a socially unconventional lifestyle. However, the bohemian style’s roots go back further than the hippies. The true origin began with the counterculture of bohemians that emerged in France following the French Revolution. The movement consisted of artists, writers, and other creatives that sought to express creativity and reject the strict social rules of the time.

Bohemian style is born from a sense of free spirit and features natural fabrics, neutral and earthy colors, and mixed patterns. The clothing is recognizable by loose silhouettes, such as long, floaty dresses and skirts, peasant-style blouses, lots of layers, and statement jewelry. 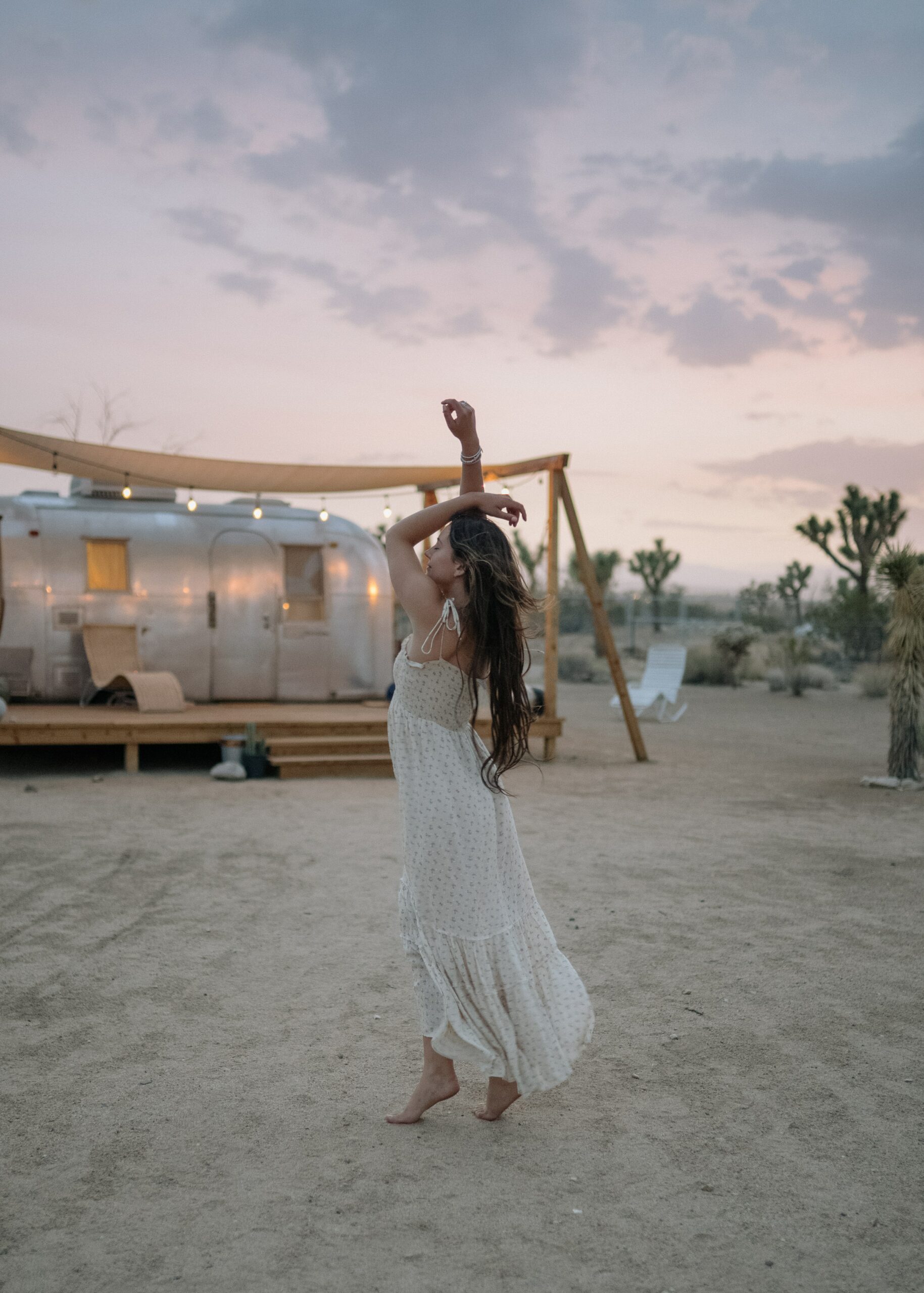 Punk fashion references the clothes, hairstyles, makeup, accessories, and attitude of the punk counterculture movement. It embodies the ideologies that emerged as a counter message to the mainstream rock scene, incorporating music and politics. The punk ethos primarily stems from the belief system of non-conformity and anti-authoritarianism.

Punk is a distinctive style that emerged in the United Kingdom in the mid-1970s, stemming from depressive economic and social conditions. Punk is recognizable by a rebel aesthetic and youth anarchy. Statement punk elements include leather jackets, motorcycle boots, skinny jeans, ripped denim, bondage trousers, provocative messaging, and clothing adorned with metal studs, spikes, safety pins, and plaid. Mohawks and spiked hair are also symbolic of the punk movement.

Vivienne Westwood is credited with shaping the punk fashion movement. She sold her designs in her clothing store SEX on King’s Road in London, along with partner and collaborator Malcolm McLaren. Together, they helped shape the movement with clothes designed to shock, such as fetishwear, latex, and narrow silhouettes. 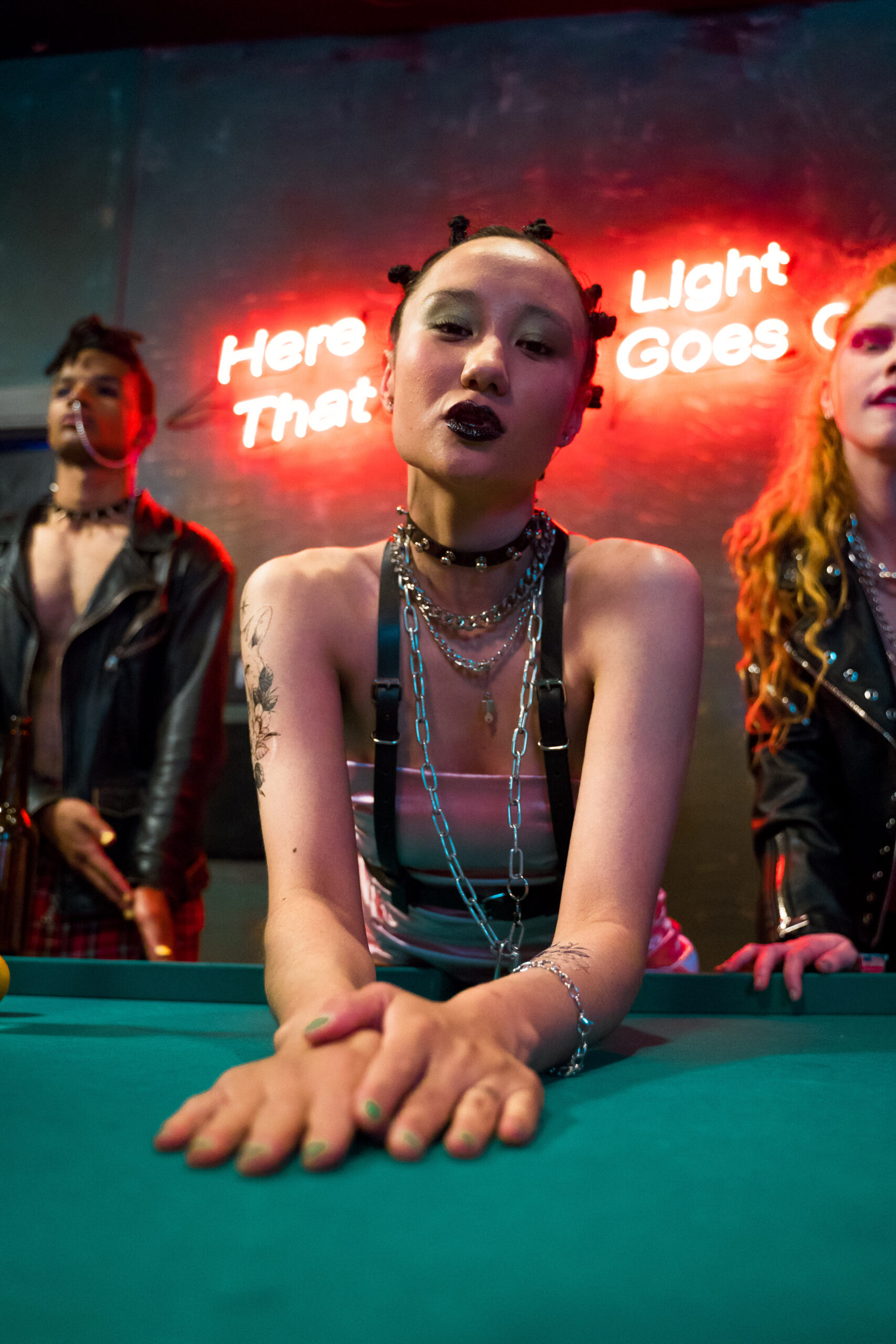 Grunge was born in Seattle, Washington, in the late 1980s before growing in popularity by the mid-1990s. The grunge subculture rose alongside the grunge rock scene, commonly referenced as the Seattle sound, which included several alternative rock bands like Nirvana, Pearl Jam, and Soundgarden, who popularized the grunge style. The decline of punk ultimately influenced the grunge movement. Unlike punk, the concept of grunge was not to make a statement and instead focused on mundane, everyday attire.

What began as a step away from the elaborate clothing of the 80s soon reached the mainstream when designer Marc Jacobs brought grunge to the catwalk. In the spring/summer 1993 show for Perry Ellis, a collection of grunge-inspired clothing hit the runway, including beanie hats, layered flannels, and slip dresses. 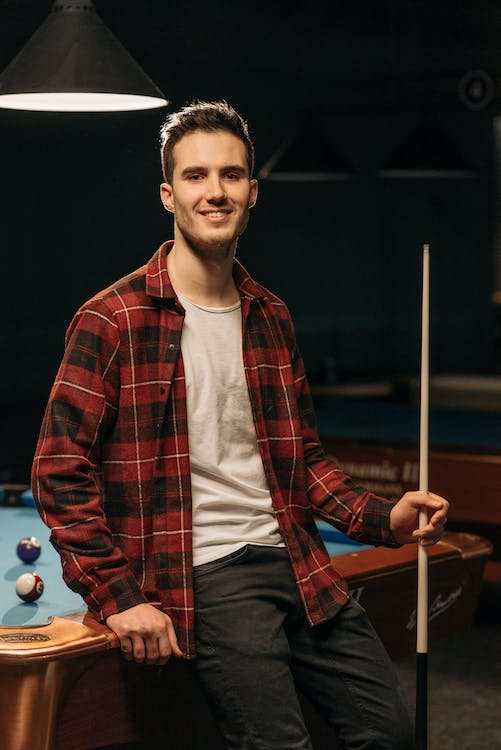 Classic describes an individual’s dress sense that references timeless fashion. Unlike bohemian, grunge, and punk styles that reflect an alternative aesthetic, classic style is a polished, clean-cut look that focuses on staple wardrobe items. Many adopt a classic style when going to work or social events. 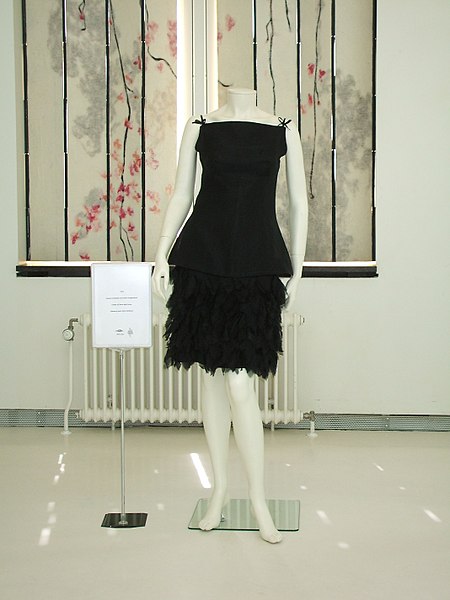 Streetwear, or street style, can be defined as a form of casual clothing. It is more than that, however, and has its roots in subcultural movements from the 1970s, 1980s, and 1990s, including hip-hop, skate, and surf cultures. It primarily has connections to California, Los Angeles, and New York, but elements of street style also emerged from Japan in the 1980s.

Street style is a significant part of the clothing and apparel industry. Many people, particularly the younger generation, go to great lengths to keep up with the latest streetwear trends, with a strong focus on limited-edition designer items that sell for exceptionally high prices. 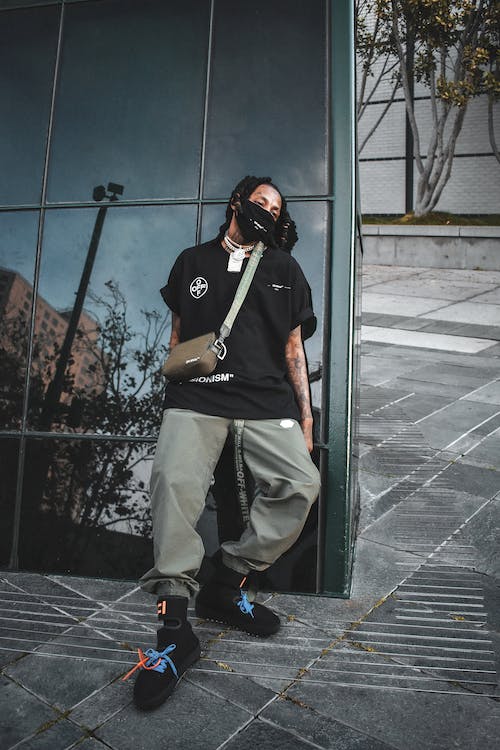 Athleisure can also be considered sportswear or sporty style. It pulls together elements of athletic clothing to produce a comfortable and casual aesthetic that is also flattering and stylish. This style brings garments that you might wear to the gym, such as yoga pants, cycling shorts, and sweatpants, to the forefront of fashion. These clothes are no longer for playing sports; you can wear them anywhere. Athleisure creators tend to use functional materials suitable for carrying out day-to-day activities.

Fashion experts credit Lululemon as the brand that sparked the athleisure trend. In 1997, Canadian businessman Chip Wilson founded the athletic apparel company as a result of attending his first yoga class. Lululemon revolutionized fashion with stylish workout clothes suitable for the gym and the street. Before this, the likes of leggings, tank tops, and sports bras were designed purposefully and solely for a specific sport. The term androgyny means the possession of both feminine and masculine traits. Androgynous fashion refers to gender-inclusive clothing that is neither feminine nor masculine. Androgynous style can be considered unisex or gender-fluid fashion, with garments and accessories that steer away from distinctive male and female characteristics.

The concept of androgynous fashion can be traced back as far as the 19th century. Elizabeth Smith Miller, an advocate of the women’s rights movement, is best known for inventing the ‘bloomers’ or the ‘bloomer costume’. Bloomers consisted of a knee-length skirt over loose trousers gathered at the ankles. The introduction of the bloomers became one of the first times women began wearing pants as an alternative to dresses.

Later, another key example of androgynous culture arrived. In 1966, Yves Saint Laurent debuted ‘Le Smoking,’ the first women’s tuxedo suit and one of history’s most powerful fashion creations. He used the same codes as the traditional male tuxedo and adapted it to fit the female form. 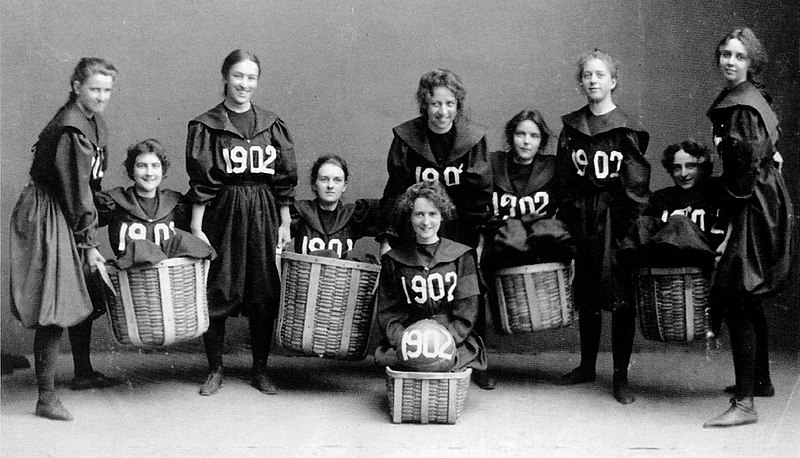 Vintage fashion is the generic term for clothes and accessories taken from past eras. When discussing vintage fashion, there is often confusion between vintage and retro clothing, another term commonly used interchangeably. The key differences lie in the age of the garment in question.

The true meaning of vintage typically describes clothes made between 20 and 100 years ago. These clothes must possess stylistic elements associated with the particular era. For example, a vintage 1920s dress might feature a dropped waistline and skim the knees, while a vintage 1950s dress could have characteristics such as a cinched waist and a full skirt.

Retro clothes, on the other hand, aren’t necessarily old. Retro clothing, shoes, and accessories are imitations of old designs or copies of vintage items. For example, a 1920s-style dress made in the last ten years can be considered retro.

Wearing vintage fashion is a great way to develop a personal style, with unique items that other people cannot copy or find on the high street. It is also an eco-conscious way to shop.