Kinnuverse » History » 10 Battles Which Changed the World » Why was The Battle of Marathon important? (490 BCE)

Why was The Battle of Marathon important? (490 BCE)

Greece was actually a collection of independent city states, each with its own system of government, and changeable diplomatic ties. There were several hundred states in total, some more dominant than others, such as Athens, Sparta, Corinth, and Thebes.

For hundreds of years, all of these states were run by unelected, autocratic leaders. But in 507 BCE, the people of Athens took the brave decision to try something different. After deposing Hippias, a violent tyrant, they created the world’s first democracy, a term which derives from demos and kratos, the Greek words for ‘people’ and ‘rule’.

Athenian democracy was based on the boule: a council of 500 citizens chosen at random from the city’s male population. Each boule would run the city for a year, before another 500 citizens would be randomly chosen to replace them. Hippias – the Athenian tyrant deposed in the name of democracy – found refuge in the court of Darius the Great. Darius was the leader of the Persian empire, a ravenous superpower whose control stretched from India all the way to the borders of Ancient Greece.

Darius had a personal vendetta against Athens. In 499 BCE, a number of Persian-controlled cities had launched a revolt, and the people of Athens, on the other side of the Mediterranean, had sent troops to support the cause. The revolts had ultimately failed, but Darius refused to forget the fact that the Athenians had moved against him. He tasked one of his servants to say “remember the Athenians” three times per day, so that he would remember to take his revenge.

When Hippias arrived in the Persian court, he sensed an opportunity, and asked Darius to restore him to his former position of power. In return, he promised to run Athens in the name of the Persian empire. Darius agreed, and eagerly assembled an army of 20,000 men. 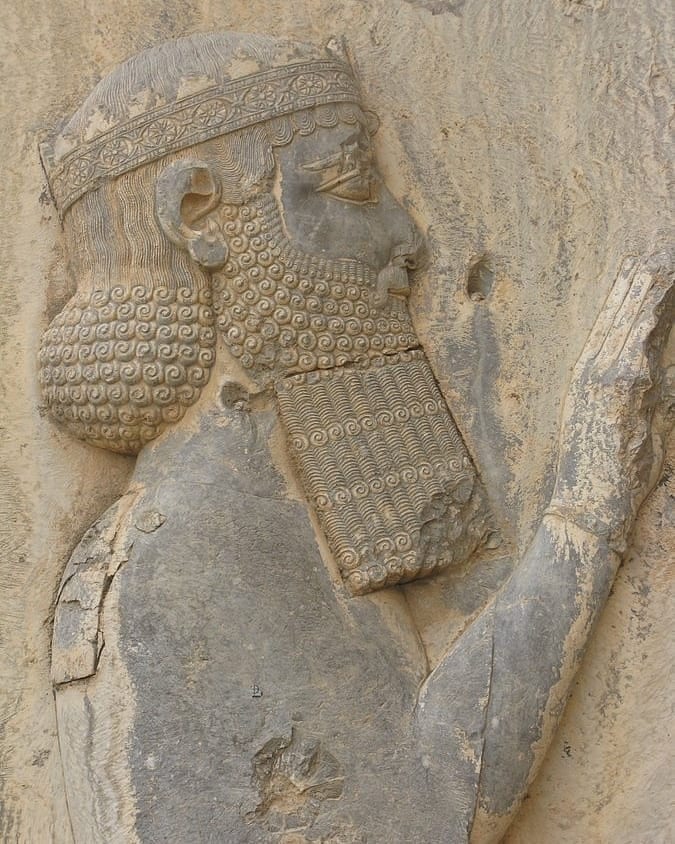 In 490 BCE, the Persian army crossed the Mediterranean and landed at Marathon, an area to the west of Athens. Hippias accompanied the army, impatient to overthrow the fledgling democracy and reclaim the Athenian throne.

According to Herodotus, a Greek historian who wrote an account of these events over 50 years later, Hippias had a dream on the night of the invasion. In this dream, he “slept with his mother”, and Hippias, strangely, interpreted this as a positive omen. Supposedly, it symbolized a successful reunion with his mother-city, and a victorious return to his former throne.

It is hard to know whether this dream really happened, or whether it was the product of hearsay and rumors. But in either case, Hippias must surely have been confident of victory. He had the might of the Persian Empire behind him, a military power which was far superior to anything the Athenians could muster.

After hearing reports of a Persian invasion, the Athenians gathered a defensive force of 10,000 soldiers, significantly smaller than the Persians’ 20,000. The Athenians elected 10 generals, along with a single civil official. This team would lead the army together and put important decisions to a vote. Their hopes of victory were exceedingly slim, but the Athenians were desperate to protect democracy from the returning tyranny of Hippias.

When they arrived at Marathon, the generals had a choice to make. They could either launch an immediate attack on the Persians, potentially catching the enemy by surprise, or they could set up defensively and wait for the enemy to make the first move. The 10 generals put this decision to a vote, which resulted in a fifty-fifty split.

The deciding vote was given to the civil official, the eleventh member of the leadership team. After carefully considering the two options, he voted to launch an immediate attack. Without further delay, the Athenians advanced upon the Persians. 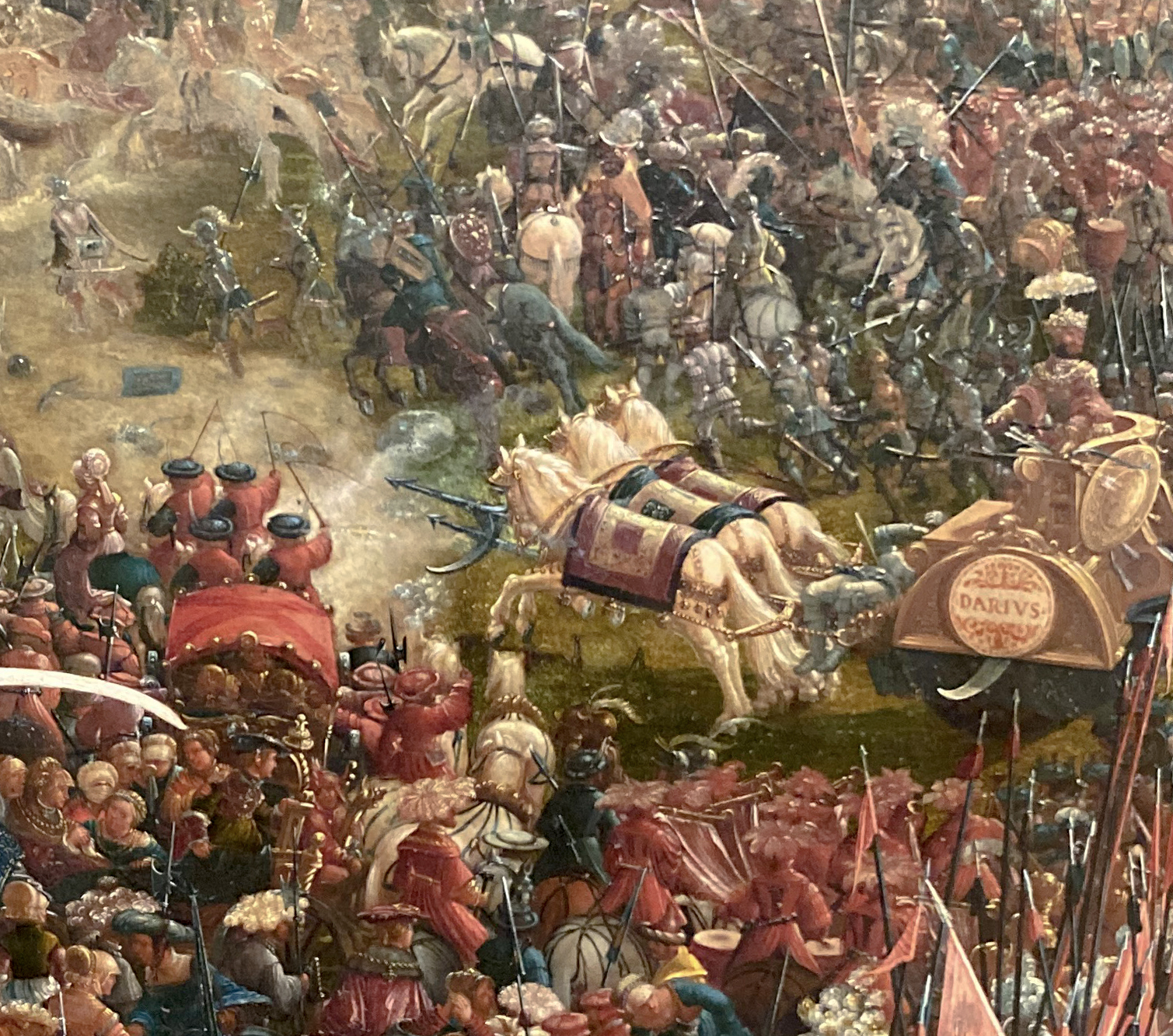 When the Athenians launched their attack upon the Persians, they adopted an unusual formation, deliberately weakening the center of the army while overloading the wings on both sides. The Persians were taken aback by this, and found themselves sucked towards the soft center, where Athenian resistance was weakest.

While the Persians clashed with the central portion of the Athenian army, the Athenian flanks wheeled inwards from both sides. The Persians found themselves surrounded. They were forced into a hasty, ragged retreat, losing 6,400 soldiers along the way. Hippias managed to escape, but he was injured in the process, dying on the way back to Persia.

The Athenians, meanwhile, suffered far fewer casualties: only 192 men in total. This result was unexpectedly spectacular. It didn’t just mark a victory for the Athenian army. It also marked a victory for Athenian democracy.

The rise of modern civilization

For the people of Athens, the Battle of Marathon was deeply significant. Coming just 17 years after the invention of democracy, the victory validated their developing system, and proved the potential of unity, teamwork and self-expression.

Other cities took note, and democracy began to spread through Greece like wildfire. Wherever it went, culture flourished, as people were empowered to express their thoughts and open their minds to the thoughts of others. Classical philosophers like Aristotle, Plato and Socrates were all children of democratic society, and many historians view the victory at Marathon as the start of a ‘golden age’ for Ancient Greece.

Greece was eventually colonized by the Romans, bringing an end to this democratic era. But thousands of years later, during the 18th century, scholars cast admiring glances towards Ancient Greece. In many countries, democracy was introduced for the very first time, inspired by the system once used in Athens. Isaac Asimov, writing in 1985, said that Ancient Greece was a “peak whose fruits we moderns have inherited.” 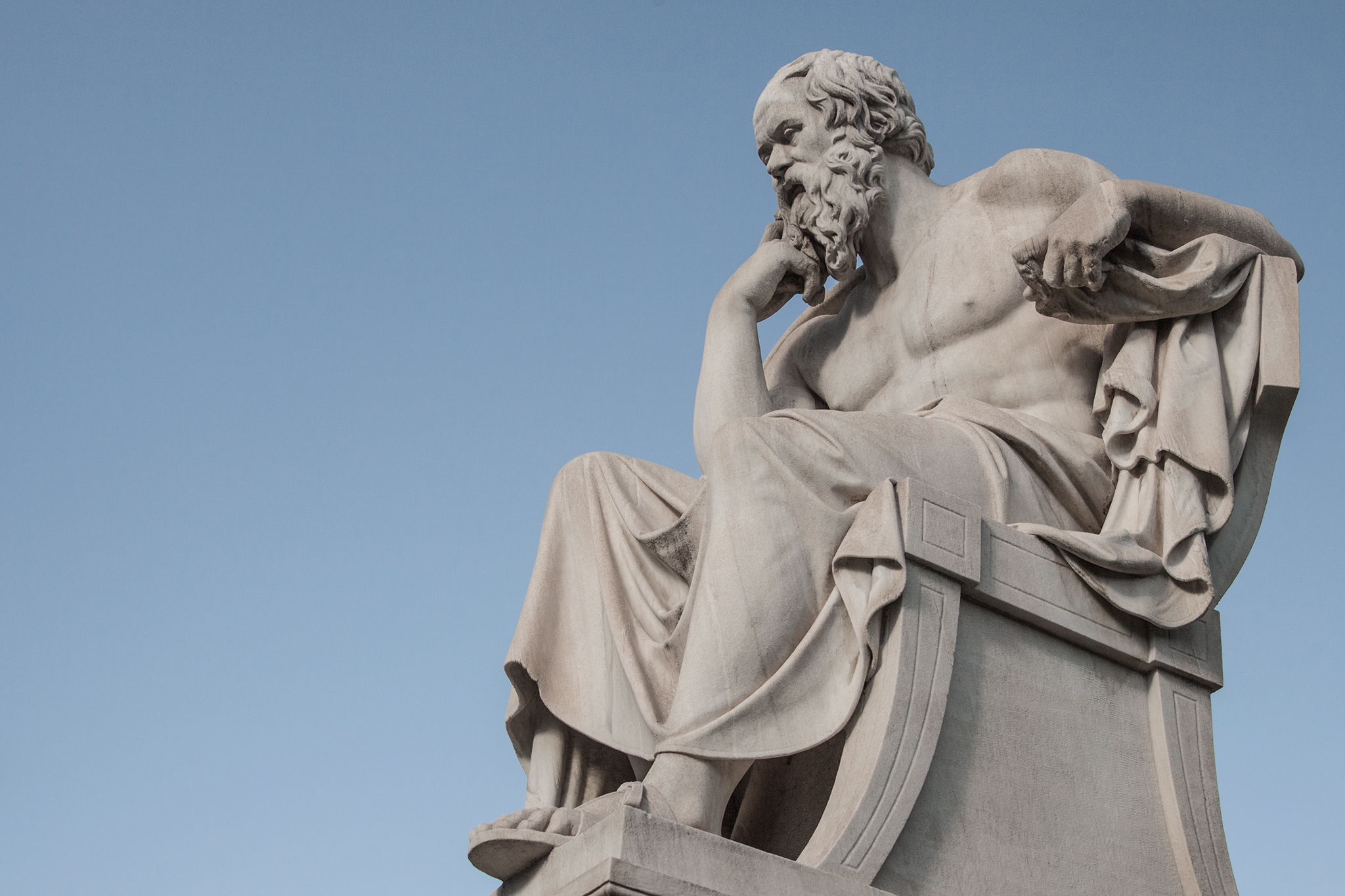 What if the Persians had won?

Georg Wilhelm Friedrich Hegel, the German philosopher, had this to say about the Battle of Marathon: “history hung trembling in the balance.” This opinion is common amongst historians. If the Persians had managed to defeat the Athenians, the world wouldn’t have been the same.

A Persian victory would have shown the world that a democratic system was unable to compete with an autocratic regime. A loss of confidence would have surely followed, with other cities feeling tentative about the prospect of switching systems. Democracy would have come to be seen as a failed experiment, a risky new system which had doomed the Athenians to failure.

Thousands of years later, when 18th century scholars looked back on Ancient Greece, they might have dismissed democracy as an ineffective form of government. Instead of switching systems, these countries might have maintained an autocratic approach. In other words, Hegel was right: at the Battle of Marathon, history hung in the balance. 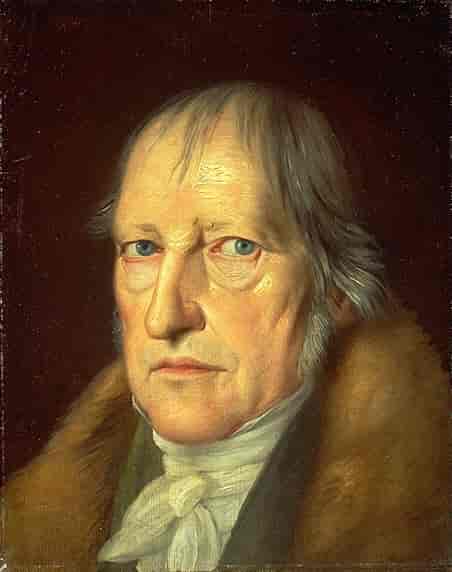 The main source of information about the Battle of Marathon comes from Herodotus. His famous Histories, written from 430–440 BCE, was heavily researched and meticulously written, and examines hundreds of events. He is often known as the ‘Father of History’, because his adherence to research and reliable sources was unlike anything that came before him.

Because of all this, his account of Marathon is generally well-respected. He wasn’t present at the battle, but historians believe that he interviewed a number of witnesses, using their testimony to build his account. Furthermore, unlike the writings of Tjaneni at the Battle of Megiddo, there is no suggestion of bias in the text. Plutarch, another Greek historian, actually described Herodotus as philobarbaros, or ‘foreigner-lover’, because his writings were not pro-Greek enough.

Herodotus’s modern approach is another impact of the Battle of Marathon. Without the open-mindedness brought about by a rise in democratic society, his ground-breaking Histories might never have been written, at least not in quite the same way. 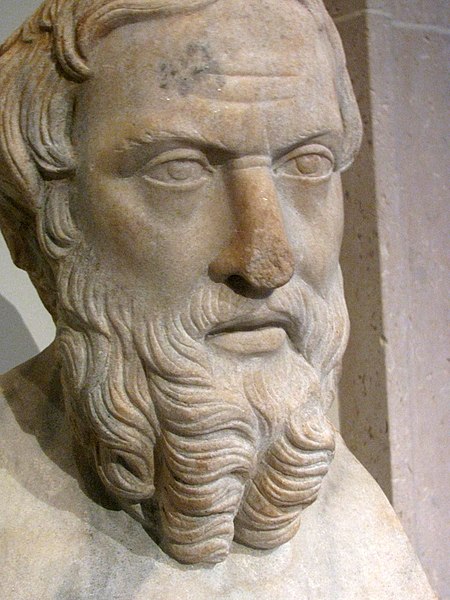 The Battle of Marathon is mainly remembered for assisting the rise of democratic society, but it had one other impact on the modern world. The battle inspired the creation of an Olympic event: a long-distance foot race of 26 miles and 385 yards.

When the modern Olympics first began, in 1896 CE, the creators wanted to celebrate the glories of Ancient Greece. Turning their attention to historical accounts, they found the story of a messenger who ran from Marathon to Athens to spread the news of Athenian victory against the Persians. The journey was a distance of 25 miles, and after reporting his message, the messenger supposedly collapsed and died.

The modern marathon is based on this story, although historians doubt whether this messenger actually existed, as Herodotus’ authoritative account makes no mention of him. Instead, Herodotus describes a messenger who ran from Athens to Sparta, asking the powerful city for support against the Persian threat. This journey was a distance of 150 miles, and proved utterly futile, as the Spartans refused to help.