Kinnuverse » Culture » A Fresh Look at Contemporary Art » What is Street Art?

What is Street Art? 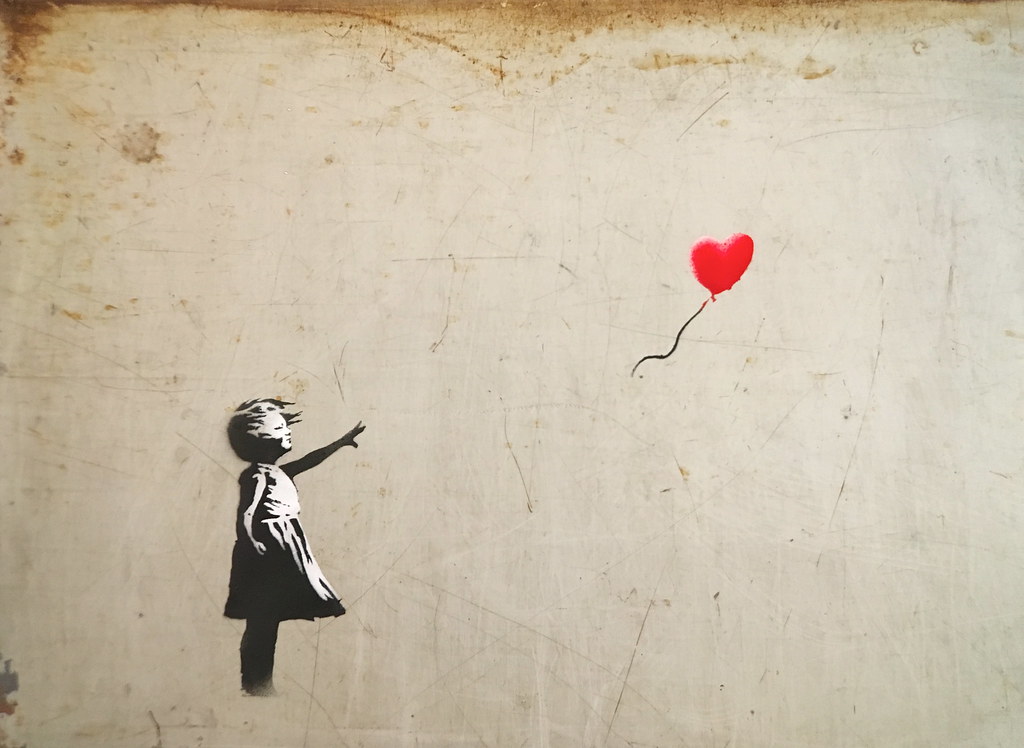 Are street art and graffiti the same?

Graffiti is a category of street art.

There are many different genres and movements that fall under the category of street art.

This type of visual art including varieties of modern graffiti, independent art, guerrilla art, post-graffiti and neo-graffiti, some kinds of mural and statuary, and even flash mob performances, guerilla gardening and yarn bombing.

When did Graffiti Become Street Art?

Although the history of graffiti and street art – as well as guerrilla and public protest art – can be traced back to ancient Mesopotamia, the terms ‘street art’ and ‘graffiti’ generally refer to art created since the 1960s.

While it occurs around the world, many art critics contend that the form was born in New York City and continues to be the heart of Street Art.

Besides NYC, many notable street art pieces have been created by French artists in the streets of Paris.

Street Art grew into its current form out of a long tradition of public political and social protest art.

An early example, and sometimes thought to be a starting point of contemporary street art, is the Killroy Was Here spray paintings of World War II.

Germany’s Berlin Wall (1961-1989) was also an important target of street artists and has become an iconic symbol of the power and resilience of protest art.

The Origin of Graffiti

New York became the center of the graffiti boom, starting in the 1960s and reaching critical mass in the 80s. Artists such as Keith Haring and Jean-Michel Basquiat (SOMA) were critical to the movement, in particular, a shift away from text-based works to imagery and figures.

When was stencil art popularised?

Stencil art, a central graffiti style, took root with John Fekner in 1968 and was perfected and popularized by artists including Blek le Rat, Banksy, and Shepard Fairey in the decades to follow.

Why is it called Graffiti?

The name graffiti is derived from the Italian word “graffio” meaning scratch. It’s thought the term was first coined in the 1850s when the graffiti and graffiti writing in Pompeii was discovered.

What is another name for Graffiti?

While graffiti is a type of street art, there are a few other names for graffiti. This  includes the rarely used plural for graffiti, graffito. 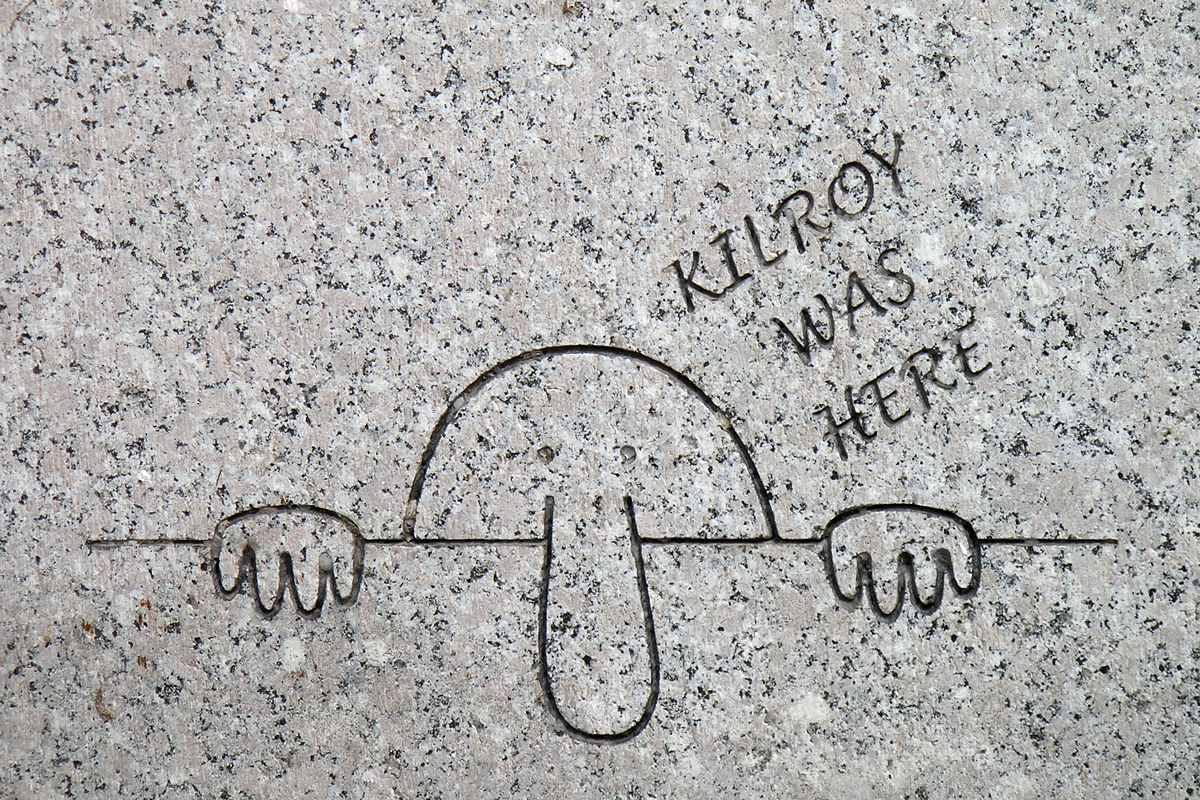 There is no doubt that Street Art continues to have a complicated relationship both with the world of Fine Art and with the general public, particularly governments and law enforcement.

As some artists and styles of art have become more accepted, these struggles have also begun to cause tension within creator communities, especially between paid artists who utilize a graffiti style and guerilla artists.

What is The Difference Between Fine Art and Street Art?

The situation is made more complex when we examine definitions of Fine Art and why some artists are embraced by the Fine Arts community while others are not. The answer to this question continues to be contentious and is far from settled.

While there is no formula for fame, one reason certain artists receive wider recognition is for their participation in public discourse, gaining power through popular opinion.

Another source of “value” comes from the art market and what collectors are willing to pay.

Street art and artists have a complicated relationship with capital. Many street artists go financially unrewarded for their work, and there are many anonymous artists like Banksy. Most guerilla artists create under pseudonyms.

Why will some artists gain more recognition than others?

Other artists including muralists, 3D artists and graphic artists may garner recognition and fame, leading to exhibitions, collaborations, or commissions.

There can be significant tension between anonymous artists who consider their work more authentic for its rebellious resistance to commercialism and artists who ‘sell out’ their work to paying customers.

Why do some graffiti writers opt to market their work?

On the other hand, some artists (and artists’ estates), choose to market their work, due to the inaccessibility of street art (while it is created for public consumption, audiences have to travel to a specific place to view it).

Keith Haring, for example, opened a storefront to sell reproductions of his work, and Basquiat’s estate has expanded the artist’s legacy through a variety of collabs. Some street artists also sell their work at auction. 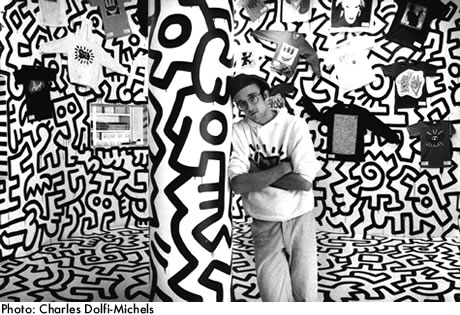 What are the three major types of graffiti?

‘Graffiti’ is an umbrella term that encompasses a wide range of artistic styles and mediums, and blurs the line between high and low art.

Spray paint cans, street gangs and graffiti sprayed on subway trains is most often associated with graffiti art, but the genre is far more expansive than just some spray painting.

Graffiti lettering comes in all shapes and sizes, and it is the most common style of graffiti.

There are levels of skill and complexity to lettering, starting with tagging, throw-ups, and Blockbuster, with Wildstyle as the most complex – it’s often large, colorful, and features interlocking letters.

You can see this kind of graffiti writing in hip hop graffiti styles.

Stencil is the most globally popular and can have lettering and/or images. Using a stencil makes the art easy to put up and reproduce.

Arguably stencil played the largest role in bringing graffiti into the mainstream.

Paste-up and slap are images that are produced off-site, usually digitally.

Blek le Rat, whose real name is Xavier Prou, was born in the Paris suburbs in 1952. He is recognized as one of the first French graffiti artists and has been described as the “father of stencil”.

Prou began his career as Blek le Rat in 1981, painting stencils of rats, which he called “the only free animal in [Paris]”.

Why was Blek le Rat inspired to become a graffiti artist?

Blek was inspired to begin his work by a trip to New York City, though he adapted from spray paint (NYC’s medium of choice) to using stencil because he thought it better fit Paris’ architecture. Blek worked anonymously until 1991 when he was arrested and police made the connection between him and his art.

Blek’s work, often in black and white, is known for its social commentary; it regularly depicts portraits of individuals alone or standing against an oppressor. 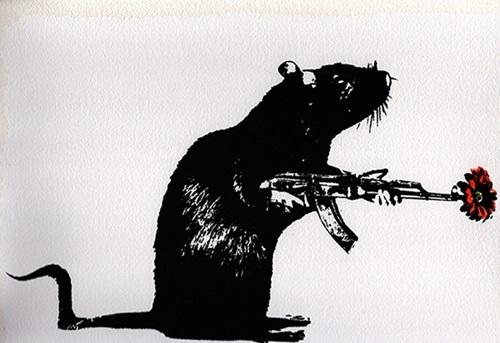 Banksy is both an acclaimed and notorious figure in today’s art world.

Their work is recognized and reproduced across the world, and original pieces sell for millions.

What is Banksy’s true identity?

Their true identity remains a mystery, some history is known. Banksy has been active since the 1990s, originating in the Bristol underground scene in England. Banksy often creates surprise in their works through the juxtaposition of objects and symbols, and their style is recognizable by its use of stencil, and black and white paint with pops of red.

Banksy has a complex relationship with the fine art world. Although they create works for auction and have received millions in compensation, their antagonism towards commodifying art is renowned.

In 2018, while in the midst of an auction, Banksy activated a hidden shredder, destroying their work Balloon Girl. This actually made the piece more popular, and the shredded work sold in 2021 for $25M.

Shepard Fairey is an American artist and activist whose work originated in the skateboarding scene of the 1980s.

He is known for his OBEY Giant images, from which he launched the clothing line OBEY, and for designing the Hope poster used for Barack Obama’s 2008 presidential campaign.

Fairey creates his designs digitally, then prints them to be pasted up by himself or others. His distinctive style uses bold, high contrast imagery paired with a word or phrase.

Where did Fairey’s OBEY works originate from?

Fairey’s OBEY works originated in 1989 with a sticker design titled Andre the Giant Has a Posse. Fairey designed the sticker, while in art school, to be easily distributed through the skater community and by graffiti artists.

The popularity of the piece led Fairey to create a complete OBEY Giant campaign that simplified the image and utilized a text style reminiscent of Barbara Kruger. His later work HOPE sparked national interest in Fairey’s art. 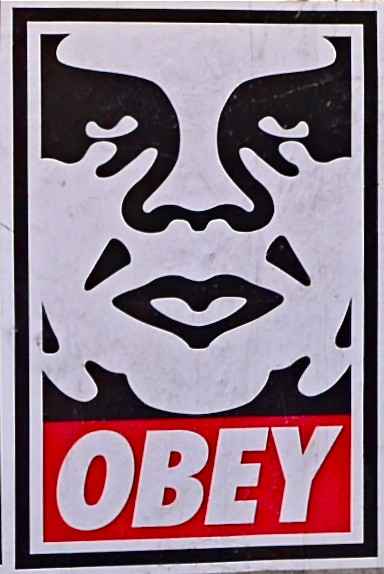 The Future of Street Art

Street Art and contemporary graffiti art are active and evolving art forms. While some of the movements’ biggest names today have become part of the institution of Fine Art, there are many young and growing artists that are redefining the field and pushing back against art’s formal institutions and definitions.

At the same time, Street Art, and mural work in particular, is becoming a more accepted art form, and many artists are finding ways to display their art legally and for a commission.

Some neighborhoods, such as Bushwick in Brooklyn, Shoreditch in London, and Belleville in Paris, are awash in colorful art.

A new generation of artists including Barry McGee, Swoon, and the Os Gêmeos twins are paving the way for an exciting shift in street art that blends classical styles of art with the tools and wit of the street. 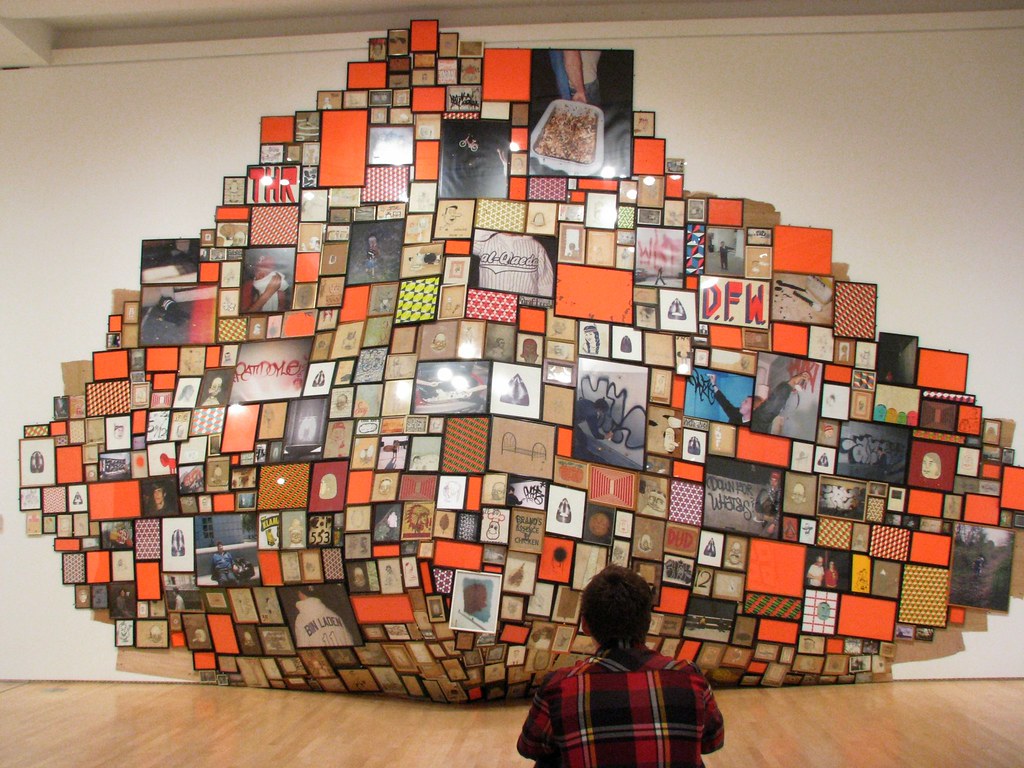 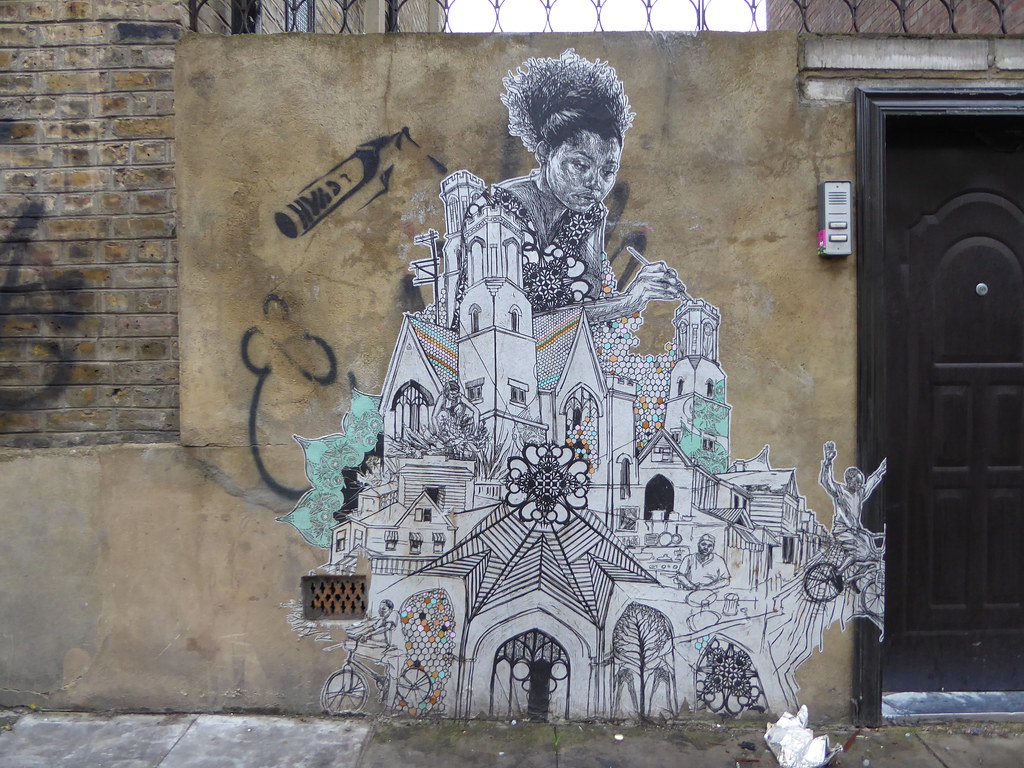