What is Contemporary Photography? 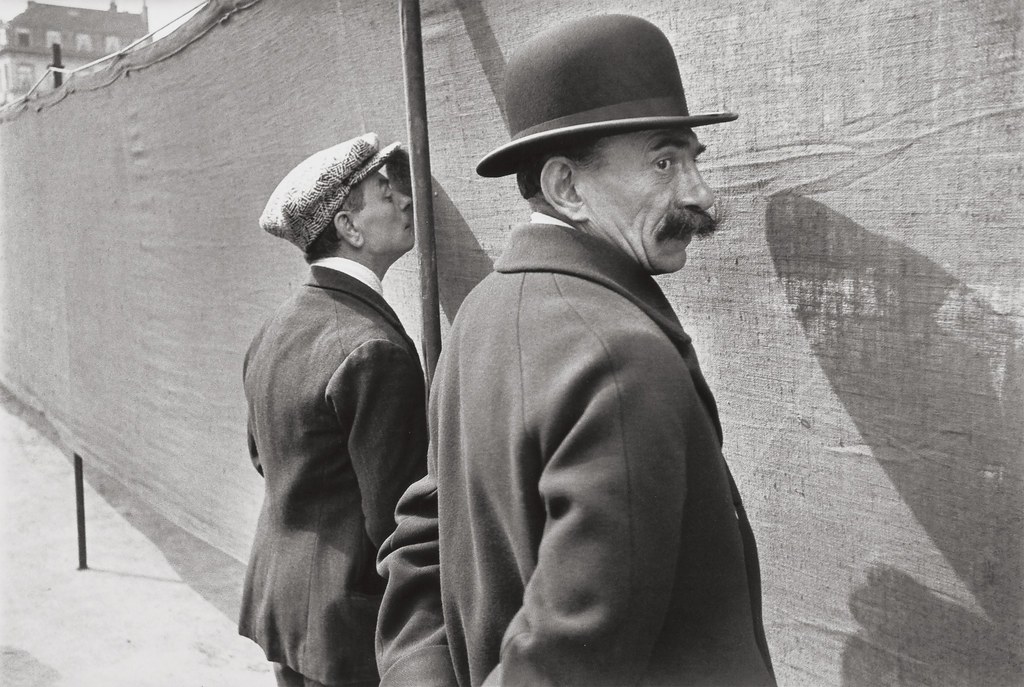 While photography as a craft and fine art form has been around since the early 1800s, the 1960s saw a significant shift in the subject matter and style of photography, particularly when it comes to what is considered art. Up until the 60s, photographic art was dominated by portrait photography and pictorialism, a style of art that emphasizes the ‘picturesque’ as opposed to reality.

This contemporary version addressed photography not just as a means of documentation but as an integral part of the process of artistic creation. Stylistically, camerawork became more varied and experimental, color and light became critical elements, and artistic documentary photography became unconstrained by journalism’s ethical requirements of unaltered representation. 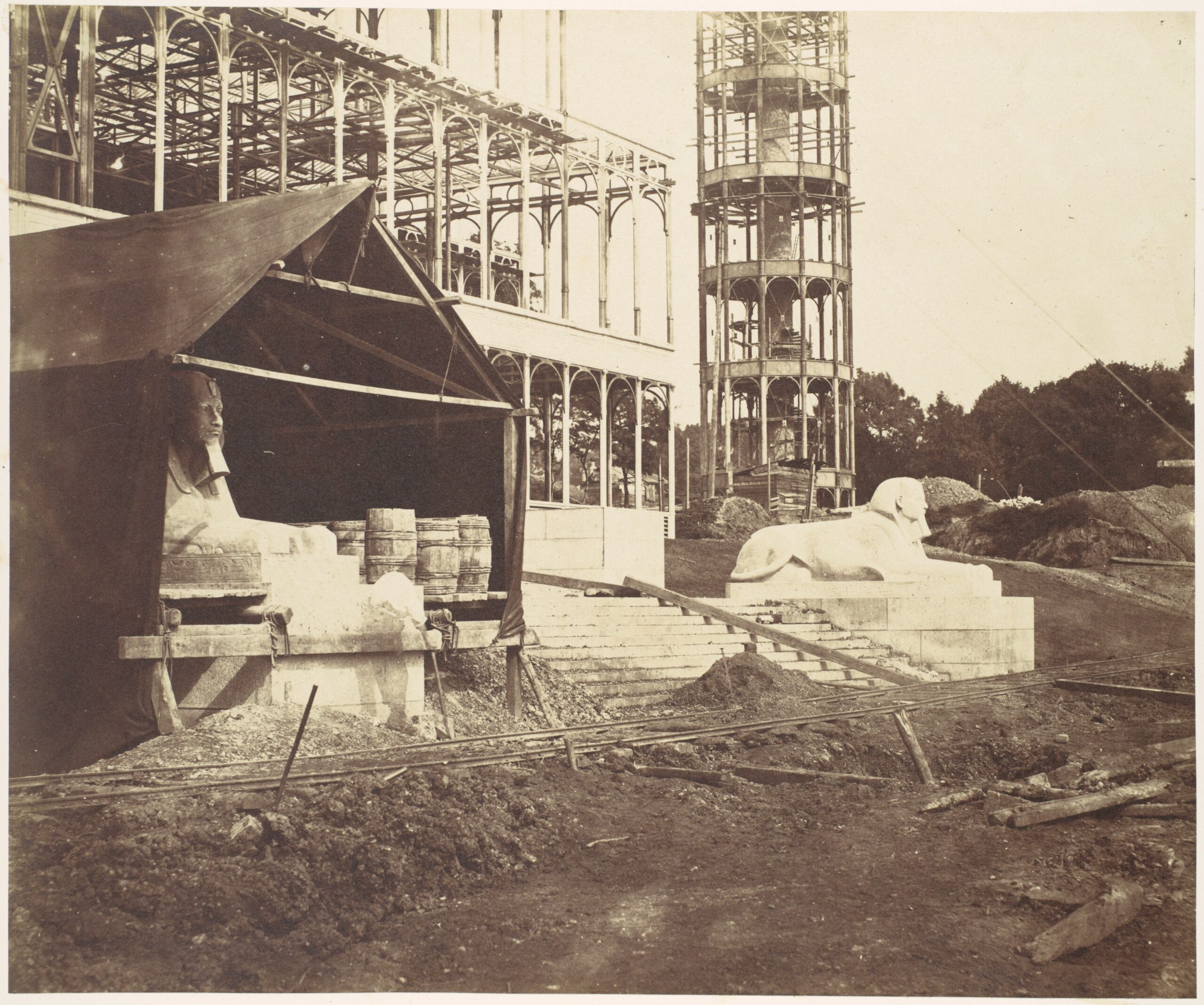 Fashion photography takes many artistic approaches and risks that are not accepted in other advertising forms. This creates a complex mix of high and low art, and a photographer’s commercial work may still be seen in gallery collections.

American photographer Man Ray (1890-1976) was one of the first to blend the boundaries between commercial photography and art. By disregarding conventions and experimenting with surrealism and expressionism, Man Ray paved the way for a new art form. 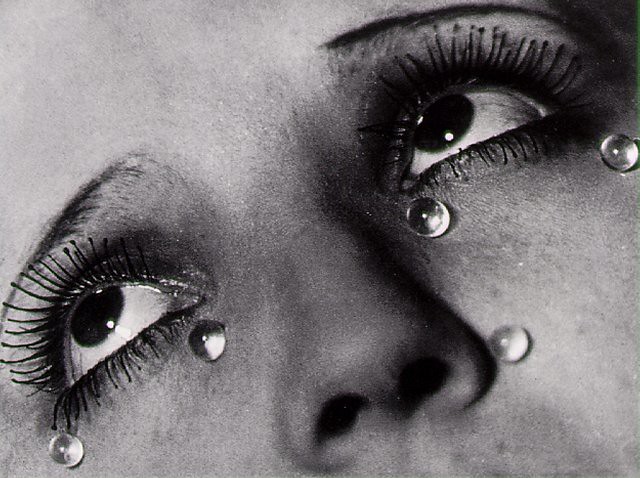 Although the history of street photography begins with documentation, street photography came into its own during the 1920s and 30s with Parisian artists like Brassai and Henri Cartier-Bresson. Today, some critics view street photography as an art form on the decline. Though traditionally a photo must be candid in order to be considered ‘street,’ many street artists today blur the line between purely spontaneous and contrived. 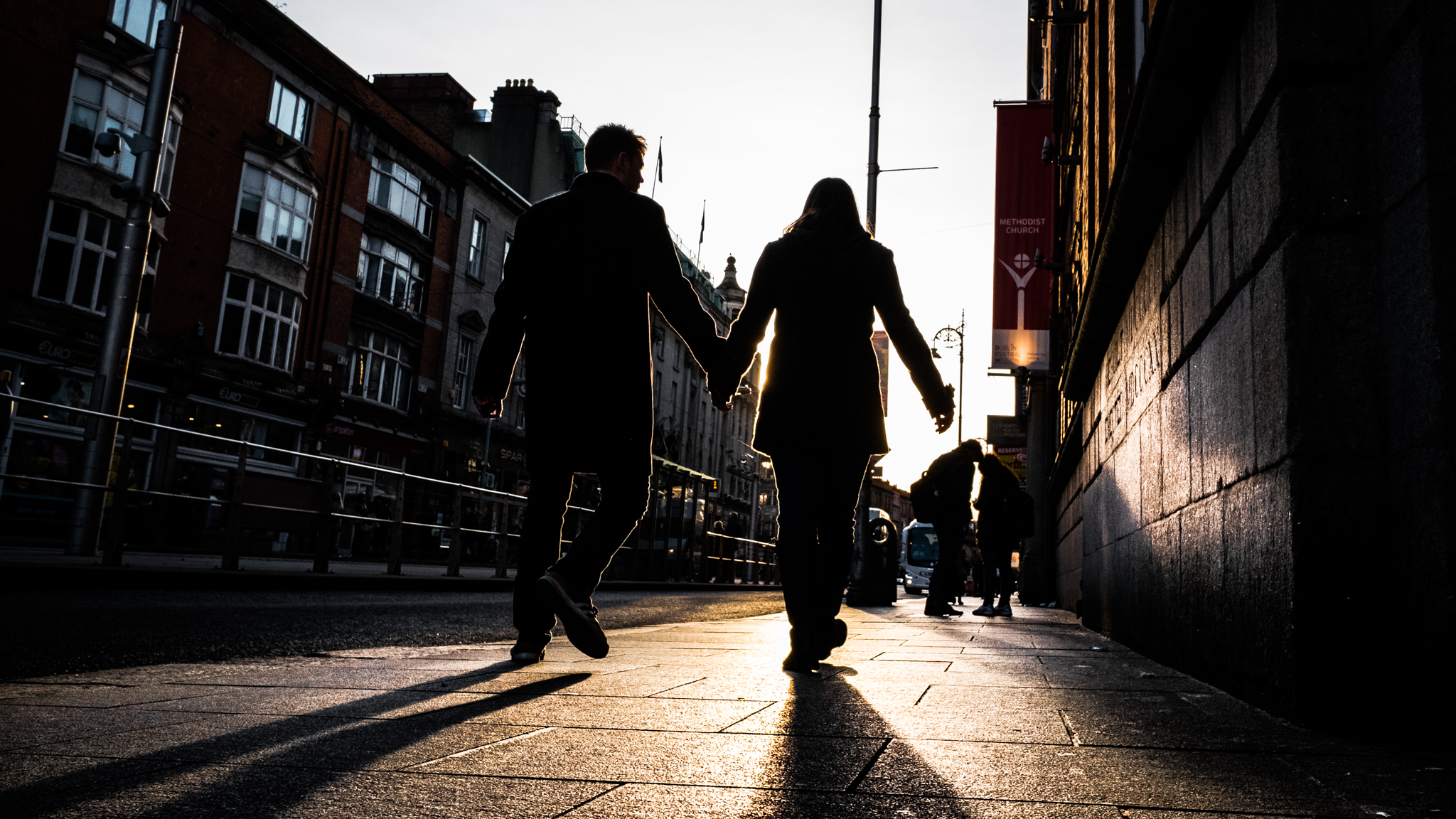 Traditionally, collage is an artistic technique in which paper, photographs, and other (usually flat) items are arranged and affixed to a supporting surface. This mixture can create a new figurative image, create something abstract, or place two or more images together in order to bring them into conversation. The original design and purpose of the component parts may be maintained fully or partially, or they may be completely obscured and the component parts repurposed. In contemporary art, collages can also be created digitally. In digital collage, artists layer together variously sourced digital images to create a new work of art. 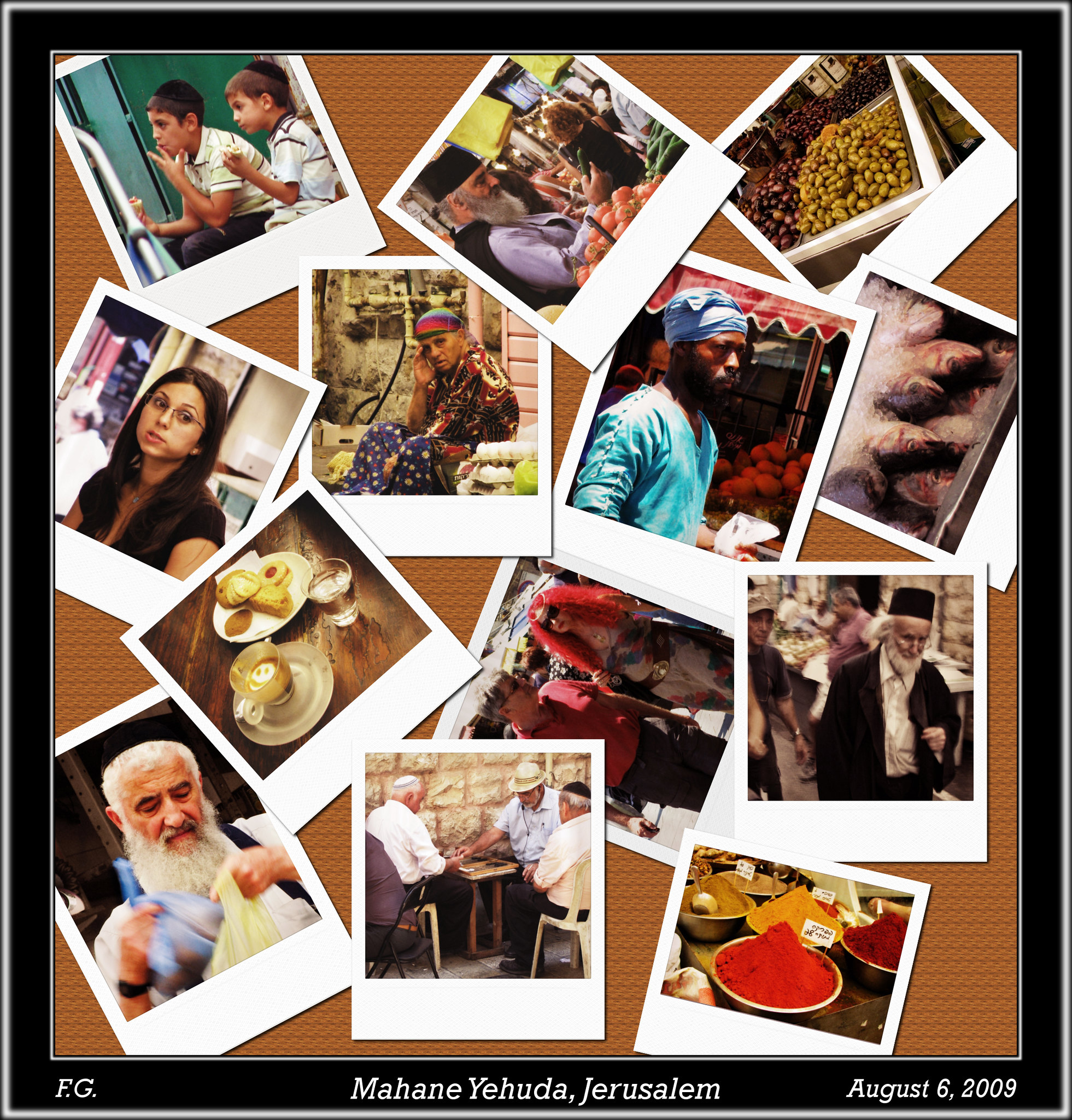 Portraiture is one of the most important and oldest artistic traditions. The invention of the camera had an incredible impact on the form and continues to lead the conversation in contemporary Fine Art portraiture. At its best, portraiture depicts not just the physical characteristics of its subject but also some insight into their psychology or disposition.

However, portraiture has come under scrutiny and claims of being passé in the contemporary art world. If the central purpose of portraiture is to depict an individual’s image, do we have a need for it in a world of selfies and profile pics?

Portraiture, and portrait photography in particular, has worked to adapt to a changing art world. Many portrait artists experiment with outmoded photographic practices, using anything from silverplate to polaroids, while integrating the influence of other contemporary movements such as abstract art, minimalism, and postmodernism. 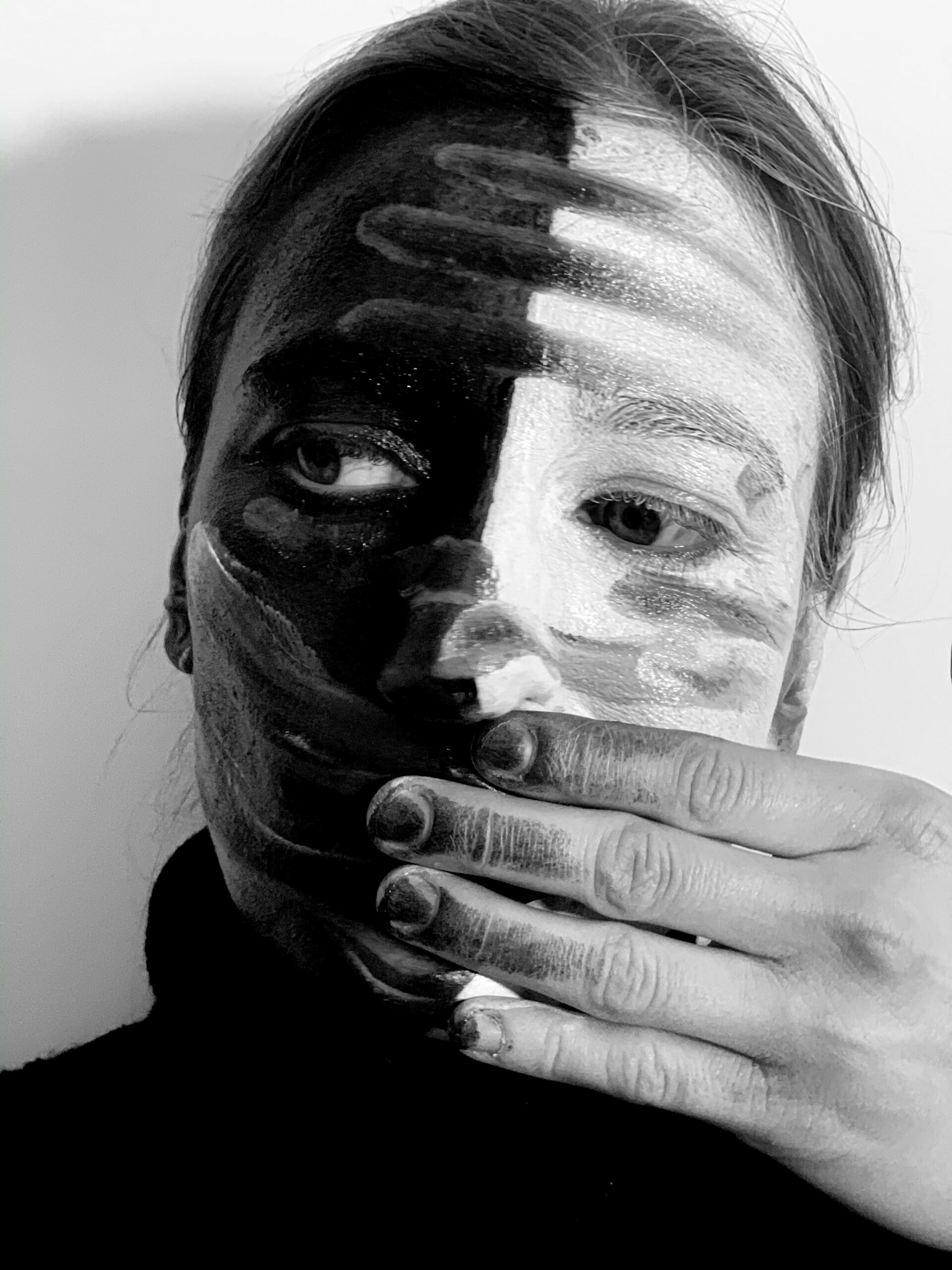 American photographer Nan Goldin is one of the most prolific and recognized contemporary fine art street photographers. She specializes in a combination of portrait, semi-candid, and candid photography. Goldin’s work highlights feminist and LGBTQIA+ issues, bringing to public view the lives of socially marginalized people groups. Goldin came into prominence in the 1980s with her depictions of New York subcultures, displaying themes of love and loss in a time of uncertainty, particularly when it came to gender, sexuality, and the AIDs epidemic.

Goldin’s work focuses on people and the body in particular. Her work is recognizable for its candid or near-candid style that often features everyday people alone or in couples or groups. Her most famous work is The Ballad of Sexual Dependency, a collection of 700 photos taken in New York’s Lower East Side between 1979 and 2004. 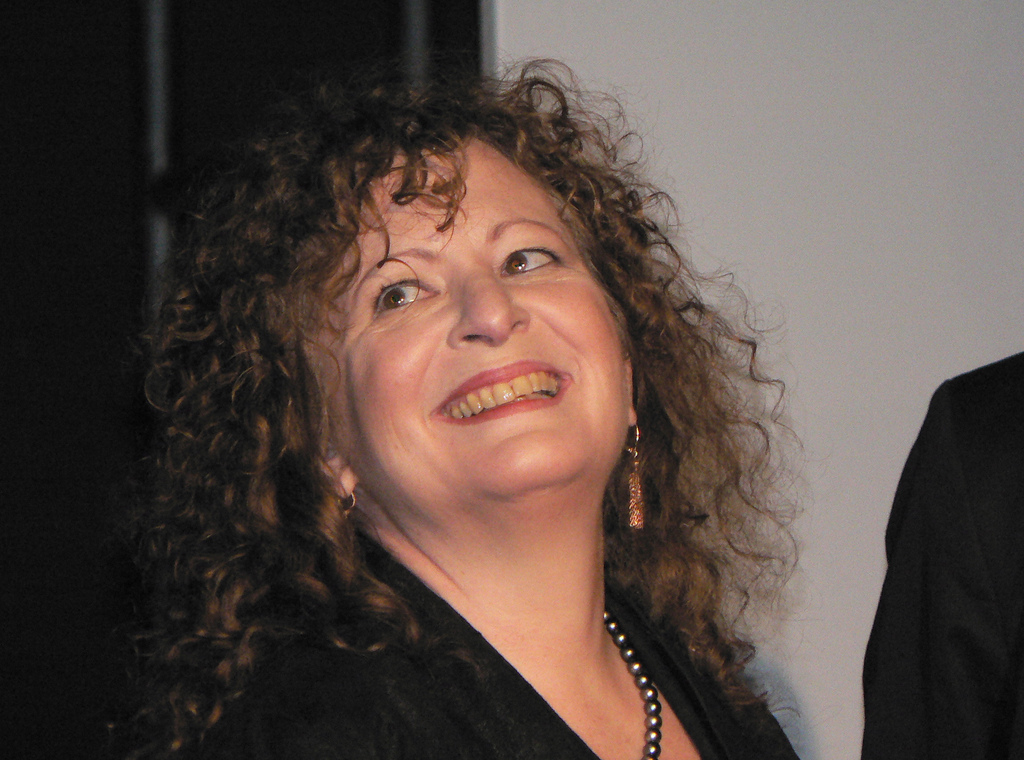 It is likely that Annie Liebowitz is the most famous photographer working today. She is well-known for her portraiture, and in particular her photos of celebrities in intimate settings and poses. Liebowitz began her career as a photographer for Rolling Stone magazine, and her 1980 photo of John Lennon and Yoko Ono is one of Rolling Stone’s most famous covers.

Liebowitz’s photography is known for its unique, chiaroscuro (or heavily contrasted) lighting style and use of bold colors. She has photographed a wide variety of celebrities and notable figures from Kim Kardashian and Kanye West to Queen Elizabeth II.

Liebowitz’s work transcends the boundaries between commercial and fine art. Although much of her photography is either solicited by or reprinted in magazines – particularly Vogue – Liebowitz is widely accepted in the world of Fine Arts. She has had gallery exhibits as recently as 2019 and has been awarded the Library of Congress recognition of Living Legend. 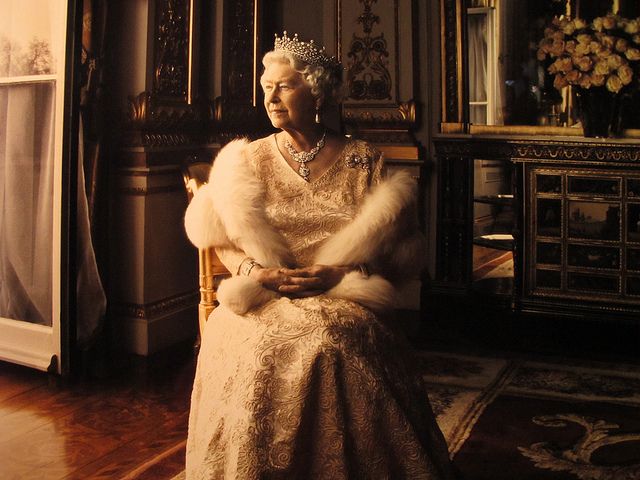 American photographer Cindy Sherman is best known for her bold portraiture, and self-portraits in particular. Coming of age in the 1970s, Sherman is considered a member of the Pictures Generation, a loosely defined group of young artists who were disillusioned both by the world at large and the art world in particular, and steeped in images from media culture.

Sherman’s work explores themes of identity and its personal and social construction, as well as collective memory. Her portraits and self-portraits often appropriate and bring into question social codes of gender, art and celebrity. Sherman is known for experimenting with various identities in her self-portraiture, and her contemporary work is distinct in its brightly colored, sometimes garish, images. Although she sometimes collects her photos into themes, all Sherman’s images are untitled and identified only by number. 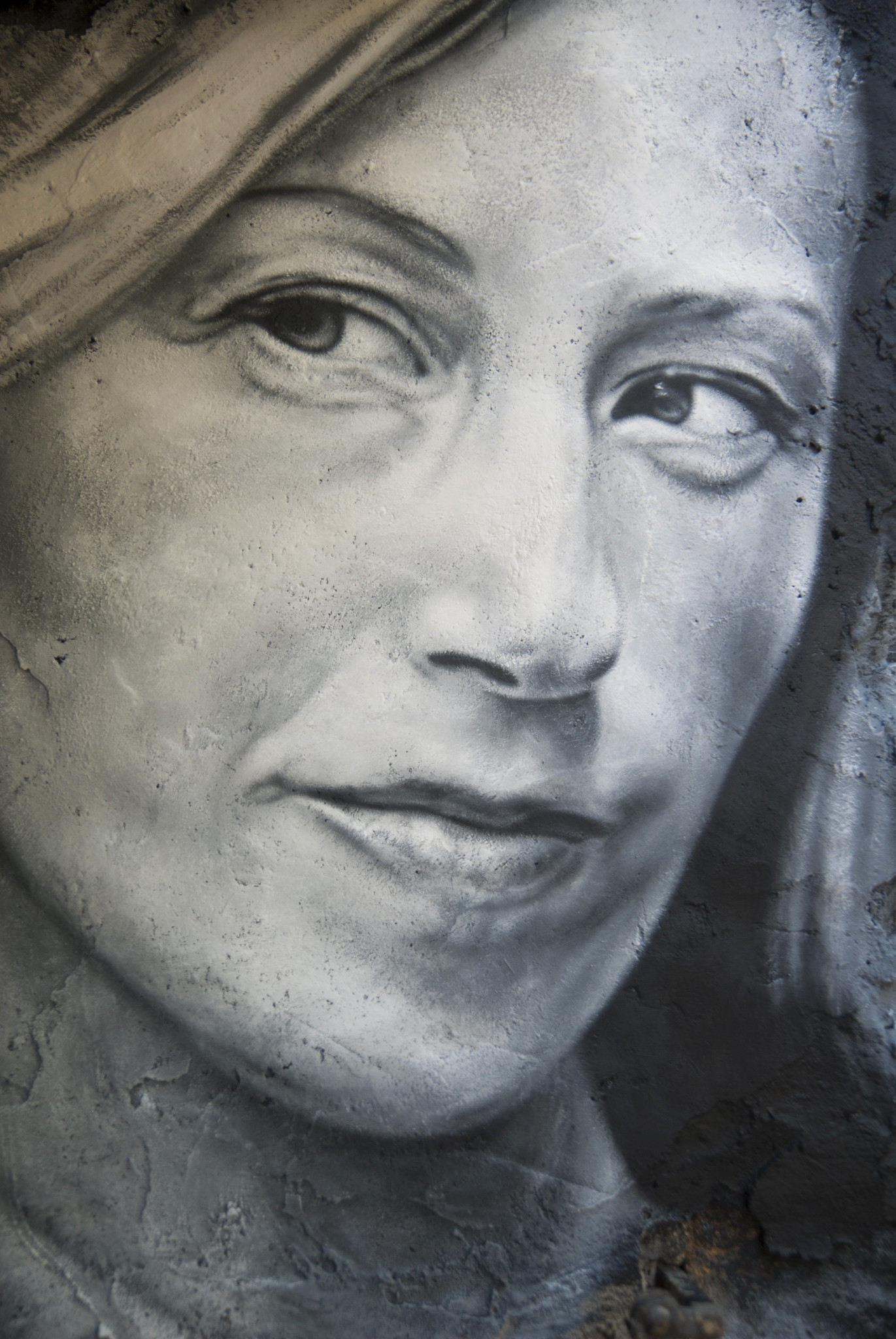 Barbara Kruger is an American digital collage artist known for her bold style and political focus. Kruger developed her signature style in the late 1970s and continues to use it today: black and white found images juxtaposed with printed phrases. For the lettering, Kruger uses Futura Bold or Helvetica Extra Bold typeface with a red, black, or white background.

Kruger’s best-known works are I Shop Therefore I Am (1987), a photo of a hand layered with the eponymous phrase, and Your Body is a Battleground (1898), which features a black and white photo of a woman with the title words across her face.

The popular logo for the lifestyle brand Supreme (1994) carries many similarities to Kruger’s style. While Kruger has never spoken against the company outright, asserting “I don’t own a font,” two of her most recent projects seem to be directed at least towards the consumer culture Supreme represents. 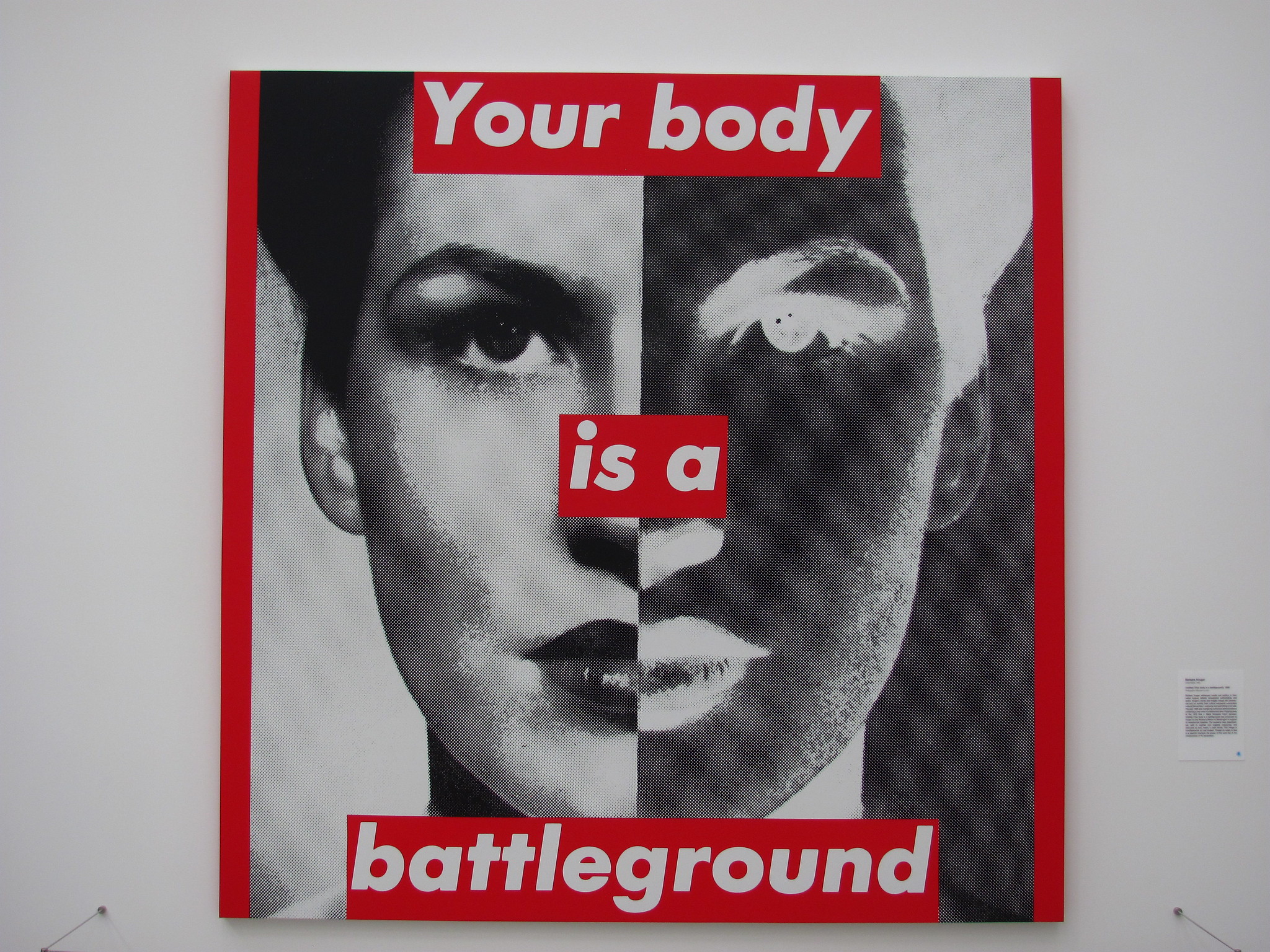