Visual Memory and the Mind’s Eye 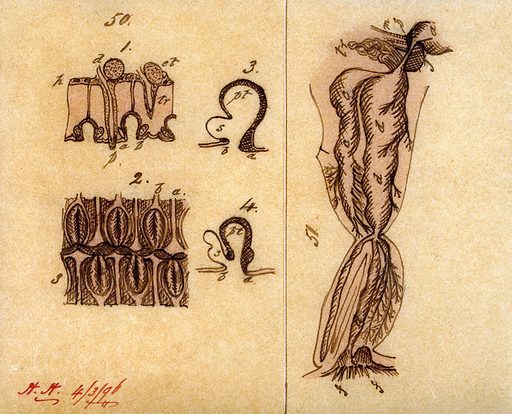 Having a Good Eye

Have you ever had that moment, where you’re walking through the park, and the kids playing soccer accidentally send the ball your way? The ball lands at your feet, and suddenly all eyes are on you.

For many, this moment fills them with dread. Most of us have a sense of whether we ‘have a good eye’ – being instinctively good at something without really needing to think about it. And if we don’t, kicking that ball back might not be our finest moment.

While there’s an element of genetic good luck in being good at sports, you might be surprised just how much of our hand-eye coordination comes down to our working memory.

More specifically, this is what’s known as the ‘visuo-spatial’ working memory. No-one is born with it, and it can only really be developed by putting in many hours of hard graft.

His studies found that the most proficient players were able to ‘memorize a chess position after seeing the board for less than 5 seconds’ – in other words, to create a ‘mental snapshot’ of the board to aid their strategy.

In a follow-up to de Groot’s study, a pair of researchers at Carnegie Mellon University—William G. Chase and Herbert A. Simon—found that, surprisingly, this skill had nothing to do with having a superior short-term memory.

Instead, the players memorized and visualized the board in ‘more meaningful chunks’ than the novices.

This shows that the innate quality of your working memory isn’t actually that important. It’s the way you use it that matters. In theory, if they learned to apply their brainpower in the right way, anyone could become a chess grandmaster.

Why Recognizing Patterns is Important

So, people with strong visual memory are able to rapidly create mental snapshots that they can use to visualize their next move. But how is this actually helpful in the immediate term?

Well, Bernard Carey, in his book How We Learn, likens visuo-spatial memory to having an infrared camera. People with strong mental snapshots are able to see details that the ordinary eye cannot.

Experts in all fields have highly developed skills at discriminating between relevant and irrelevant information. To develop this ability to build detailed mental snapshots you need career-long experience, making mistakes, and building intuition.

Eleanor Gibson is a psychologist whose research came to prominence around the middle of the 20th century. She conducted a series of experiments on young children, then on older subjects, to measure the extent to which they were able to cognitively discriminate.

Gibson’s method for studying this has become known as the ‘scribble experiment.’ Children aged 4 to 5 were shown a set of alphabet-like scribbles, then a second set of the same scribbles, where some had slightly changed.

Their task was to identify which ones had changed and which were the same. They were usually unable to. When the experiment was tried on older children who could read, they were almost universally able to.

This proved that the children who had already been taught to read were better at perceiving differences in symbols. That might sound inconsequential but was actually a seismic discovery in developmental psychology.

Our ability to learn through visual perceptions can be trained and developed. Previously many had thought that only your rational, declarative memory could be trained. Gibson’s study showed that you could train your visuo-spatial memory as well.

In 1969, Gibson published a book called Principles of Perceptual Learning and Development, which brought together all her work and established a new branch of psychology: perceptual learning.

Perceptual learning means aiming to remember the distinct characteristics of the things you are learning, and being able to perceive more as a result.

The Grand Masters in Simon’s chess study considered fewer moves than the novices because they had developed such a good eye that it instantly pared down their choices, making it easier to zoom in on the most effective strategy. 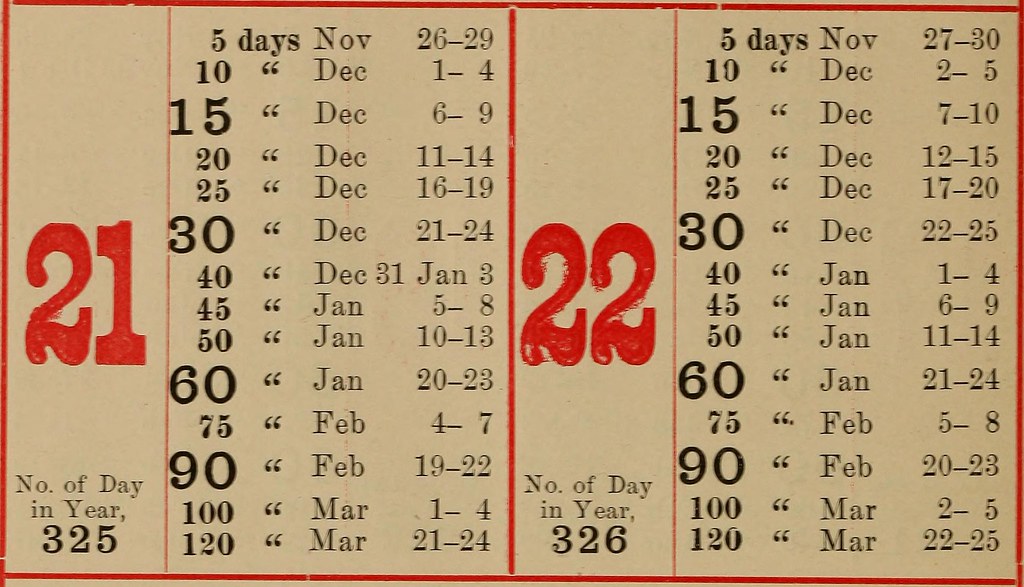 It’s only in the past 2 decades or so that scientists have begun to exploit Gibson’s findings for our benefit.

One example of this can be seen in training for pilots. One of the hardest parts about learning to fly planes is that you have to monitor many different dials on the instrument panel, all at once.

This is a classic perceptual task, requiring the ability to draw the important information from a complex snapshot in an extremely short time frame.

Previously it was thought that this could only be attained after years of practice to develop the perceptual signatures.

To solve this, scientists developed a computer program called a perceptual learning module, or PLM, which rapidly exposes pilots to the perceptual signatures needed to visualize complex instrument panels. After only 1 hour of training, novices could read the panel as quickly and accurately as pilots who had accumulated an average of 1,000 flying hours.

These methods have since been successfully applied in various fields, including laparoscopic surgery, dermatology, radiology, and cardiology. 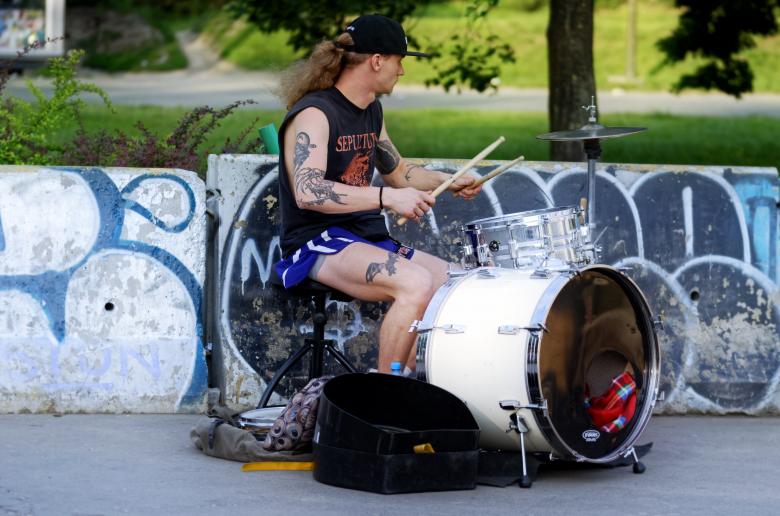 Why Visual Memory is Crucial for Learning

In cognitive science, visual memory is the relationship between perceptual processing and the encoding, storage and retrieval of the resulting representations, or memory traces. The ability to remember what we see is important to process short-term memory into long-term memory.

As we can see from the Perceptual Learning Module case study, when we develop our perceptual skills, learning becomes automatic, and self-correcting: it becomes significantly easier to learn.

Visual memory is necessary for most academic tasks, including reading, spelling, reading comprehension and math. It has been estimated that 80% of learning occurs via our visual memory system. On the flipside, when a child has poor visual memory, learning – both in formal and informal settings – can become difficult. The importance of visual memory for learning cannot be overstated.