Techniques of the Memory Masters 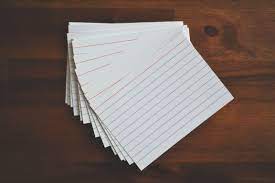 On the second Sunday of December each year, a small but dedicated group of enthusiasts from around the world gather to perform astonishing feats of memory. This is the World Memory Championships.

Competitors known as ‘Memory Athletes’ fight it out in several disciplines. There are competitions in binary memorization, names and faces, and date memorization, among others.

The headliner event – the sport’s version of the 100 meter sprint – is called ‘Speed Cards.’ The athletes compete to memorize the order of a shuffled pack of 52 cards in the quickest time possible.

The world record? Just 12.7 seconds. Other athletes have successfully recalled over 7000 random digits after just 30 minutes of memorizing.

These memory athletes have figured out methods for extraordinary levels of memorization, that anyone can master with enough practice. Understanding and applying these memorization techniques can be extremely helpful in many different kinds of learning. 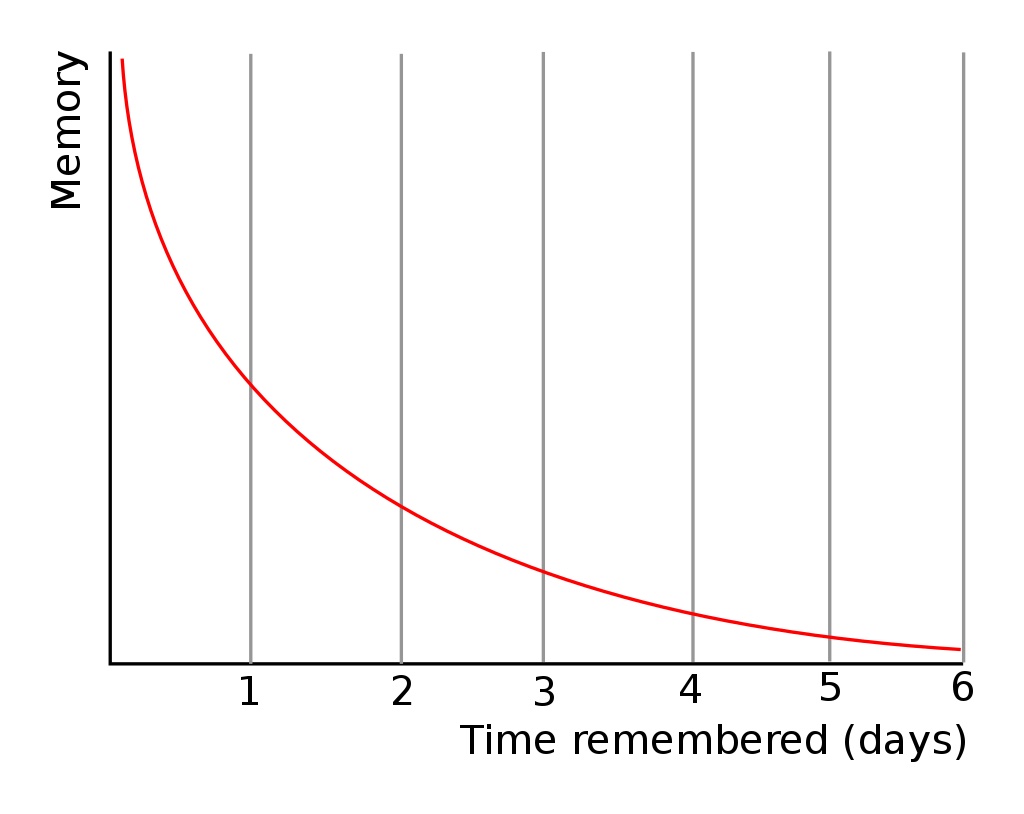 The methods used by memory athletes all work on the same principle: compression. The aim is to store the smallest possible amount of data needed to remind you of each item you want to memorize. There are several methods for doing this, collectively known as ‘mnemonic devices.’

The first of these is called chunking.

Chunking is the process of grouping related bits of information together to reduce the number of things you need to remember.

The aim of chunking is to allow one piece of information to act as a kernel, within which can be stored more detailed information.

For example, if you tried to remember all the colors of the rainbow in a list, you would need to store 7 items. However, if you just remember the name ‘Roy G Biv,’ you can more easily remember the colors in relation to each other.

It works because most of us only have the capacity to store 5-9 items in our short term memory. With chunking, an item like ‘Roy G Biv’ is the only thing we need to remember – but it’s all we are likely to need to jog our memory for several further items.

Another method for highly effective memorization is called elaborative encoding.

Elaborative encoding is a kind of compression but it actually works by adding more information, not less. The aim is to align new information with images and places that you know well, to minimize the cognitive energy required to memorize it.

So, for example – imagine you are a teacher learning your students’ names. There’s a student called Miller, one called Rivera, and one called Kim.

For Miller you might imagine him with a little windmill on his head; you could picture Rivera in a boat floating down a river; Kim might look like the cartoon character Kim Possible.

These are obviously silly – but that’s kind of the point!

For this to be even more effective – and this is where compression comes in – you’d want to combine all the images together.

So imagine Kim Possible floating down a river past a windmill. And just like that, in one image you’ve remembered 3 names!

The most effective and well-known of elaborative encoding techniques is to associate abstract information with familiar physical space. This is what is sometimes known as the ‘Mind Palace’ technique.

According to legend, this method was first discovered by the Greek poet Simonides in 500 BC.

Simonides was at a banquet, and stepped outside for a few minutes. While he was outside, the building collapsed, killing everyone inside.

Not only were the unlucky diners killed, but their bodies were unrecognizable. However, Simonides was able to recall who everyone was at the banquet purely by the position they were sitting in.

This gave rise to the theory that it would be easier to recall things when they are associated with a physical place.

As with so many things, the Greeks were onto something with this. Associating information with places is a highly effective way of encoding information.

How to Create Your Own Mind Palace

To create your own mind palace, you need to imagine a building you are very familiar with – many people choose their childhood home – and ‘place’ bits of information in particular rooms of the building.

For example, if you wanted to recall the periodic table, you could break it into groups and imagine each of them being stored in different rooms in the house.

The alkali metals might be found in the living room; halogens could be hanging out in your sister’s bedroom; noble gasses could be stored in the upstairs bathroom.

You can then place each item within each group in a precise location in their room. This is most effective when combined with visualization.

So, for our noble gas bathroom, we could have a helium balloon hanging by the sink, with a neon sign above the bath. Krypton might be represented by some Superman-style kryptonite, sitting in the medicine cupboard.

It might sound a bit whacky – it is whacky. But this is the exact method that allows memory athletes to memorize a pack of cards in seconds, or recall 200 random numbers one after the other.

Generation is another strategy you can use to consolidate memory.

A small-scale example includes filling in a missing word in a text, rather than reading the text in its entirety. This forces your brain to actively recall the information that it has stored somewhere, or that it can logically deduce.

This is the thinking behind one of our question types in Kinnu, which you’ll have experienced on this pathway.

This simple exercise has been shown to boost learning and memory and make the mind more receptive to new learning. This is because many of us perceive our learning to be most effective when it is experiential —that is, learning by doing as opposed to reading a text or listening to a lecture.