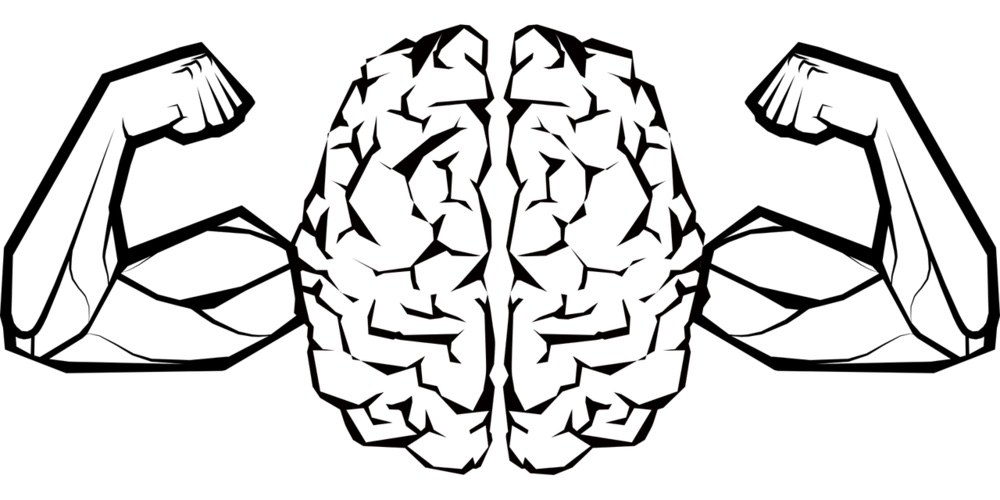 What Exactly is Creativity?

The more complex answer: creativity is the rearrangement of existing ideas and thought processes to form new patterns. In that sense, there is nothing truly ‘new’ created by creativity – just new ways of organizing pre-existing ideas.

This is something that the ancient Greeks understood. There was actually no word for ‘creativity’ as we know it in their language. For them, the best works of art were not the most original, but the ones that best conformed to their rules of artistic composition.

Thinking about creativity in these terms – as mastery of concepts and processes, rather than origination of new ideas – will actually be very helpful when we consider the cognition that underpins it. 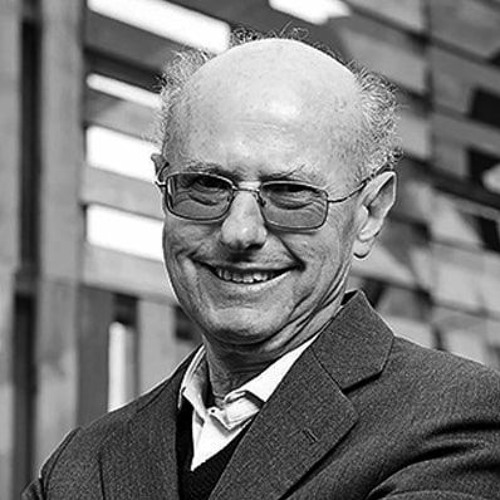 Conformity and Creativity – the Role of Evolution

Human societies have required a combination of conformity and creativity in order to survive and reproduce.

This makes evolutionary sense. In a primitive society, total conformists would seriously struggle with unexpected threats and events. Research has shown that the strongest indicator of someone’s survival instinct isn’t their IQ, but their ability to think creatively.

Equally, a society made up of totally individual, creative people constantly reinventing every social norm would, historically, struggle to maintain stability. A small village of hunter-gatherers requires some conformity to norms in order to survive.

This evolutionary necessity is hard-coded right into our brain.

You might have heard of your ‘left brain’ and your ‘right brain.’ Supposedly, the left brain is conformist, cautious and rational, whereas the right brain is creative, visionary and risk-taking.

It’s actually a lot more complicated than that – while there is some evidence that these 2 brain sides perform different functions, they are actually in constant communication with one another.

It is true, however, that there are parts of the brain that work to encourage you to think creatively – such as your frontal cortex and hippocampus – and others that encourage you to conform to what you already know – such as the amygdala.

Mastery - a Key Component of Creativity

The idea that people can be ‘right-brained’ or ‘left-brained’ goes hand-in-hand with another pernicious myth.

This is the myth that creative, innovative people are simply born that way. One of the most interesting studies on this topic is Howard Gardner’s Creating Minds: An Anatomy of Creativity.

Gardner studied the life and works of Freud, Einstein, Picasso, Stravinsky, T.S. Eliot, Martha Graham, and Gandhi, in order to figure out what made their creative minds tick.

To cut a long story short, the remarkable thing that all these people had in common was that their first great creative achievement only came after roughly a decade of dedicated, heads-down hard graft.

Gardner isn’t the only academic who’s suggested this – Malcolm Gladwell has famously argued that the thing that almost all of the greatest performers in their fields, from Michael Jordan to Michael Caine, have in common, is that they’ve put 10,000 hours into honing their craft.

This is true for the overwhelming majority of great creative minds – they’ve only achieved that creativity once they’ve mastered their field. 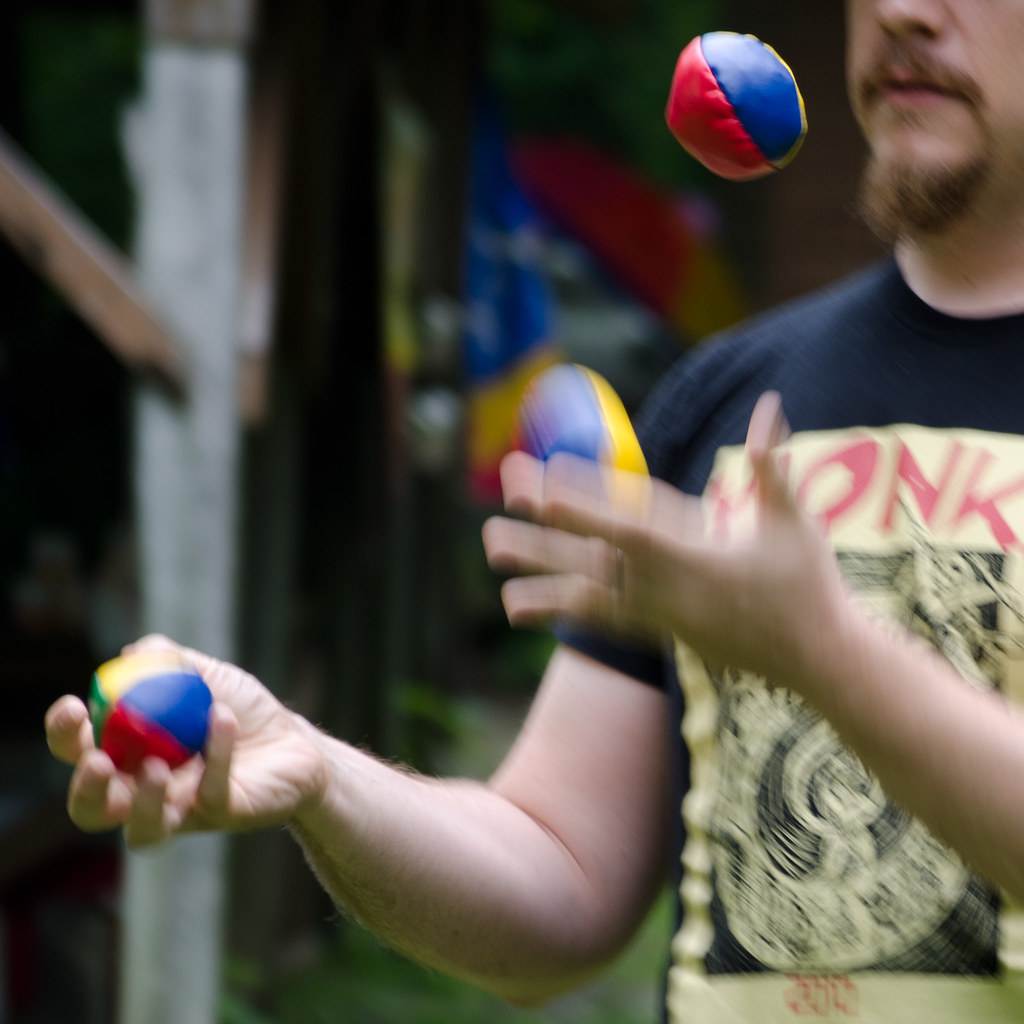 We’ve established that mastery of their field is something that the strongest creative minds have in common. This is sometimes known as ‘domain mastery.’

But purely learning everything there is to know about your field is, of course, not the only component in becoming innovative within it. There are several theories about what makes the difference. First, let’s look at the work of Teresa M. Amabile.

Amabile argues that there are 3 factors at play. Domain mastery is one of these – the others being motivation and creativity-relevant skills.

The less intuitive piece of this puzzle is ‘creativity-relevant skills.’ These are learnable skills such as divergent thinking, risk-taking, and lateral thinking.

Creativity-relevant skills are skills about how to think – as opposed to domain mastery, which is more about what you know.

People who excel in all 3 of these areas are the ones who become the true innovators in their field. 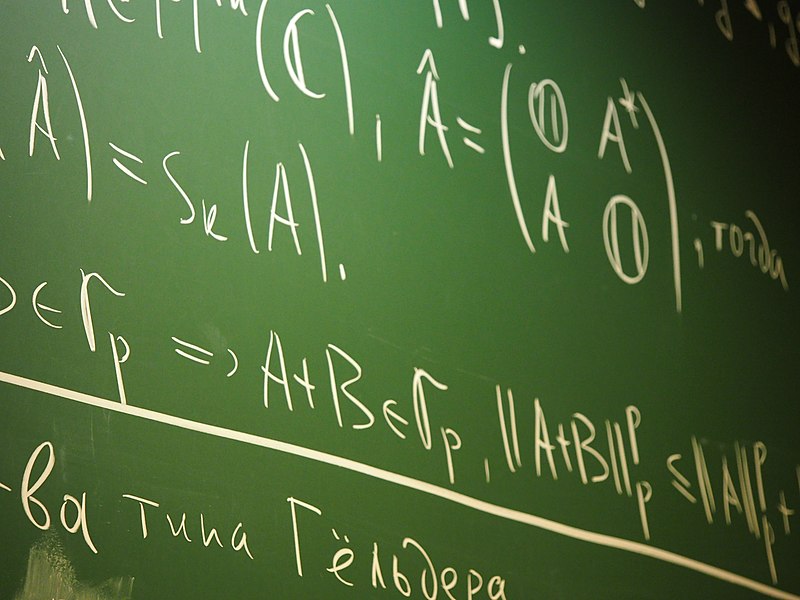 Another theory for how creativity works comes from Ruth Noller, who argues for a slightly different 3-ingredient formula than Amabile.

These ingredients are knowledge, imagination, and evaluation. Knowledge is the same as the ‘domain mastery’ we have already discussed. Evaluation means the ability to process and analyze based on your knowledge, and to deduce new knowledge from your existing understanding.

The trickier aspect of this formula is imagination. This refers to the ability to generate new ideas.

According to Noller, most children start out with heaps of imagination, and little knowledge or evaluation skills. By the time they leave education, this has been reversed, as we prioritize knowledge and evaluation.

This has been borne out in research. A study on 300,000 students across all grade levels and over 35 years clearly showed a creativity loss over time.

Another interesting finding in Noller’s research, which runs counter to some other theories, is that childhood creativity seems to be a stronger indicator of lifetime creative achievement than IQ tests. Those who scored higher in her test for imagination as children were more likely to become leaders in their fields.

The term vertical thinking is used to describe an approach to problem-solving that follows one line of reasoning, digging deeper into that line of reasoning following analytical and sequential thinking. It is a very deliberate process that tries to use data and facts to solve the problem and avoid failure.

As you may have guessed by now, vertical thinking is not how creative thinkers normally approach problems. The opposite is true and creative thinkers normally follow what is described as lateral thinking, a term originally coined by the psychologist Edward de Bono. This is also one of the ‘creativity-relevant skills’ important to the 3  aspects of creativity discussed earlier.

In lateral thinking, we move in different directions, away from obvious, well-known patterns of thought, to solve problems. To do this, De Bono suggests using 4  different types of ‘lateral thinking tools.’

These include: idea-generating tools to break current thinking patterns; focus tools to broaden where to search for new ideas; harvesting tools to ensure getting more value from the generated ideas; and treatment tools to consider real-world constraints.

You can think of lateral thinking as helping you to get the right idea to start working on, then vertical thinking to start polishing that idea and getting it right.

Neuroscience tells us that we are more creative when the self-monitoring part of our brain is less active. In other words, when we start second guessing ourselves, we kill the momentum of coming up with new ideas. This applies not only to our own thinking, but when thinking creatively in groups. This is why ‘deferring judgment’ is an essential part of any divergent thinking and brainstorming activity.

The rule, then, is to aim for quantity and not quality during divergent thinking. Use any tools that can help you and others come up with more ideas.

Do exercises to get random ideas into the discussion; generate random words or pictures for inspiration; imagine a situation where the facts were completely different – such as ‘what if we were building this product for a blind person.’ In fact, even being intentionally wrong can sometimes have real creative value.

As leading VC Sam Altman puts it: “be wrong most of the time, and breathtakingly right once in a while.”

Another great summary of the quantity over quality principle comes from  Linus Pauling, a Nobel prize winner, when he said “The best way to have a good idea is to have a lot of ideas.” 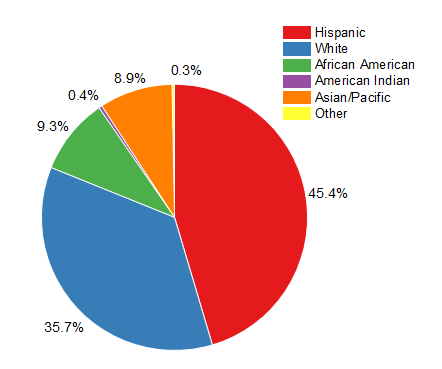 While open-ended divergent thinking is an important step in creativity, it is not the only one. For a creative idea to be properly executed, it’s important to have a step of convergent, critical thinking as well.

We need to start being conscious of reality and its constraints. In convergent thinking, we start evaluating the potential of each idea against a success criteria.

This does not mean focusing solely on what is bad in an idea. A number of studies have shown that a positive mood leads to stronger and more creative ideation.

We want to keep thinking of new ideas, and looking into their potential, while also taking real-life considerations and success criteria into account. and remind ourselves of the original objectives when doing so as we may go a bit astray during the divergent thinking phase.

One of the myths that were challenged was the myth that creativity comes from creative types. Many organizations tend to silo their creativity and innovation into research and development or similar functions. This is actually damaging – creativity works best through network effects, and the larger the pool for brainstorming, the better.

The second myth that she challenged was that money is a creativity motivator. The participants that she studied focused on finding passion in the work that they did; they hardly talked about money and reward. They felt most creative when they were making genuine progress on projects, when they were making contributions.

Another myth is that time pressure helps creativity. She found that deadlines tend to seize people up and stifle the divergent thinking necessary for innovative thought.

A final myth is that fear forces breakthroughs. She found that people tended to not be creative when they were angry or in fear. In fact, she found that there was a strong correlation between people feeling happy and at ease, and their creative ability.