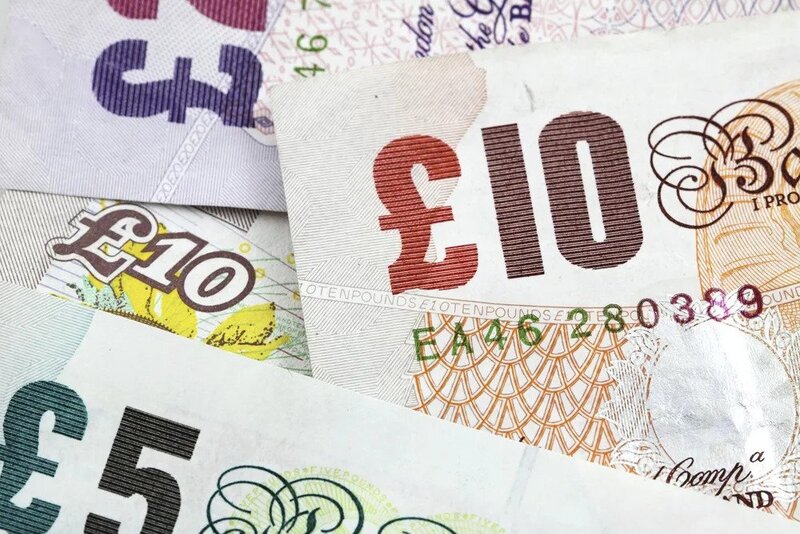 What are Learning Myths?

Learning science is actually a relatively new field. It wasn’t until the mass expansion of education in the 19th century that learning became accessible to the masses. As a result, the science of learning has historically been too niche for sustained academic study.

Moreover, many of the fields upon which the science of learning is predicated, like evolutionary studies and brain imaging, are relatively recent. This means that we’re only just beginning to debunk some of the things that we thought we knew about learning.

When we speak about the ability to multitask, we’re talking about our capacity to pay attention. When we engage our attention and executive control, we’re accessing our working memory.

The multitasking myth is tied to our own lack of awareness of our mental limits.According to cognitive neuroscientist Stanislas Dehaene, the idea that we can simultaneously process 2 tasks is an illusion. In other words, ‘multitasking’ – in the sense of literally processing multiple tasks – is impossible.

In any multitasking situation, whenever we have to perform multiple cognitive operations, at least 1 of the operations will be slowed down or forgotten. This is because, when we try to do several things simultaneously, the central executive, which is the system that directs attention and prioritizes what is important, loses track. The distraction of multitasking slows us down or wastes our efforts.

The reason we believe we can multitask is that we are unaware of the huge delay it causes – what he refers to as a ‘dual-task delay.’

Distractions can, of course, be detrimental to learning. But research shows that, in some circumstances – especially when it takes the form of intentional self-interruption – distraction can actually facilitate learning.

In 1927, a young Lithuanian psychology student named Bluma Zeigarnik conducted a series of experiments to analyze how much information people retained when they were interrupted halfway through.

Zeigarnik found that people remembered about 90% more of the small jobs they hadn’t completed as a result of being interrupted, than those they had completed.

After running even more trials, Zeigarnik found that she could maximize the effect of interruption on memory by stopping people at the moment when they were most engrossed in their work.

This is known as the Zeigarnik effect. Stopping a task halfway through leads to greater retention than signing it off as done. 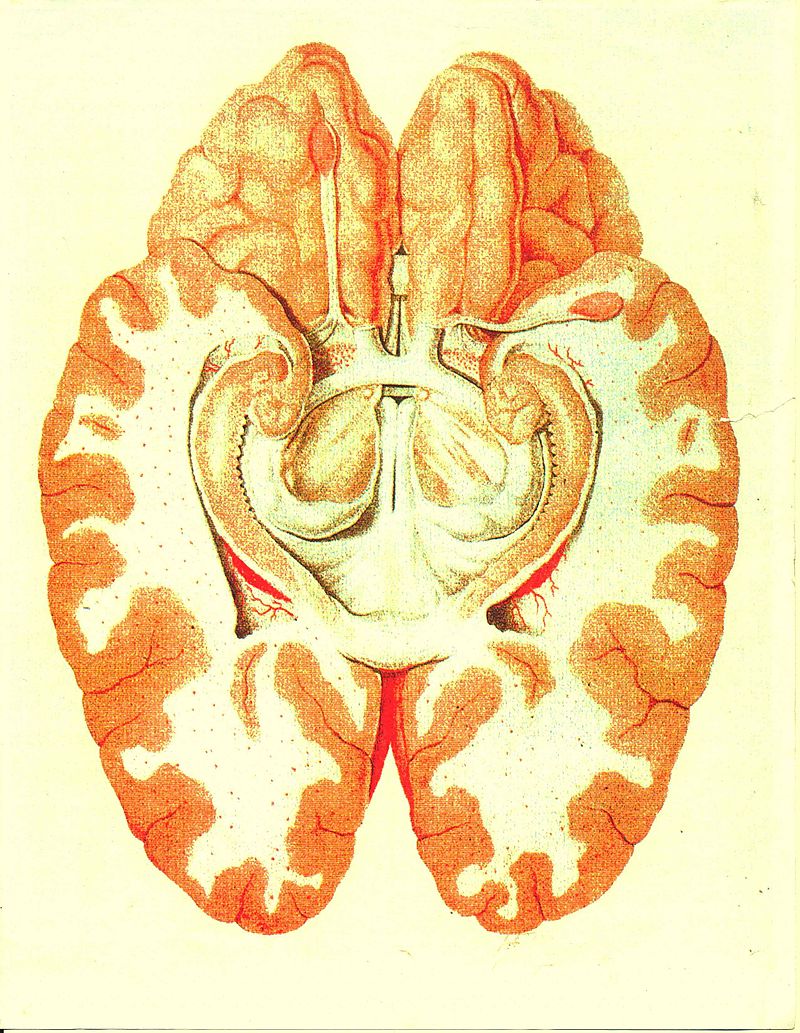 This is important because it impacts the way that we teach. While large sums of money have gone into ensuring that teachers can cater different approaches in the classroom, it has in fact been proven that learning styles should remain the same, regardless of the student. Maybe a one-size-fits-all approach works after all!

Sides of the Brain

Many people believe that there is a difference between people who have a left dominant brain and a right dominant brain. They think that which side of the brain is dominant in a person will dictate that person’s innate ability to learn certain subjects or types of content.

This is both literally and figuratively untrue. Both hemispheres of the brain are involved in both emotional and logical thinking. There’s also little in people’s brain anatomy that is likely to predispose them to a more creative and lateral, or a more logical and literal way of thinking – these are traits that are much more influenced by experience and learned behavior.

This is equally true with our capacity to learn – everyone is born with a similar learning ability, and there is nothing about the architecture of the brain that makes learning in a given area easier or harder between different individuals.