Proxy Wars: How Regional Conflicts Played into the Cold War 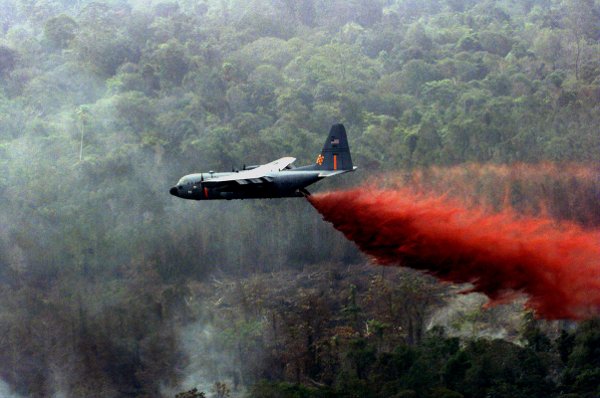 The Cold War was a period of intense geopolitical tension between the United States and the Soviet Union. As the two superpowers vied for influence around the world, regional conflicts became global concerns.

Proxy wars, in which the two sides supported opposing sides in a conflict, were a common occurrence. In many cases, the Cold War powers sought to gain political and economic influence in a region by backing a particular side in a conflict. This strategy was seen in Vietnam, Angola, and Afghanistan, where the United States and the Soviet Union provided support to opposing sides in the conflict.

Vietnam: A Notable Case Study of a Proxy War

The Vietnam War was a prime example of a proxy war during the Cold War. In 1954, the Geneva Accords divided Vietnam into two parts, North and South, with the North being communist and the South being non-communist. This division was meant to be temporary, but its permanence quickly became apparent. The North was supported by the Soviet Union and China, while the South was supported by the United States. The war was fought between the two sides, with the United States sending in troops to support South Vietnam.

The Vietnam War was a major event of the Cold War, as it was a proxy war between the United States and the Soviet Union. The war lasted for almost 20 years, and it was a major source of tension between the two sides. 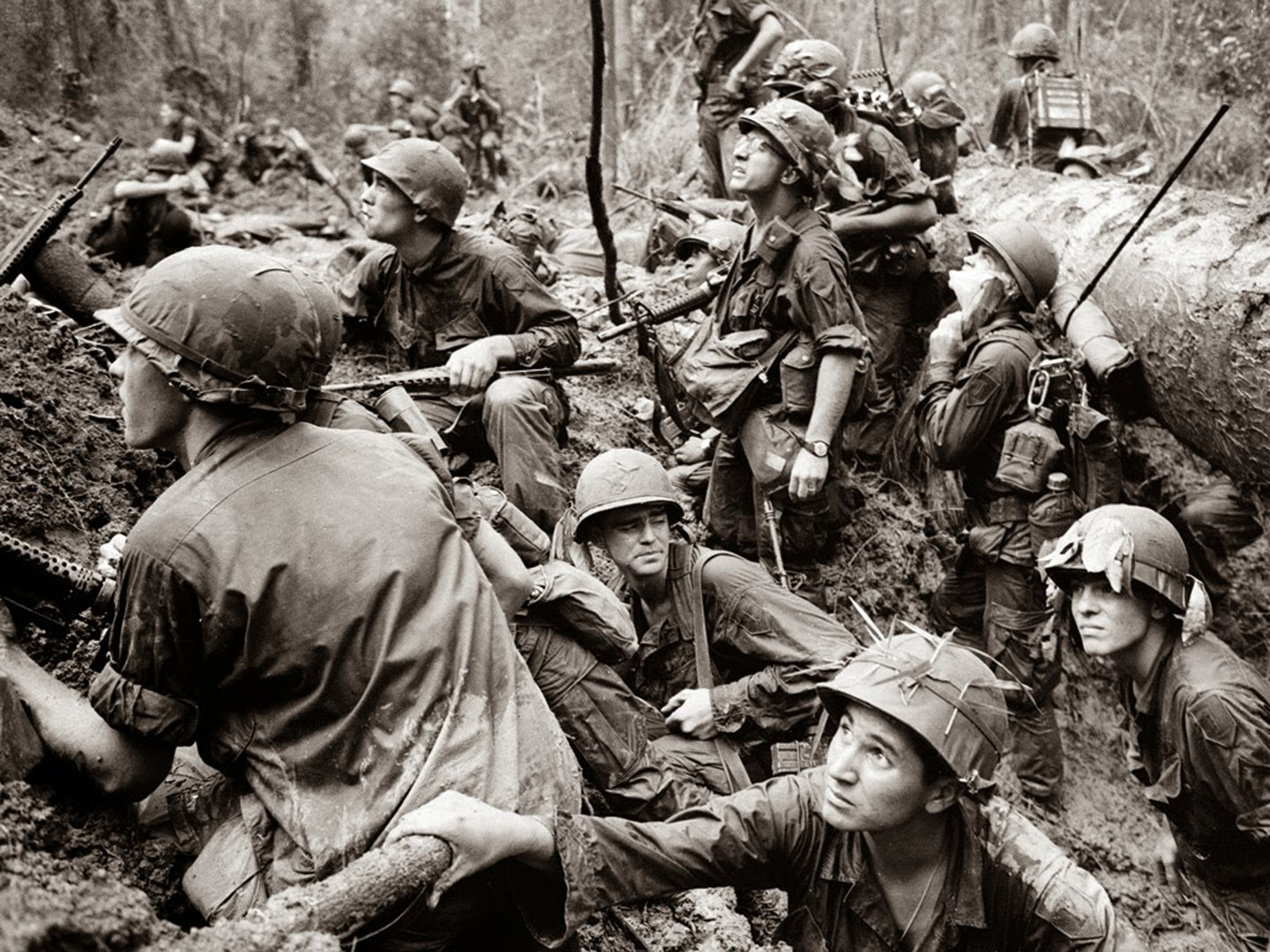 The Soviets saw proxy wars as a way to gain influence in the region without risking direct confrontation with the United States. They used a variety of tactics, such as providing arms and military advisors to their allies, to support their proxies in conflicts around the world. In addition, they used economic aid and diplomatic pressure to try to shape the outcome of the conflicts.

The Soviets also sought to use proxy wars to spread their ideology and weaken the influence of the United States. They sought to create a “domino effect” in which the success of their allies in one conflict would lead to further successes in other conflicts. This strategy was successful in some cases, such as in the Vietnam War, where the North Vietnamese were able to defeat the United States. However, it was not always successful, as the United States was able to contain the spread of communism in other parts of the world. 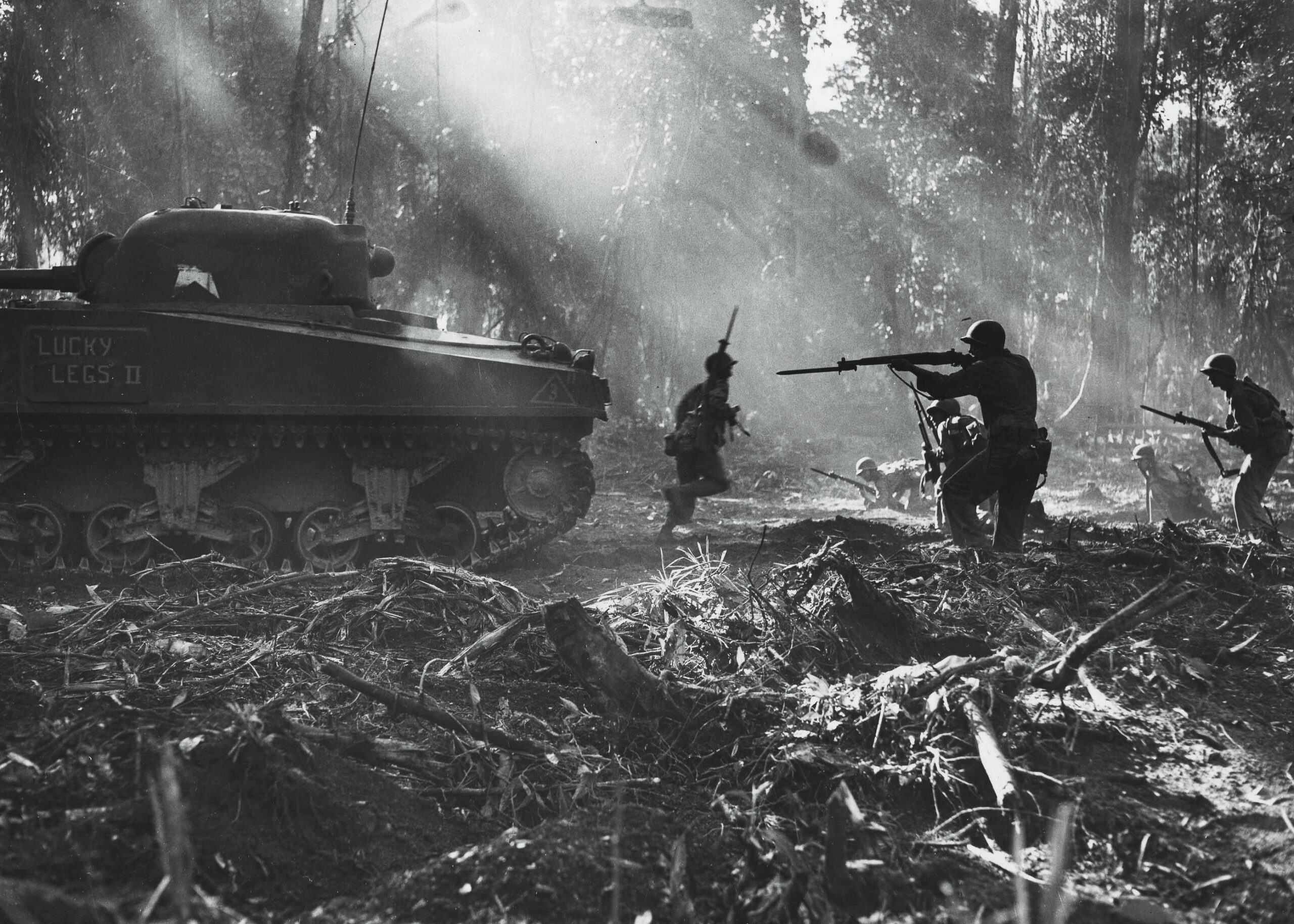 The United States' Role: Policy and Perspective on Proxy Wars

The United States was a major player in the proxy wars of the Cold War. As the leader of the Western bloc, the US sought to contain the spread of communism and protect its interests in the region. In order to do so, it employed a variety of tactics, including providing military and economic aid to its allies, and engaging in covert operations. For example, the CIA had been involved in regime changes in Greece, Albania and Egypt. The US also sought to shape the narrative of the proxy wars, often portraying them as a struggle between good and evil, and emphasizing the importance of democracy and freedom.

The US policy towards proxy wars was largely shaped by the Cold War mentality of the time. This often meant a focus on containment and deterrence, rather than on resolving the underlying issues that were causing the conflict. This approach had its drawbacks, as it could lead to a cycle of violence and instability that could last for years. Nevertheless, the US was able to use its influence to help bring about a resolution to some of the proxy wars, and to prevent the spread of communism in the region. 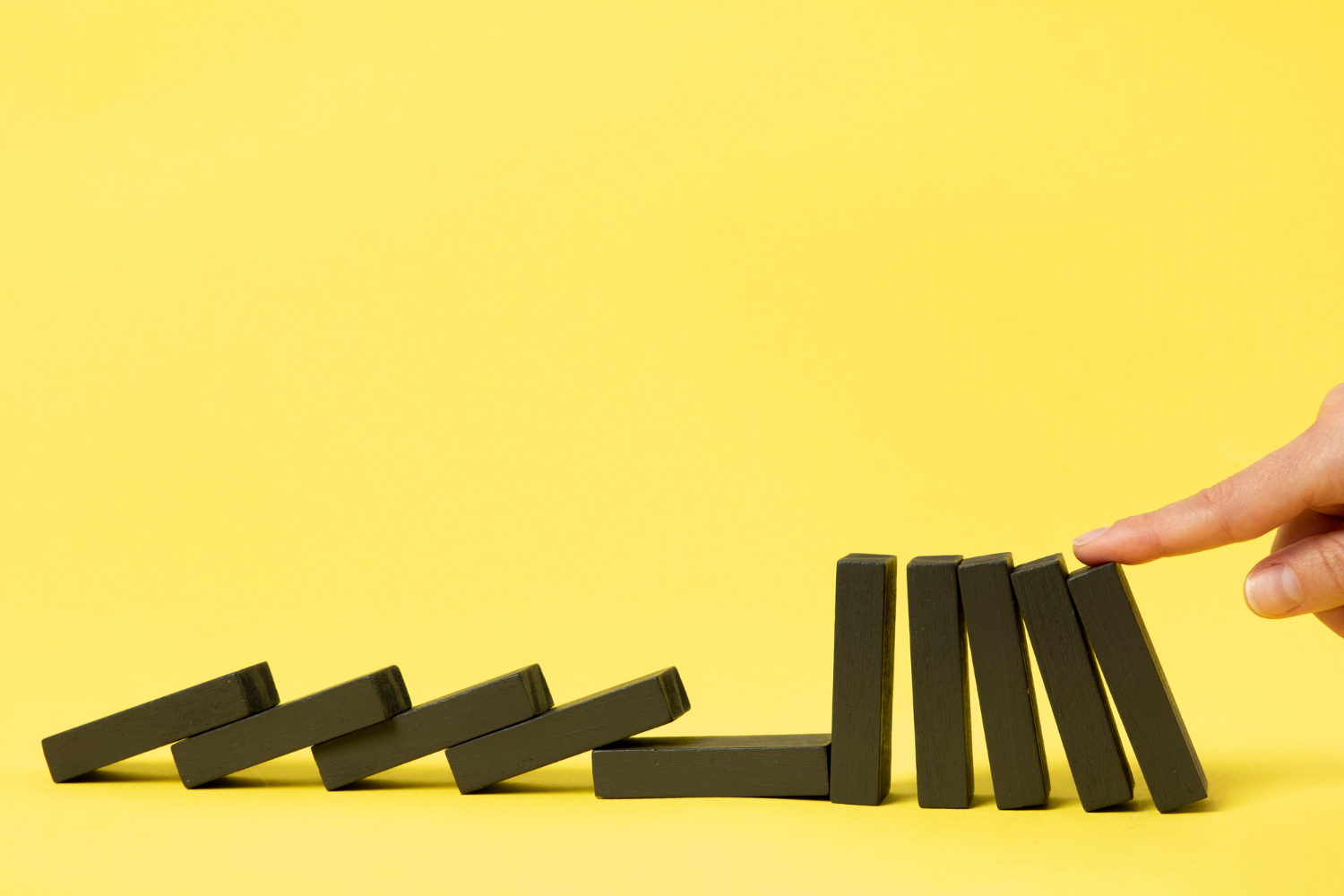 Regional Impacts: The Effect of Proxy Wars on Local Populations

Proxy conflicts had a devastating impact on local populations, as they were often caught in the middle of the struggle between the two superpowers. In many cases, the proxy wars were fought with little regard for the safety of civilians, leading to large-scale destruction and displacement. For example, the United States dropped Agent Orange, a powerful incendiary bomb on large portions of the Vietnamese jungle.

In some cases, the proxy wars even led to the rise of oppressive regimes that further exacerbated the suffering of local populations. The proxy wars of the Cold War era have had long-lasting effects on the people and countries involved, and the consequences are still being felt today.

The proxy wars of the Cold War were not only devastating for the people living in the affected regions, but also for the two superpowers involved. The proxy wars created a situation in which the two sides were locked in a perpetual cycle of violence, with neither side able to gain a decisive victory. This led to a situation in which the two sides were forced to expend vast amounts of resources in order to maintain their respective positions, resources that could have been used for more productive purposes. 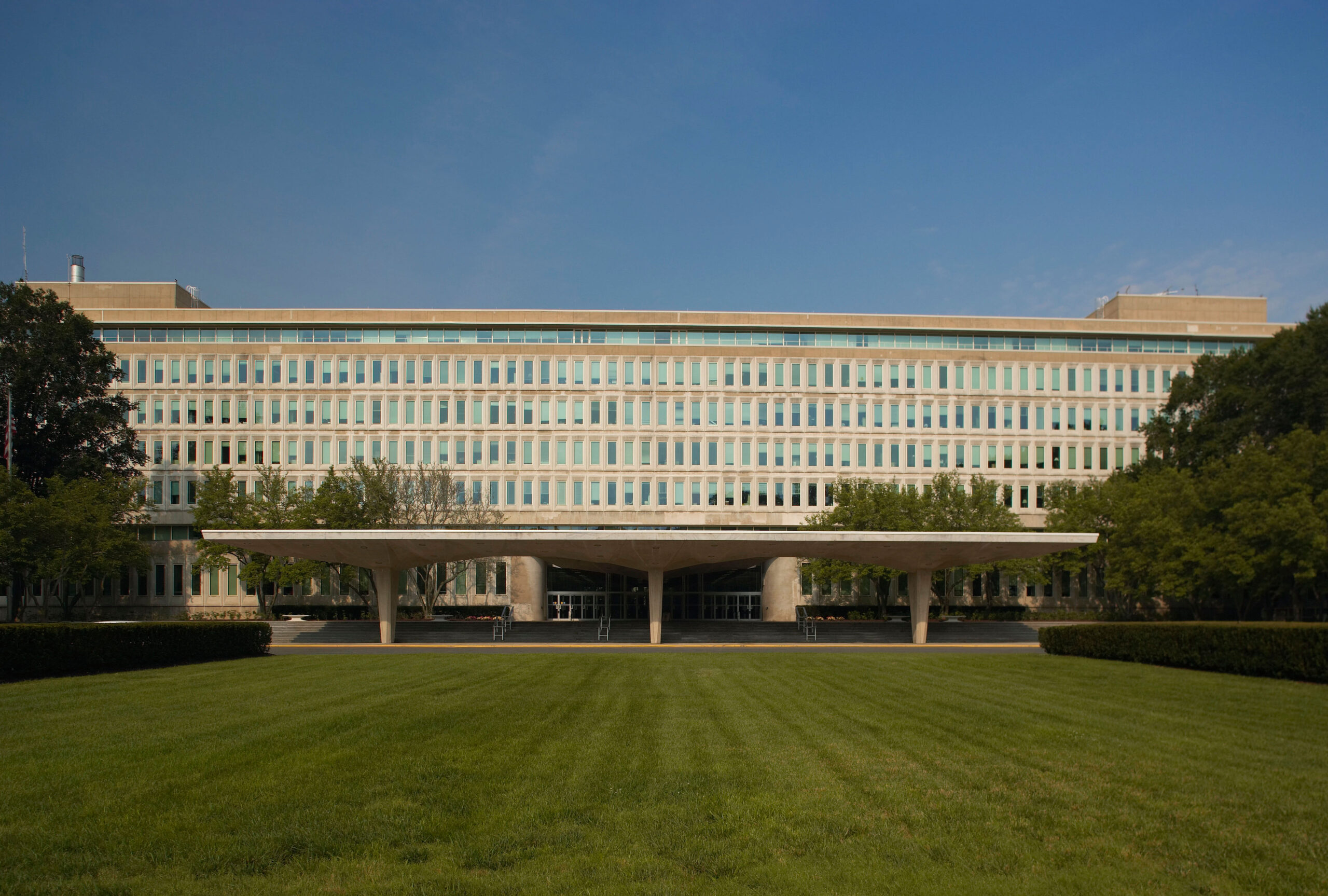 Economic Consequences of the Cold War

The Cold War had profound effects on global trade patterns and the world economy. As the United States and the Soviet Union competed for military, political, and ideological supremacy, their respective spheres of influence often conflicted.

One significant result of these proxy wars was that international trade patterns shifted. Countries aligned with the United States or the Soviet Union tended to trade with each other, rather than with nations in the opposing camp. For instance, in the Middle East, the Soviets provided economic and military aid to Egypt, Syria, and Iraq, while the United States supported Israel, Turkey, and Iran. Trade between these two regional blocs was minimal.

The Cold War also had a more direct impact on the global economy. The arms race between the US and the USSR consumed vast resources, which diverted funds away from more productive uses. Military spending absorbed a significant portion of the GDP of both superpowers. In turn, this led to chronic economic stagnation in the Soviet Union and inflated deficits in the US.

End of the Cold War: How Proxy Wars Evolved After Tensions Eased

Proxy wars had far-reaching consequences beyond the immediate conflict. In many cases, these interventions caused economic collapse and civil war in countries that were already struggling to survive. The US’s support of anti-communist forces in Vietnam, Laos, Cambodia and Nicaragua led to decades of instability and suffering for those living there. Similarly, Soviet backing of communist regimes in Cuba and Afghanistan resulted in oppressive governments that denied basic human rights to their citizens.

The hidden costs of proxy wars also included environmental destruction due to military operations such as bombing campaigns or chemical warfare. This damage was often irreversible; forests were destroyed by napalm bombs or contaminated with Agent Orange while rivers became polluted from industrial waste dumped into them by both sides during the conflict. These long-term effects have had a devastating impact on local ecosystems and communities who rely on them for food security or livelihoods—a stark reminder of the true cost of Cold War proxy conflicts. 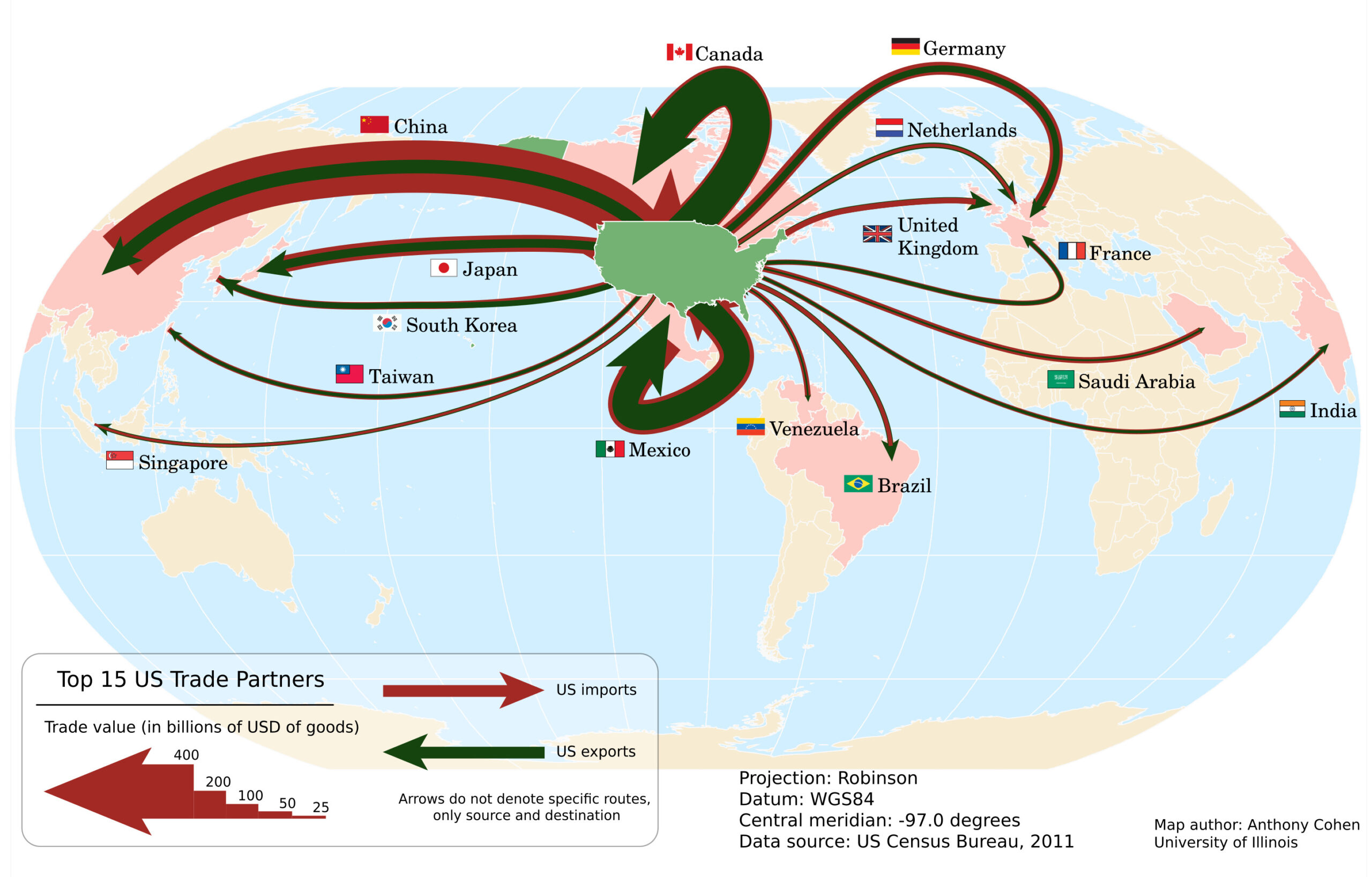 Proxy wars were a major feature of the Cold War, with regional conflicts often serving as a battleground for the two superpowers. The proxy wars of the Cold War left many lessons to be learned.

Firstly, proxy wars are often a result of a lack of direct communication between the two sides. Without open dialogue, the two sides are unable to come to a peaceful resolution and instead resort to proxy wars.

Secondly, proxy wars can have devastating consequences for the countries involved. Not only can they cause immense destruction and loss of life, but they can also lead to further instability and conflict in the region.

Finally, proxy wars can cause a great deal of mistrust between the two sides, making it difficult to reach a peaceful resolution in the future. In conclusion, proxy wars are a dangerous tool and should be avoided whenever possible. 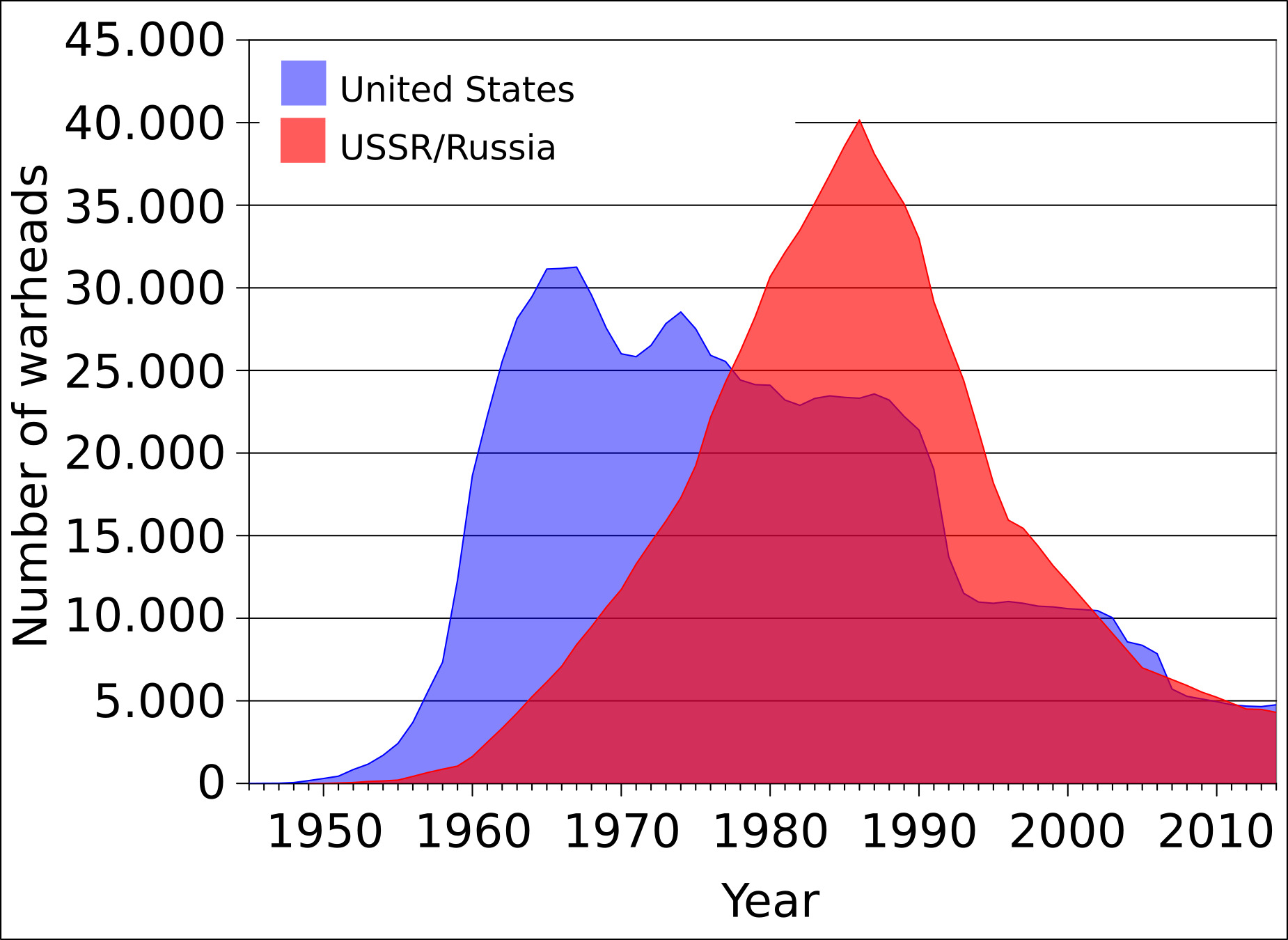