Kinnuverse » Culture » How to Actually Watch Movies » A Director’s Repertoire 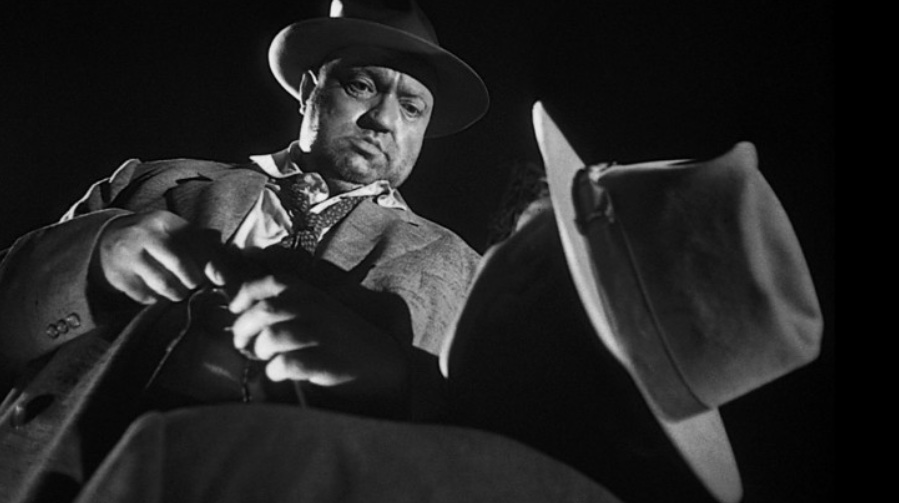 The Art Of Filmmaking

The art of filmmaking, like any other art form, is a unique blend of technical expertise, creative intuition, and an individual’s own unique style.

The artful analysis of film comes when you understand how to recognize how a director is employing the same techniques that all other filmmakers do, and yet creating something wholly unique and new. To identify a director’s style, there are both technical aspects to identify as well as forming a cohesive analysis of how all a director’s works form a message or motivation to understand.

Being able to identify the individual style and techniques used by each director can help you understand how the same tools can be used in a variety of different ways. Because the director is the main creative lead of a film,

The Importance Of Pacing

When the filmmaker is crafting their vision, it’s important as an audience member to understand that the filmmaker intended you to see it in one, uninterrupted sitting. Everything from the pacing of the action in the plot to the movement of the camera has been meticulously cultivated by the director to ensure an emotional and intellectual journey.

This journey is created through pacing. Pacing is the speed at which the plot unfolds for the audience. The emotional depths it explores and the rising sense of drama or action that we love so much about movies are carefully cultivated by the director. The director wanted you to move from one scene to the next in a specific order and at a specific time so that the message they are trying to convey or the emotion they are trying to evoke is successful.

The pacing that the filmmaker has set within the film is done for our entertainment as audience members and it can be interrupted when we do not do our best to eliminate as many distractions as possible. This could be as simple as silencing your phone, or, if you’re watching it at home, gather any snacks or walk the dog ahead of time.

A director’s style is totally unique to them as an artist. It is the way in which their personality, ideas, and beliefs are expressed in a film. Every single element onscreen or combination of elements, such as lighting, sound, color, and angles, reveals the director’s creative personality and distinct style.

In every lighting of a scene or sound used or any technical element, the director is trying to convey a message to the audience.

To understand a director’s unique style, it’s important to first recognize overall styles in film. Is a film light and comical or dark and moody? Does it deal with heavy and complex subject matters or simple, straightforward ideas?

Oftentimes, individual directors are drawn to a specific style of film, such as those with complex plots or character-driven plots, because they themselves are interested in that subject. Once you recognize style in film, you’ll be able to more easily pinpoint a director’s unique style.

Everything a director chooses to put on the screen in front of you matters, from the objects on the table in the background of a scene to the costumes a character is wearing. Everything matters because it is all chosen by a director to be a part of a shot.

To truly understand a director’s style and voice, a good rule of thumb is to watch at least 3 of their movies. By doing so, you will be able to have a firmer grasp on how the director uses sound, lighting, and camera shots and angles with their own unique flare.

The term used to describe everything seen on-screen is ‘mise-en-scene’ which literally means ‘placed on stage.’ everything in front of the camera matters to a director and, therefore, it matters when analyzing a film.

For example, Stanley Kubrick is known for his incredibly detailed mise-en-scene. In his films such as The Shining or 2001: A Space Odyssey everything placed within the shot matters to the meaning of the film, from the props on a tabletop to the art of the walls. While not every filmmaker will be as meticulously detailed, it is important to take note of what they are choosing to put in front of the audience.

Oftentimes directors are referred to as ‘auteurs’ or authors. This is because, just as the author of a novel has control over how you experience the emotions and actions of a story, so does the director play the role of an author of a movie.

An essential element of understanding a director’s style in regards to their own repertoire is the subject matter. What a director chooses to make films about can help you to understand what message they are trying to convey and how their own personal beliefs and ideas color the essence of a film.

Some directors may make many films based on political or social causes while others may make films that feature heavy, complex plots. Other directors may be interested in exploring the different perspectives of people and often make character-driven movies.

Examples of a director commonly returning to a specific subject matter are clearly seen in the repertoire of Alfred Hitchcock. Most of Hitchcock’s career was spent making movies revolving around fear and terror. He’s known for using camera angles and lighting in order to emphasize and heighten suspense and terror in unique ways. 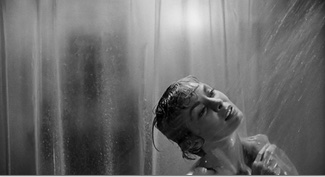 To understand a director’s unique style, look at their cinematography or composition of scene. Where the director places the camera, what they fill the scene with, and the lighting they choose to cast over the subjects, are all essential elements of cinematography.

The movement of the camera and the angles the camera is placed in are distinct elements of style a director may accentuate.

For example, director Orson Wells is known for his subjective camera shots and wide angles. He places the camera in the perspective of specific characters; therefore, casting the audience into the same emotional landscape as the character. This use of subjective camera angles has become a distinct element of his style seen in many of his films.

Camera shots and angles are the basic building blocks of filmmaking. How a director chooses to set up their shots and place the camera in regard to the action onscreen are important stylistic techniques to note when attempting to understand a director’s unique style and vision.

The technical elements of filmmaking, such as camera shots and angles, lighting, and sound, are complemented by the more creative aspects of filmmaking such as the plot and narrative structure. While there are technical aspects to writing, what sets cinema apart from other storytelling forms is its ability to combine subjective storytelling with technical visuals.

The narrative structure is the way a director chooses to tell a story. It is the characters that inhabit the world, the setting and location of a story, and the experience of time within the story. Each director will likely have narrative techniques that they commonly employ in their repertoire.

Directors Christopher Nolan and Quentin Tarantino have built a reputation on their complex plots and the decision to tell stories in a non-linear fashion. Martin Scorsese, on the other hand, often focuses on intense, character-driven stories.

After watching at least 3 of a director’s films, you’ll be able to get a sense of the type of story a director is drawn to and how they choose to tell it. Once you can identify this, you’ll be closer to identifying what messages and ideas they want to convey to the audience through their works.

A director with an established repertoire and style begins to form a type of contract with the audience through a set of expectations. If they were to branch out to a new style of filmmaking completely, the audience may be disappointed or upset with this new direction.

To identify a director’s style, consider your expectations for what watching a movie of theirs will be like and you’ll be able to identify distinguishing stylistic elements that are unique to that director.

In the business of filmmaking, there is a central divide between large budget, commercial movies, sometimes called ‘blockbusters’, and lower budget or independent movies.

The Avengers franchise has consistently broken box office records, meaning the number of people that go to see that movie in theaters far exceeds other films. However, along with these incredible box office numbers and the budget that goes into making them, comes a series of expectations from the audience.

For a film that is being produced in a major studio and given a multi-million dollar budget, the audience expects to be wowed. They can expect to see mind-blowing special effects or tightly choreographed and climatic action.

On the other hand, a movie with a tight budget cannot compete with the special effects and scale of action that these large blockbusters offer. A movie with a smaller budget or that’s produced independently of major production companies cannot offer the same scale, so these movies are usually more focused on the plot and the character–elements of a film that do not require special stunts or effects.

While streaming services have made it easier for independent films to find wider audiences, it’s important to recognize how these financial constraints on a film can limit the production and distribution and how these limitations, or lack of, set a series of expectations within the audience for the film to meet.

After reflecting on your experience with a film and attempting to articulate your own opinions and ideas, it’s time to seek out other people’s opinions. As a piece of art like any other, it’s important to consider a film in lieu of its context.

Did the movie come out to a slew of controversy? Did it make political headlines or feature content that upset audiences? Maybe it’s a fan favorite but critics hated it.

By attempting to discover a film’s sociopolitical context and how it was embraced or shunned by its intended audience, you will begin to see the conversation at play between cinema and its audiences that spans back to its origins.

Movies are unique in their ability to transport people to another world or perspective and this means that their influence over audiences and the role they play in society can’t be underestimated. This provides a dimension to cinema that is ripe for analysis and understanding and is a great place to start exploring the intimate connection between a film and its audience.