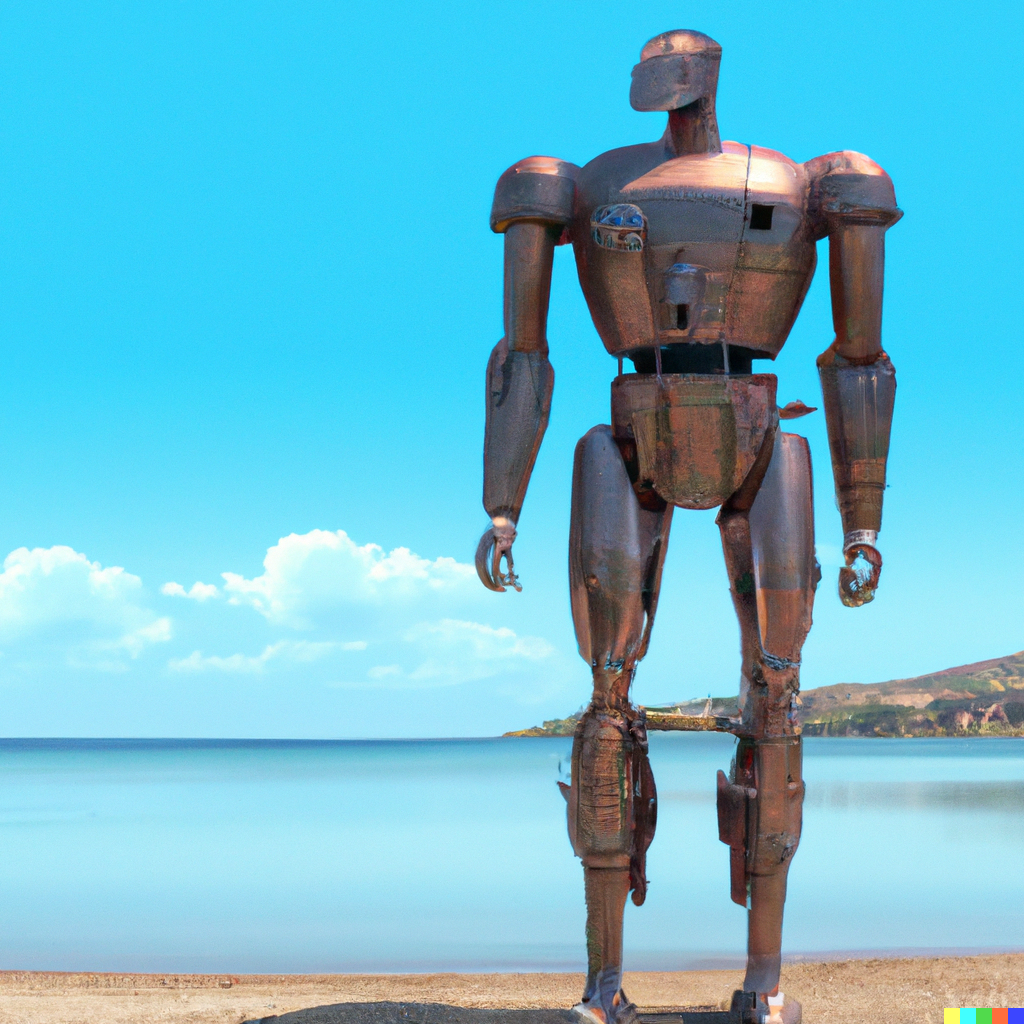 The Ancient Greek myth of Talos tells of a giant made entirely of brass, crafted by Hephaestus, the master blacksmith god. Talos performed a simple program – circle the isle of Crete three times a day, and if any invaders arrive, hurl stones at them.

The idea of a machine capable of human reasoning has captivated humans for millennia. It’s only in the past few decades that this possibility has started to feel like an inevitability.

Highly capable AI tools that would make Talos look like a Tamagotchi will soon be widely available to anyone with internet access.

The effects of this remain uncertain, but artificial intelligence may well represent a complete overhaul in our relationship with technology, and each other – a shift profound enough to dwarf even the wildest imaginings of our ancestors. 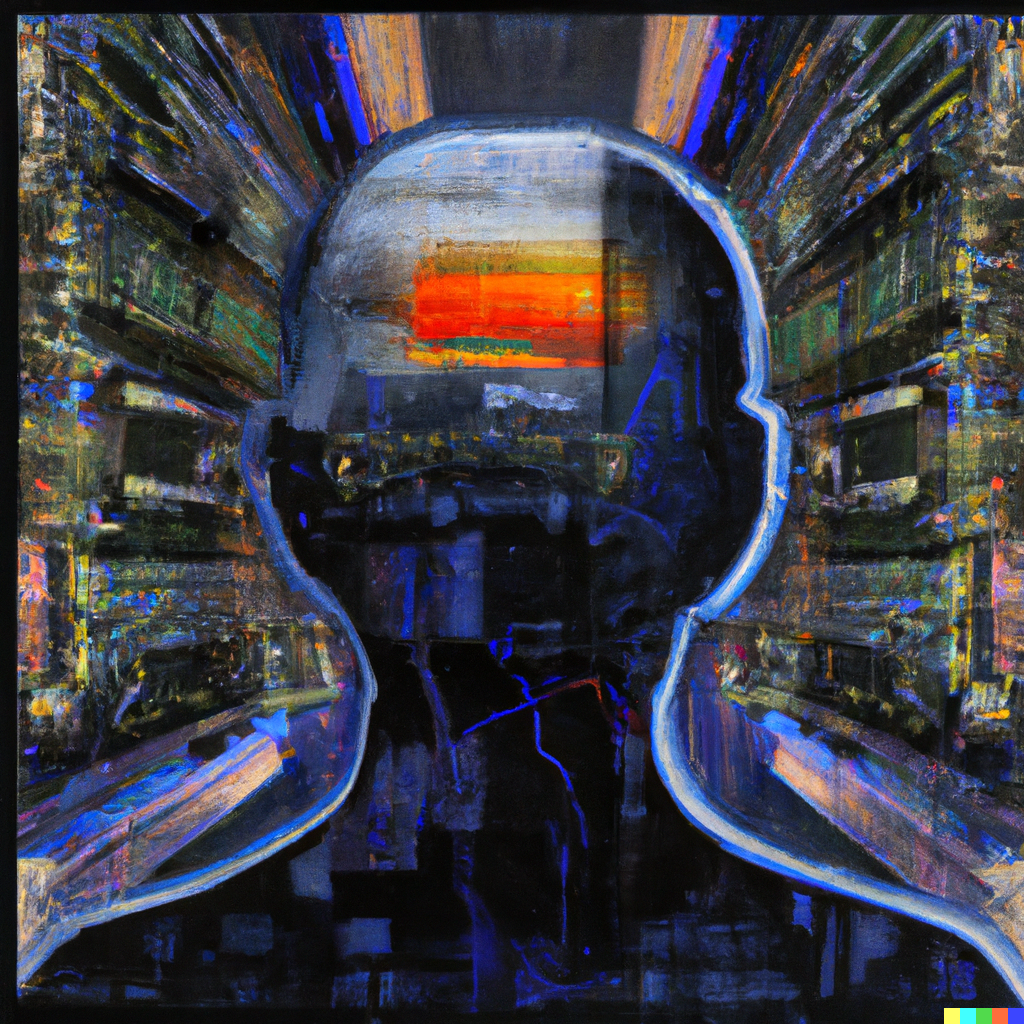 What does it mean to be intelligent?

Some would consider ‘intelligence’ as the ability to remember facts, and to reason based on those facts. Under this definition, for a machine to imitate human logic, all it needs is a library of potential actions, and the ability to process rules governing when those actions should be performed.

However, the more nuanced and exciting definition of AI takes ‘intelligence’ a step further. Intelligence is the ability not just to use knowledge according to a set of hard-coded rules, but also to apply knowledge in new and unexpected contexts, and to learn new behaviors as a result.

This is the crucial final frontier of building intelligent machines. 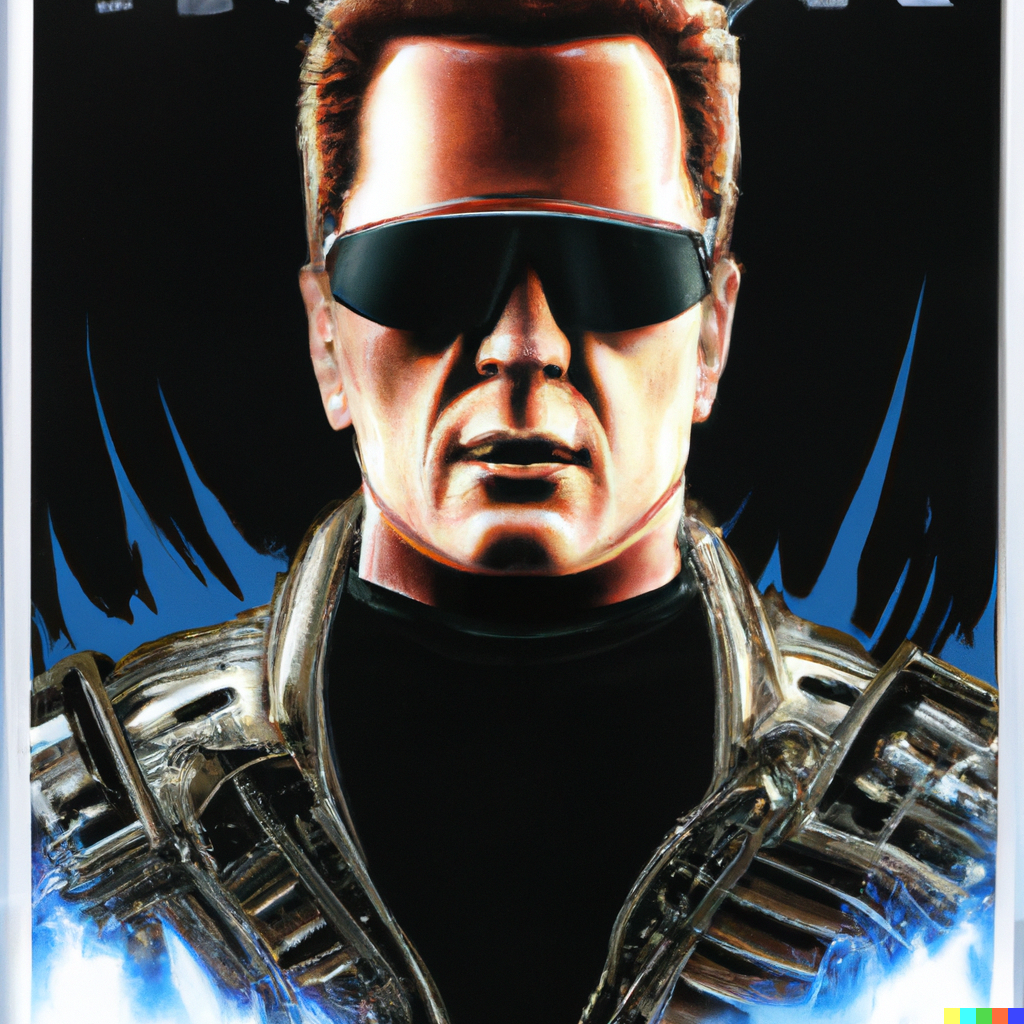 What you need to forget about AI

For many of us, AI brings bad 90s sci-fi films to mind (okay, we’ll allow The Matrix. And Terminator 2 still holds up).

While pop culture depictions of AI have raised interesting questions, both technically and philosophically, they’ve also been responsible for several myths.

The biggest is that AIs will all have human emotions. The most valuable propositions for AI in fact lie in automating labor-intensive tasks. There’s much more interest in building a computer that can run an entire assembly line than one that will fall in love with you.

In fact, new applications for AI are being found every day, without a shotgun-wielding Schwarzenegger in sight. Image generators are completing unfinished masterpieces. AI is predicting the shapes of proteins that scientists have puzzled over for decades. Apps are tracking users’ spending, and providing personalized budgeting tips. 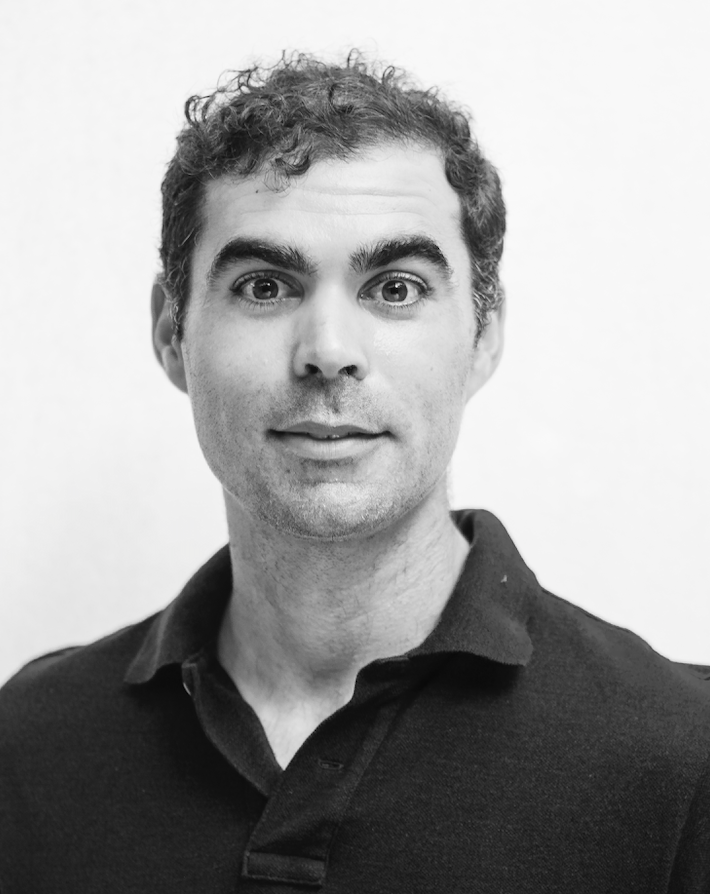 You can’t afford not to know about AI

The implications of AI are relevant to almost every human being on the planet. Young or old, rich or poor, no matter your job, or location – or whether you care much about computers – AI is going to impact your life in the coming years.

In many cases, this impact will be seismic. Whole professions are likely to vanish, just as entire industries will be created.

Those of us who’ll live through this AI revolution are faced with a whole new universe of opportunity, but only if we understand the technology: how it works, how it can be used, and the problems it could pose.

Few people are better positioned to guide us through these questions than Mehdi Ghissassi. Mehdi is the Director of Product at Google’s DeepMind – working on the most exciting and advanced AI projects in the world.

This pathway is written in collaboration between Kinnu and Mehdi … and with a little help from AI!