Critical Readings Over the Centuries

The life and work of William Shakespeare has been the subject of much debate and controversy over the centuries. Scholars have raised questions about the authorship of some of his works, the historical accuracy of his plays, and the sources he used for his writing. 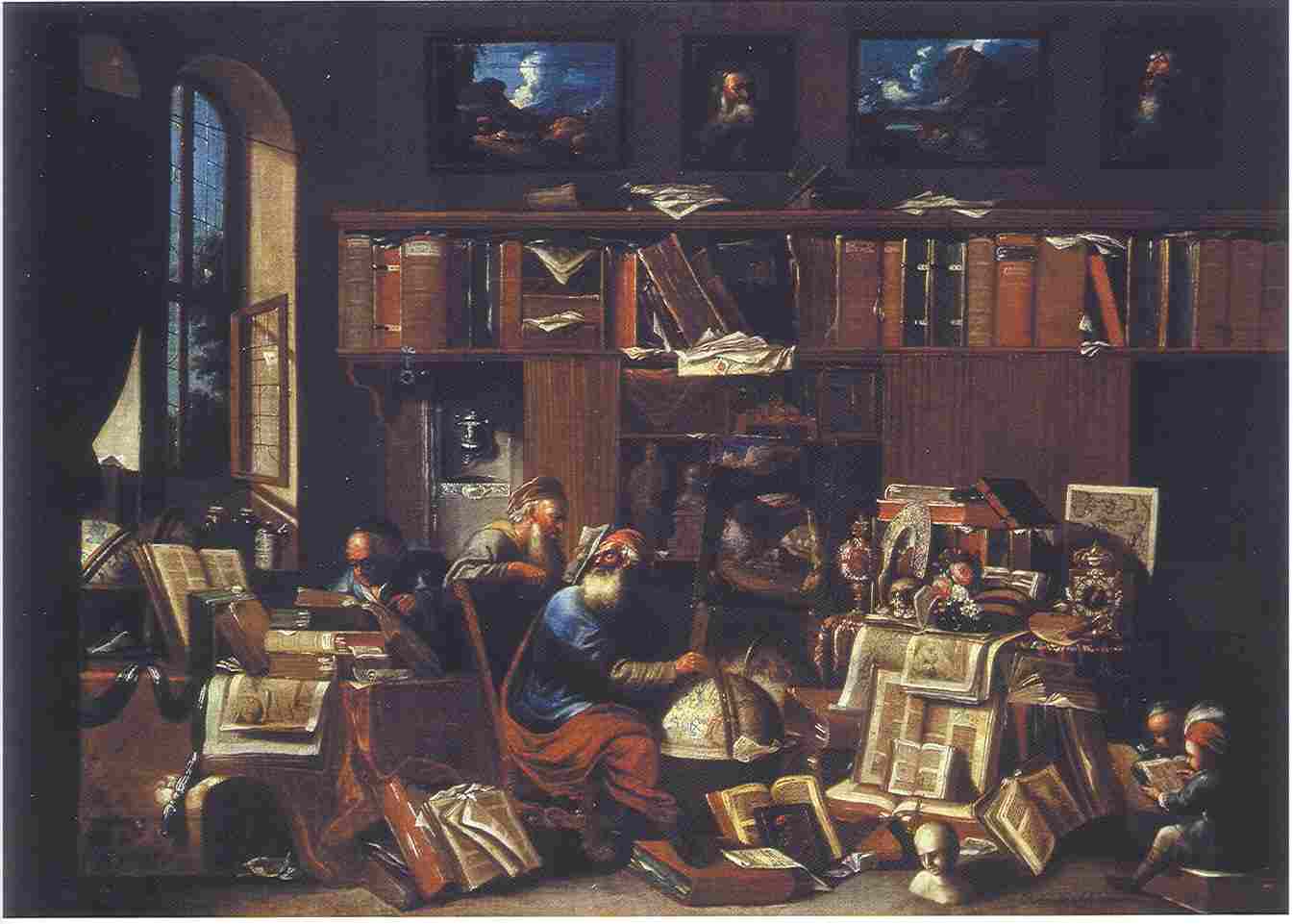 The life and work of William Shakespeare has been the subject of much debate and controversy over the centuries. Scholars have raised questions about the authorship of some of his works, the historical accuracy of his plays, and the sources he used for his writing. In addition, some have argued that the works attributed to Shakespeare were actually written by someone else.

The debate surrounding Shakespeare’s life and work has been ongoing for centuries, and is unlikely to be resolved anytime soon. Scholars have used a variety of methods to try to answer these questions, including textual analysis, historical research, and biographical studies. Despite these efforts, the truth about Shakespeare’s life and work remains elusive. The debate is likely to continue for many years to come.

The question of whether William Shakespeare wrote all of the works attributed to him has been debated for centuries. It is widely accepted that he was the author of the majority of the plays and poems, but some have argued that he was not the sole creator of the works. Supporters of this theory point to the fact that some of the plays contain references to events that occurred after Shakespeare’s death, as well as the fact that some of the works contain elements of other authors’ works.

However, the majority of scholars believe that Shakespeare was the author of all of the works attributed to him. This is due to the fact that there is a large body of evidence to support this theory, including the fact that the works contain numerous references to Shakespeare’s life and experiences. Additionally, the works contain a great deal of detail and complexity that is consistent with the works of a single author. As such, it is likely that Shakespeare was the sole author of the works attributed to him. 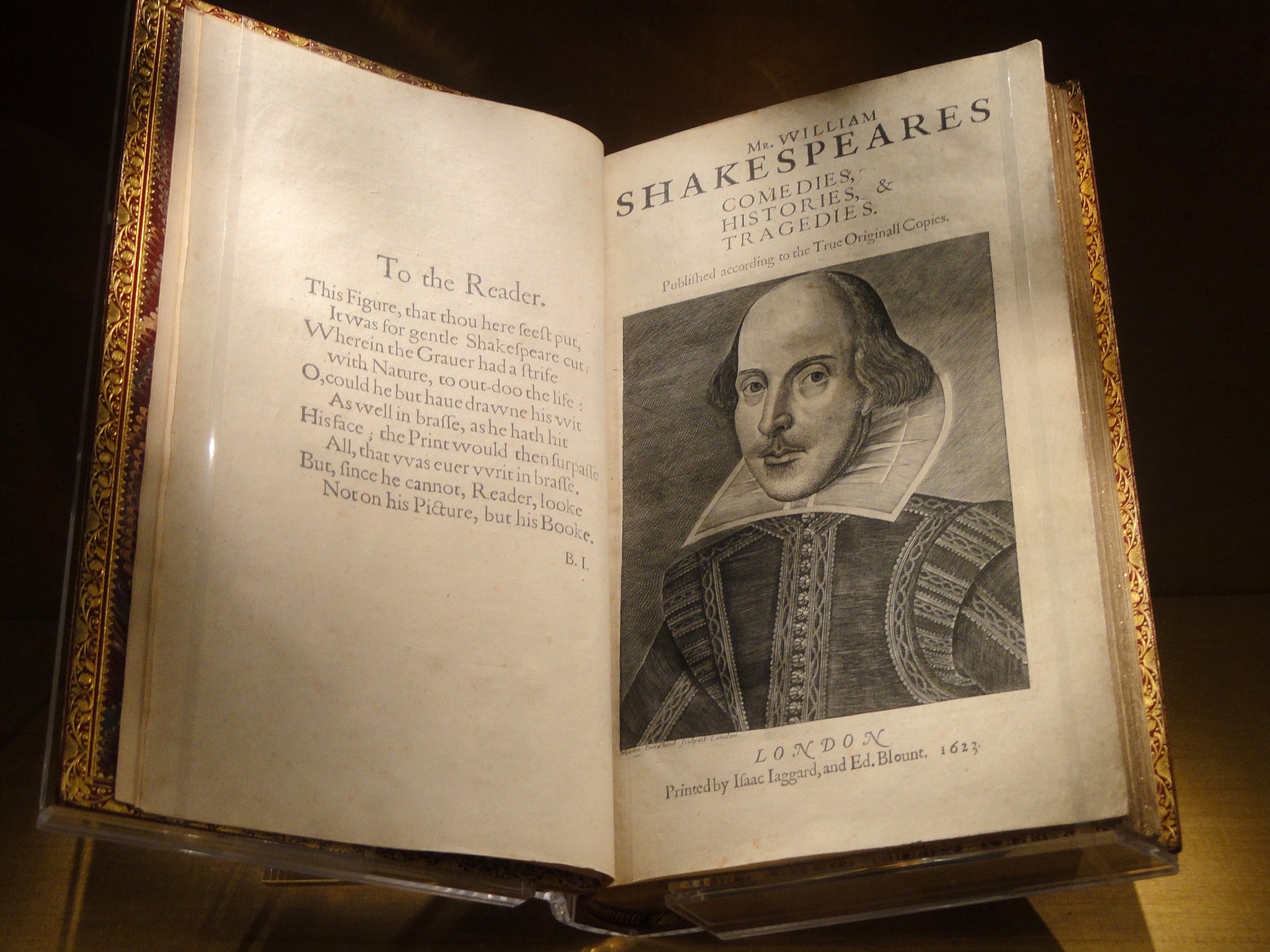 The debate about the importance of historical references in Shakespeare’s work has been ongoing for centuries. Some argue that his works should be judged by their artistic merit, rather than their context within history. They point to his ability to capture the human experience in a way that transcends time and place, and argue that his works should be appreciated for their beauty and insight, rather than their fidelity to the past.

“What is past is prologue” – The Tempest

Others, however, argue that the historical accuracy of his works is essential to their understanding. They point to the fact that he was writing in a time of great political and religious upheaval, and that his works often contain subtle references to contemporary events. They argue that without an understanding of the historical context, the full impact of his works is lost. Ultimately, the debate is likely to continue, as both sides have valid points to make. 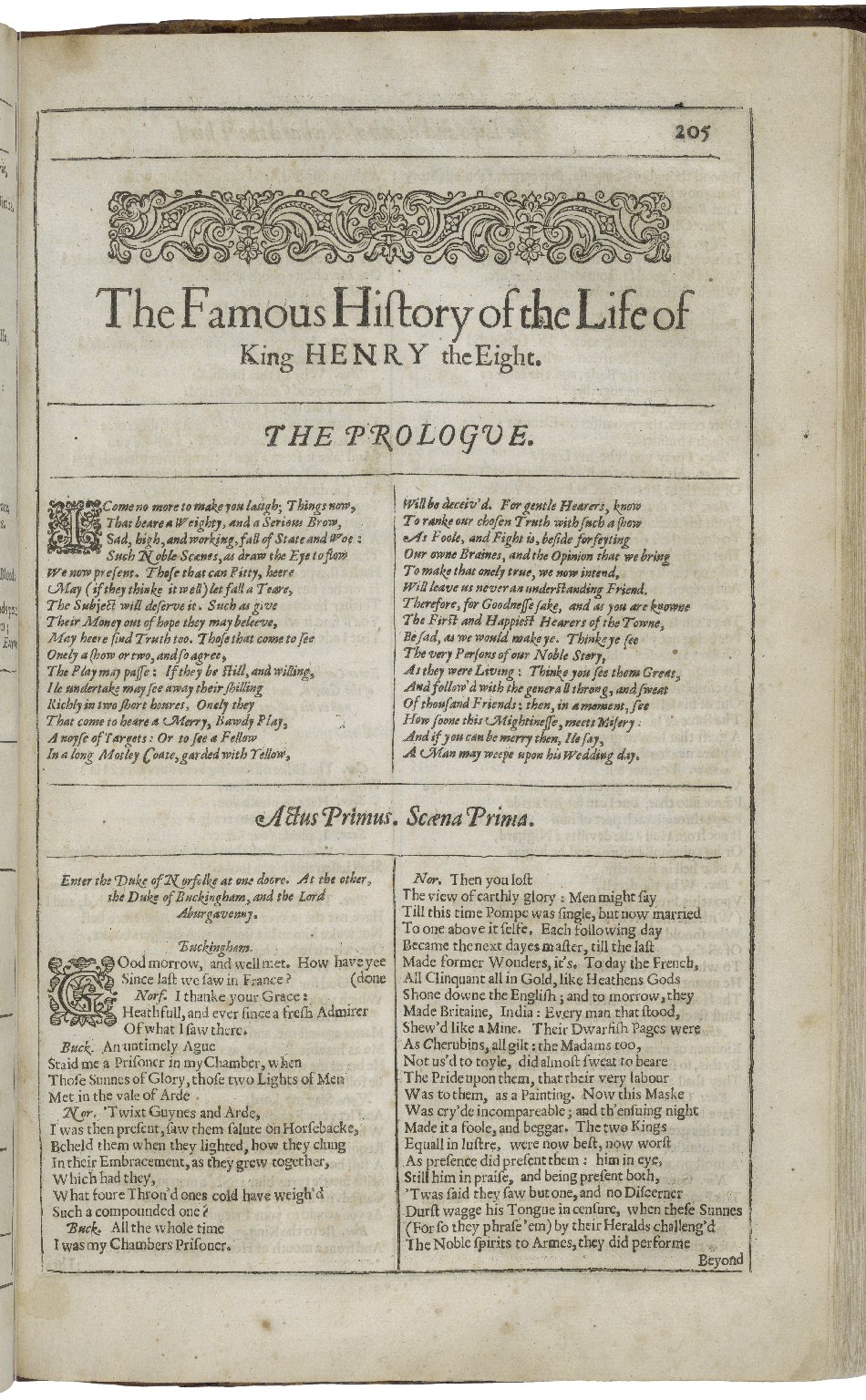 Throughout history, critics have employed a variety of methods and approaches when analyzing the works of William Shakespeare. The Romantic period, for example, saw a focus on the beauty and aesthetic qualities of Shakespeare’s plays and characters. Critics like Samuel Taylor Coleridge praised the plays for their lyricism, mastery of language, and ability to create believable, relatable characters. In the Romantic view, Shakespeare was seen as a genius whose work transcended time and place.

However, in the early 20th century, the Freudian school of criticism emerged and adopted a different approach. Critics in this school applied psychological theories to the plays, seeking to understand the motivations and unconscious desires of Shakespeare’s characters. For these critics, the plays became a way to explore themes of sexuality, anxiety, and repression. They saw Shakespeare’s plays not as the product of individual genius, but as vehicles for understanding the human mind.

Overall, these two schools of criticism demonstrate that the way critics analyze Shakespeare’s plays has evolved significantly over time. As new methods of analysis and theories emerge, our understanding of the Bard’s work will continue to grow and change. 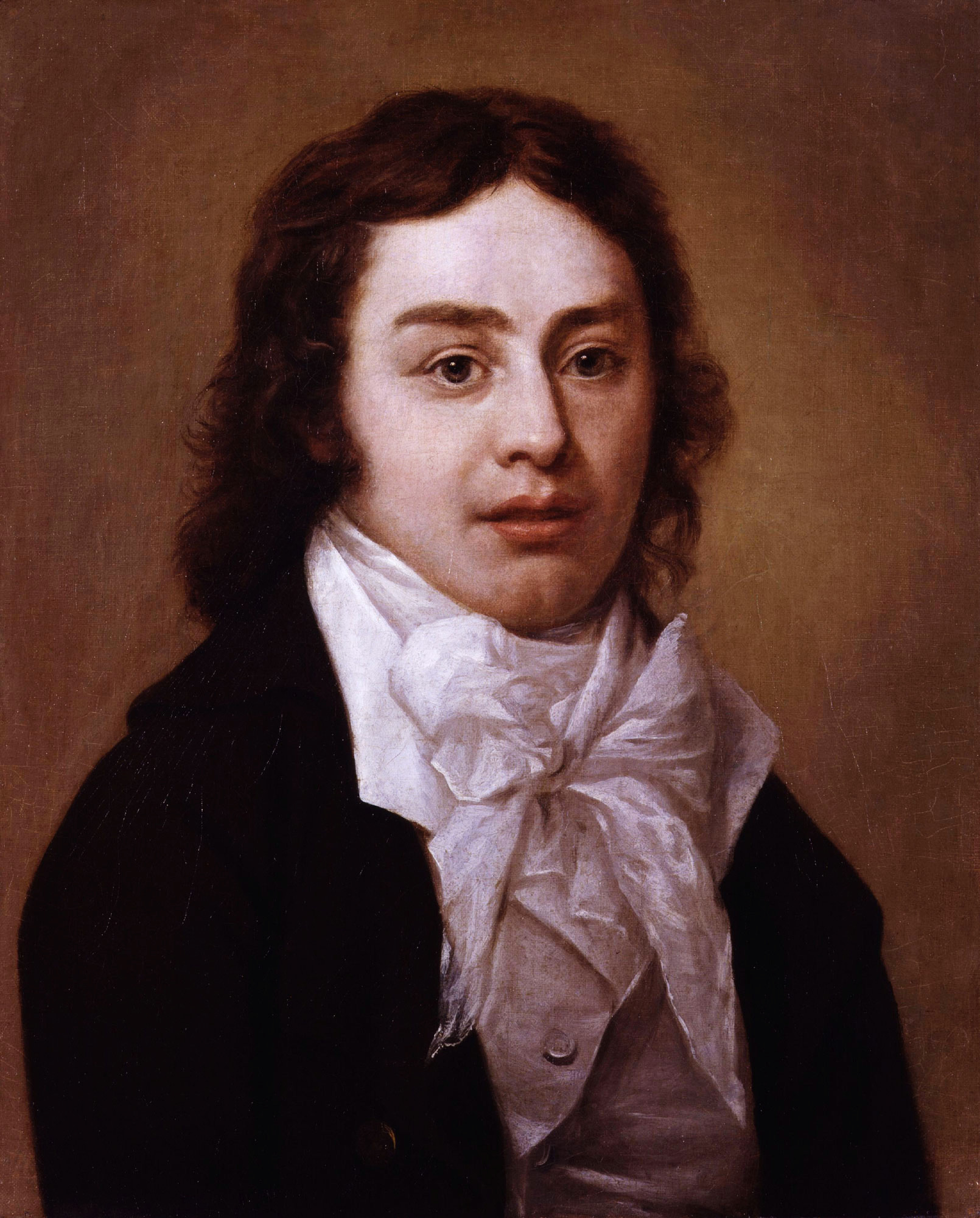 One of the most controversial aspects of Shakespeare’s plays is the way in which he portrays gender and sexuality. His works often contain characters that challenge traditional gender roles and expectations. For example, Isabella in “Measure for Measure” has a strong moralistic and rhetorical background and stands up to male oppression. However, other Shakespearean characters like Ophelia in “Hamlet” are more resemblant of traditional stereotypes of a woman’s role in society. Moreover, the attitudes men hold in plays like “The Taming of the Shrew” often reinforce patriarchal stereotypes.

“Frailty, thy name is woman” – Hamlet

This has led to a great deal of debate and discussion over the years, with some arguing that his plays are progressive and forward-thinking, while others have argued that they are outdated and sexist. 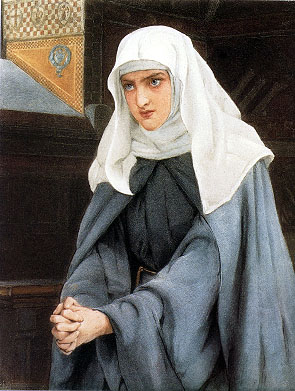 The portrayal of race in Shakespeare’s plays has been a source of controversy for centuries. While some of his works, such as “Othello”, feature characters of color, critics have argued that these characters are often portrayed in a negative light. For example, Othello has been interpreted by some postcolonial critics  as a stereotype of a black man. Similarly, the character of Caliban in The Tempest is arguably a racist caricature of a native inhabitant of the Caribbean.

However, many have also observed the clever ambiguities that Shakespeare writes into such characters. For every moment where Caliban or Othello seem to fulfil a stereotype, there are others where they subvert them.

This is not to absolve Shakespeare of racism – he was a product of a deeply racist age. But his ability to create characters that actively challenge the stereotypes that others place upon them has fascinated and beguiled viewers for centuries.

“If virtue no delighted beauty lack, your son-in-law is far more fair than black” – Othello 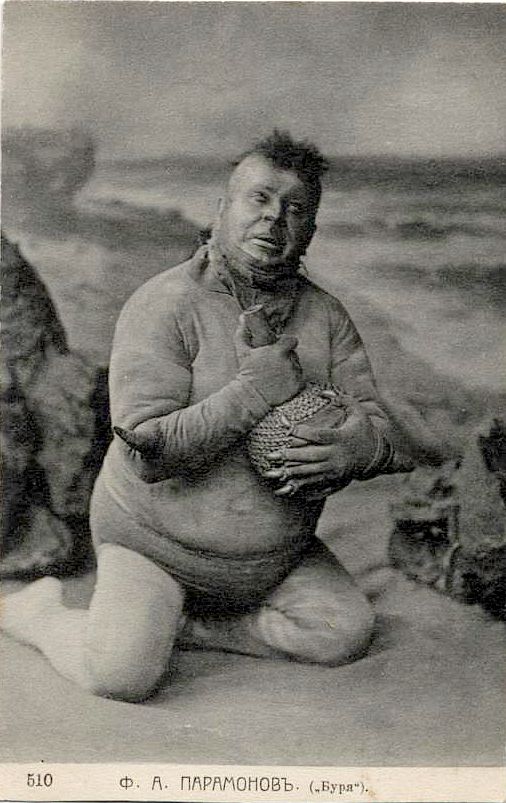 Shakespeare’s plays often feature characters from different social classes, and these characters often interact in ways that are seen as controversial today. For example, in “Julius Caesar”, the pronounced difference between the rights of the plebeian and the senators serves as a criticism of the Jacobean class divide.

“Is not birth, beauty, good shape, discourse, manhood, learning, gentleness, virtue, youth, liberality, and such like, the spice and salt that season a man?” – A Midsummer Night’s Dream

The controversy around the portrayal of class in Shakespeare’s plays has been further exacerbated by the fact that many of his works have been adapted for the stage and screen. These adaptations often take liberties with the original text, either to reinforce or undermine the stereotypes about different social classes that existed in the original source text. This has led to criticism of Shakespeare’s works, with some arguing that his plays are outdated and should be revised to reflect modern attitudes towards class. 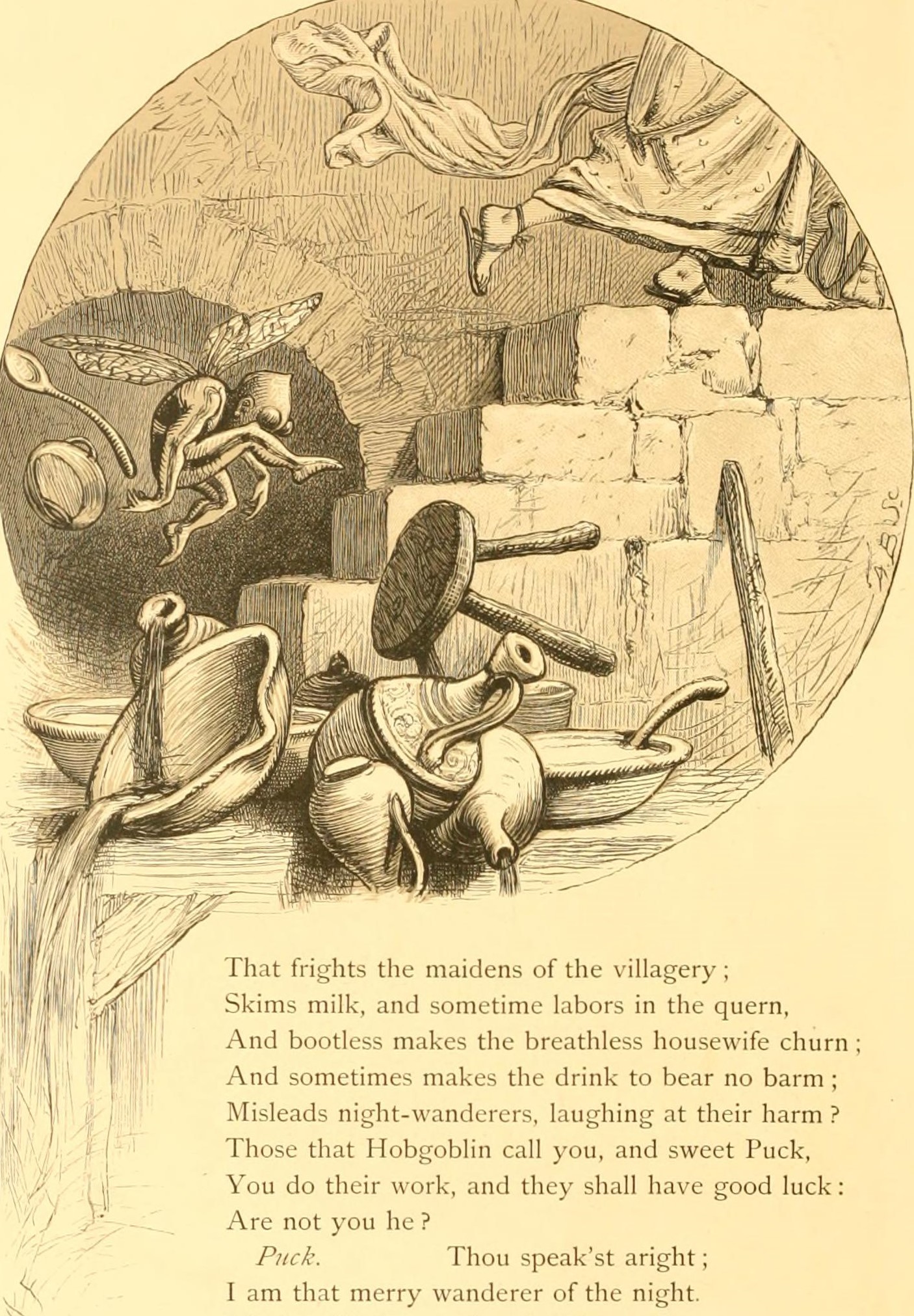 Shakespeare’s works have long been a source of controversy, with some of his plays containing content that can be seen as offensive or inappropriate. Despite this, his works continue to be performed and studied, with contemporary audiences responding to this content in a variety of ways. Some may choose to ignore it, while others may use it as a platform for discussion and debate. It is important to remember that the context in which these plays were written was very different to the one we live in today, and that the messages they contain should be interpreted with this in mind.

At the same time, it is important to be aware of the potential for offense that exists in some of Shakespeare’s works. This is particularly true when it comes to issues of race, gender and sexuality, which are still highly sensitive topics today. It is up to the director and actors to decide how to approach these issues, and to ensure that any potentially offensive content is handled in a respectful and sensitive way. Ultimately, it is up to the audience to decide how they respond to the controversial content in Shakespeare’s plays. 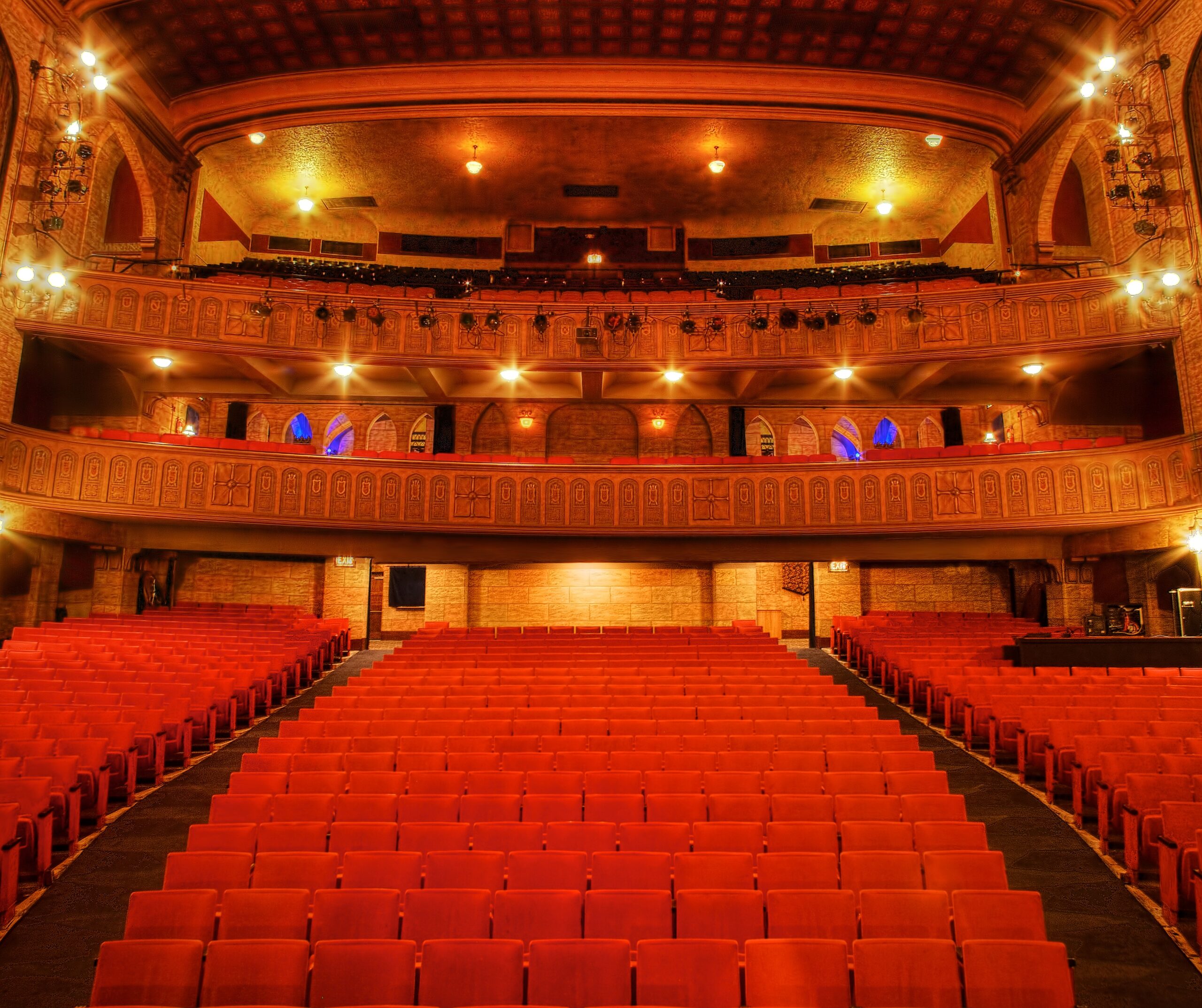