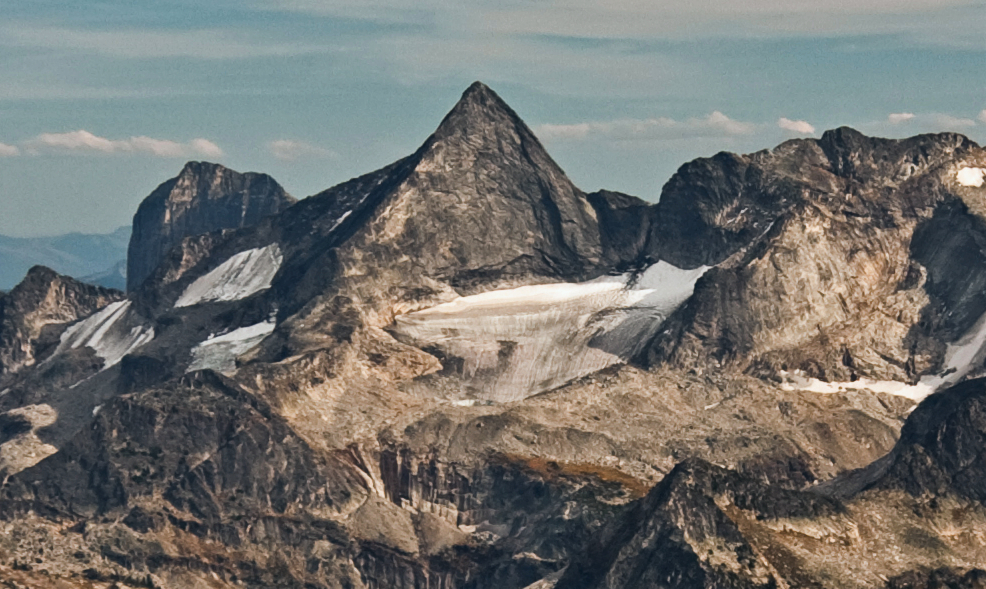 Asgard was the realm of the Æsir, a place which was never described in too much detail, but which seems to have been full of large, divine palaces. Asgard was connected to Midgard, the realm of humans, by a rainbow bridge called the Bifröst.

According to the Poetic Edda, Asgard was divided into 12 smaller sub-realms. One of these sub-realms was Valhalla, a beautiful golden hall where Odin gave an afterlife to half of all warriors who died in battle. Another was Fólkvangr, a verdant field where Freya provided for the other half. Thrudheim was the home of Thor, Breidablik was the home of Baldur, and Himinbjörg was home of Heimdall. The rest of the sub-realms are never mentioned, and historians are unlikely to ever find out what they were.

Sturluson’s Prose Edda offers an interesting take on Asgard, saying that it was a real city in Asia, hence the similarities between ‘Asia’ and ‘Æsir.’ This is known as ‘euhemerism:’ the belief that mythological accounts must be based upon real world people, places and events.

Midgard was the realm of humans, otherwise known as the real world. It was the only realm to which the Norse had access, with all the others beyond human reach, although there are plenty of examples of other beings visiting Midgard, including gods and jötnar.

‘Midgard’ translates as ‘middle enclosure,’ with the word ‘middle’ referring to the position of the realm in relation to all the others. In terms of the vertical positions of the 9 realms on the World Tree, Yggdrasil, Midgard is somewhere near the middle, with Asgard above and Helheim below.

Vanaheim was the realm of the Vanir, but virtually nothing is known about its nature. It is mentioned once by name in the Poetic Edda, with no further information provided, apart from the fact that it was somewhere to the west of Asgard. The realm is also mentioned in the Prose Edda, but only in passing.

Writers at the time may have taken prior knowledge of Vanaheim for granted, assuming that the nature of the place was so well-known that it did not need to be explained. This is true of Norse cosmology in general; for example, no source provides a clearly defined list of the 9 realms, because writers assumed that everyone knew them already.

In an effort to understand what Vanaheim might have looked like, historians have studied its name. Asgard and Midgard both end with the word -gard, or ‘enclosure,’ which links to the idea of innangard, and suggests that both realms are neatly ordered and self-contained. The fact that Vanaheim ends differently, with -heim, or ‘home,’ might suggest a more chaotic environment. This is probably because the Vanir were aligned with the natural world, which was considered less orderly than our structured, civilized society. 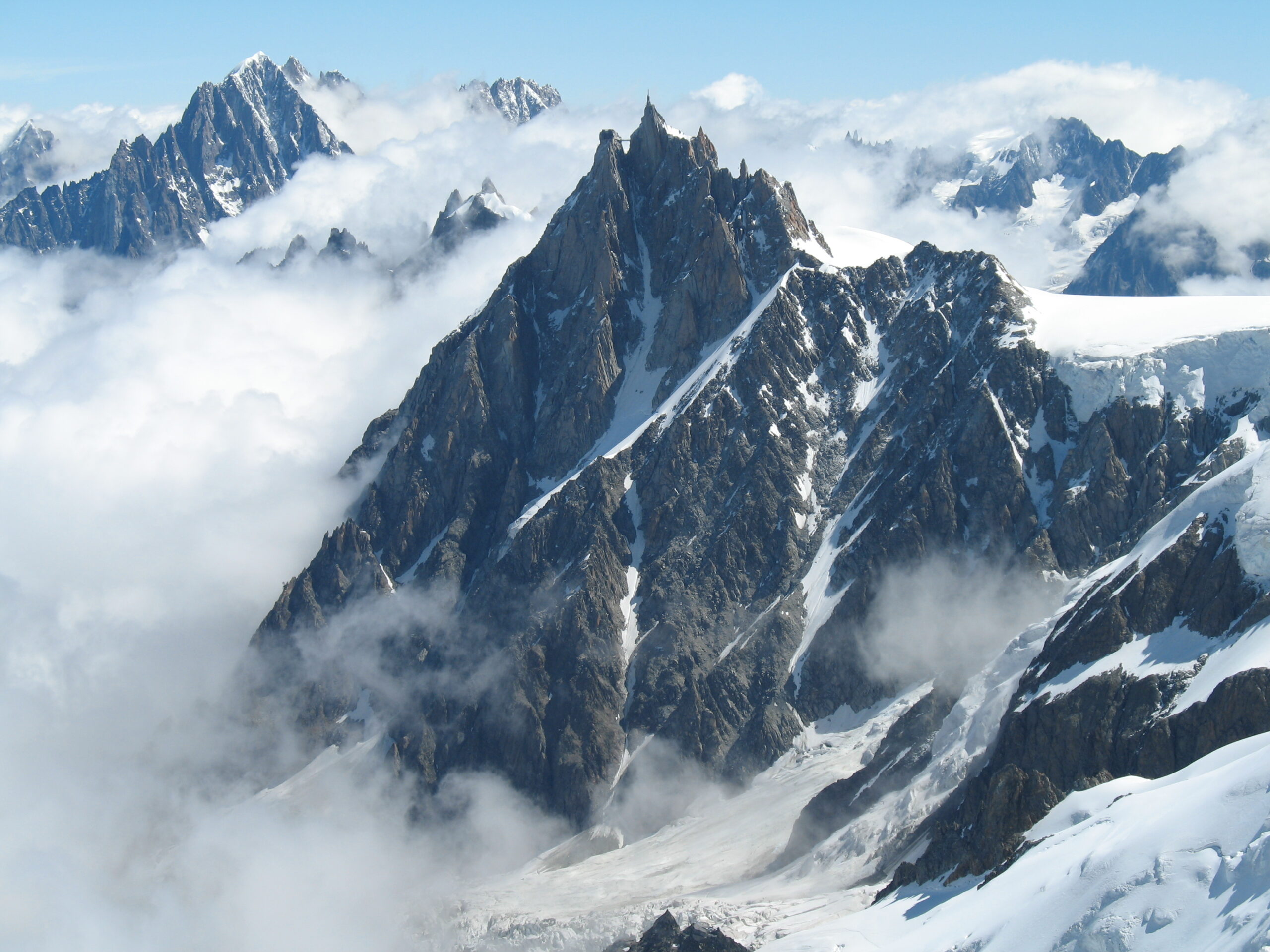 Compared to several of the other realms, there is plenty of information about the nature of Jotunheim, mainly because so many myths and stories were set there. When the gods traveled into Jotunheim, they encountered deep forests, biting winters, and towering, frozen peaks, a landscape which was probably inspired by the wilder reaches of Scandinavia.

According to the Poetic Edda, Jotunheim was divided from Asgard by the river Ífingr: “Ifing the river is called, which divides the earth / between the sons of jötnar and the gods.” Another river, the Vimur, also flows through Jotunheim. In one story, a jötunn tries to drown Thor in the water.

Alfheim was the realm of the elves, and, while little is known about it, it is generally believed to have been bright and beautiful, just like the beings who lived there.

Interestingly, one poem in the Poetic Edda, titled Grímnismál, attaches the Vanir god Freyr to the realm of Alfheim. This connection has troubled modern historians, who have struggled to come up with a convincing explanation for it. Some have suggested that the Vanir and the elves were actually a single group, with Freyr as their leader, but the existence of Vanaheim undermines this interpretation. If the elves and the Vanir were a single people, they would not have needed 2 realms.

According to the Prose Edda, only the light elves lived in Alfheim, while the dark elves lived somewhere deep underground in a place called Svartálfaheim. However, the Poetic Edda never mentions Svartálfaheim, and it is generally seen to be analogous with Nidavellir, the subterranean realm of dwarves. 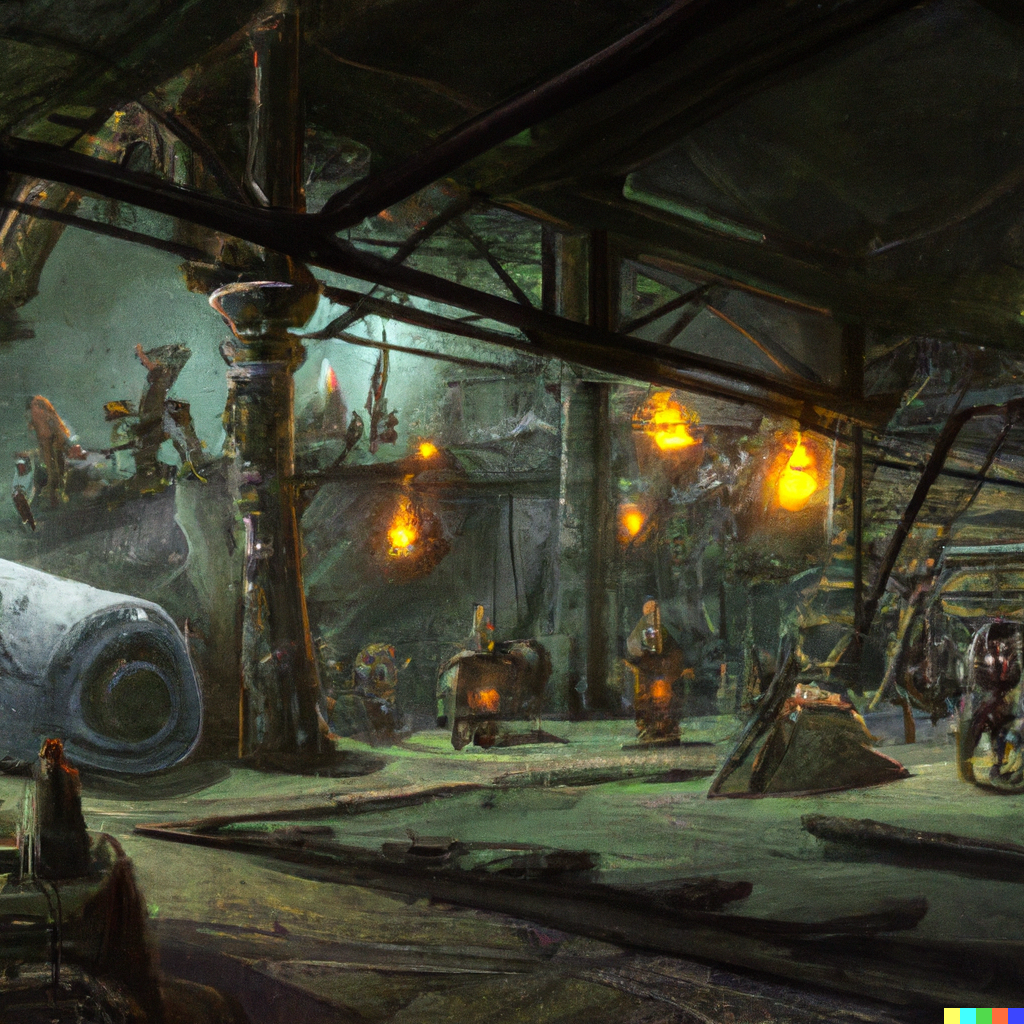 Nidavellir was the home of dwarves. The only description of the place comes from Völuspá, the best known poem in the Poetic Edda, which says: “Stood to the north / a dark field / Halls of gold / Sindri’s Clan.” Sindri was a famous dwarf in Norse mythology, who helped to craft Thor’s hammer.

The Prose Edda confuses things with the introduction of Svartálfaheim, home of dark elves, which might just have been another name for Nidavellir. In general, historians believe that the Prose Edda gives an inaccurate account of this particular realm; for example, Sturluson thought that ‘Sindri’ was the name of the golden hall, rather than the dwarf who lived there, presumably because he misread the lines in Völuspá.

This serves as an important reminder regarding the reliability of Norse sources. Sturluson could have made other mistakes in his writing of the Prose Edda, and on occasions when there is not a second source to cross-reference against, like Völuspá’s description of Nidavellir, historians might never be able to identify Sturluson’s error.

Niflheim was a realm of fog and ice, while Muspelheim was a realm of heat and fire. The 2 existed before the other realms were created, floating together in an endless void called Ginnungagap. The Poetic Edda describes this time: “That was the age when nothing was; / There was no sand, nor sea, nor cool waves, / No earth nor sky nor grass there, / Only Ginnungagap.”

Over time, the realms of Muspelheim and Niflheim drew closer together, and when the fires of Muspelheim met the ice of Niflheim, the ice began to melt. This meltwater created Ymir the jötunn and Auðumbla the primordial cow. Ymir was later killed by Odin, and the remnants of his body transformed into the other realms of the cosmos.

After the creation of the other realms, Niflheim and Muspelheim were occupied by frost jötnar and fire jötnar respectively. One of these fire jötnar was Surtr, a powerful being with a shining sword, who was prophesied to fight with Freyr at the end of the world.

Helheim was the realm of the dead: a cold, dark place, and probably underground, much like a real grave. Some accounts suggest that Helheim is positioned at the bottom of the cosmos, maybe beneath the roots of the World Tree, while others describe it as part of Niflheim, the primordial realm of fog and ice. The term ‘Niflhel’ is even used in a number of old poems, so perhaps Niflheim and Helheim were conceived by some people to be the exact same place.

The goddess Hel, daughter of Loki, resided in Helheim along with the spirits of the dead. According to the Prose Edda, she lived in a vast, damp hall called Éljúðnir, along with several servants and slaves. One of these slaves was Ganglati, a name which translates as ‘lazy-walker,’ who seems to have been associated with slowness and indolence.

While Helheim does not sound like a particularly appealing place to live, it was never meant to be a place of torment and suffering. In many ways, life in Helheim was no different to life in Midgard, and the dead spent their time eating, drinking, fighting and sleeping, just like they did when they were still alive.