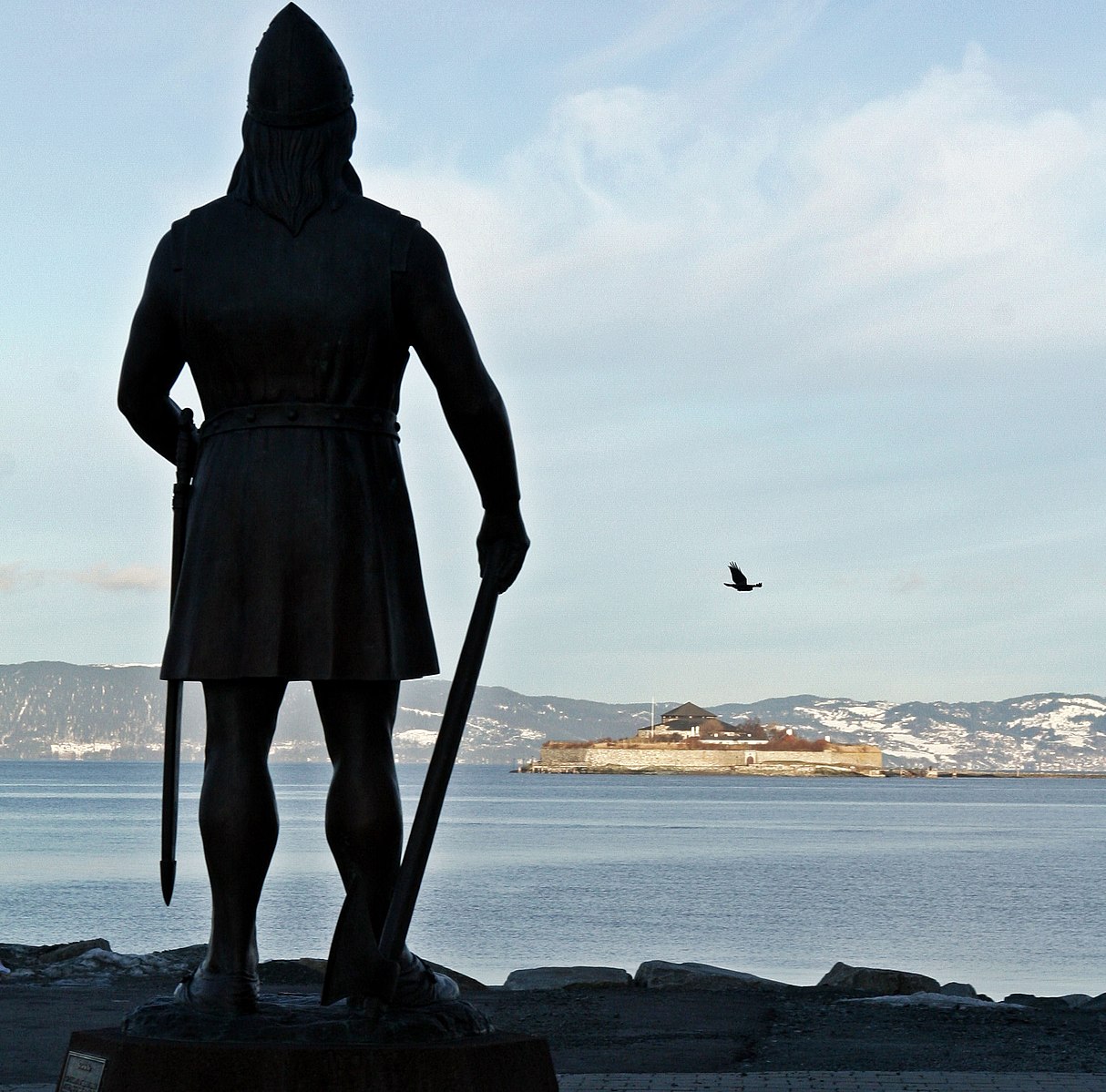 Who Were the Norse People?

Some of this is accurate – this was a seafaring, war-making people.

But the bearded, burly image we have of the Vikings is only a small part of the picture. The Vikings – or more accurately, the Norse people, since ‘Viking’ actually means something like ‘raider’ or ‘pirate’  – were a complex, advanced and deeply artistic culture.

From their Scandinavian homelands, they traveled and spread this culture as far as Newfoundland in the west and Persia in the east.

Part of the Norse people’s global influence comes down to their military prowess. But like the Ancient Greeks before them, the Norse people also had a huge impact on European culture through their incredible tradition of storytelling.

Norse mythology is an interconnected web of stories detailing a complex world of gods, heroes and monsters.

This mythology was passed down orally – mostly not written down until the 13th century, long after the peak of Norse power.

Its stories served a purpose far beyond entertainment – they acted as an ethical, political and religious guide to Norse cultures, and beyond, for centuries. 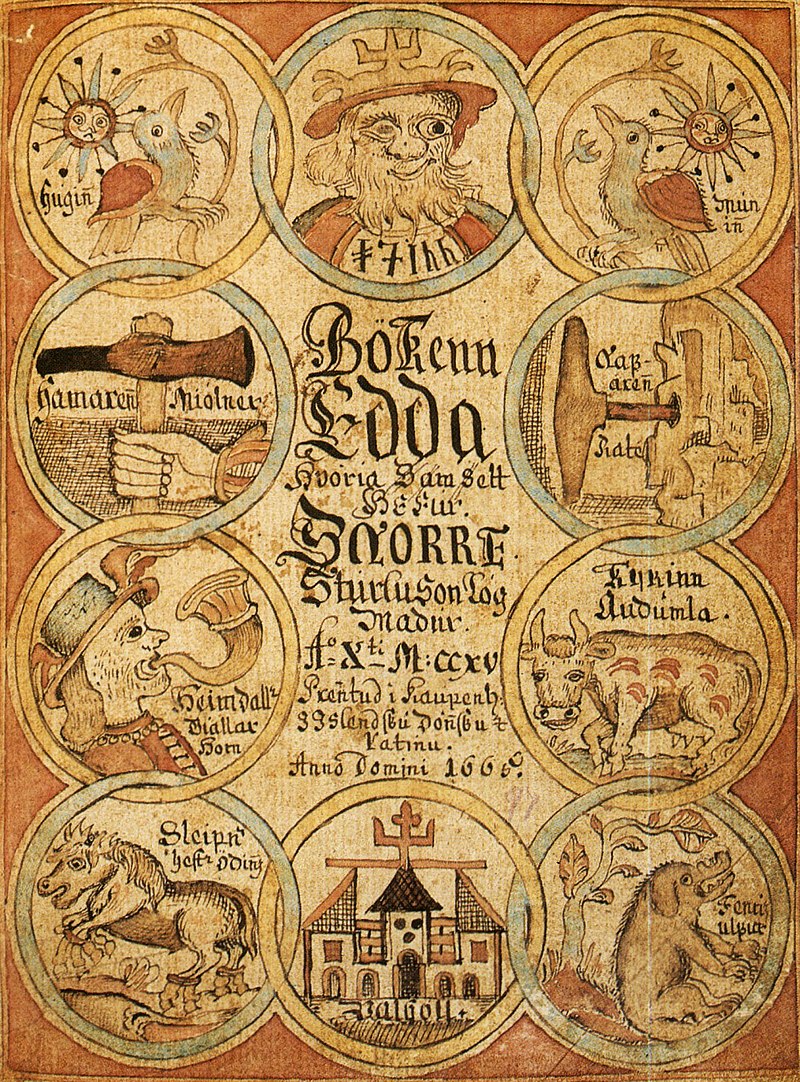 The impact of Norse mythology

One popular, and rather scandalous, Norse story was the story of Rígr. Rígr was in fact the watchman god Heimdall in disguise.

The story goes that Heimdall adopted the disguise of Rígr and ‘visited’ various housewives – fathering three illegitimate children in the process.

These children were called Thrall (serf, or slave), Karl (freeman), and Jarl (earl). According to the myth, these three men went on to father the three main classes of Norse society.

The really impactful element of this was the concept of Karl. The karlar or free-men came to make up the bulk of Norse society.

With the karlar the Norse people had one of the first examples in Northern Europe of free people with rights to property enshrined in law. And the story of Rígr was the way those rights were explained.

This key aspect of Norse society, and many others, spread throughout much of Europe, because they were embedded in such imaginative, gripping tales. 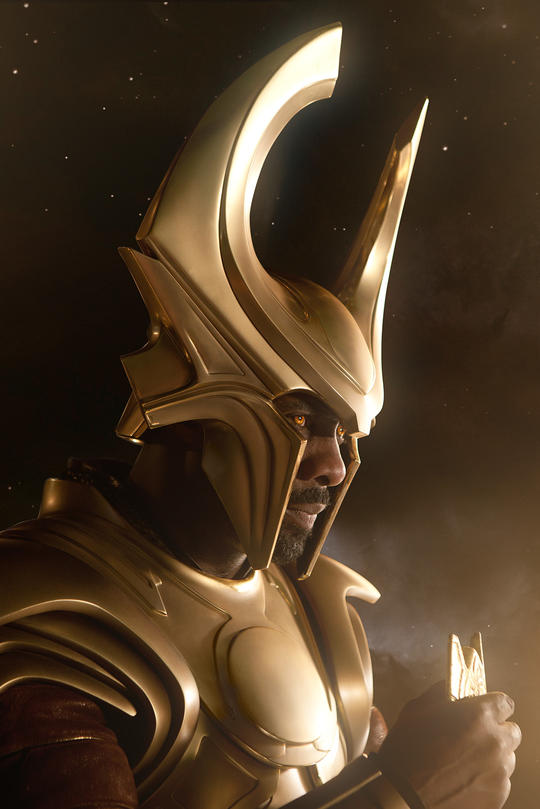 The figures of Thor and Loki are probably familiar to you – if not from the Norse myths, then from the Marvel movies.

Thanks to these pop culture depictions, people often think of the Norse myths for their entertainment value.

They are certainly entertaining – these are stories filled with great battles, feats of cunning, and scandalous affairs – but these myths also contain real wisdom, and a fascinating insight into the society that played a huge role in the making of Europe as we know it.

Reading the Norse myths, like the Greek myths, is like looking into our society’s earliest attempts to make observations about people, and the world. You’ll be amazed at just how many of these observations remain true to this day.