Kinnuverse » Culture » The Art of Persuasion » Why is Rhetoric Important? An Introduction to Rhetoric

Why is Rhetoric Important? An Introduction to Rhetoric 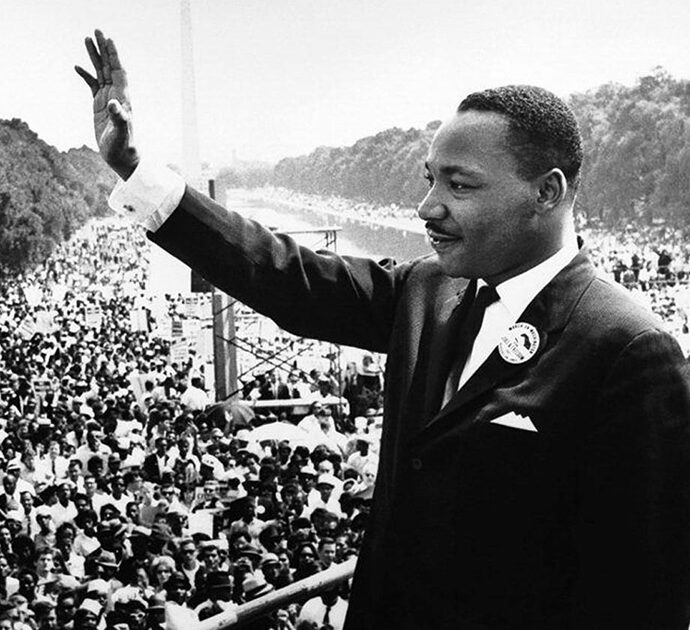 We’re All in the Business of Persuasion

When was the last time you needed to persuade someone? Perhaps you pitched a new idea to your boss, wrote a cover letter for a new job, or just tried to get your child to finish their breakfast before school.

What techniques did you use to persuade? Most of us have figured out a few tricks over the years – very few have taken time to study the art of changing people’s minds.

But this art form exists, and can be practiced and perfected like any other. It’s called rhetoric. Rhetoric is the art of speaking and writing as convincingly as possible.

Rhetoric is one of the oldest academic disciplines, dating right back to Plato. But it couldn’t be more relevant in today’s world, where any message has to fight fiercely for people’s attention.

When we check our Instagram, Twitter or TikTok first thing in the morning, we’re allowing advertisers and online commentators to try to change our minds before we’re even out of bed.

As a result, most of us have put up barriers. Only the most persuasive messages grab our attention. A huge part of being persuasive is being engaging – and rhetoric aims to create messages that are just that.

Rhetoric is a framework for constructing messages that truly speak to people – appealing to their emotions while retaining logic and clarity.

As such, rhetoric covers two main areas: making your communication engaging, and making your arguments sound. The most persuasive messages show a combination of engaging communication with solid logical reasoning.

By studying rhetoric, you’ll improve both your ability to think critically about attempts to persuade you, and your ability to get people to pay attention to your point of view.

We’ll also cover the history of rhetoric, which stretches back to ancient Greece. Understanding how the art of persuasion has changed over the centuries will help us to think critically about the best ways to persuade people in the present day.