Kinnuverse » Culture » The Art of Persuasion » What is Rhetoric?

Learn about the definition of rhetoric and when it might come into our daily lives. 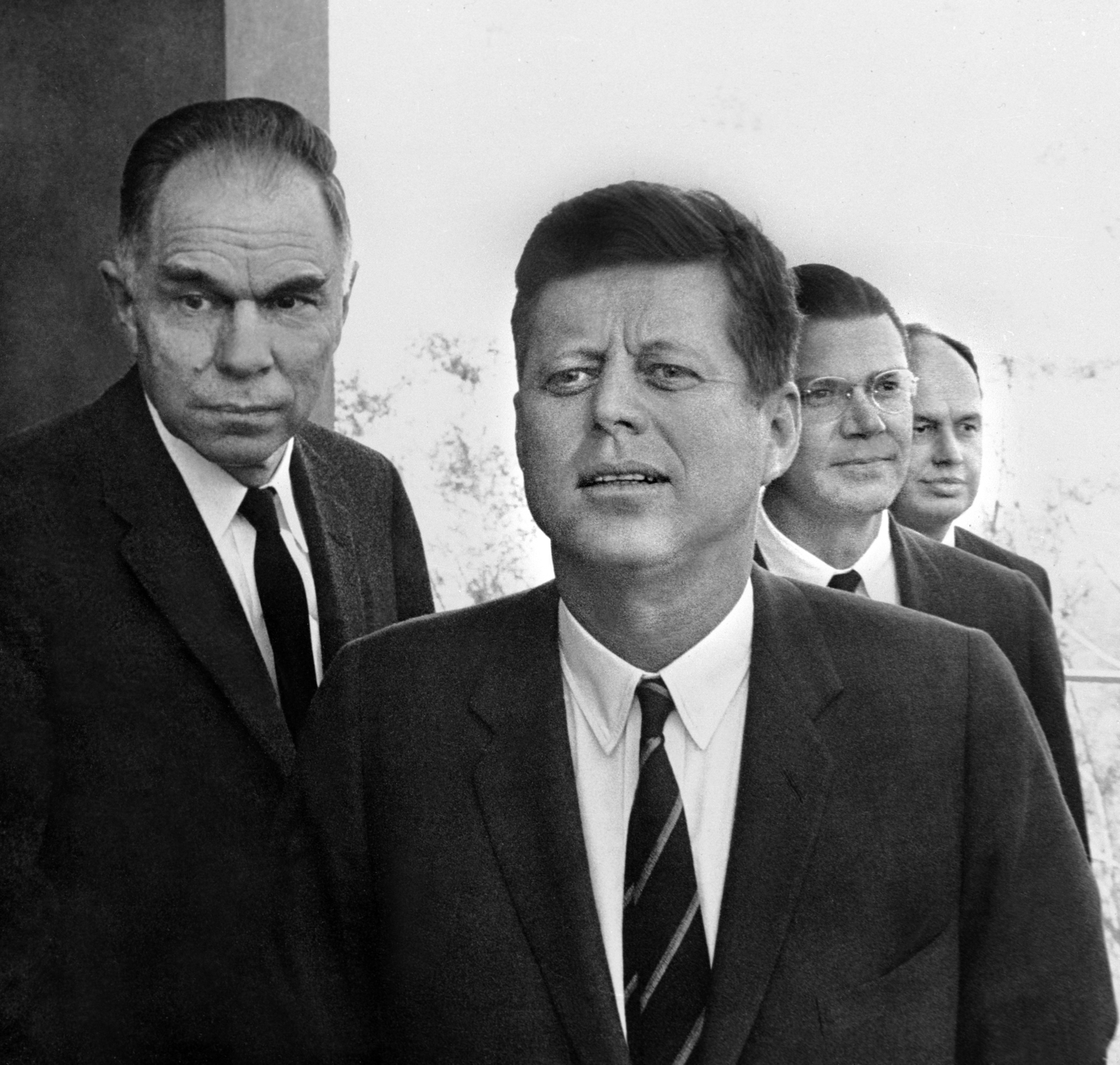 Every day, we try to persuade people of things. As children, we often have to convince our parents to buy us what we want for our birthdays. As we go through our teenage years, we might have to write an application to persuade a university of our merit. We might even have an interview. Then, as we get older, we’ll have to persuade someone to give us a job or get an investor to give money to our company. All of these scenarios will require the power of persuasion.

But how do we go about convincing people of things?

Well, there’s an art known as ‘rhetoric.’ Rhetoric is the art of phrasing and presenting your speaking or writing so it can be as convincing as possible. Some elements of rhetoric might involve how you build, construct or convey what you’re trying to say, while others might focus more on the words you use and the tricks you can employ to make it more likely that people will agree with you.

When do we use Rhetoric?

It’s easy to restrict rhetoric to the pompous politicians who ponce and prance for power. However, the practical utility of rhetoric can occur simply when we’re doing our jobs, interacting with our friends and living our lives. Have you ever had an argument with your spouse about where to go on dinner or on vacation? Have you ever applied for a promotion at work? Have you ever tried to weasel your way out of trouble when you’ve done something wrong?

Everyone uses rhetoric all the time. In today’s world, we are constantly trying to sell things, whether they are ourselves or our ideas. As a result, whatever you do for a living or wherever you live, rhetoric is going to be useful for you.

Moreover, other people, whether they’re politicians or advertisers, are using rhetoric to persuade you of things. Having a proper understanding of rhetoric can allow you to spot their tricks and cut through to get the understanding that can have the best impact on your life.

In Drama from Shakespeare to Sorkin

Another instance where rhetoric is often used is in drama.

For example, in William Shakespeare’s Hamlet, Hamlet begins a soliloquy by saying “What a piece of work is man?” This opening of a rhetorical question allows his audience to consider something that they otherwise wouldn’t have done. By asking an open rhetorical question, Hamlet invites his audience to consider all possible answers before providing his own.

By contrast, in American Playwright Aaron Sorkin’s A Few Good Men, Lieutenant Kaffee, a prosecuting lawyer, repeatedly asks the question “did you order the code red?” Despite his witness’ attempts to obfuscate and avoid the question, Kaffee’s persistence in asking the question forces the audience to accept that a binary answer is required. In drama, the framing of questions allows for the audience’s perspective to be widened or narrowed.

The way a question is phrased can be important in determining what people will think when they hear it.

In Politics from Kennedy to Kinnock

Another avenue for use of rhetoric is politics.

In the 1961 inaugural address, to highlight the importance of peace with the USSR, President John F. Kennedy referred to the United Nations as “our last best hope.” However, he couldn’t have known whether or not the world would have another hope of peace. In fact, nobody could. However, his use of an exaggerated statement, not intended to be taken literally, was done for effect. It highlighted the urgency behind Kennedy’s speech. This technique is called hyperbole.

At the center of rhetoric is the concept of having an argument. An argument is a logical chain of reasoning that follows naturally and allows someone to accept your conclusions. There are 2 types of arguments and it’s useful to understand which you are making.

Let’s look at an example of a deductive argument. Imagine that we all knew and accepted that ‘all cats drink milk’ and ‘Whisker is a cat.’ Knowing both these things, it would be logical to conclude that “Whisker drinks milk.’ Provided that the premises are true, your conclusion is proven. 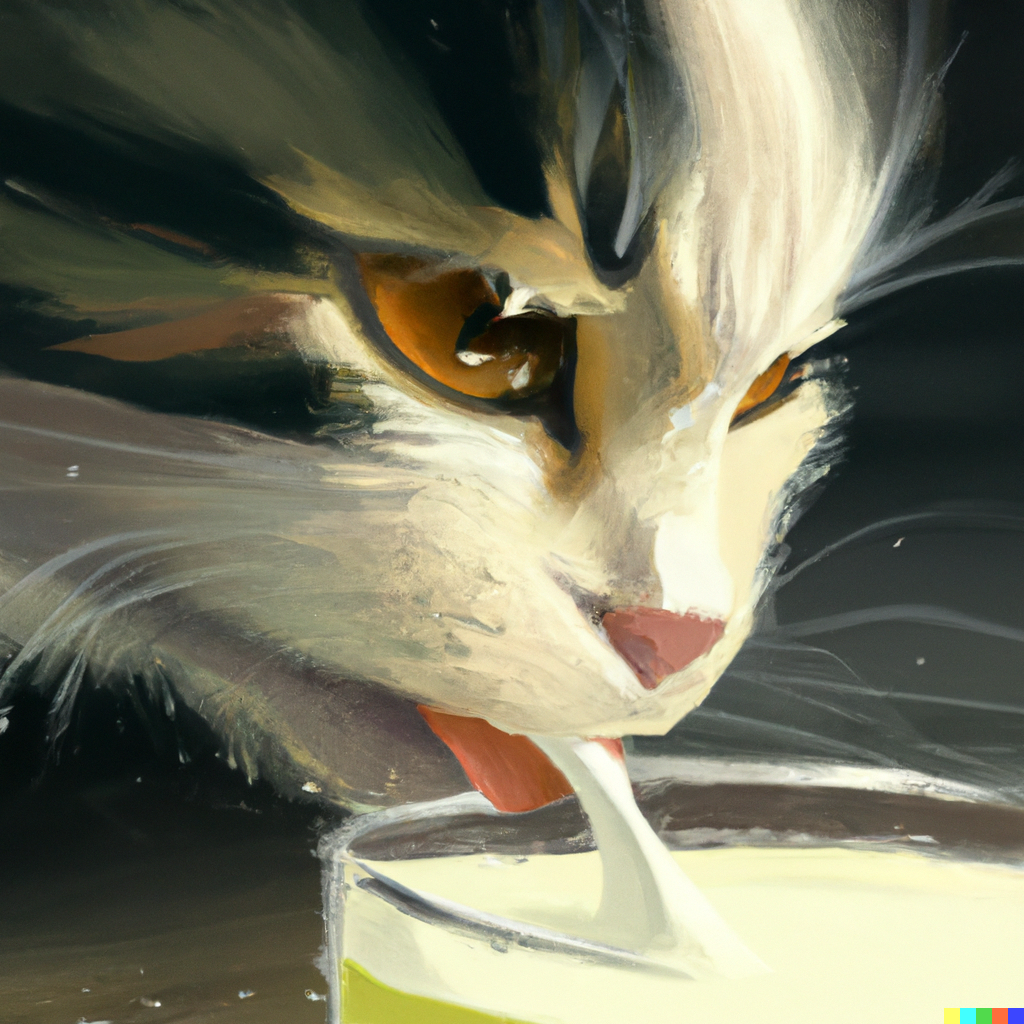 For example, imagine that you’ve have a dog called Buddy and he’s never bitten you before. You could inductively conclude that Buddy is unlikely to bite you now because that’s not what Buddy does. However, this isn’t a proof – you don’t know it for certain. 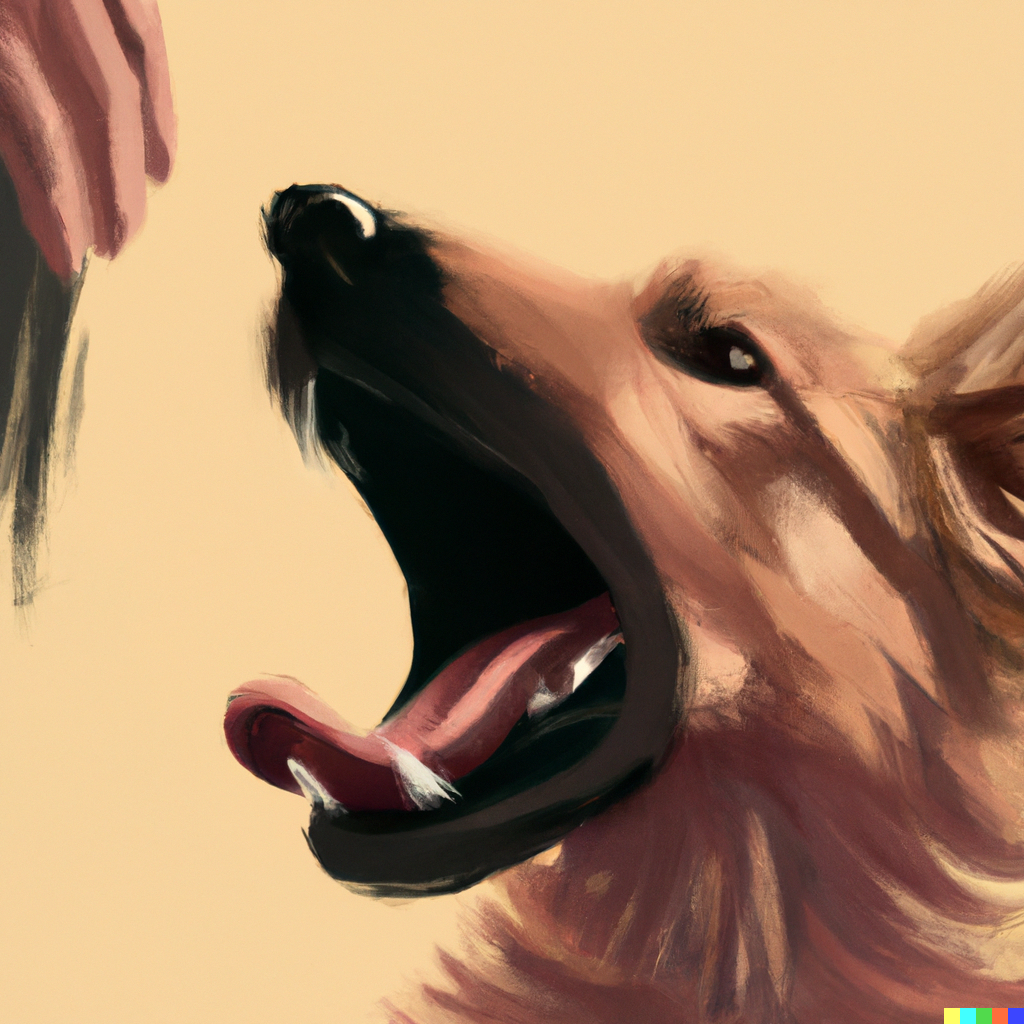