Kinnuverse » Culture » The Art of Persuasion » What is a Logical Fallacy? Definition and Examples

What is a Logical Fallacy? Definition and Examples 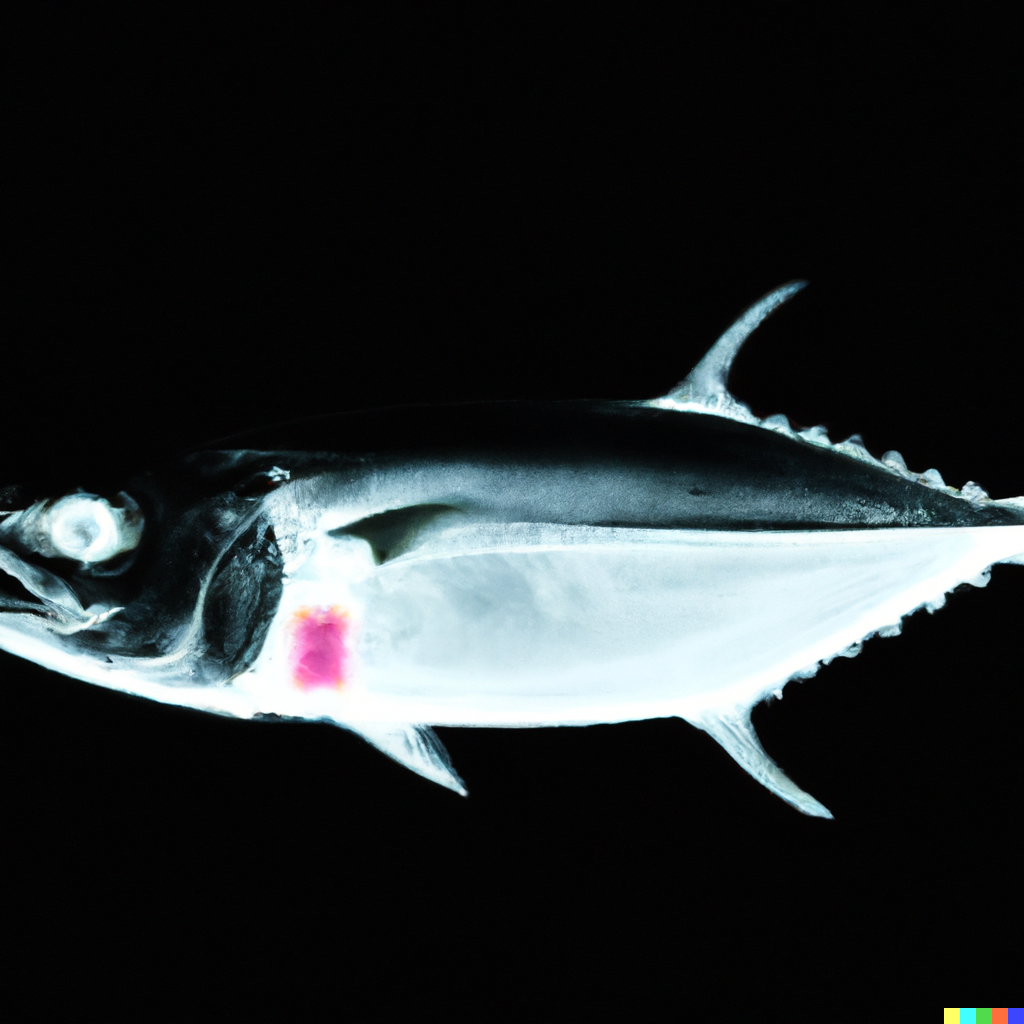 What is a Logical Fallacy?

Much of what we know about the art of persuasion we owe to Aristotle. Indeed, he serves as the founder of much of what we think about argumentation and even logic itself. So, it seems only natural that Aristotle identified some of the areas where people commonly fail when presenting their argument.

In his treatise entitled De Sophisticis Elenchis, Aristotle identified 13 common logical fallacies. While these may convince an untrained listener or reader, they mean that the argument doesn’t make sense intellectually. As a result, although it is possible to use logical fallacies as a tool, they are largely to be avoided in arguments with an intelligent opponent, where careful consideration is inevitable or when the goal of the argument is to converge on a wider truth.

Over the course of this tile, we’re going to go through some of the key logical fallacies and how to spot them. 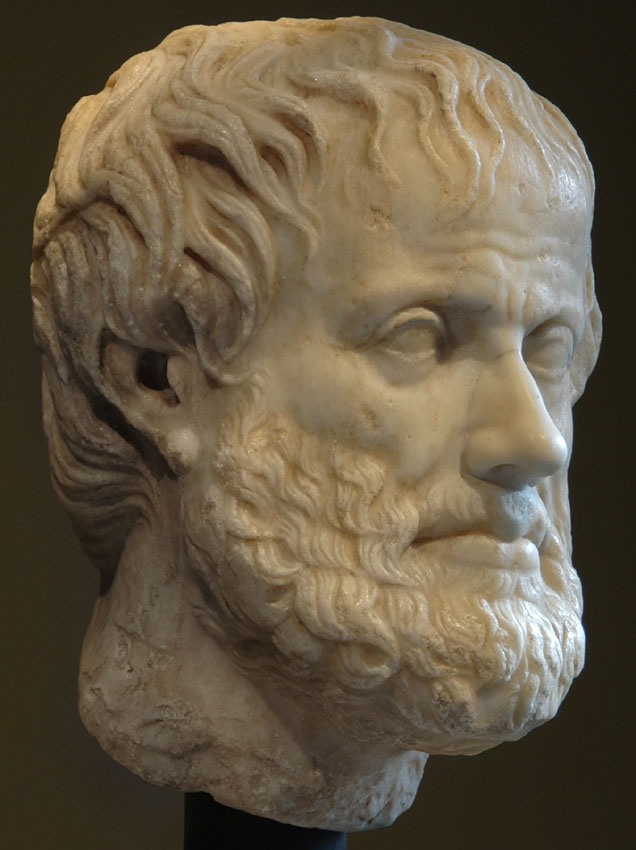 This occurs when you attack someone personally rather than the deductive argument they put forward.

For example, imagine that Darren says that “tuna is the best fish because it contains the most protein.” It would be a logical fallacy if Kiara then replied by saying “Darren doesn’t eat fish so what does he know?” Despite not eating fish, Darren is still qualified to talk about its protein content. In fact, Kiara hasn’t responded to the claim at all: she has just attacked Darren. Kiara has provided no grounds to disprove Darren’s claim.

When an argument is reliant on attribution as evidence, ad hominem is not necessarily fallacious. For example, if Darren said that “Tuna is the best kind of fish because it is the one I find tastiest” and Kiara mentioned that Darren doesn’t eat fish, she would be attacking the reasoning behind his logic. However, ad hominem is largely done for deductive arguments, meaning that it is most often correctly called out as false.

Another well-known logical fallacy is ‘argumentum ad ignorantiam,’ which means an argument stemming from ignorance. This is arguing that something must be false because there are no known examples of it, or that it must be true because we have no known examples where it is not the case. However, this logical fallacy neglects the fact that it is possible that the statement can be sometimes or selectively true, or that we might have imperfect information to judge it.

Another logical fallacy is the circular argument. This is when we predicate our logic on premises that we are also trying to prove. However, an argument that only works if its premise is true does not follow logically.

One example of this is biblical. For example, imagine that your local pastor, Pastor Jim, is trying to outline an argument for the banning of abortion. He says that the Bible is true because God wrote it. However, this begs the question of “how do we know that God exists.” “Well,” Pastor Jim answers, “we know that God exists because the Bible says so.” While these things both may be true, we cannot prove them to be true based on each other.

‘Argumentum Ad Populum’ is a logical fallacy wherein someone argues something is true because a majority of people believe it. While popularity is important, it does not prove that something is ethical or beneficial.

For example, imagine that Bob says “aliens exist because 97% of Americans think they do.” While this statement proves popularity, it is not necessarily true. It is possible that those Americans could be wrong. In fact, we don’t have any way of knowing whether they are right or wrong.

Another example is that “the death penalty is wrong because only 40% of people support it.” Just because it is widely derided, doesn’t prove anything when it comes to its ethicality. Arguments are meant to inform the masses, rather than the masses informing the arguments.

Another type of logical fallacy is ‘Argumentum ad Authoritam,’ which translates to an argument stemming from authority. This is the logical fallacy of thinking that something is right simply because somebody famous or who is an expert also believes it.

This fallacy preys upon a common cognitive bias called the Asch effect. Based on tests run by cognitive psychologist Solomon Asch, psychologists have concluded that people are more likely to believe something if an authority figure perpetuates it, even if they know that it is wrong[18]. As a result, ‘Argumentum ad Authoritam’ can be one of the most dangerous types of fallacy.

Another logical fallacy to look out for is ‘reductio ad absurdum,’ which translates to ‘reducing something to the absurd.’ This is the logical fallacy of taking an argument, extrapolating it so that it becomes absurd and then testing it with edge cases. For example, imagine that a policymaker wants to ban civilians carrying heavy weapons. An objector might say “what if there’s a war?” Given that this case is unlikely, and also not the current status quo, it is an absurd suggestion.

The other rhetorical fallacy, which takes its name from ‘reductio ad absurdum’ is ‘reductio ad hitlerum.’ This is an attempt to invalidate an opinion simply because it resembles one held by someone universally derided, like Adolf Hitler. As a result, it is, to a certain extent, the inverse of ‘argumentum ad authoritam.’ For example, imagine that Antonio is an ardent anti-smoking campaigner. Gustav, a chainsmoker, could say “Hitler was also anti-smoking so banning smoking must be a Nazi policy.” This is a logical fallacy because it’s perfectly possible, and indeed probable, that Antonio might have other reasons for opposing smoking.

Imagine that a man swears at his wife and then later gets hit by a car which his wife was driving. It might seem logical to think that she hit him because he was swearing at her. However, that isn’t necessarily true.

This is the logical fallacy of ‘post hoc, ergo propter hoc,’ which roughly translates to ‘after this, therefore this.’ People falling foul of this fallacy will argue that just because ‘Event A’ happened directly before ‘Event B’ that ‘Event A’ must have caused ‘Event B.’

A famous example of this comes in an episode of The West Wing, an American political drama. In an episode titled after the fallacy, someone says the President didn’t win the vote in Texas because he made a joke about them wearing funny hats. However, the President correctly pointed out that there are many reasons why he lost the vote in Texas. Just because he made a joke before the election, doesn’t mean the joke caused him to lose.

The final logical fallacy that we’re going to cover is the slippery slope. In this fallacy, someone argues something is bad because it will lead to something that is bad. However, the mechanized steps in between don’t necessarily make sense.

For example, imagine a mother telling her child not to eat chocolate. She might say “if you eat this chocolate, you’ll get addicted and eat more chocolates. Then, you might eat too many chocolates and get diabetes. Once you get diabetes, you could die. Do you want to die?”

At face value, this might seem like a compelling argument. However, it is fundamentally flawed. Most people who eat chocolate don’t die immediately of diabetes. It’s possible, and indeed probable, that one chocolate won’t form an addiction that spirals to death. As a result, this is an example of the slippery slope logical fallacy. 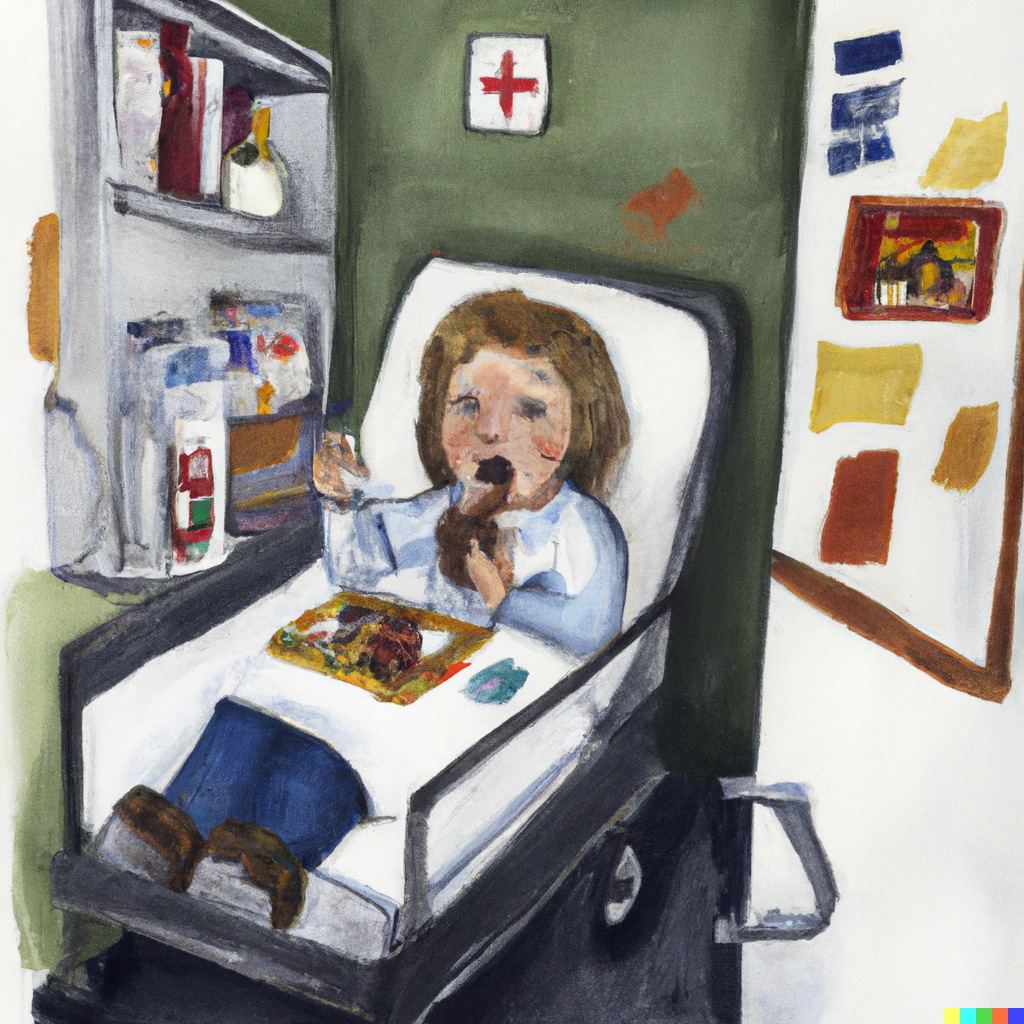