In the long history of literature, the novel as we know it today is a relatively recent invention. It wasn’t until the early 17th century that something approximating our idea of a novel emerged, with Miguel de Cervantes’s groundbreaking masterpiece Don Quixote. 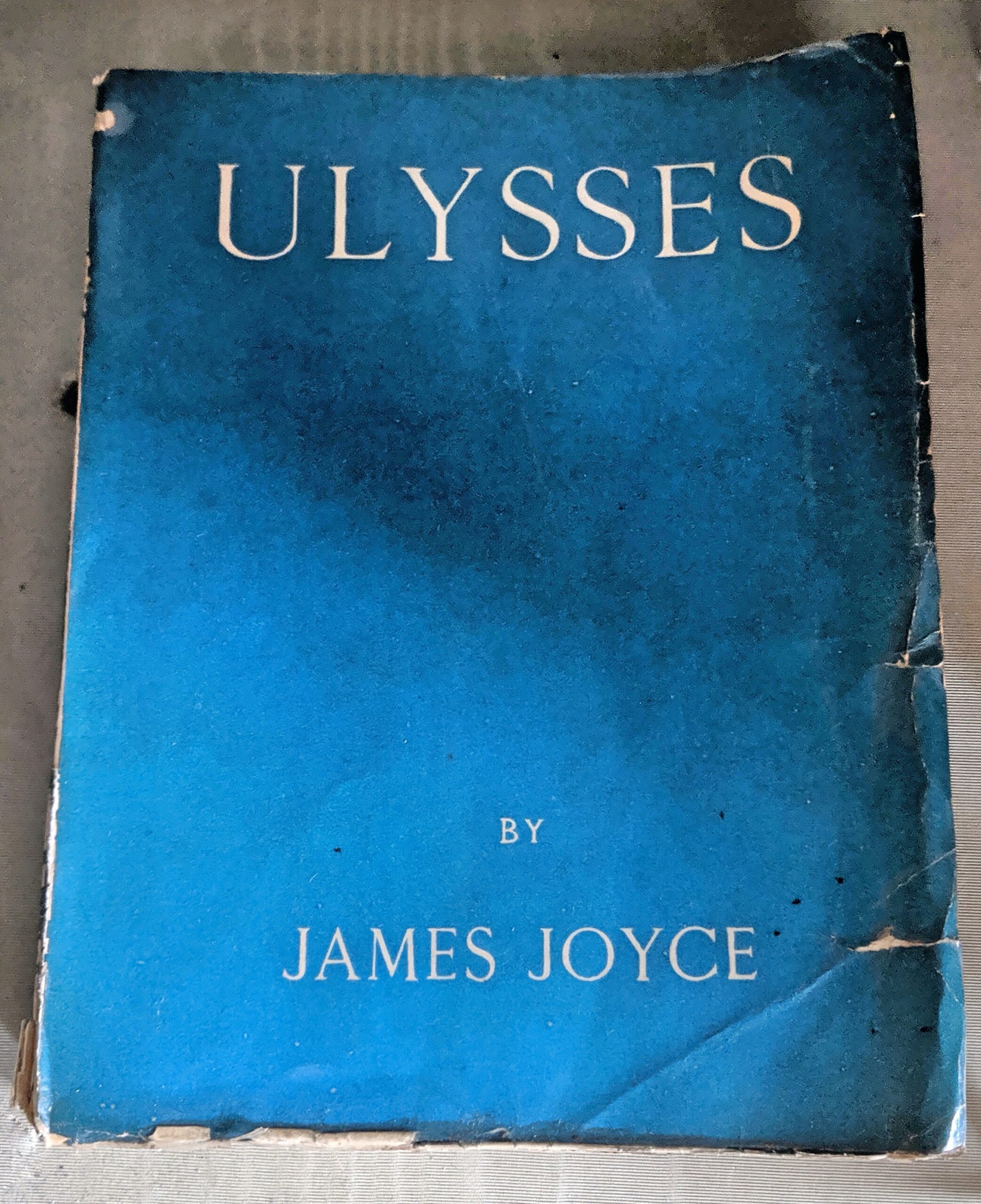 In the long history of literature, the novel as we know it today is a relatively recent invention. It wasn’t until the early 17th century that something approximating our idea of a novel emerged, with Miguel de Cervantes’s groundbreaking masterpiece Don Quixote. This witty, wise tale was written in prose – unusual in an era dominated by poetry.

Since then, the novel has developed and evolved as writers have experimented and explored the potential of the medium. Some novels stand among the very finest works of literature ever written. 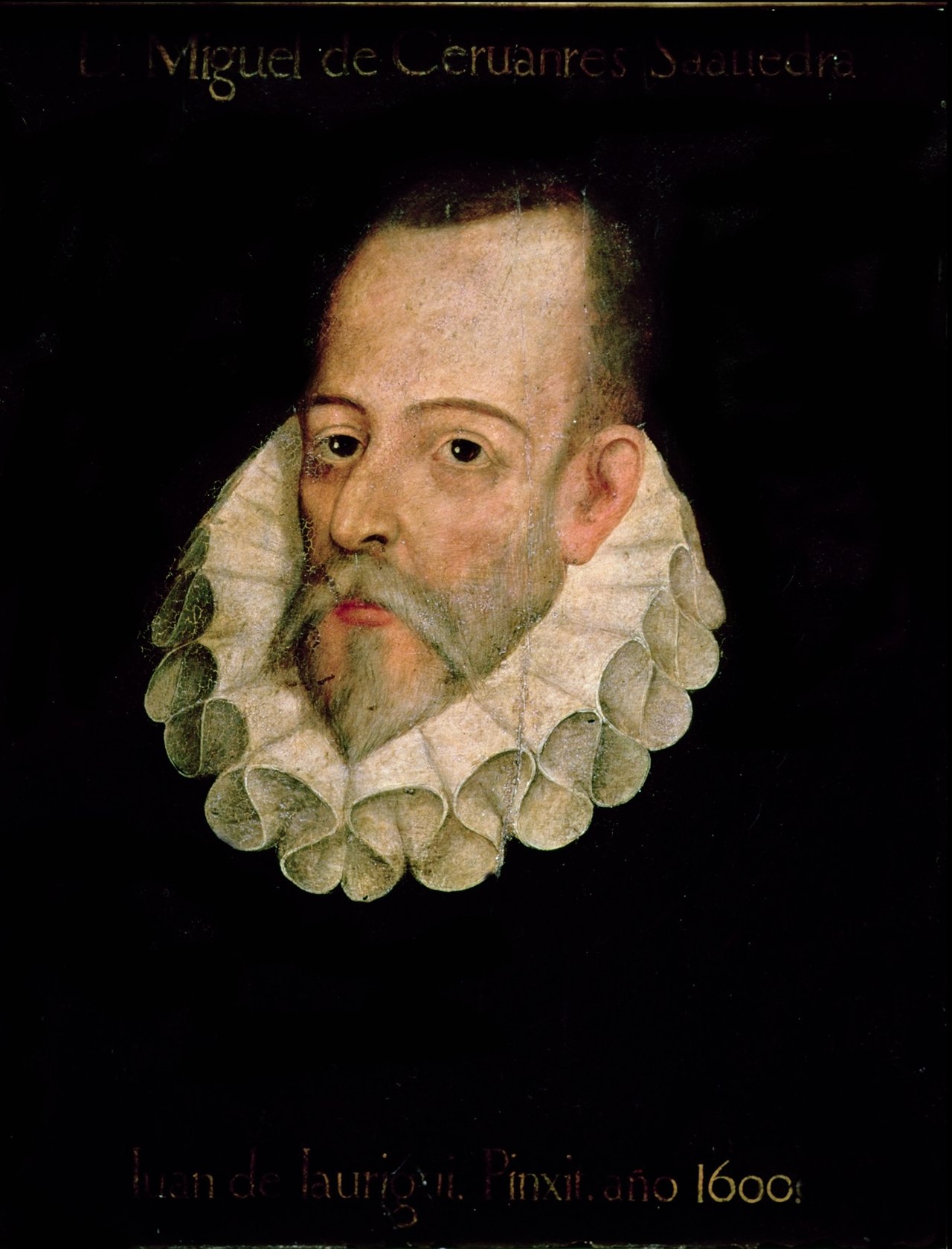 Several 18th-century writers picked up the ball from Cervantes, especially in England, France and Germany. Daniel Defoe’s Robinson Crusoe is often considered the first novel in English. Other great landmark novels of the century include Laurence Sterne’s Tristram Shandy, Samuel Richardson’s Clarissa, and the works of Goethe in Germany and Voltaire in France.

Throughout the 19th century, the novel continued to redefine itself as writers pushed boundaries in different directions. George Eliot’s Middlemarch, for example, stands out for the exquisite detail with which it depicted English provincial life, the depth of its characters, and the richness of its themes. It became one of the most celebrated novels of the era. 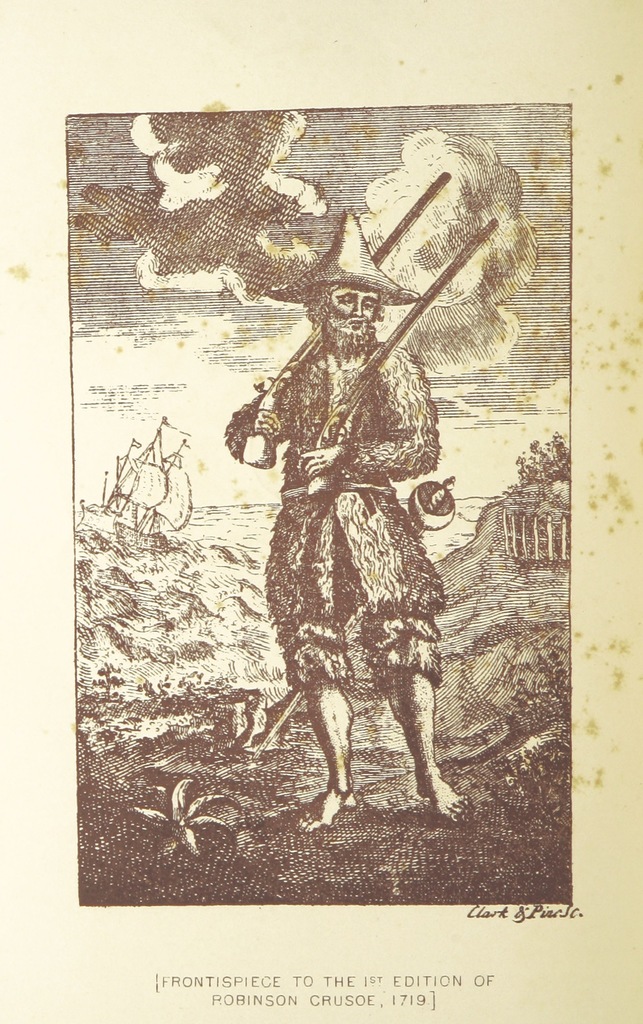 But experimentation didn’t end with the turn of the century. James Joyce’s Ulysses, published in 1922, broke new ground stylistically, structurally, and thematically as it chronicled a single day in the lives of its characters. Joyce challenged traditional notions of what constituted a novel, and gave other writers permission to play with form and language in ways they hadn’t before.

In the late 20th century, writers continued to experiment with the form. Salman Rushdie’s Midnight’s Children, for example, blended fantasy, magic realism, and historical fiction to produce a compelling and unique portrait of India in the years after independence.

The novel form has taken on as many shapes and styles as there are writers who have put pen to paper. What links the books in this series (and so many others) is that they each offer a compelling and immersive experience for the reader.

Each of them grapples with timeless questions about the human condition, and has the ability to take us to places we have never been. These are some of the greatest stories ever told, and millions of people around the world have loved and cherished them.

The Life and Opinions of Tristram Shandy – Laurence Sterne;

Laurence Sterne's The Life and Opinions of Tristram Shandy, first published in nine volumes over the course of seven years (1759-1767), is considered one of the greatest novels of the eighteenth century.

Jane Austen's Pride and Prejudice, first published in 1813, is one of the most celebrated novels in the English language.

Mary Shelley's Frankenstein, first published in 1818, is often considered one of the earliest examples of the science fiction genre.

Fydor Dostoyevsky's Crime and Punishment, first published in 1866, is often hailed as one of the most significant works of Russian literature.

Middlemarch, George Eliot's sprawling and ambitious novel, was first published in 1871-72 as a serialized work in a popular magazine.